The second match of the IPL 2020 will be played in Dubai. 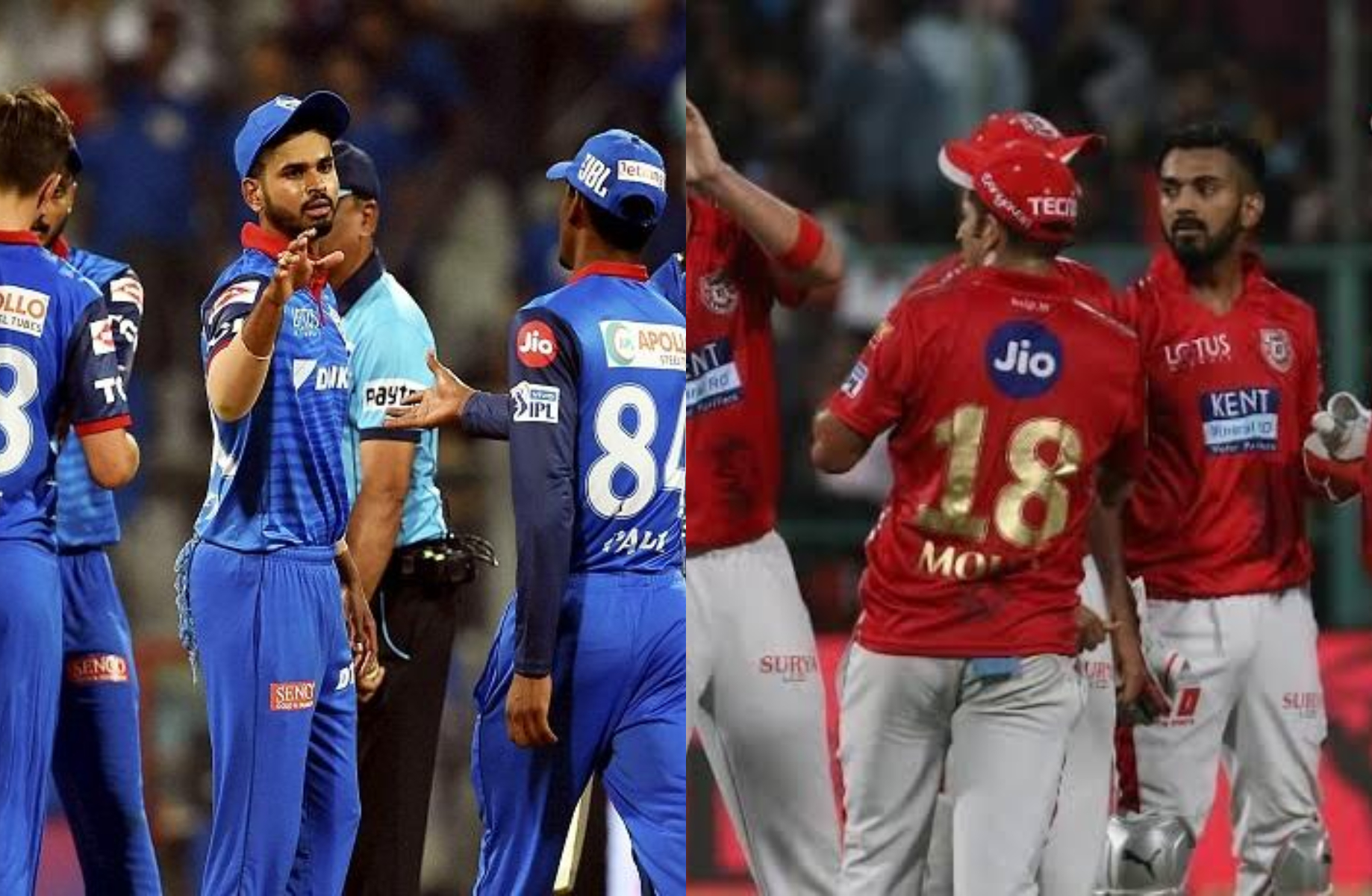 The IPL 2020 caravan moves forward to Dubai, which will host its first match of the tournament between Delhi Capitals (DC) and Kings XI Punjab (KXIP), to be played on September 20, 2020.

UAE has been a very happy hunting ground for Kings XI Punjab, who, in 2014, also made it to the finals, the last time the tournament was played in the desert country and they would want to emulate that success again.

For Delhi Capitals, a no.3 finish in last season should be a catalyst to go all the way and make it into the finals this time.

To do this they need their playing XIs filled with the best player possible from their squad and Team COC brings to you the Predicted Playing XIs of both DC and KXIP for the second match of IPL 2020, to be played in Dubai. Delhi Capitals did not make much changes to their squad but had wisely traded in two brilliant cricketers from other teams ahead of the IPL 2020 auction. They got Ajinkya Rahane to move from Rajasthan Royals and also got R Ashwin from Kings XI Punjab. This gave their squad some much-needed balance.

They also bought Marcus Stoinis, Alex Carey, Shimron Hetmyer, and Mohit Sharma amongst others in the auction. However, their playing XI is more or less confirmed given that not many changes can be made from last time.

Prithvi Shaw and Shikhar Dhawan will open for DC, and their aggressive left-right combination is a boon for the franchise. Then comes captain Shreyas Iyer, who is adept at batting through the innings with a good strike rate, without letting any momentum slip through.

The possible changes can come in the middle order, which might see Shimron Hetmyer and Marcus Stoinis performing the big-hitting duties towards the last few overs and supporting Rishabh Pant in destroying bowling attacks. All the three batsmen are capable of big hits against both spin and pace and opposition must take notice of such hitting prowess.

Stoinis will also be handy in bowling during middle overs, as slow pitches might not aid quick bowlers. DC has the likes of Kagiso Rabada and Ishant Sharma in their arsenal who can bowl at a good pace, with Rabada touching 150 kph plus regularly. 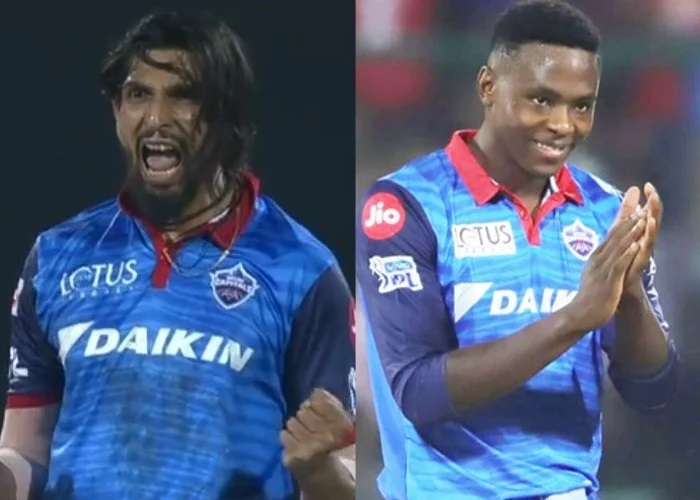 However, the game changers in UAE will be the spinners and DC are not short of both finger spinners and leg-spinners. However, picking the right ones can be difficult. More or less, they might go for the experience of R Ashwin and youth of Sandeep Lamichhane for starters, with Akshar Patel providing the variety with his left-arm spin. Akshar is quite good with his bat and has played some good cameos in the past. 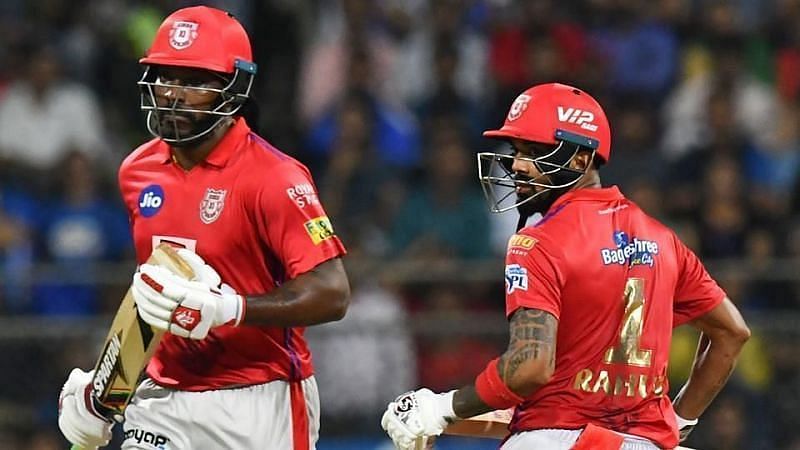 The Kings XI Punjab will be the happiest playing in UAE, given that in 2014 they won all the five games played here and also ended up playing in the finals as well. This time around, they have a new coach and captain in Anil Kumble and KL Rahul respectively.

They have also invested in some amazing players including welcoming back Glenn Maxwell to the fold, who was their highest scorer in UAE in 2014. They also got Sheldon Cottrell, James Neesham, Chris Jordan, and K Gowtham, apart from Ravi Bishnoi and Ishan Porel as their new additions.

Their opening might remain the same with KL Rahul and Chris Gayle starting with slam-bang action in the powerplays. Mayank Agarwal, though an opener, has the game to anchor the innings at no.3 and can be used as such. 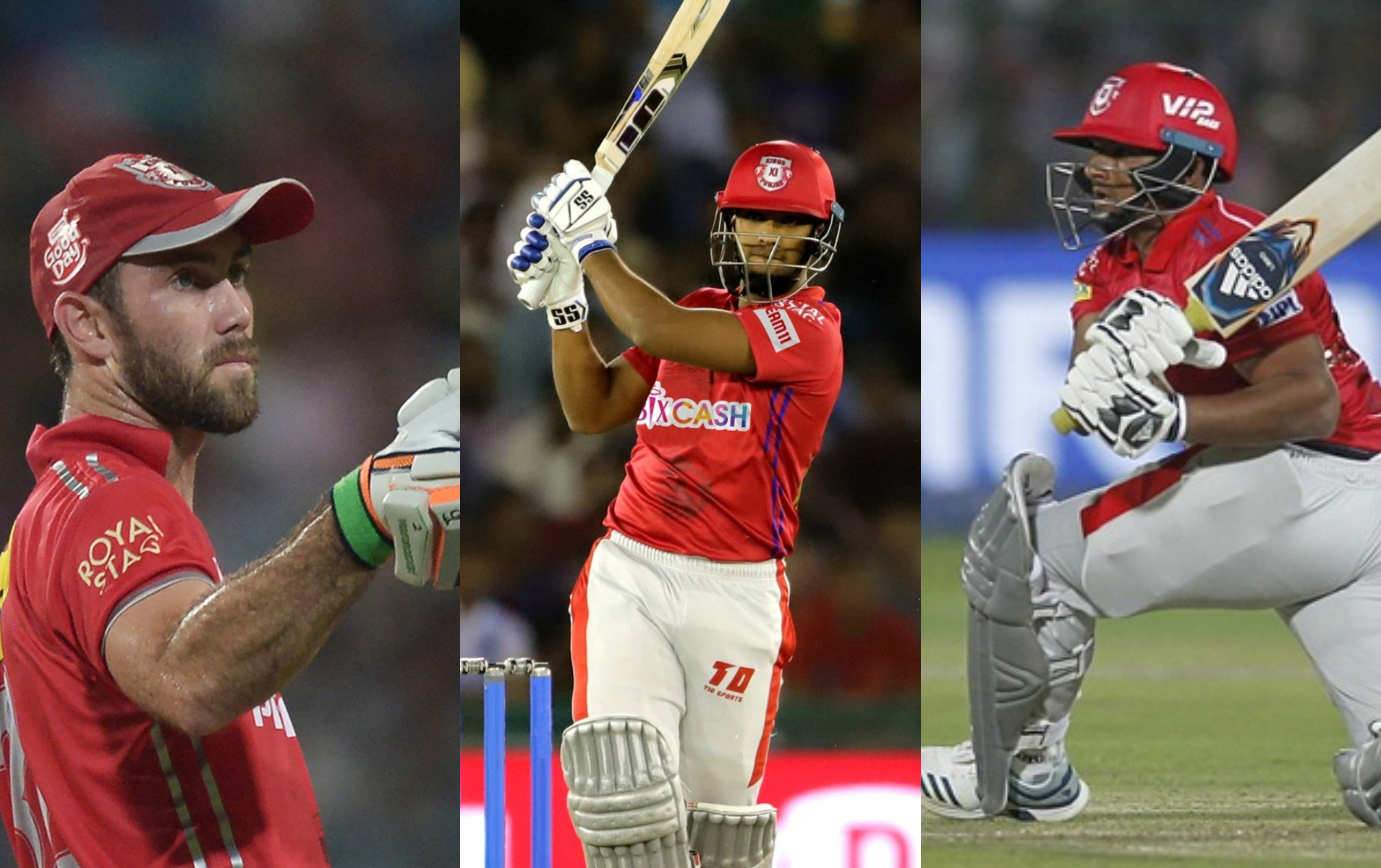 Then KXIP can unleash three amazing power hitters from their arsenal. Left-handed Nicholas Pooran has shown what damage he can do in the previous edition of the IPL and the 2019 World Cup as well. Maxwell is a known commodity in finishing matches and he is coming off a good performance against England and a fresh mind after a lengthy break from the game.

Add the young Sarfaraz Khan and unpredictable K Gowtham to the mix and KXIP have probably the scariest finishing lineup in the IPL to boost of. Gowtham will also help Maxwell with some finger spin.

As for the wrist spin option, KXIP can choose from Murugan Ashwin and U19 star Ravi Bishnoi. Though Ashwin may get the nod due to his past experience with the KXIP franchise.

PL 2020: "Will try to learn whatever I can from my idol Anil Kumble at KXIP", says Ravi Bishnoi

The fast bowling attack will be led by Mohammad Shami and might see the likes of Chris Jordan, who is one of the best T20 players in the game, giving him company. Punjab may also include the 2018 U19 World Cup winner Ishan Porel to the mix, as he provides the team with much needed pace at the start.

A win for either franchise in this match will be the perfect start for them going forward in the IPL 2020.