Trinbago Knight Riders will be up against St Lucia Zouks at the Brian Lara Cricket Stadium in the Final of CPL 2020. Both the teams won their semi-finals comfortable at the same venue.

Knight Riders will be targeting their fourth title whereas Zouks will be hoping that can lift the trophy for the first as both the teams will fight it out on Thursday in Trinidad.

There is a high chance of scattered thunderstorms on the matchday which is not great news for all the players or fans. Nobody would like to play a shortened game in the Final.

Both the semi-finals were low-scoring games as the team batting first failed to cross 120 in both the games. It seems as if the pitch has drastically slowed up. If the same pitch is used then we might see the spinners taking the limelight. Anything around 140-150 will be good enough considering the scoreboard pressure of the Final.

Trinbago Knight Riders extended their unbeaten run to 11 games as they defeated Jamaica Tallawahs in the semi-finals. They will be hoping that they remain unbeaten in the tournament and with their fourth CPL title.

Akeal Hosein, the left-arm spinner picked up three wickets in the powerplay and set the tone for the game. The likes of Kieron Pollard and Darren Bravo didn’t get to bat as Lendl Simmons and Tion Webster finished off the game in 15 overs.

Most of the things are sorted for this team and they will just be hoping that they don’t have a bad day. Kieron Pollard and Sunil Narine with all the experience will be key players in the Final.

St Lucia Zouks just demolished Guyana Amazon Warriors as they bowled them out for 55 in 13.4 overs and then chased it down in 4.3 overs. All their bowlers were amongst the wickets which is a great sign going into the finals.

Rahkeem Cornwall played a superb cameo as he smashed 32 off 17 balls. Daren Sammy has led this team well and he can lead them to their first-ever CPL title. Mohammad Nabi and Roston Chase, the two all-rounders would be key in this important Final. 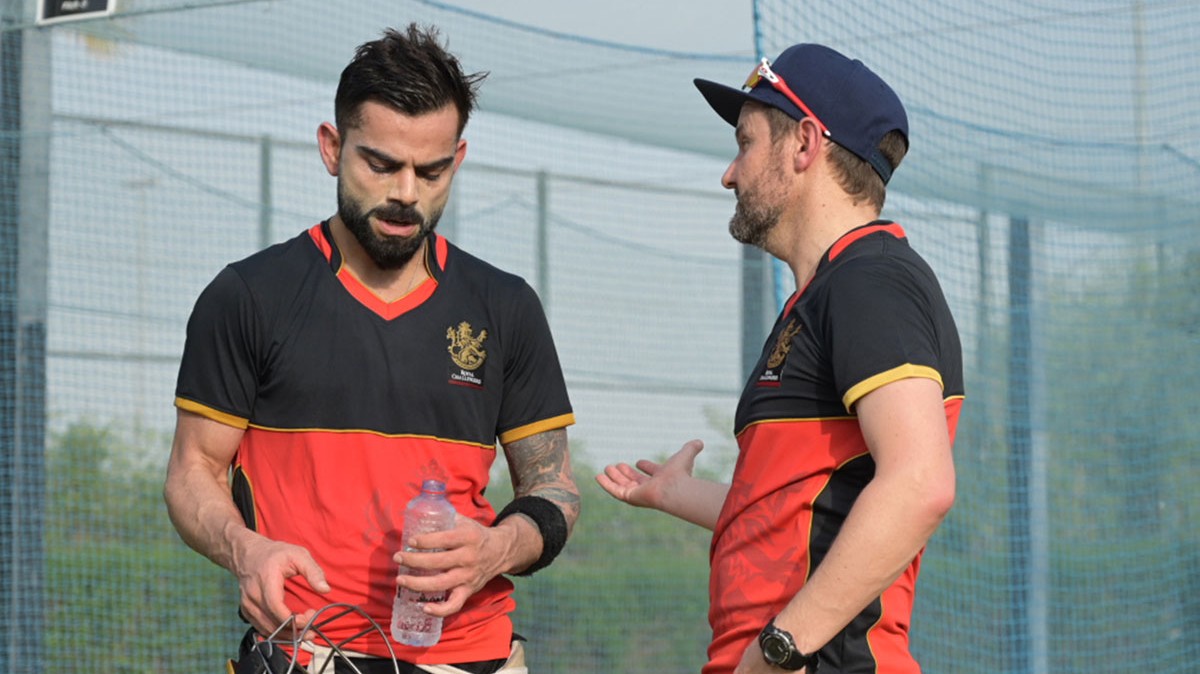 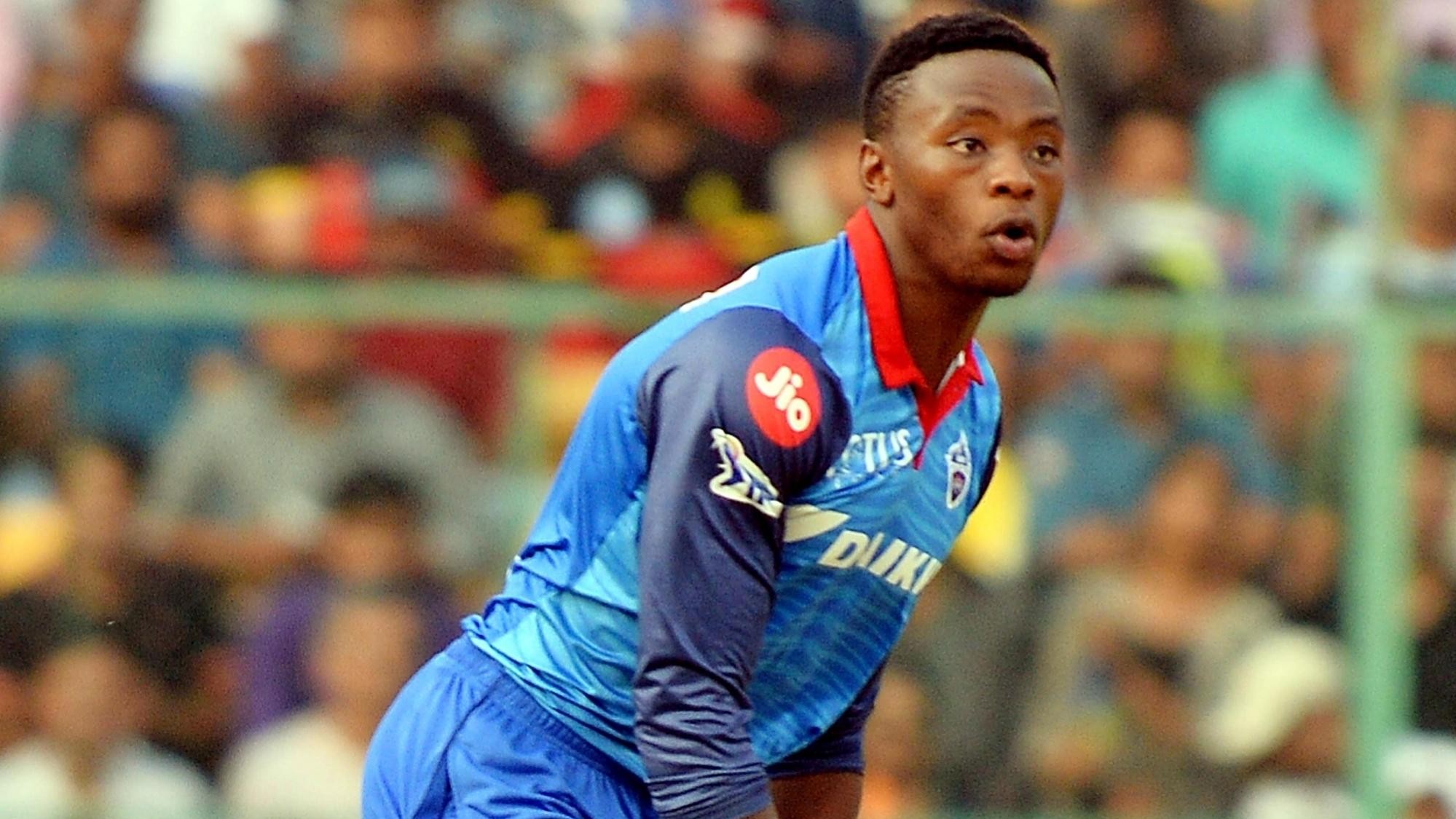 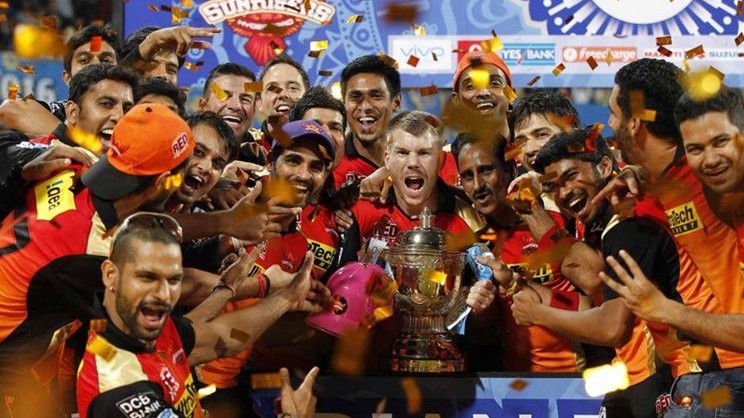