Fantasy Tips for the 2nd T20I between England and Pakistan. 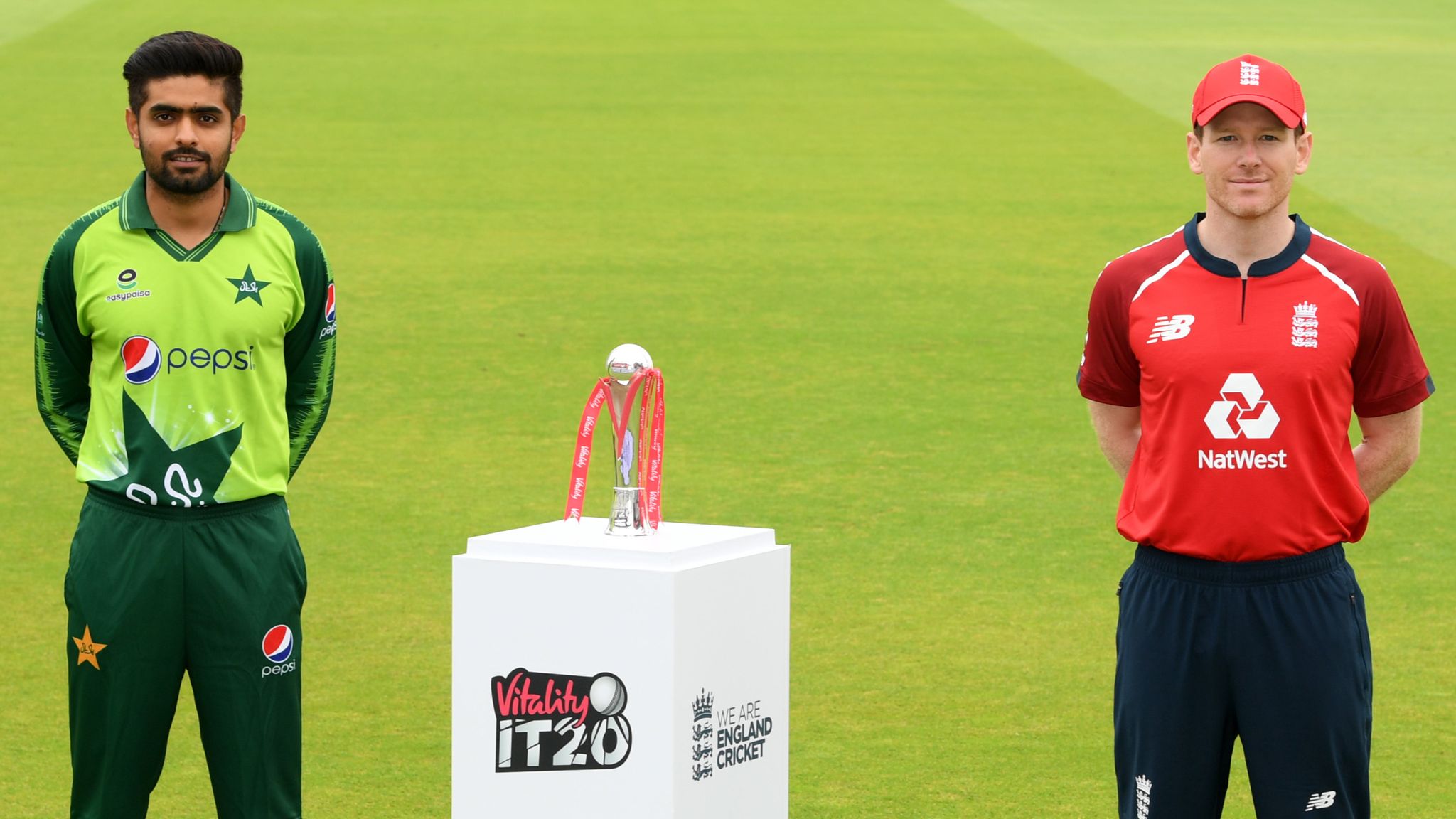 Rain played spoilsport in the first T20I as the match was abandoned after England batted for 16.1 overs. The game was going in the right direction as both the teams were fighting it out at Old Trafford in Manchester. The Pakistan bowlers started well as they controlled the English batsmen in the powerplay.

In the middle-overs, Tom Banton who got a chance in place of the injured Jason Roy, started playing some great shots as he scored 71 off just 42 balls. Just when it seemed as if England would run away with the game, the Pakistan spinners picked up some quick wickets and put England in some sort of trouble.

There wasn’t any play possible later on and hence the match was abandoned. Talking about the 2nd T20I, all the players will be hoping that there is no rain and we would be able to play a full game of cricket.

Both the teams are looking in good shape and it will be a fascinating contest to watch out for.

The weather might be cloudy with a chance of rain on Sunday which is not great news for all the players and the viewers.

The pitch was pretty even as it suited the bowlers and batsmen equally. But with the pitch under the covers, you never know what’s in the store. If it is a rain-curtailed game then both the teams would love to chase with the DLS method coming in action.

Tom Banton was brilliant in the first T20I and he will be hoping that he can continue his great form. Jonny Bairstow was dismissed for a low score but he is too good a player to not score in the next couple of games.

England is experimenting with their bowlers and so they might continue to give chances to Lewis Gregory and Saqib Mahmood. England didn’t bowl so it would be unfair to make changes in their bowling line-up.

The first T20I saw the return of Mohammad Amir who has retired from Test cricket. He was bowling well which is a good sign for the Pakistan team. The Pakistan spinners – Imad Wasim and Shadab Khan were amongst the wickets.

The new pace sensation – Haris Rauf didn’t have a great game but he has the potential and will look to make a comeback in the second game. 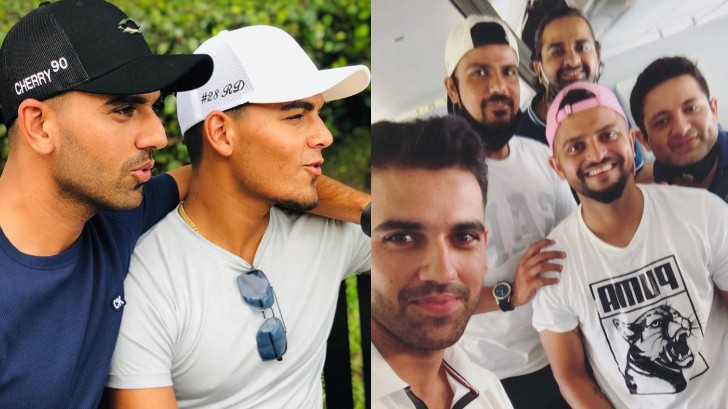 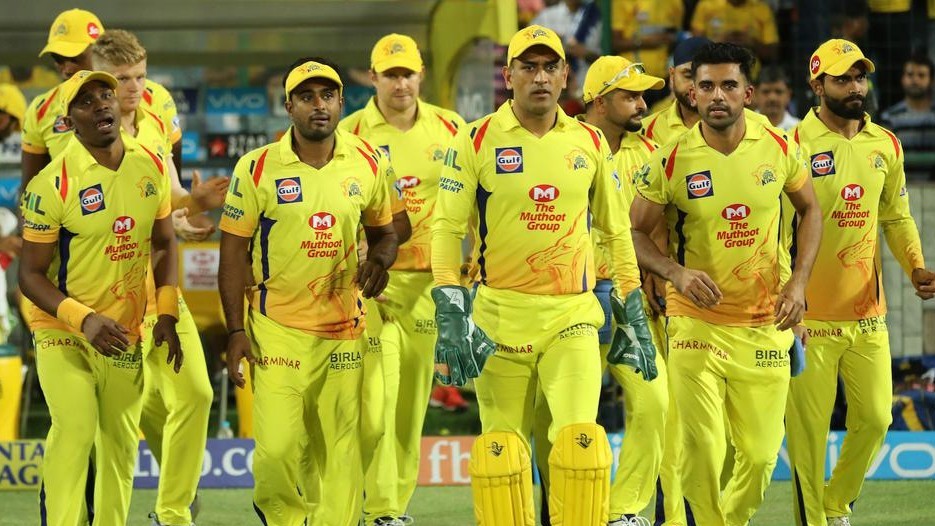 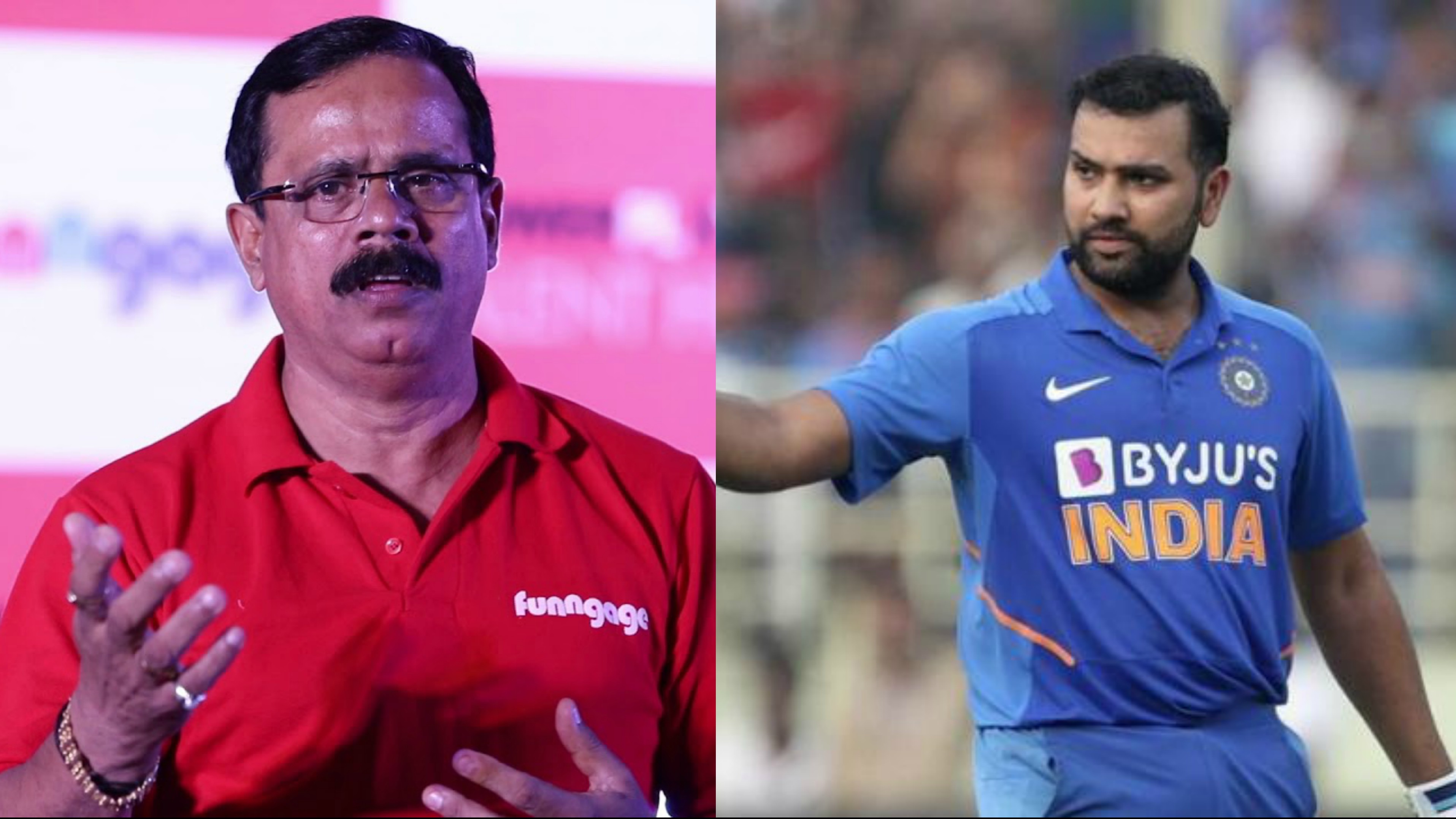