Trinbago Knight Riders and Barbados Tridents will be playing their sixth game when they take on each other at the Queen’s Park Oval in Port of Spain. Both the teams have won their previous game but that’s just a normal thing for the Knight Riders as they have won each all their games.

On the other hand, the Tridents won just their second game and are third on the points table.

Half of the tournament is completed, so a team like Tridents would want to win as many games as possible so that they remain in the top four. The Knight Riders are almost there and a couple of more wins and they can have a Q before their name in the points table.

The Tridents have good spinners and Knight Riders have great batsmen, so it would be a great contest when these two come up against each other.

The temperature might be in the mid and high 20s and low 30s with partly cloudy weather with very little chance of rain, on 29th August at the Port of Spain, Trinidad.

The average score batting first at this ground is 156 and the highest score at this venue is 223/6 by TKR. There is a slight advantage for the team batting second as they have won 54.76% of the matches. This is the seventh game at this venue so there is a high possibility that the pitch might get slower and slower.

The likes of Rashid Khan and Mitchell Santner are doing their job perfectly. Players like Johnson Charles and Shai Hope need to step up and do something special for the Tridents. A big score might be round the corner for Shai Hope. As usual, the Tridents will bank on their spinners to come good.

The Trinbago Knight Riders have won five out of their five games and it seems as if they just don’t know how to lose which is a great sign for them. To be honest, they had the best side on paper before the start of the tournament but they have managed to execute it.

Players like Khary Pierre and Tim Siefert are coming good which is a great sign for the Knight Riders. Sunil Narine’s absence will be the only worry for them at the moment. Other than that, they are in good shape and looking good to win one more game. 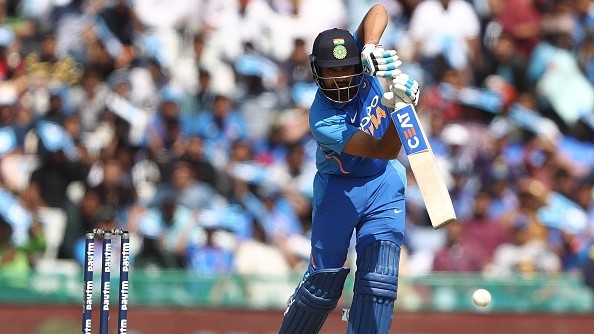 WATCH: "Feels great to be receiving the highest sporting honour": Rohit Sharma on getting Khel Ratna 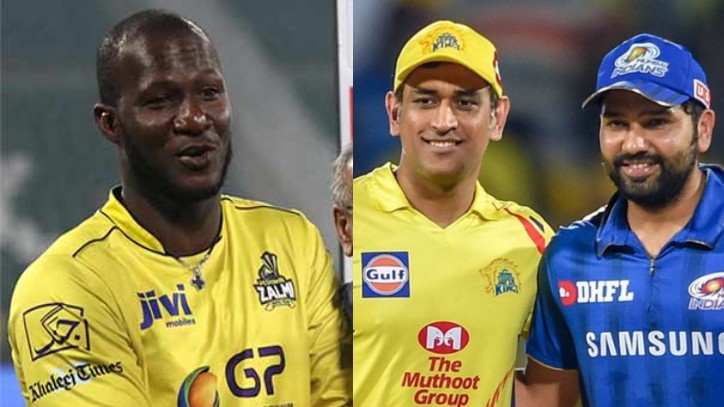 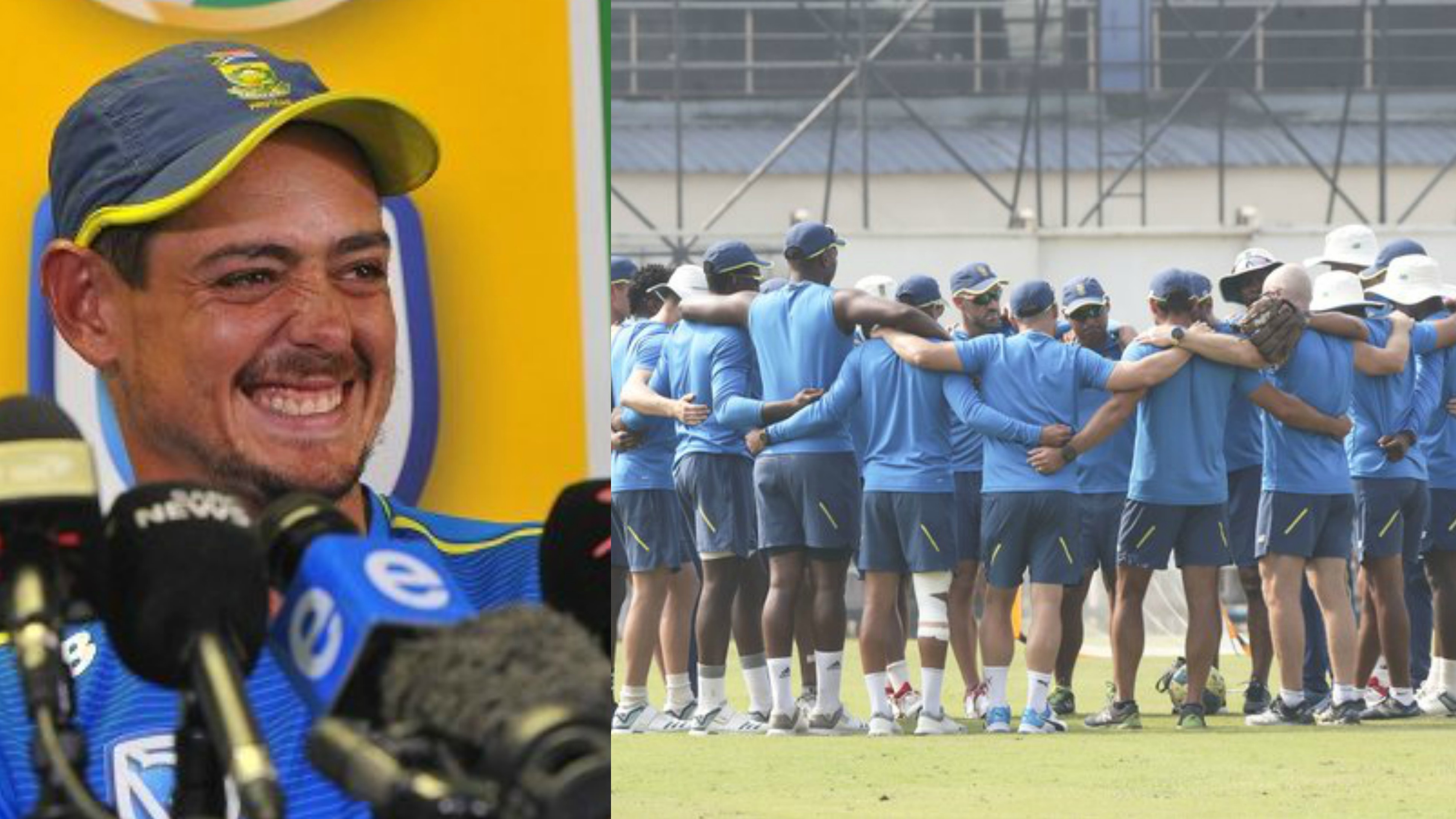