Fantasy tips for the 1st T20I between England and Pakistan 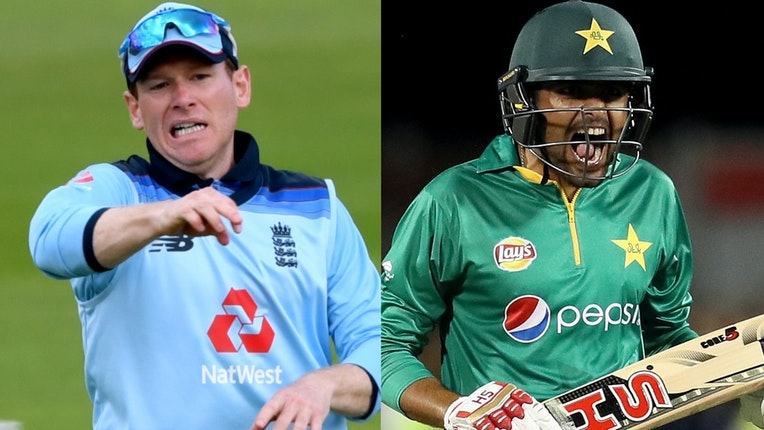 After the Test series, all the focus will shift towards the T20I series between England and Pakistan. This will be the first international T20 since the game was stopped due to the coronavirus pandemic.

Even though the World T20 has been postponed both the teams will have an eye towards building a team for that tournament.

The England players have played some white-ball cricket against Ireland whereas the Pakistan players will be playing their first white ball game after a long time. Pakistan who lost their No.1 T20 ranking will be looking to regain it by playing some good cricket.

On the other hand, England is one of the most dynamic white-ball teams in world cricket, so it will be a fascinating contest between England’s aggressive batsmen and Pakistan’s bowlers.

The temperature will be pretty warm with a chance of rain on 28th August at Old Trafford Manchester.

The average score batting first at this ground is 155 and the highest score at this venue is 191/7 by England. Teams batting second have won four out of the five games played at this venue which suggests that both the teams will bowl first if they win the toss.

England has a completely different squad from the one which played the Tests. The players who play all three formats have been given a rest and the likes of Tom Banton and Saqib Mahmood will be given a chance.

Experienced players like Morgan, Roy, Jordan, and Bairstow will remain key for England’s success. Sam Billings was in great form against Ireland and he would like to continue that in this series. David Willey and Adil Rashid always go under the radar so they could be players to watch out for.

Even though Pakistan was No.1 in the ICC T20 Rankings they were constantly criticized for only winning at home. Last year they lost to Australia in Australia pretty comprehensively. All the eyes will be on Babar Azam and how he leads the team.

He is the No.1 T20I batsman in the world so there will be high expectations from him. The likes of Imad Wasim and Mohammad Amir who weren’t part of the Test squad could be key players in this T20I series. Haris Rauf who had a dream BBL debut season would be someone to look out for if he gets a chance to feature in the XI. 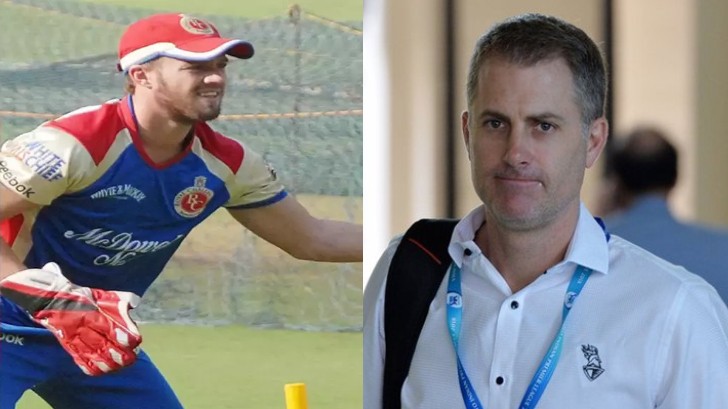 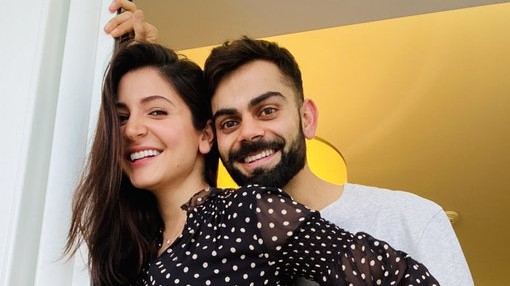 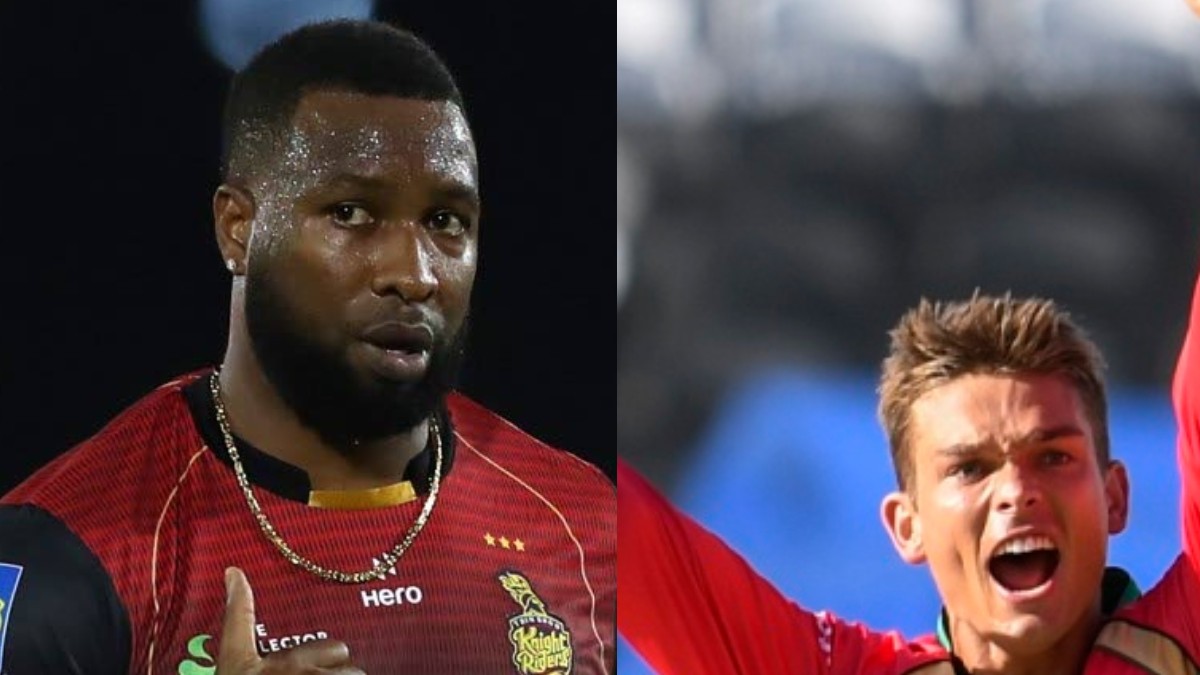