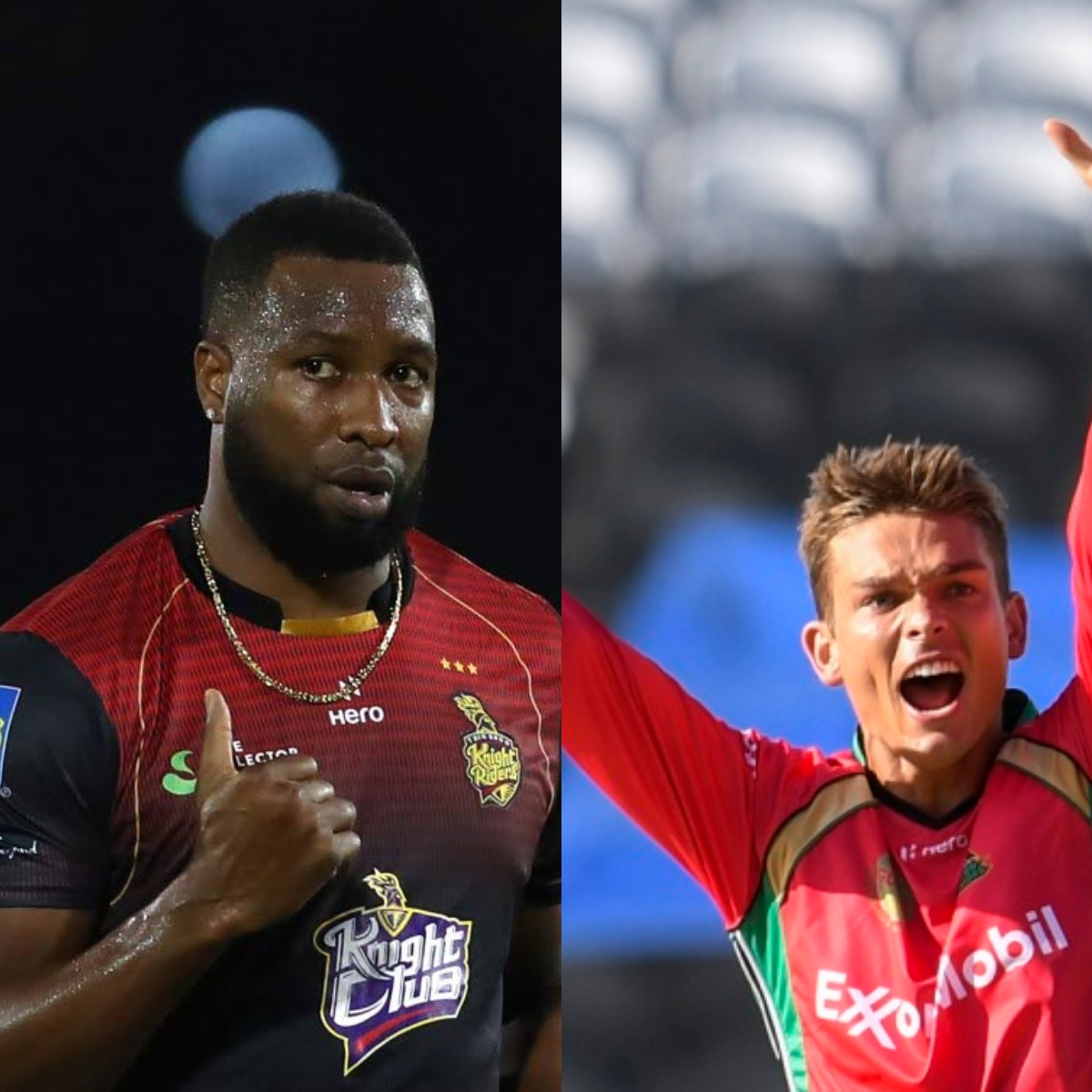 Trinbago Knight Riders are currently unstoppable as they have won four out of their four games. They won their last game without their key player – Sunil Narine.

On the other hand, Amazon Warriors has won only two out of their first five games. They need to pick up a few wins if they want to stay in the competition for the top four. Their batting isn’t clicking together which is a huge concern for them.

They will be up against a great bowling line-up and it wouldn’t be easy for the likes of Hetmyer and Pooran to get back in form against the Knight Riders bowlers.

The temperature might be in the mid and high 20s and low 30s with partly cloudy weather with very little chance of rain, on 28th August at the Port of Spain, Trinidad.

The average score batting first at this ground is 157 and the highest score at this venue is 223/6 by TKR. There is a slight advantage for the team batting second as they have won 52.5% of the matches. This is the fifth game at this venue so there is a high possibility that the pitch might get slower and slower.

The likes of Shimron Hetmyer and Nicholas Pooran need to step up and play some match-winning knocks for their team. Hetmyer started well but now has tapered off in the last 2-3 games.

Their bowlers are doing a decent job as Imran Tahir is leading from the front. Even though Chris Green hasn’t picked up many wickets he has been economical.

The likes of Ross Taylor and Sherfane Rutherford need to score more with the bat. Imran Tahir and Shimron Hetmyer could be the players to watch out for.

Trinbago Knight Riders have won four out of their four games and there don’t seem to be any worries for this team. Dwayne Bravo who was out of form in the first couple of games, came back in form as he picked up two important wickets in their last game.

Fawad Ahmed and Ali Khan have been performing well with the ball. The only concern for them will be Sunil Narine’s fitness. But the good thing for them is that they won their last game even in his absence.

Dwayne Bravo and Kieron Pollard could be the two players to watch out for. 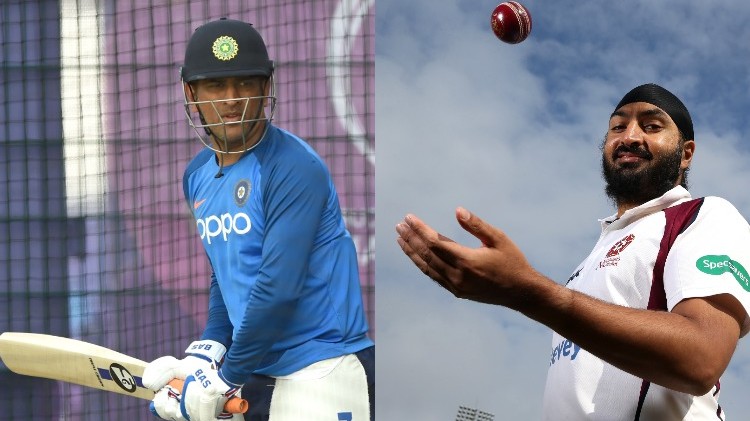 Monty Panesar recalls MS Dhoni’s tips to the bowlers; hails him as a great mind reader 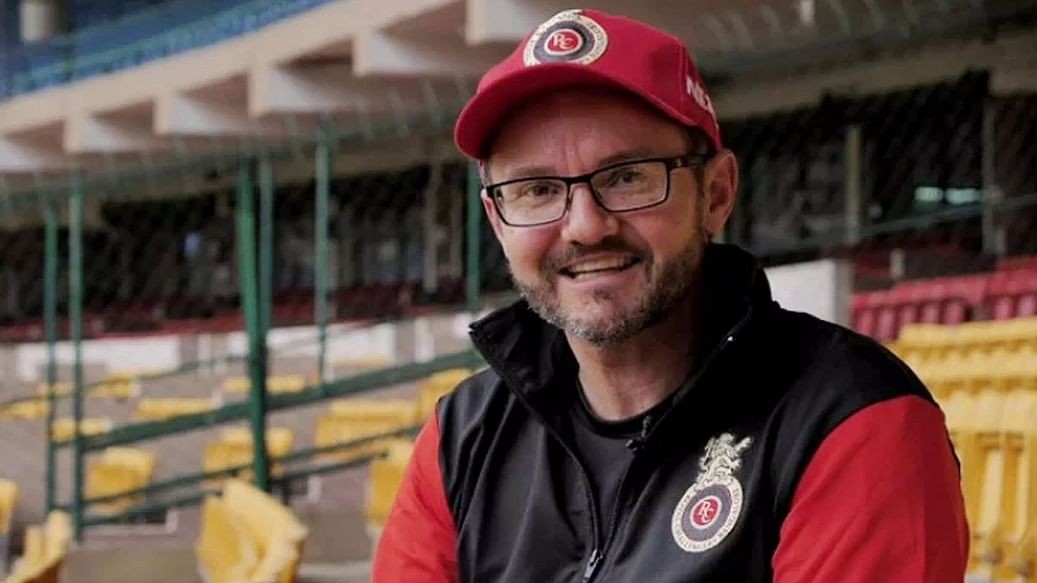 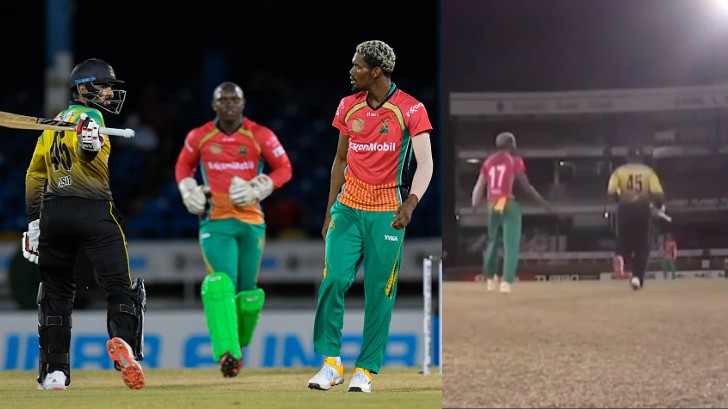 CPL 2020: WATCH - Asif Ali almost hits Keemo Paul with his bat in anger over a sent-off