It will be a battle of the table toppers when St Lucia Zouks take on the Trinbago Knight Riders on 26th August at the Queen’s Park Oval in Port of Spain.

Trinbago Knight Riders who have the strongest team on paper have replicated it on the field as well given that they haven’t lost a single game up till now. St. Lucia Zouks lost their first game but won their last three games.

Both the teams are currently tied at 6 points and the winner of this encounter will take the lead. Both the teams have some T20 superstars and it could be a nail-biting contest when these two teams take the field on Wednesday.

The temperature might be in the mid and high 20s and low with partly cloudy weather with very little chance of rain, on 26th August at the Port of Spain, Trinidad.

The average score batting first at this ground is 159 and the highest score at this venue is 223/6 by TKR. The winning percentage is exactly at 50% for the teams batting first and batting second. The general trend is that it is a low scoring ground and any score in the range of 150-170 might be a good score.

Roston Chase is in great form with both bat and ball. He has scored some crucial runs and picked up wickets at an important time in the game. In the bowling department, Scott Kuggeleign is on fire as he is the leading wicket-taker in the tournament. Andre Fletcher is doing a decent job up at the top.

Looking at their current form, Chase and Kuggeleign will be the players to watch out for from this side.

Sunil Narine is on the right path to become a proper all-rounder. He has scored two half-centuries and picked up 4 wickets in three games. Most of the players from this team have done well and hence they haven’t lost a single game.

Kieron Pollard, Darren Bravo, Colin Munro all have chipped in with useful contributions. Ali Khan, Jayden Sales, and Fawad Ahmed have done well with the ball as well. Dwayne Bravo’s economy is the only concern for this team at the moment. 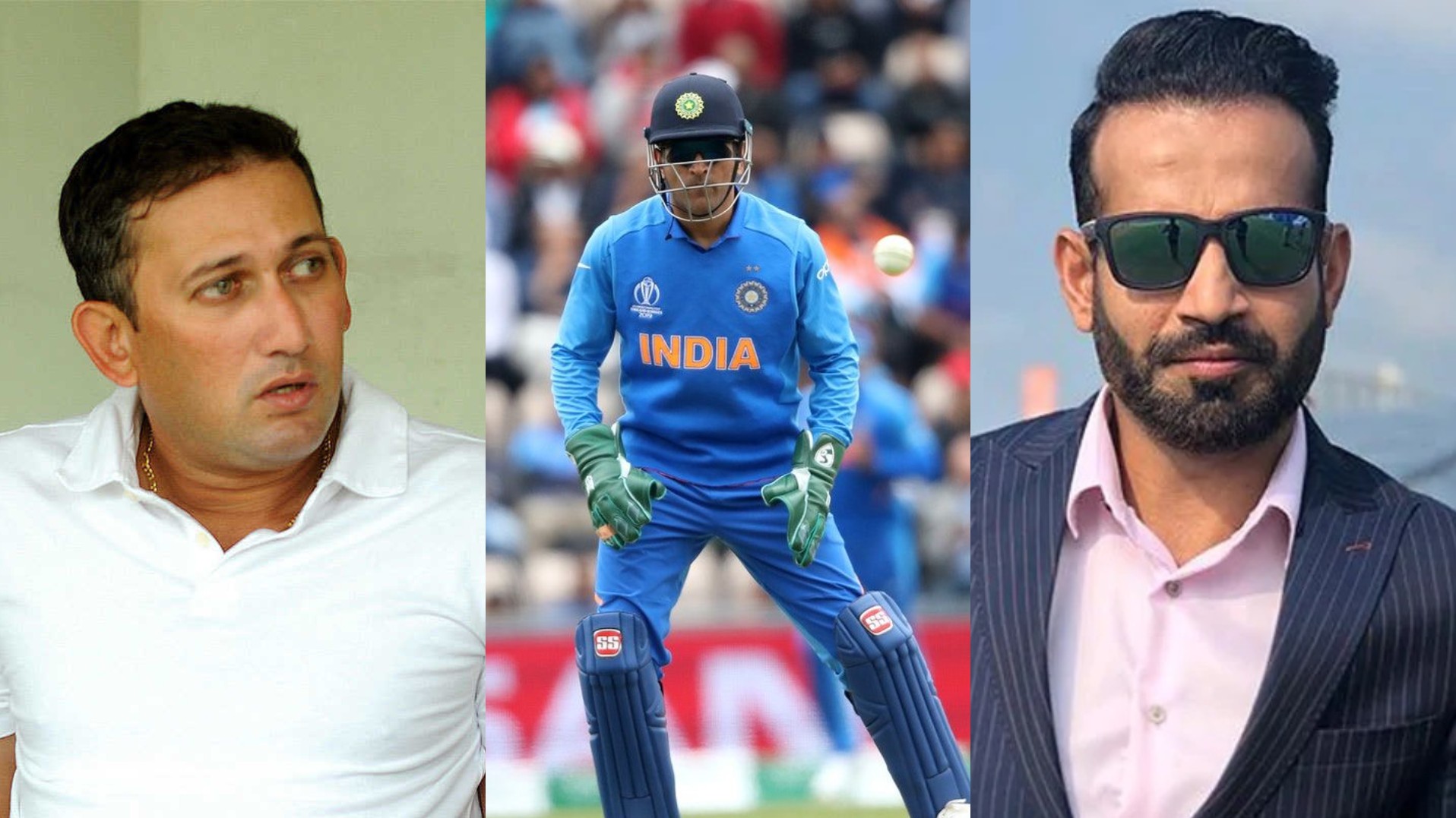 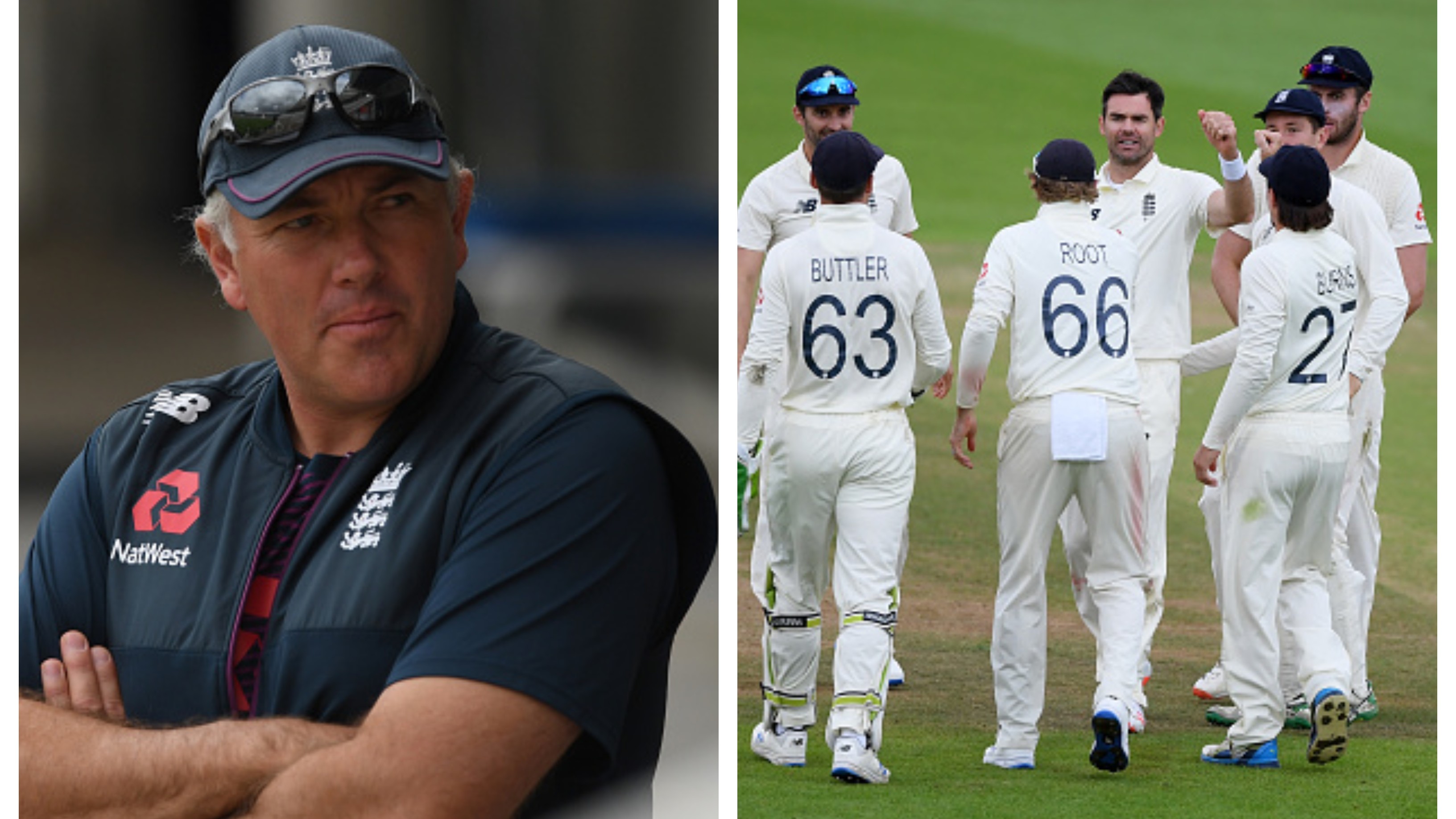 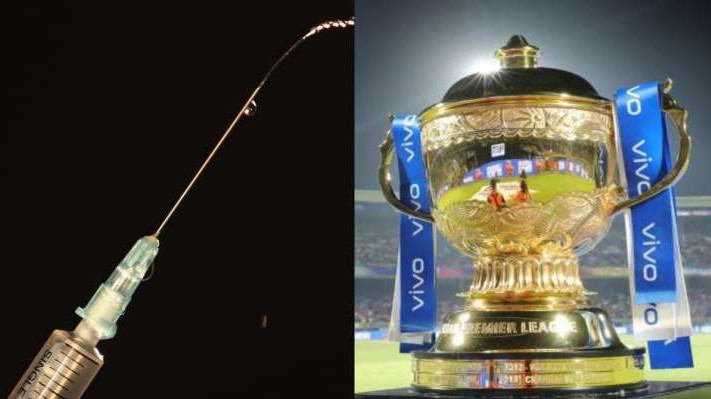 IPL 2020: NADA to conduct 50 tests during the IPL 13; officials encouraged to test Indian players as well