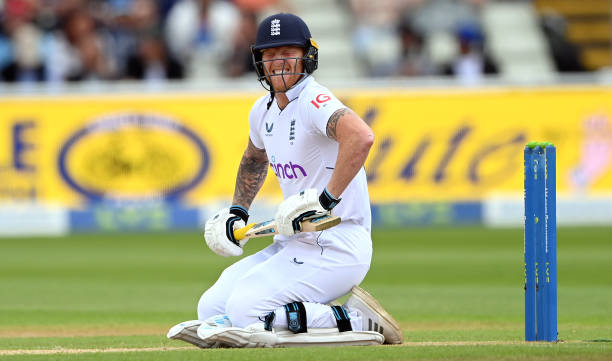 Former English batter Kevin Pietersen has slammed England's skipper Ben Stokes for his irresponsible batting on the third day of the rescheduled fifth Test against India on July 3.

Before being dismissed by Shardul Thakur, thanks to a spectacular catch by India's stand-in captain Jasprit Bumrah, Stokes, who had not yet scored for the day, played a knock that lacked control and nearly handed his three wickets.

In an interview with Sky Sports, Pietersen lambasted the England captain for his careless batting and inability to protect his wicket. Additionally, he argued that the all-rounder was too talented to play in this way and claimed that he had "three brain fades in 10 minutes."

"I was watching Stokes run down the wicket and slog the ball straight into the air. It was reckless batting; it was not defending your wicket. Test match hundreds are valuable commodities, they mean a hell of a lot because of the stress, tension, patience and discipline. He had three brain fades in 10 minutes. That devaluing of his Test wicket may not be a good thing. He is too good a player to do this," said Pietersen.

"No Better Person To Take Over After Me": Ravi Shastri on Rahul Dravid becoming India head coach

Stokes doesn't need to attempt to establish a point by being overly aggressive, the former England captain continued, and he should take a cue from what Bairstow is doing right now in Test cricket.

"I would tell Ben that he doesn't need to try and prove a point by being ultra-aggressive. The bowler needs to be bowling his best deliveries in order to get Stokes out. At the moment, I see Stokes trying to command authority by running at bowlers. He doesn't need to do that when England are in strife. I would tell him to stand still and do what Bairstow is doing. He is too good a player to be doing what he is doing," said Pietersen.

Pietersen also talked about England's new approach in Test cricket and lauded Bairstow for leading the way with his aggressive, yet controlled batting.

"It's a new approach and entertaining, for sure. Stokes has been talking about that aggressive nature and the way he believes Test cricket needs to be played in this era. But Bairstow is playing with control. He is calm, and composed, is standing still, and playing the ball as he sees it. He is not running down the wicket, he is being calculated. There is no slogging at all, he is playing fabulously," said Pietersen. 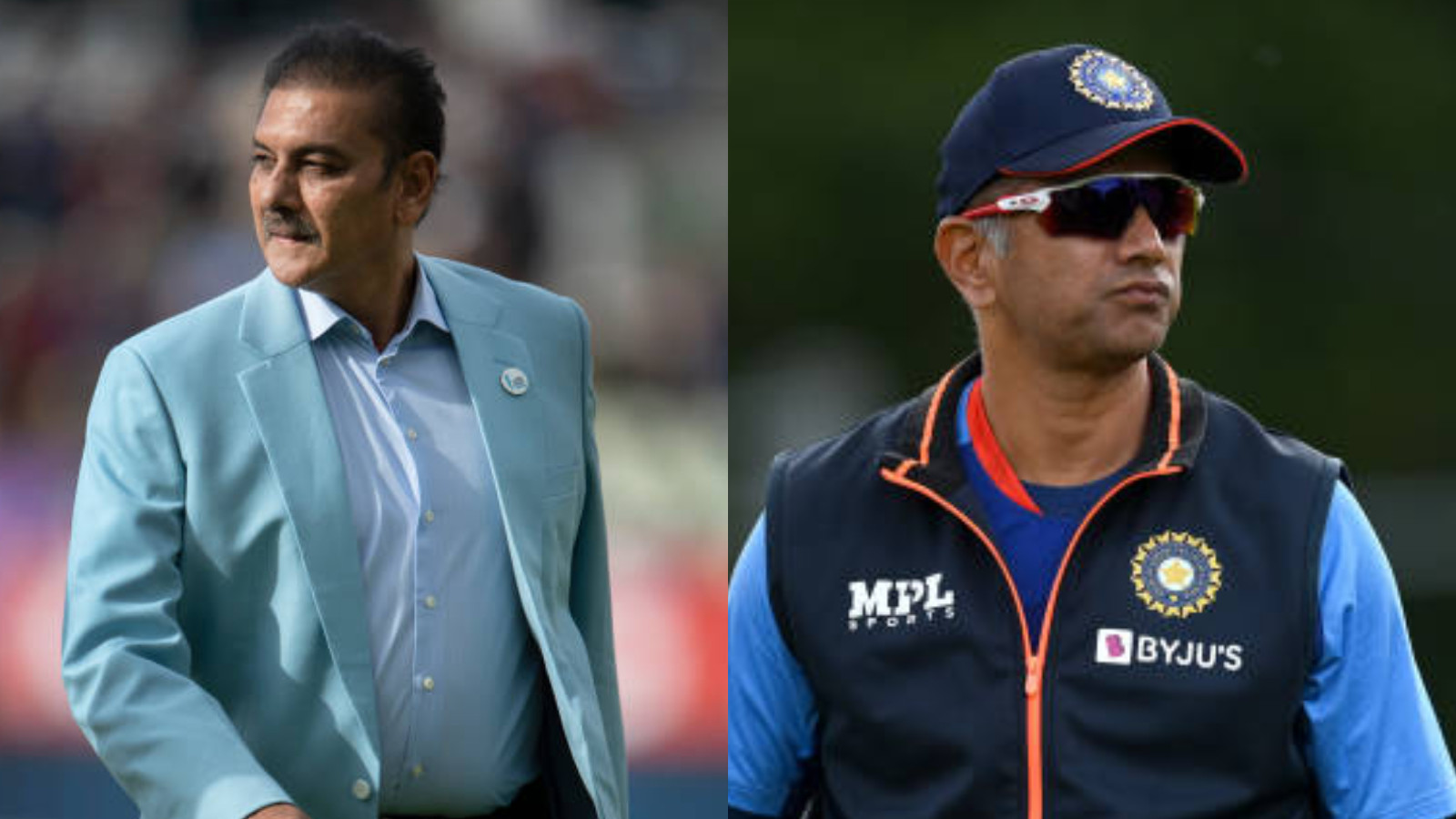 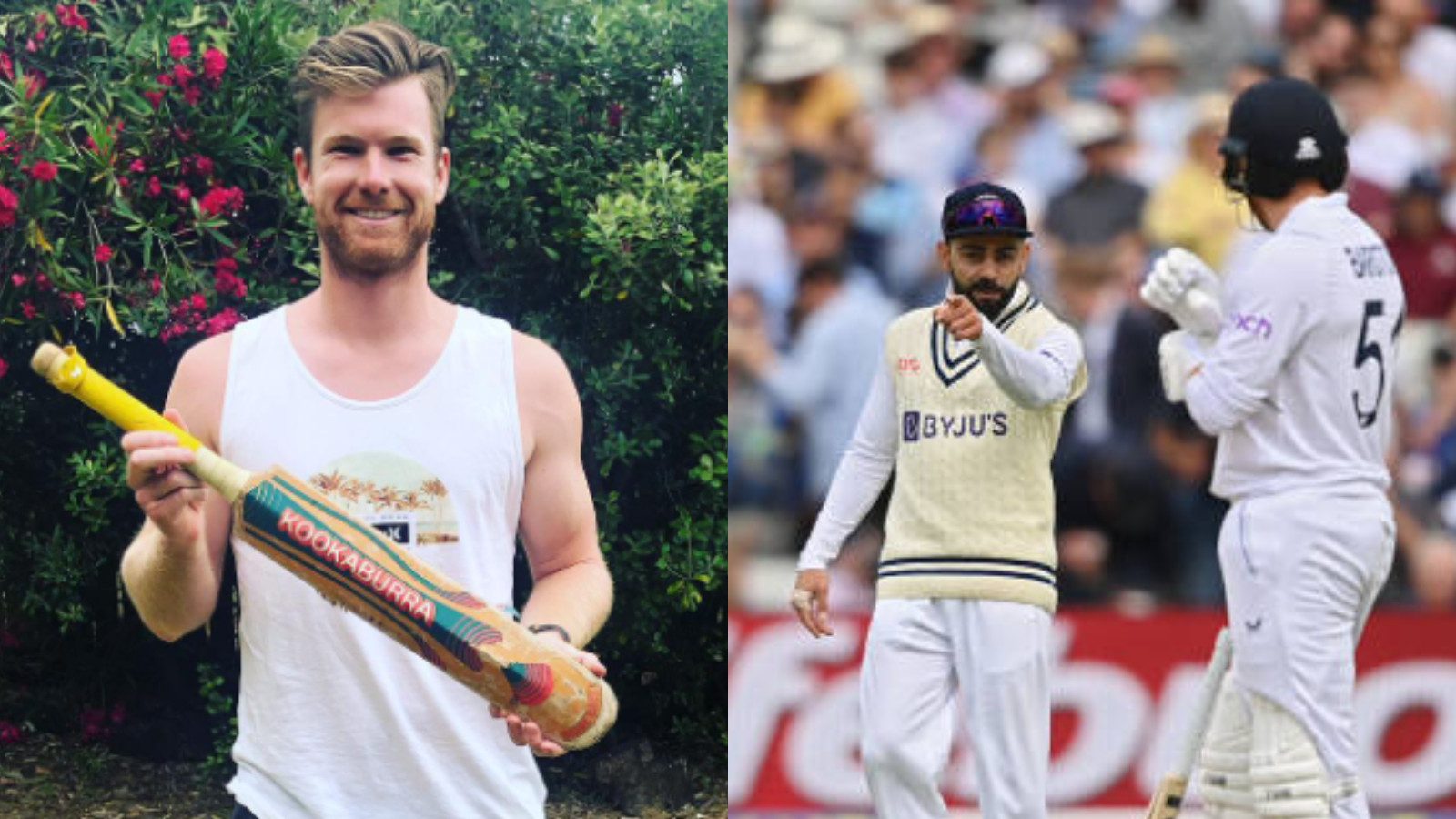