ENG v IND 2021: "We were charged up after they abused Bumrah," says Shardul on Bumrah-Anderson clash

Jasprit Bumrah had bowled a barrage of bouncers to James Anderson which irked him. 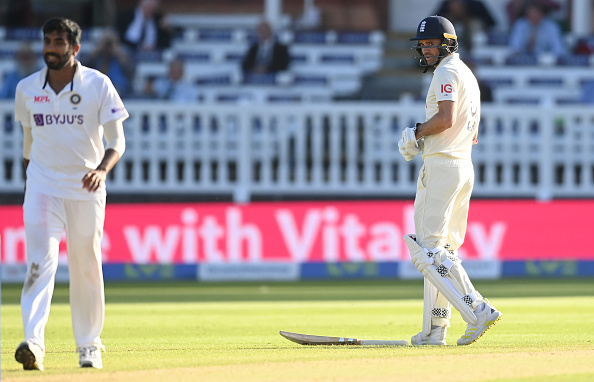 The Test series between India and England had a few notable moments and one of them includes the fiery over of Jasprit Bumrah to James Anderson in the Lord's Test. Bumrah bowled a barrage of bouncers to the English tailender and he was visibly irked by it.

Things got a little heated up after that over and England players were seen having a go at Bumrah when he walked out to bat in the second innings. Eventually, India won the second Test match to go 1-0 up and later the series ended 2-1 in India's favor with the last match got canceled due to the COVID-19 outbreak in the Indian camp.

ALSO READ: “It’s not a coincidence or stroke of luck”, Shardul Thakur opens up on the process he has followed to score runs

India's cricketer Shardul Thakur talked about the incident which fired up the Indian team during the Lord's Test match. In a chat with Indian Express, he revealed that Anderson and the rest of the England players abused the Indian pacer Bumrah.

"We were trying to attack Anderson. Something had happened during the Lord’s Test and it was carried to The Oval. I was later told that Anderson said something to Bumrah which he shouldn’t have, I was told they (England team) abused Bumrah. Those words cannot be said in public, so everyone got charged up after this," he said.

Indian bowlers were pumped up for the second innings and the aggression was seen in their performance. They ended up bundling out England on 120 runs to win the Test match. Bumrah had picked up three wickets in the second innings before playing a crucial knock of unbeaten 34 runs.

Shardul didn't find anything wrong in bowling bouncers to tailenders and he said they were also targetted by the Australian bowlers Down Under in the last Border-Gavaskar Trophy.

"When we go overseas, our tailenders also face bouncers. In Australia, Natrajan was bowled bouncers by Mitchell Starc and Pat Cummins despite them knowing that this guy hasn’t batted much even in First-Class cricket. So now when our opponents’ tailender come to bat then why can’t we bowl bouncers at him? Why shouldn’t we bowl bodyline? We are not playing to please anyone. We are playing there to win," he said. 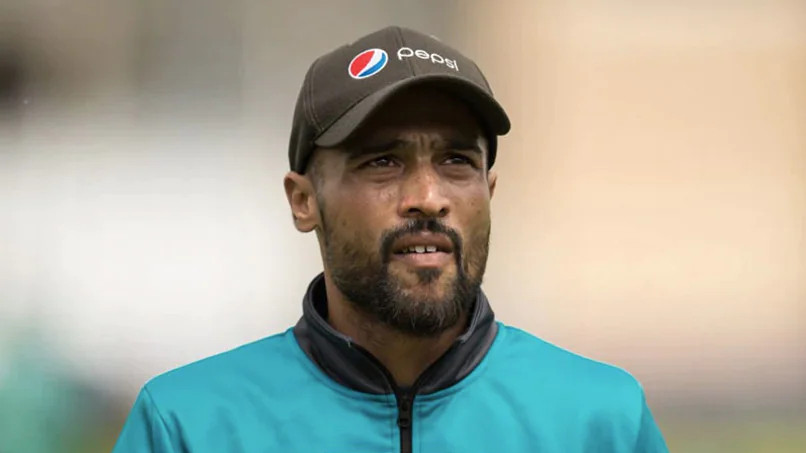 "They want to control me," Mohammad Amir slams 'ignorant' PCB for offering him domestic contract 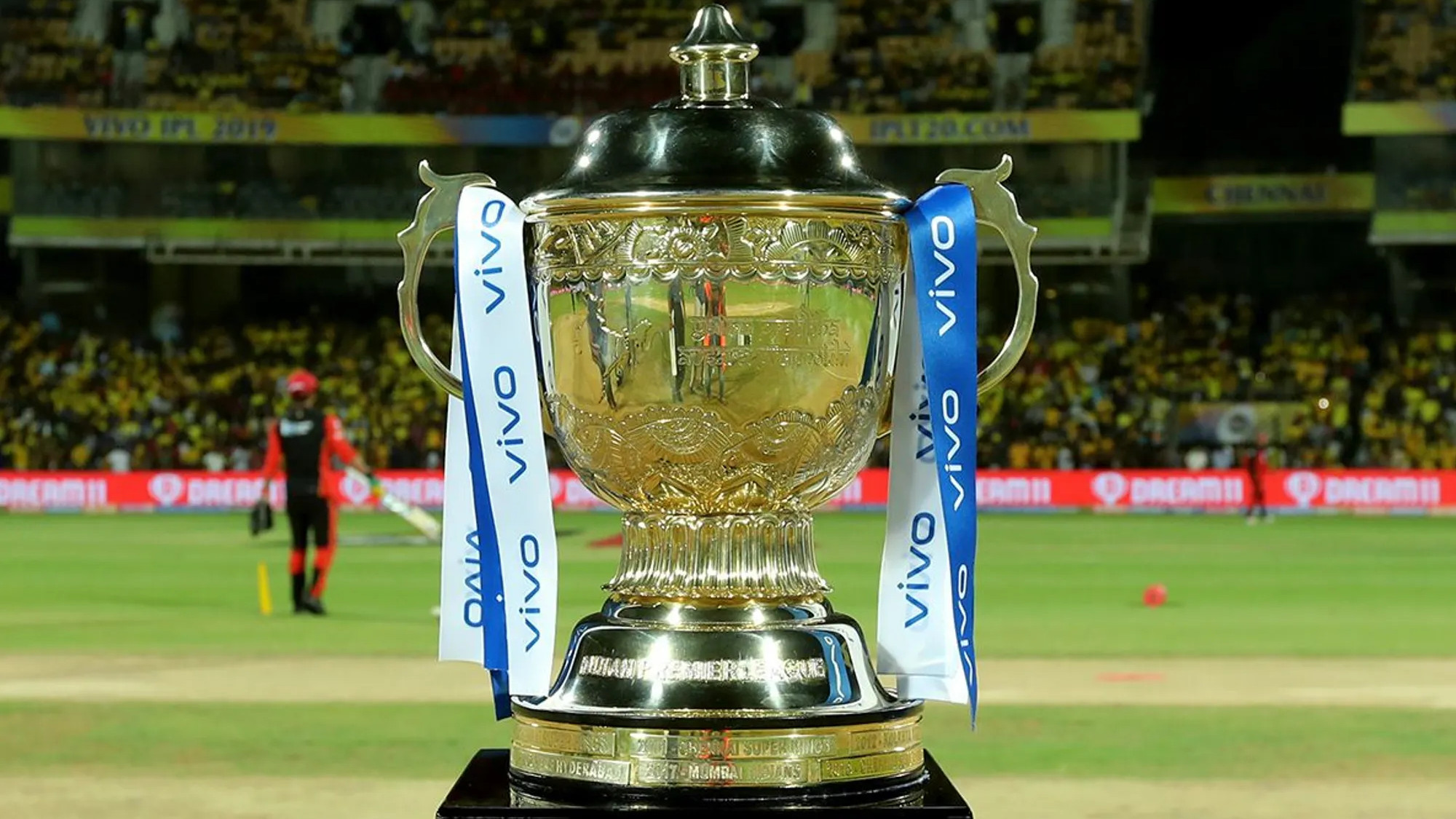 IPL 2021: List of all the player changes done by franchises ahead of second leg of the IPL 14 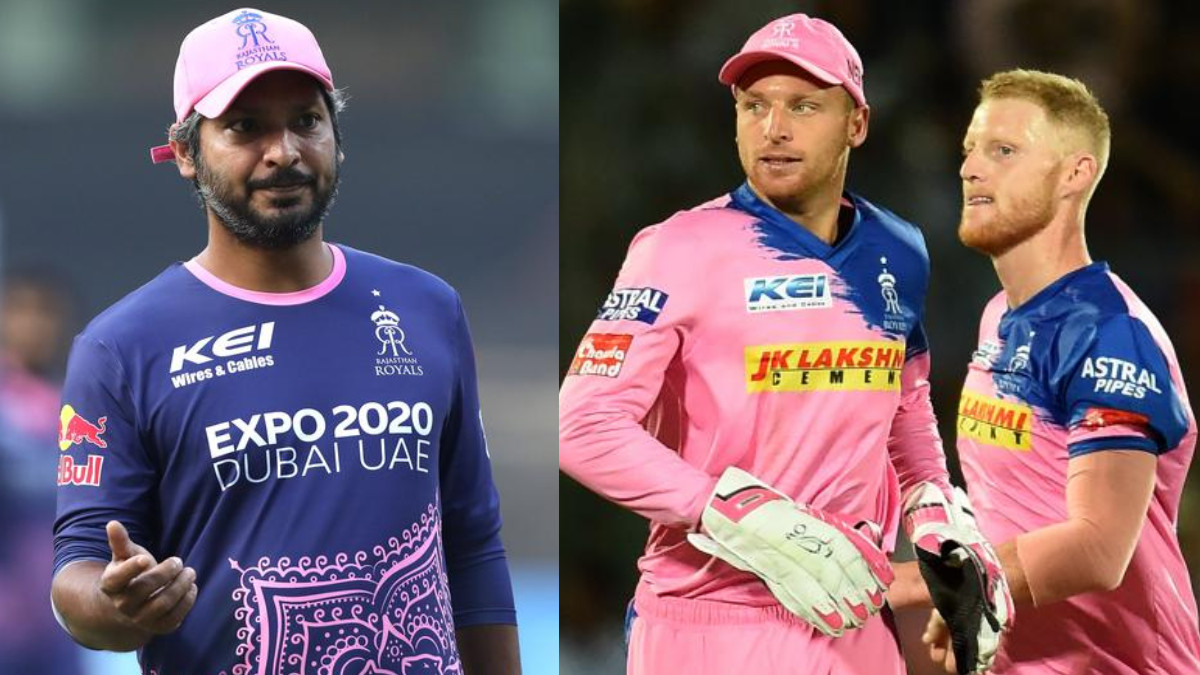