ECB are staring at a loss of approximately 40 million pounds after the cancellation of the fifth Test. 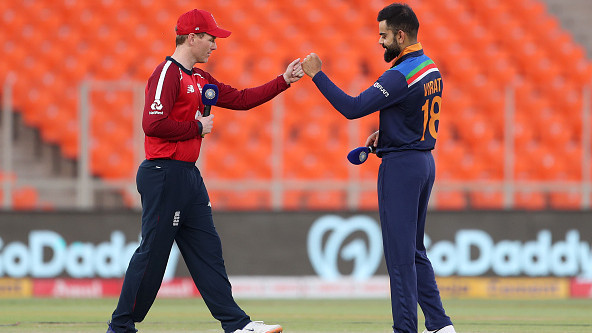 Following the cancellation of the fifth Test between India and England at Old Trafford, BCCI has made an offer to the ECB to play two extra T20Is in England next year.

"It is correct that we have offered to play two extra T20Is when we visit England next July (only for the white-ball games). Instead of three T20Is, we will play five T20Is. Alternately, we will be willing to play one-off Test as well. It is up to them to choose either of the offers," Shah said.

Last week, ECB released the fixtures for the 2022 home season, as per which, India will be back in England for six white-ball games (three T20Is and three ODIs). The limited-overs series is scheduled to run from July 1 to July 14.

Notably, the fifth and final Test in Manchester was called off as Virat Kohli and company expressed reluctance to take the field after their assistant physio Yogesh Parmar tested positive for COVID-19 on the eve of the game.

As a result, ECB are staring at a loss of approximately 40 million pounds and they have reportedly written to the ICC's Dispute Resolution Committee (DRC) for deciding the fate of the fifth Test.

It is also learnt that the ECB will demand to treat the cancelled Test as forfeiture, which would enable them to claim the compensation from the insurance company.

When enquired about the same, Jay Shah said he is unaware of the reports of ECB knocking on the doors of ICC's Dispute Resolution Committee. The BCCI secretary, however, made it clear that the extra T20Is will be played only when there is no such demand.

Meanwhile, there is still no clarity over the outcome of the Test series, which India led 2-1 before the cancelled game.

If the match is declared abandoned due to COVID-19 by the ICC's Dispute Resolution Committee then the visitors will win the series. But if England get a forfeiture as per the DRC ruling, it will be a 2-2 verdict. 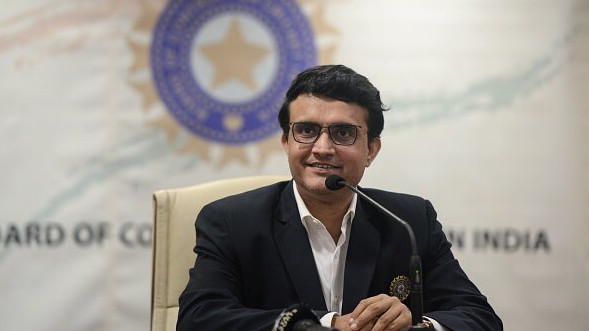 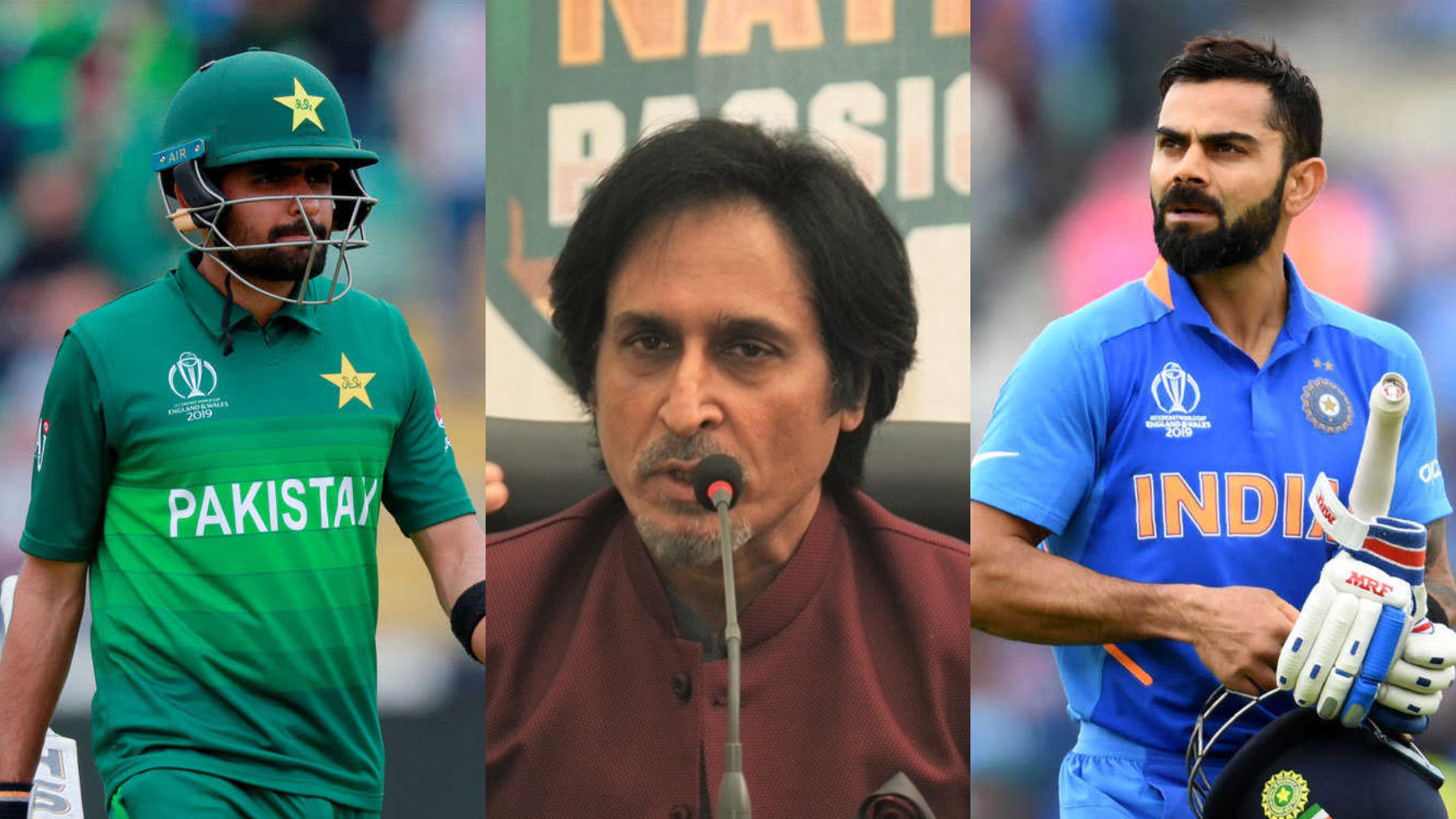 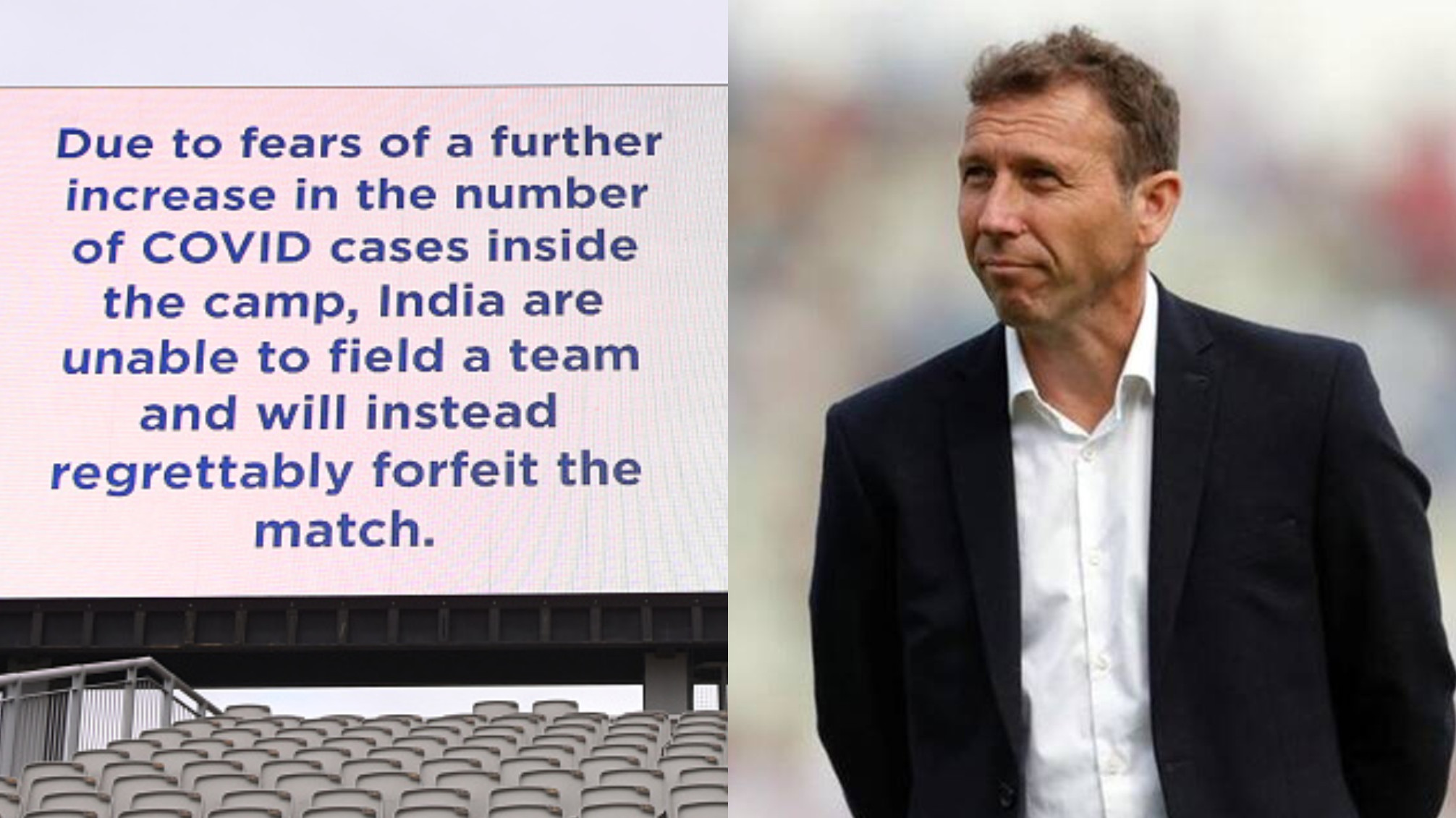