The fifth Test match between India and England was called off due to COVID-19 outbreak in Indian camp. 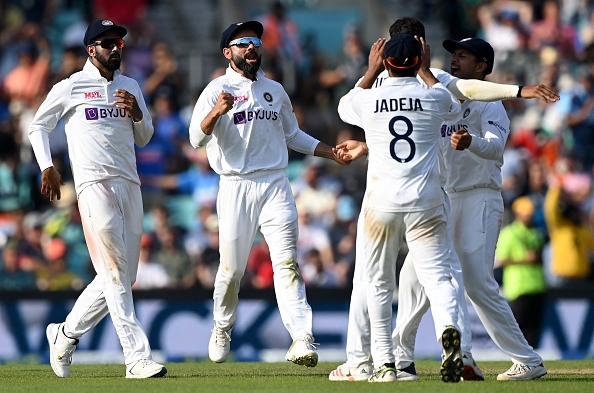 The fifth and final Test match between hosts England and India, which was scheduled to begin at the Old Trafford in Manchester on Friday (September 10), was canceled after COVID-19 cases in Team India's camp.

The Bollywood superstar Amitabh Bachchan has reacted to the cancellation of the fifth Test match and wrote that India would never 'forfeit' a match against England. "T 4026 - "forfeit the game to eng .. NEVER !," he tweeted on Sunday.

The England and Wales Cricket Board (ECB) had made the announcement and they stated that the Indian team were “unable to field a team and will instead forfeit the match”.

But soon after the website statement was updated to: “Due to fears of a further increase in the number of COVID cases inside the camp, India are regrettably unable to field a team.” The mention of forfeiture was removed in the statement on their official website.

India were leading the series by 2-1 after winning the fourth Test at The Oval by 157 runs. Earlier, they had defeated England at the Lord's cricket ground and then lost to the Joe Root-led side at Headingley.

There is still no clarity over the winner of the series and there are chances that the match could be rescheduled next year when India will tour England to play the limited-overs series in July. 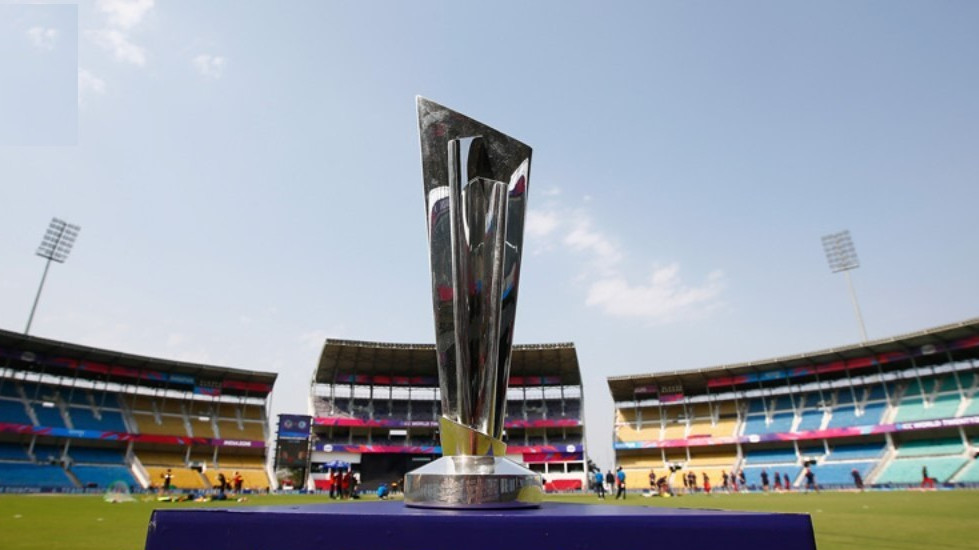 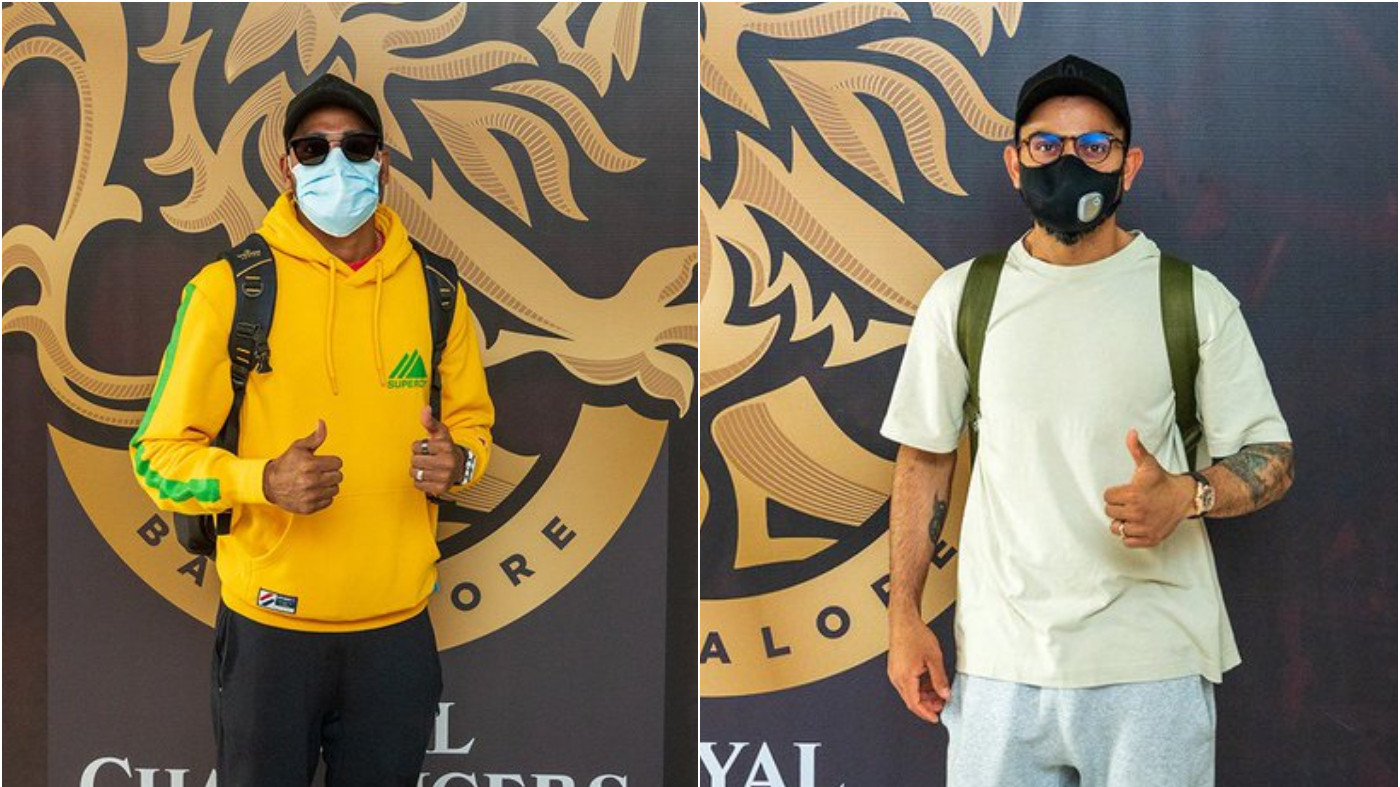 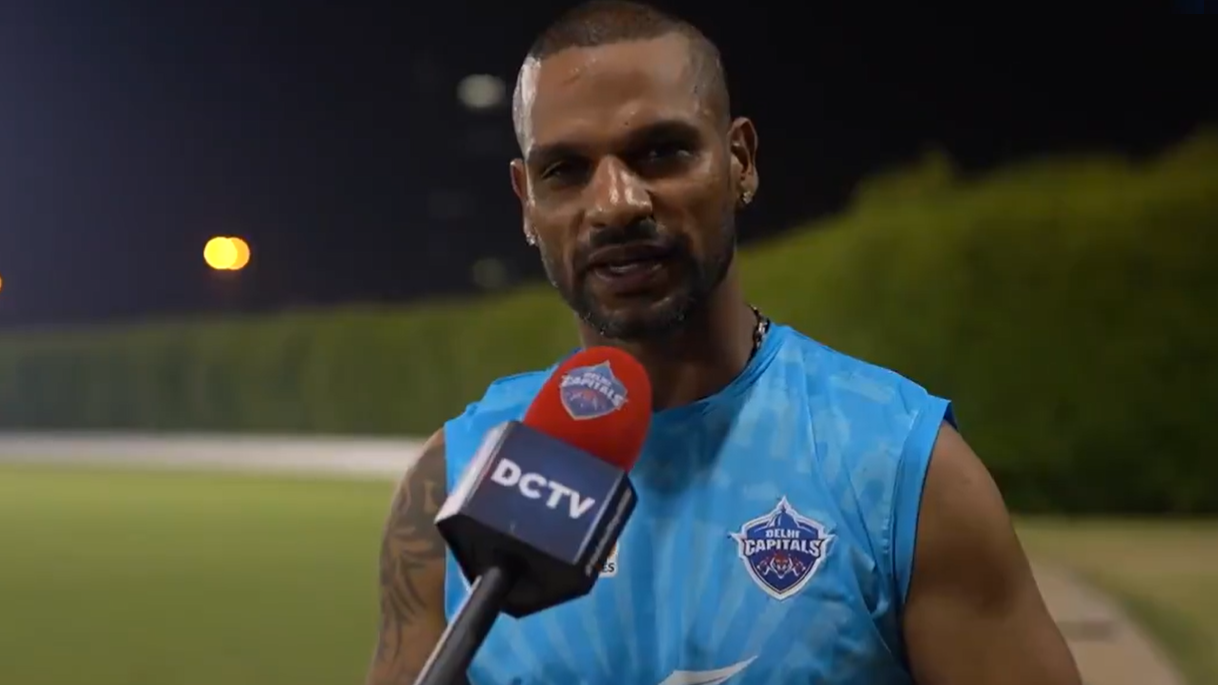