BCCI not happy with Shastri and Virat Kohli's decision to attend the public event. 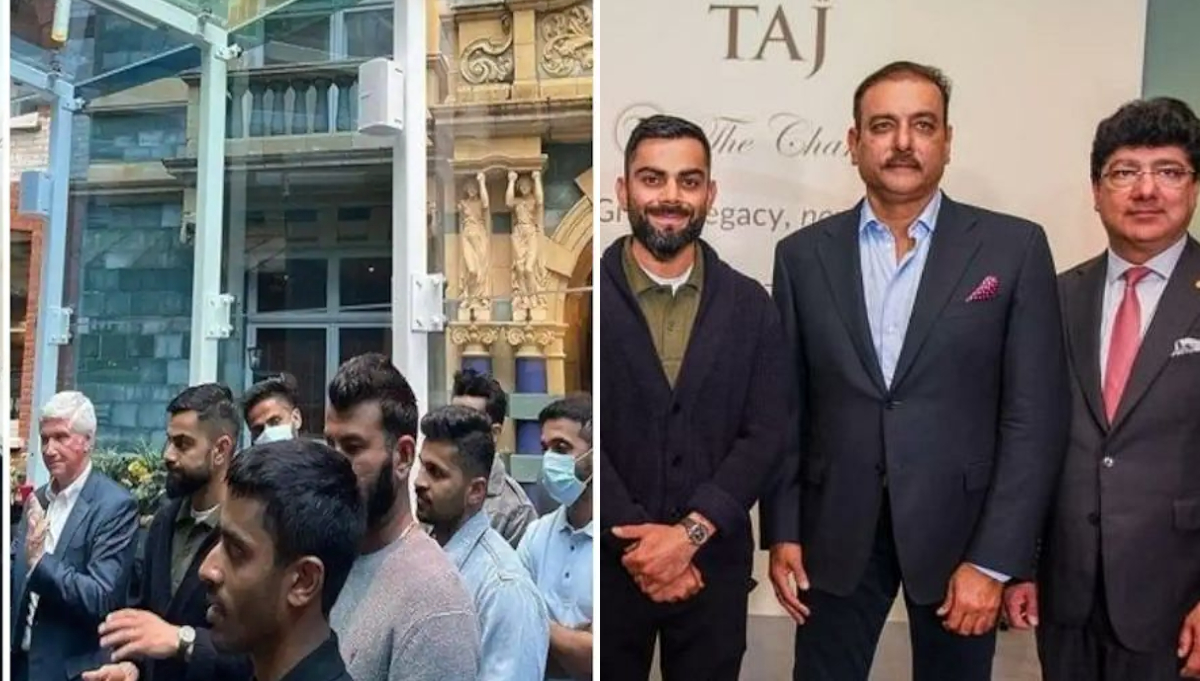 England and Wales Cricket Board (ECB) Chief Executive Officer (CEO) Tom Harrison, apart from the Indian contingent, had also reportedly attended the launch of Ravi Shastri's new book 'Stargazing: The Players in My Life' in London ahead of the fourth Test.

Apart from Team Indian head coach Shastri, the captain Virat Kohli along with other team members attended a crowded public book launch event in London before the fourth Test, leaving as many as four touring members positive for COVID-19 and forced the cancellation of the fifth and final Test against England.

Shastri alongside India bowling coach Bharat Arun, fielding coach R Sridhar and physio Yogesh Parmar were the four members who tested positive for COVID-19 and shared the stage with Kohli at the event without any prior permission for attending the event from both the BCCI and ECB.

Now, the Evening Standard reported that the ECB CEO Harrison also attended Shastri's book launch event in London, after the cancellation of the final Test at Old Trafford in Manchester.

There were high chances of more positive cases in Indian camp COVID-19 and it forced the BCCI and ECB to take a decision of calling off the final Test between England and India on Friday.

However, the BCCI has offered to ECB a rescheduling of the canceled Test match as they “will work towards finding a window to reschedule this Test match.” 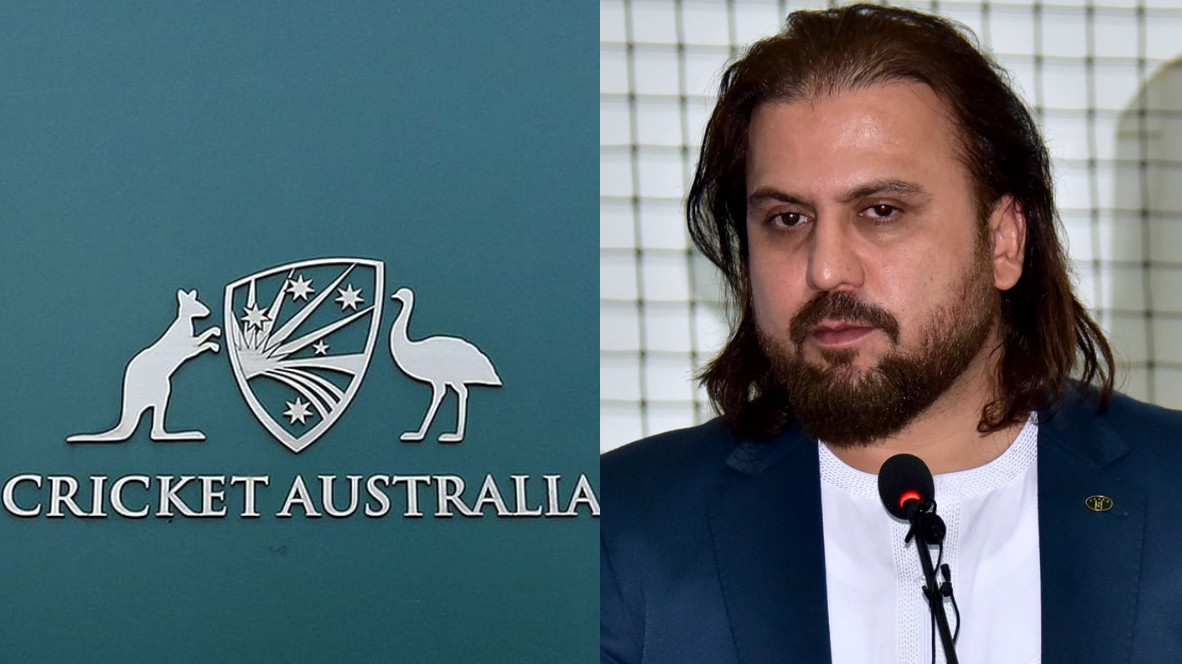 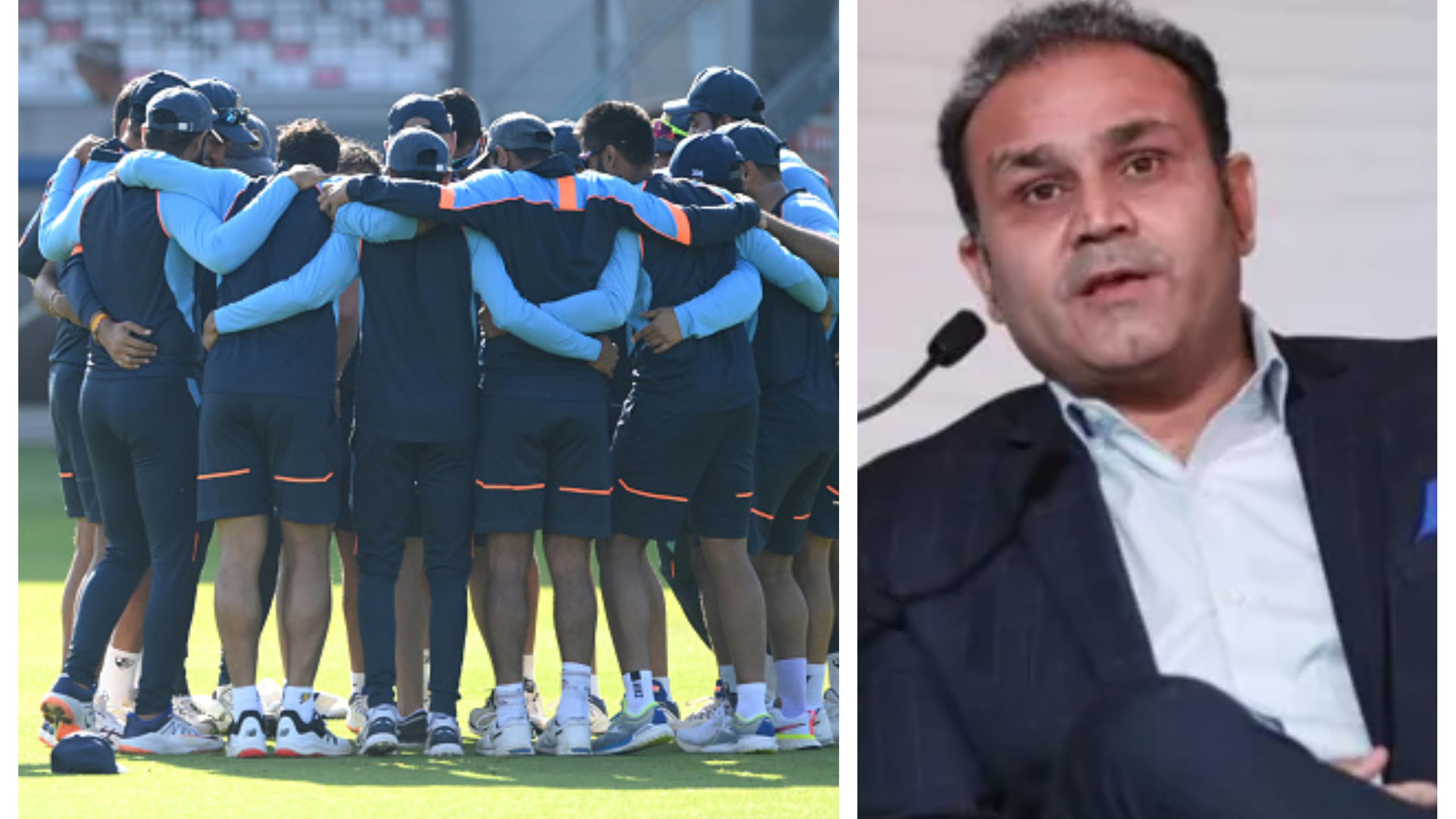