England need 291 runs to win on Day 5 of the ongoing Test match at The Oval. 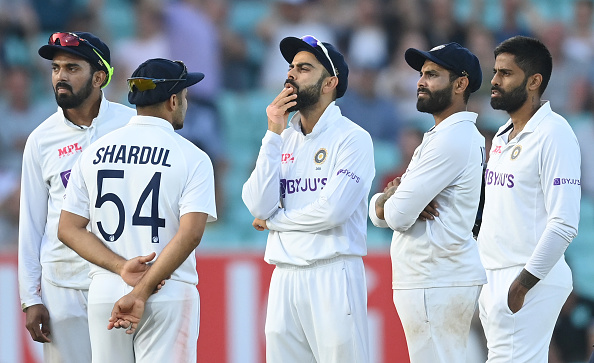 BCCI president Sourav Ganguly is in awe of Test cricket after India and England put up an outstanding show in the fourth Test match at The Oval. The match is at a very interesting stage with England needing 291 runs to win on Day 5 with 10 wickets in hand.

India have set a target of 368 runs after they scored 466 runs in their second innings. England got off to a good start and scored 77/0 with Rory Burns adding 31* and Haseeb Hameed 43* runs at the end of day four.

The former India captain Ganguly posted a tweet and wrote that nothing comes close to a 'hard-fought' Test series. "Cricket at its best...Nothing can beat a well-fought test series. The one in Australia and now this one. The most skillful form of cricket ..@BCCI @ICC," he tweeted.

Cricket at its best..Nothing can beat a well fought test series..The one in Australia and now this one ..The most skilfull form of cricket ..@BCCI
@ICC

India and England both have won 1 match each in the series before the fourth Test. The fifth Test match of the series will be played in Manchester from September 10.

Team India had earlier registered a historic Test series win in Australia by 2-1 in the Border Gavaskar Trophy. They later went on to defeat England at home by 3-1 to seal the Test series this year. 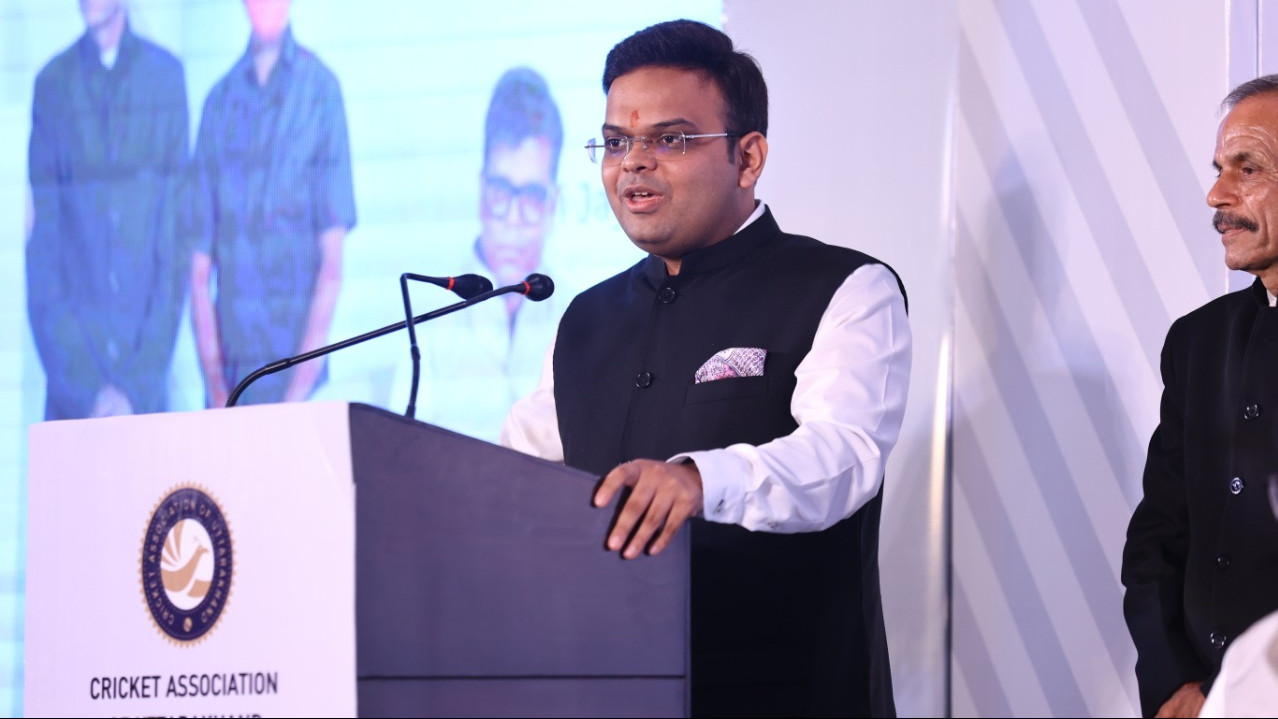 BCCI will look to make an international stadium in Uttarakhand: Secretary Jay Shah 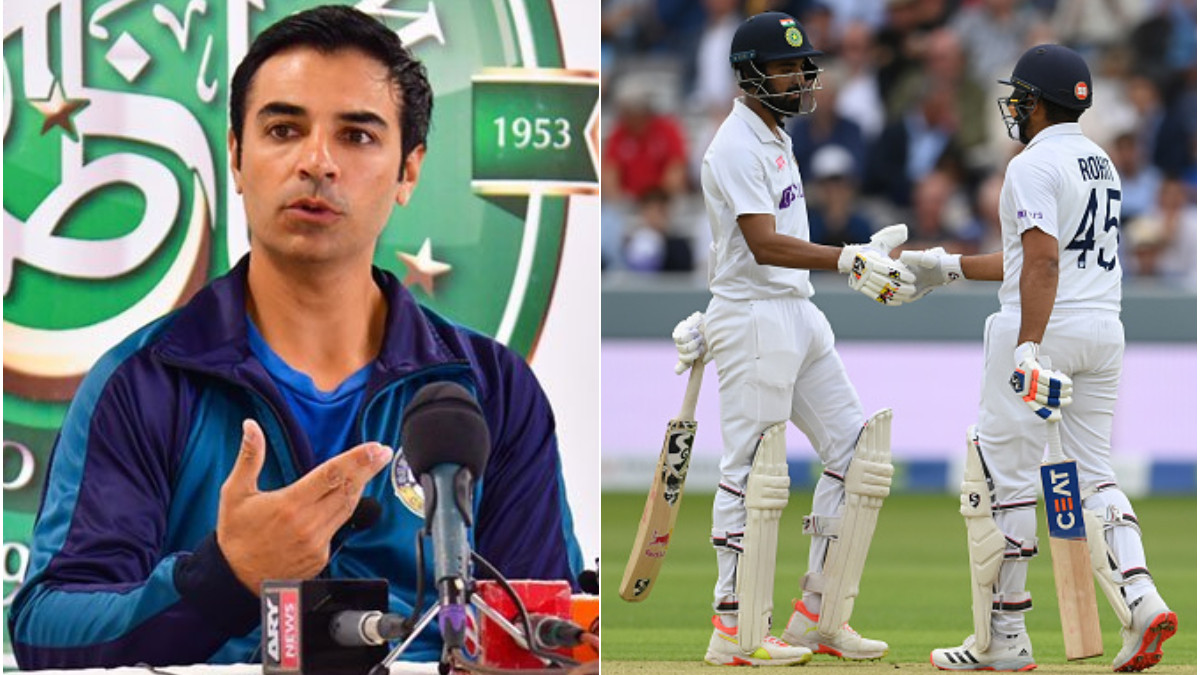 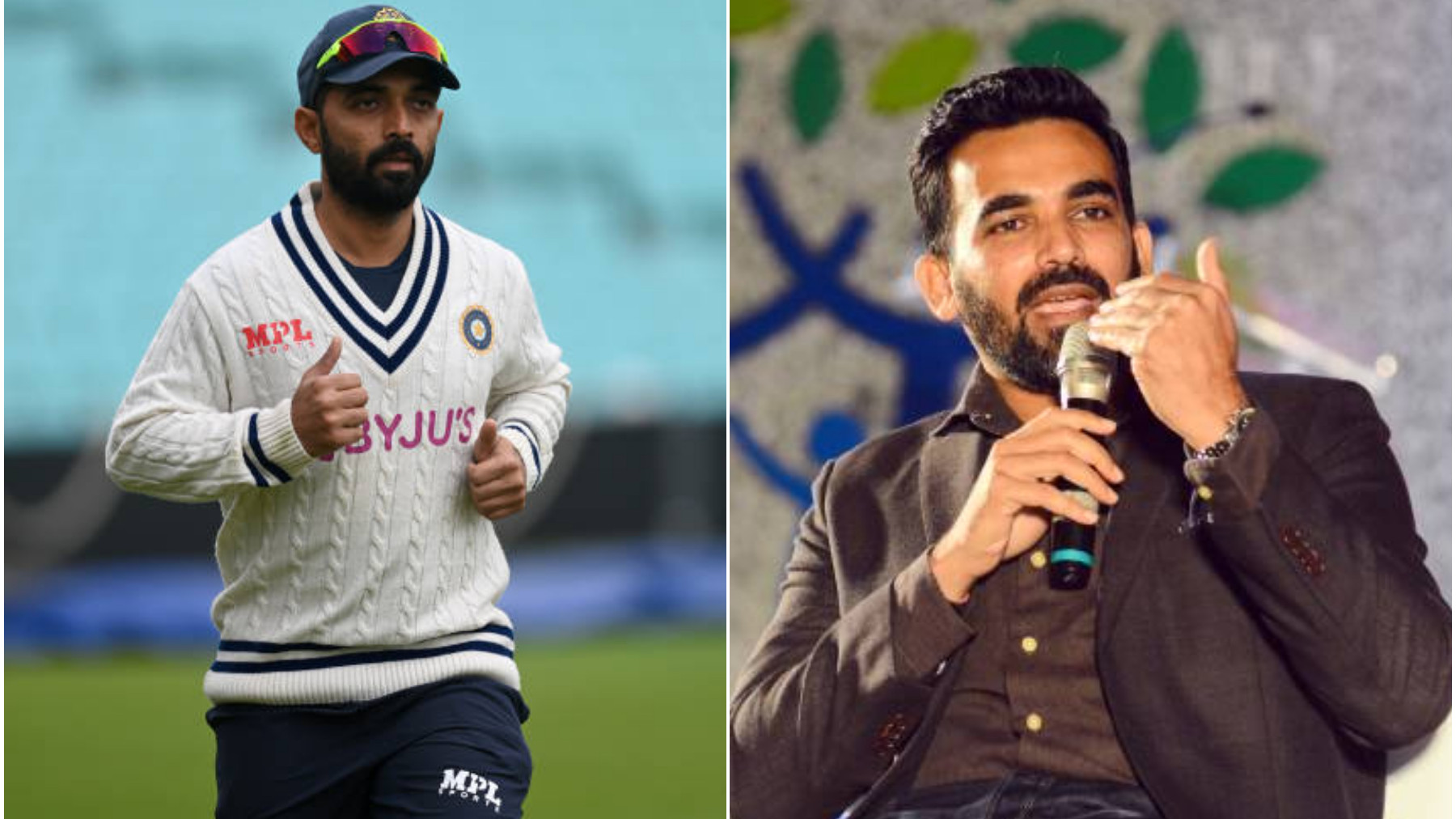