Kohli failed to convert another good start to a three-figure mark. 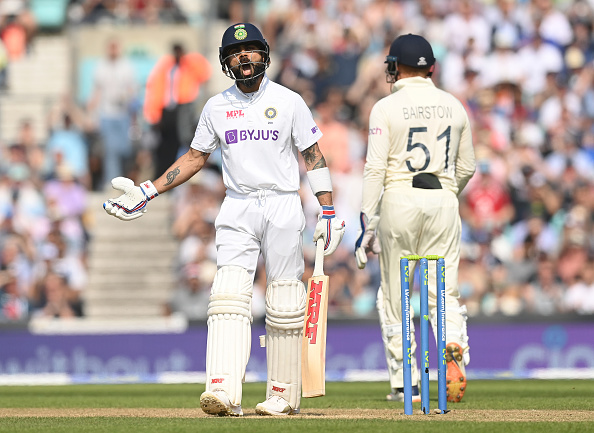 India skipper Virat Kohli failed to convert another good start to a significant score in the ongoing England tour as he got out in the first session on Day 4 of the penultimate Test at the Oval.

Kohli was unbeaten on 22 at stumps on Day 3 and he was looking in good touch on Day 4 as well. In the 111th over of India’s second innings, however, he nicked a delivery from Moeen Ali to Craig Overton at first slip.

The Indian captain got out on 44 and his knock was studded with seven glorious boundaries.

After Kohli’s wicket, the talks of his century drought once again became the talk of the town. The Indian batting great hasn’t hit a ton in his last 54 innings and his last three-figure mark was against Bangladesh in a Test match in November 2019.

While the Indian fans were disappointed by Virat Kohli’s dismissal, the man himself was left distraught.

In a video doing rounds on social media, Kohli can be seen venting out his frustration while walking back to the pavilion as he smashed his hand against the wall.

The visitors were 445/8 at Tea on Day 4, extending their second-innings lead to 346 runs. Rishabh Pant (50) and Shardul Thakur (60) slammed half-centuries after Kohli’s dismissal to take India’s lead over 300 runs. 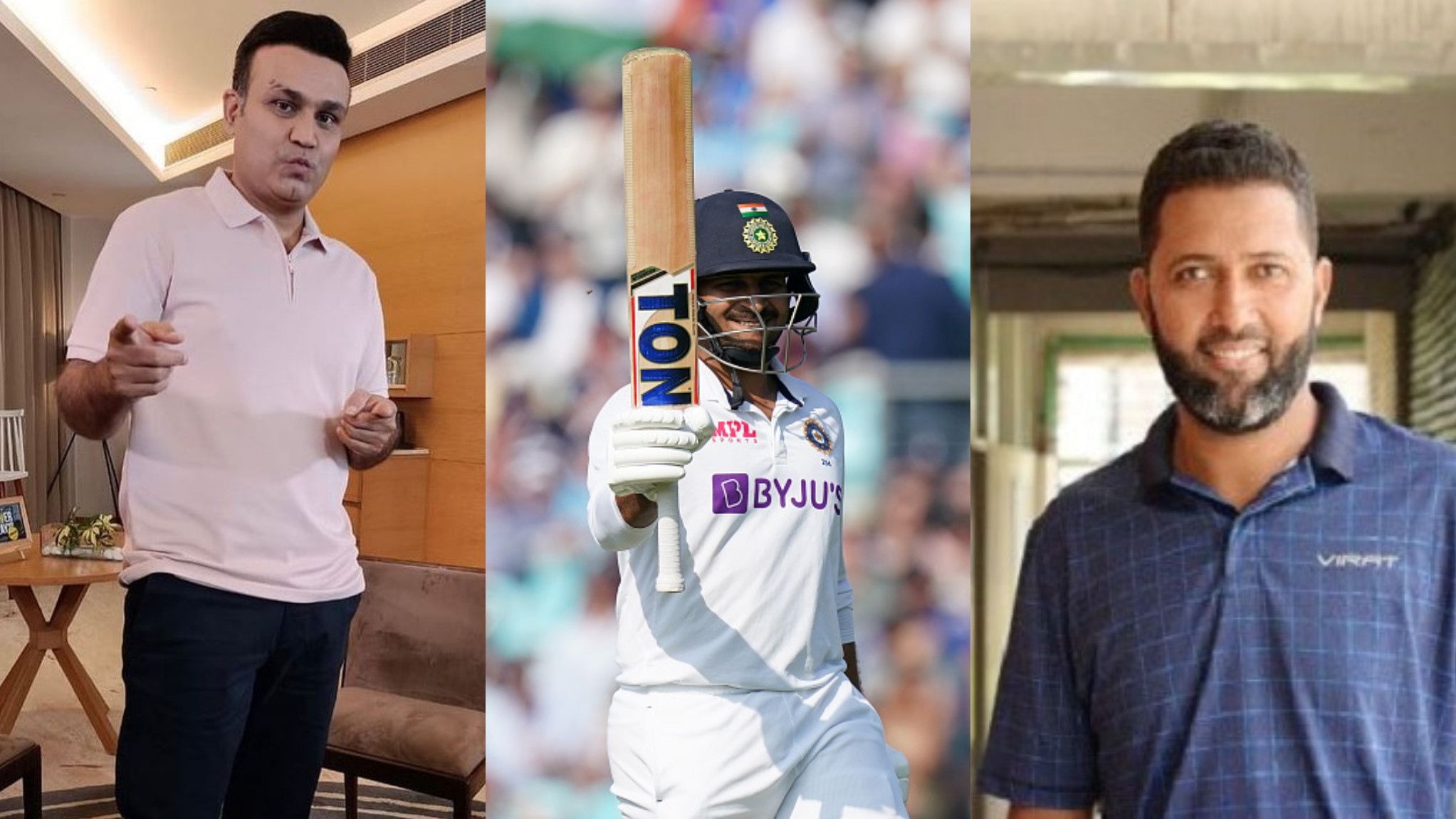 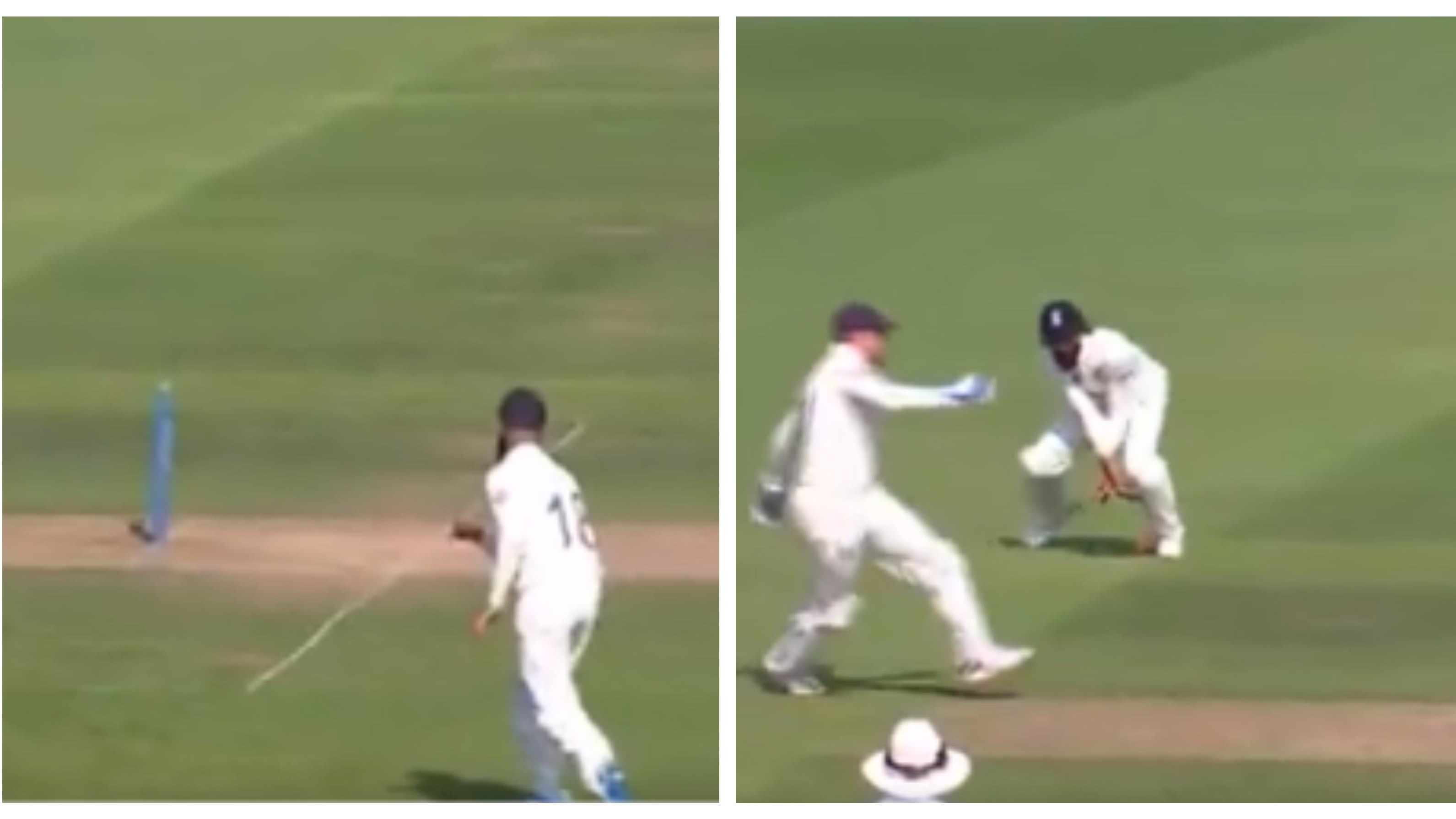 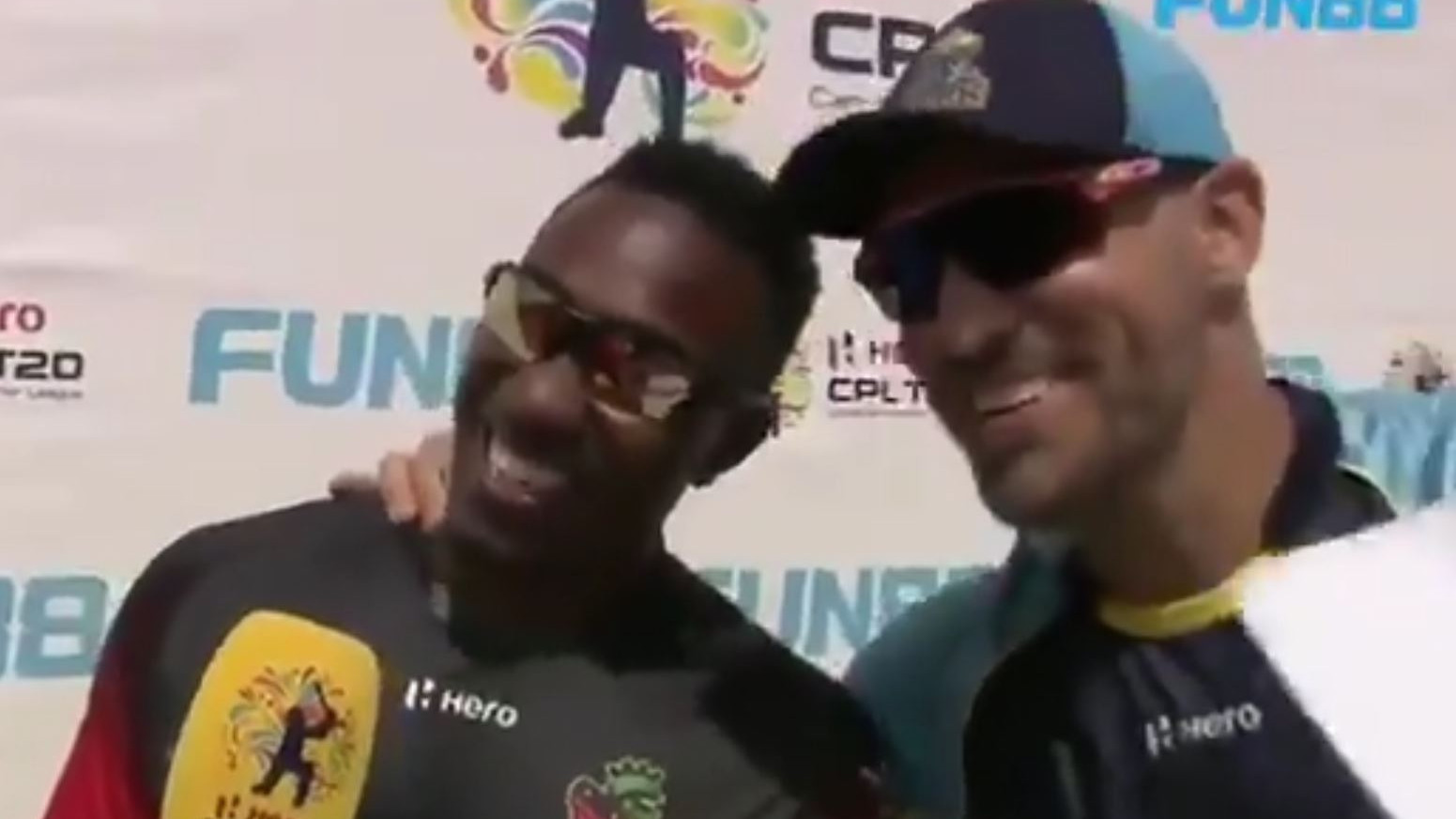