England's top-order was once again found out in the first Test against India. 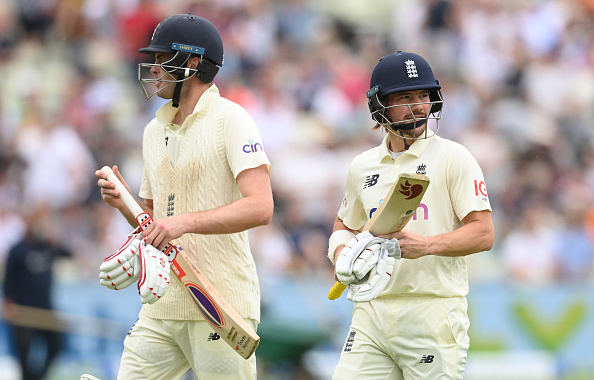 Disappointed by their performance in the first Test against India, England head coach Chris Silverwood has issued a warning to his faltering top-order batsmen, citing that Haseeb Hameed is close to a recall for the second Test against India.

England's top-order was found out against the Indian bowlers at Trent Bridge. Except for skipper Joe Root (64 and 109), none of the batsmen managed to touch the 40-run mark.

While the opening duo of Rory Burns and Dom Sibley registered scores of (0, 18) and (18, 28) across the two innings respectively, No. 3 batsman Zak Crawley accumulated 33 runs from the drawn first Test.

Moreover, the trio is enduring a tough time in red-ball cricket for quite a while, with their averages being well below 30 this year.

"I would rather be accused of giving somebody one too many chances than not enough. But at some point I will have to make a decision,” Silverwood said in a virtual press conference on Monday (August 9).

"We have to address and accept we are not getting those runs, so we have to look at the why. The question has been posed to the batting coaches as well -- how do we make sure we give them the best opportunity to be successful?

"But ultimately if it isn't working, I have to take a view on why and how do I change that. Ideally, we get the guys scoring runs again, get the confidence back in them. But if that doesn't happen, obviously I have to have a look."

The classy right-hander also hit a ton against India while playing for Select County XI in the warm-up match at Durham last month.

"I'm confident he's as ready as he could be," added Silverwood.

"He put his best foot forward in Durham when he scored that hundred and what he did early season in the championship shows there's a lot of class there as well.

"I think he is making a very strong case and at some point, we may make a decision and give him an opportunity."

The second game of the five-Test series will be played at the iconic Lord’s from August 12. 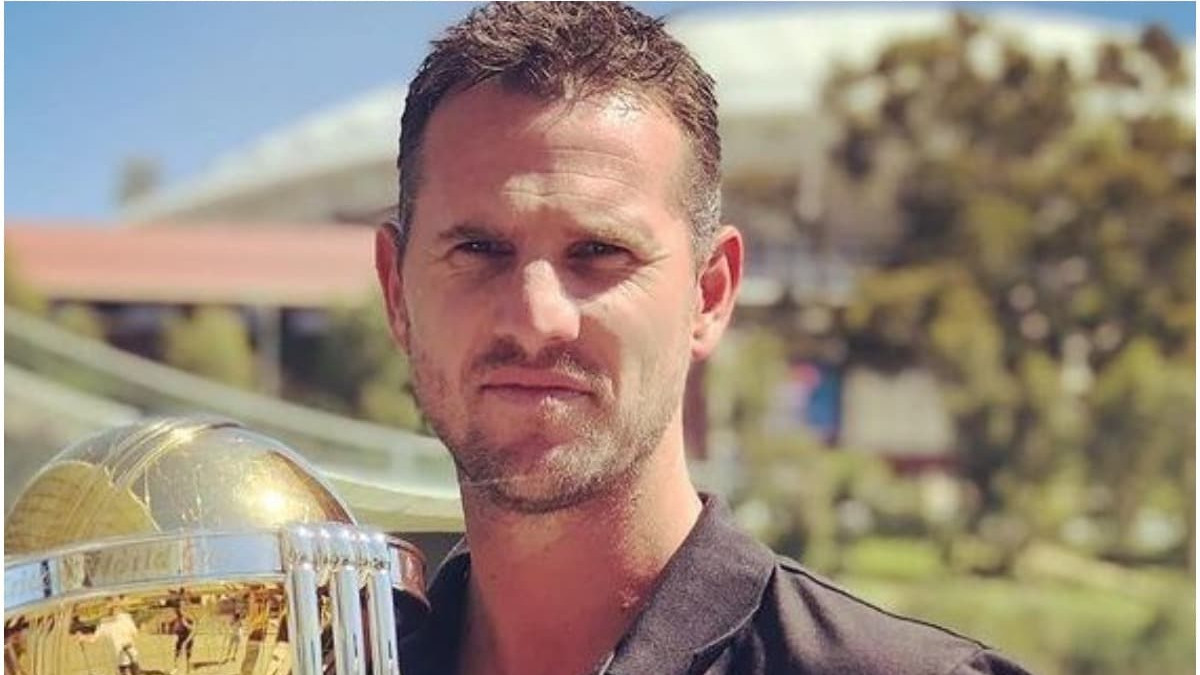 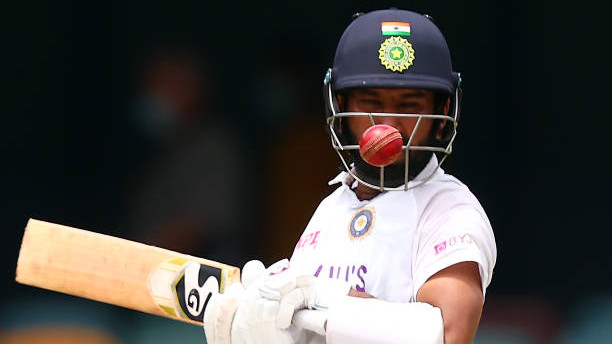 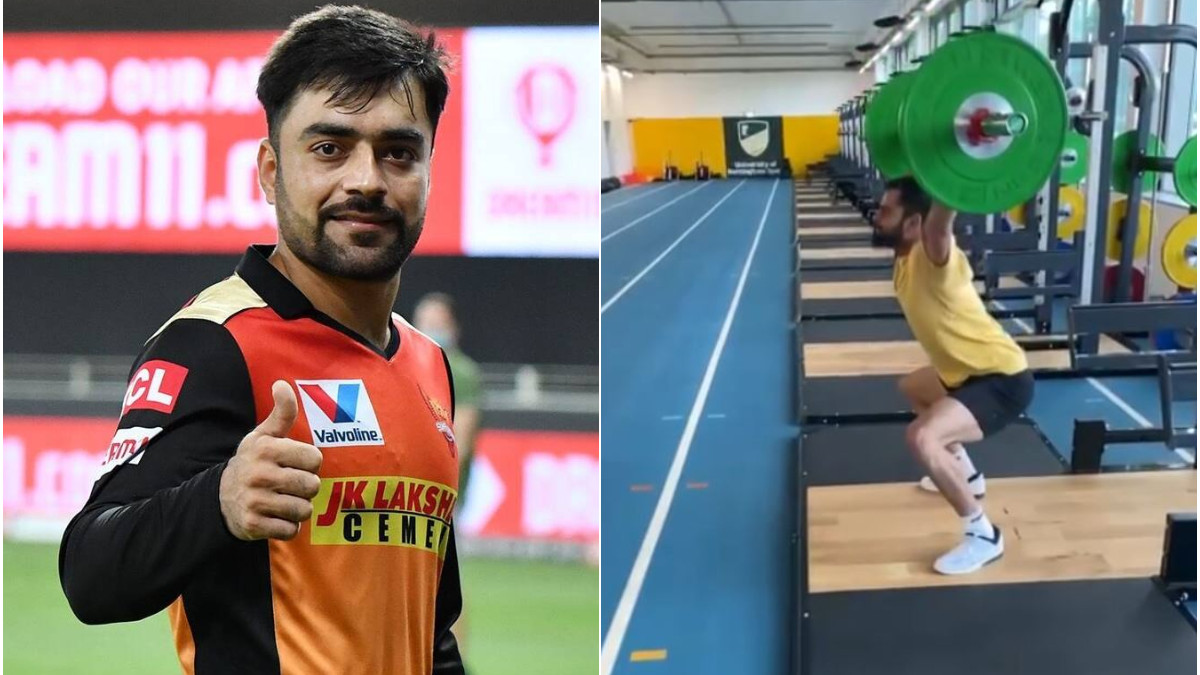