ENG v IND 2021: Mayank Agarwal ruled out of 1st Test after taking a blow on his helmet

Agarwal was hit on the back of his head when he took his eyes off a short ball from Mohammed Siraj. 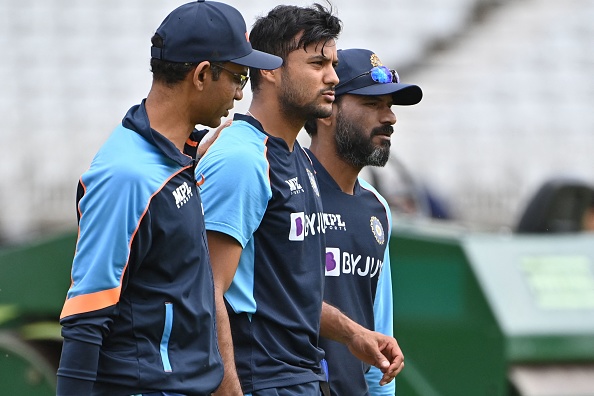 Team India have suffered a big blow ahead of the first Test against England as opening batsman Mayank Agarwal has been ruled out of the game after taking a blow on his helmet.

While facing teammate Mohammed Siraj in the nets, Agarwal was hit on the back of his head when he took his eyes off a short ball, reported PTI.

“Opening batsman Mayank Agarwal was hit on the helmet while batting during India’s nets session at Trent Bridge in Nottingham on Monday,” BCCI said in a statement.

“The BCCI Medical Team assessed him, and a concussion test was conducted. He has shown signs of concussion and is ruled out of the opening Test against England,” it added.

The Indian board also confirmed that the 30-year-old is stable and will remain under close medical observation.

NEWS ????- Mayank Agarwal ruled out of first Test due to concussion.

The 30-year-old is stable and will remain under close medical observation.

Notably, Indian team has already lost the services of talented opener Shubman Gill due to shin injury, with Prithvi Shaw being named his replacement.

After Agarwal’s unavailability, KL Rahul, who donned the keeping gloves and batted in the middle-order in the warm-up game, could be asked to open the innings while Bengal’s Abhimanyu Easwaran is the other back-up option for the opening slot.

The five-Test series between India and England is slated to get underway on August 4 at Trent Bridge. 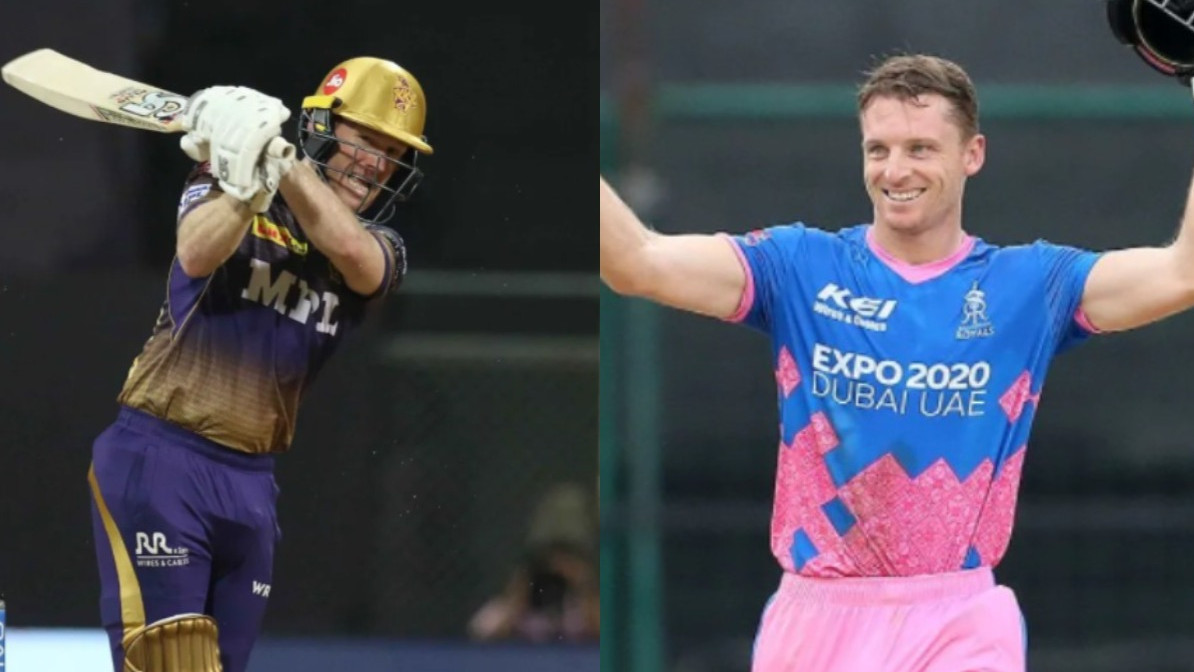 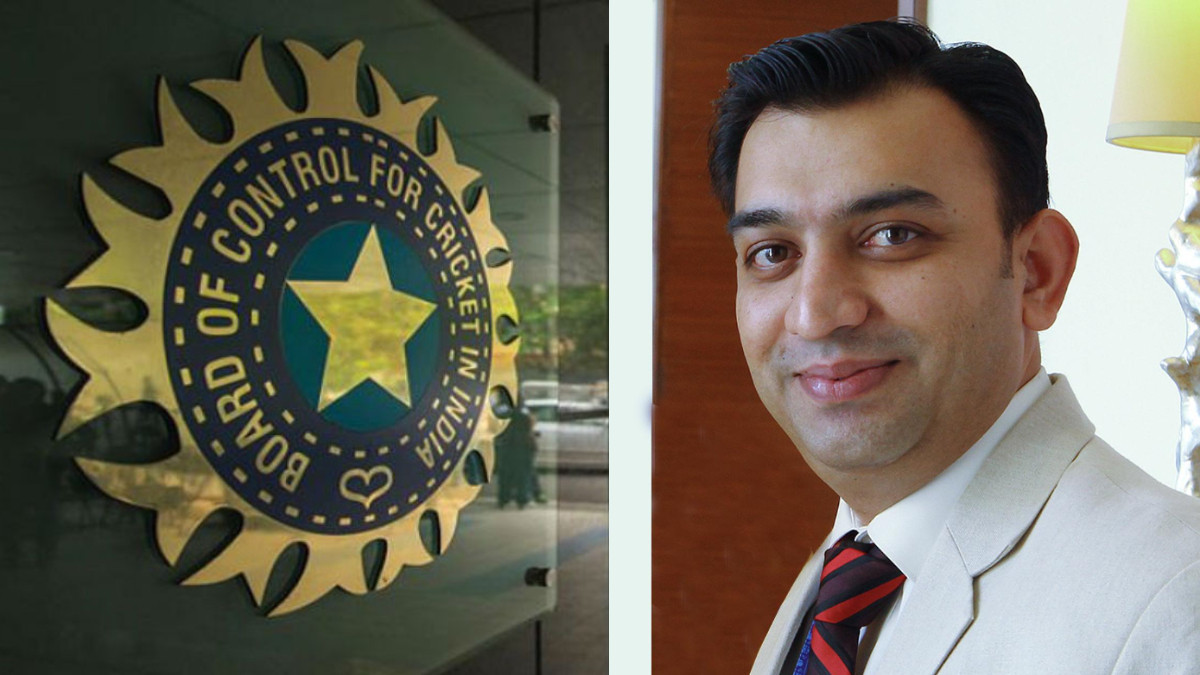 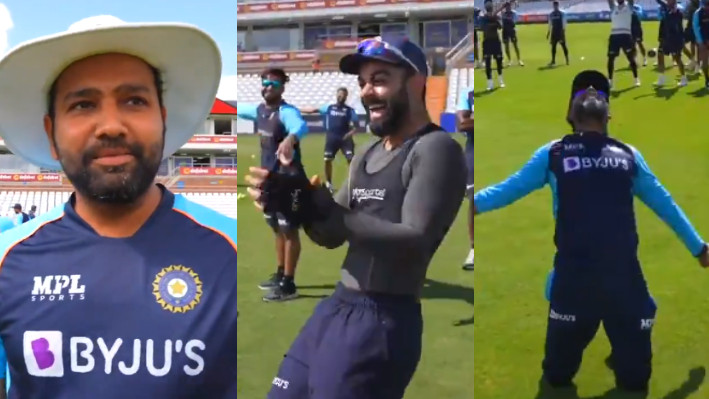