ENG v IND 2021: Jack Leach says India Test series will give England an idea where they stand as a team

The first Test of the 5-match series begins on August 4 in Trent Bridge. 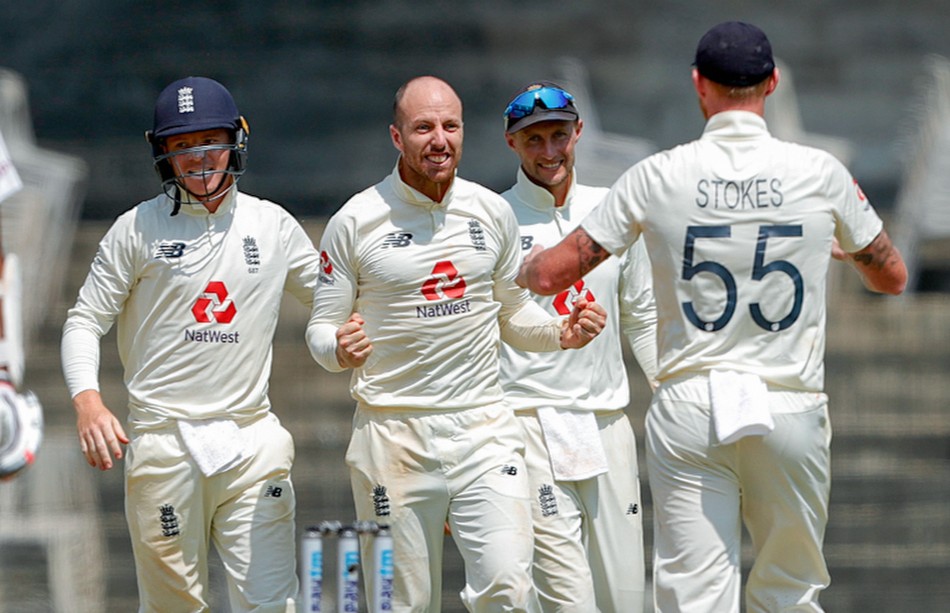 As the buildup for the five-Test series between England and India continues, three Lions spinner Jack Leach feels that series will determine where the team stands in terms of growth and he is personally confident of doing well, having played against them in an away assignment earlier this year.

Leach was amazing when England toured India earlier this year, picking 18 wickets in the four-match series, which England lost 1-3. He said that his success in the series has given him the confidence in doing well against India when the home series begins on August 4 in Trent Bridge.

"The belief that I can bowl at these guys and do well. If the wicket is better it is just adapting your skill slightly. I enjoy bowling spin in England. The wickets generally are quite dry and there is definitely a role to play. Playing against India, who are such a strong side, in a five Test-match series, will tell us a lot about where we're at,” Leach was quoted as saying by 'The Guardian'.

Leach is hoping that a good performance against India might enable him to book a place in the England side for the Ashes series later this year.

"I guess I'm still trying to work my way into the team on a consistent basis. That's my main thought: making sure my game is in a good place so I can be in the team and performing consistently," he said.

After the first Test in Trent Bridge, the second Test will be played At Lord’s from August 12, the third Test to be played in Leeds from Aug 25. The fourth encounter will begin on September 2 at the Oval and the last Test match will get underway in Manchester from September 10. 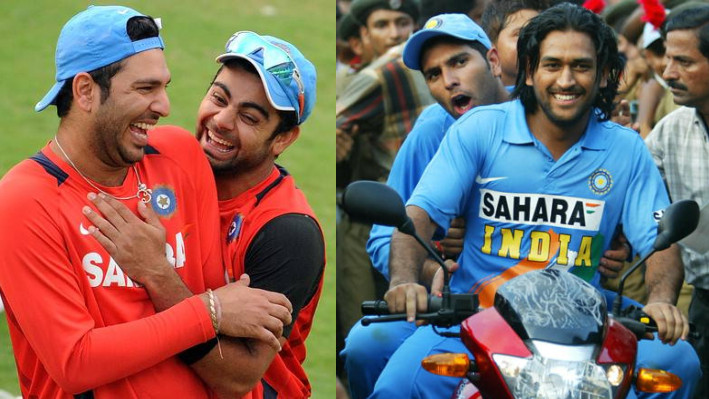 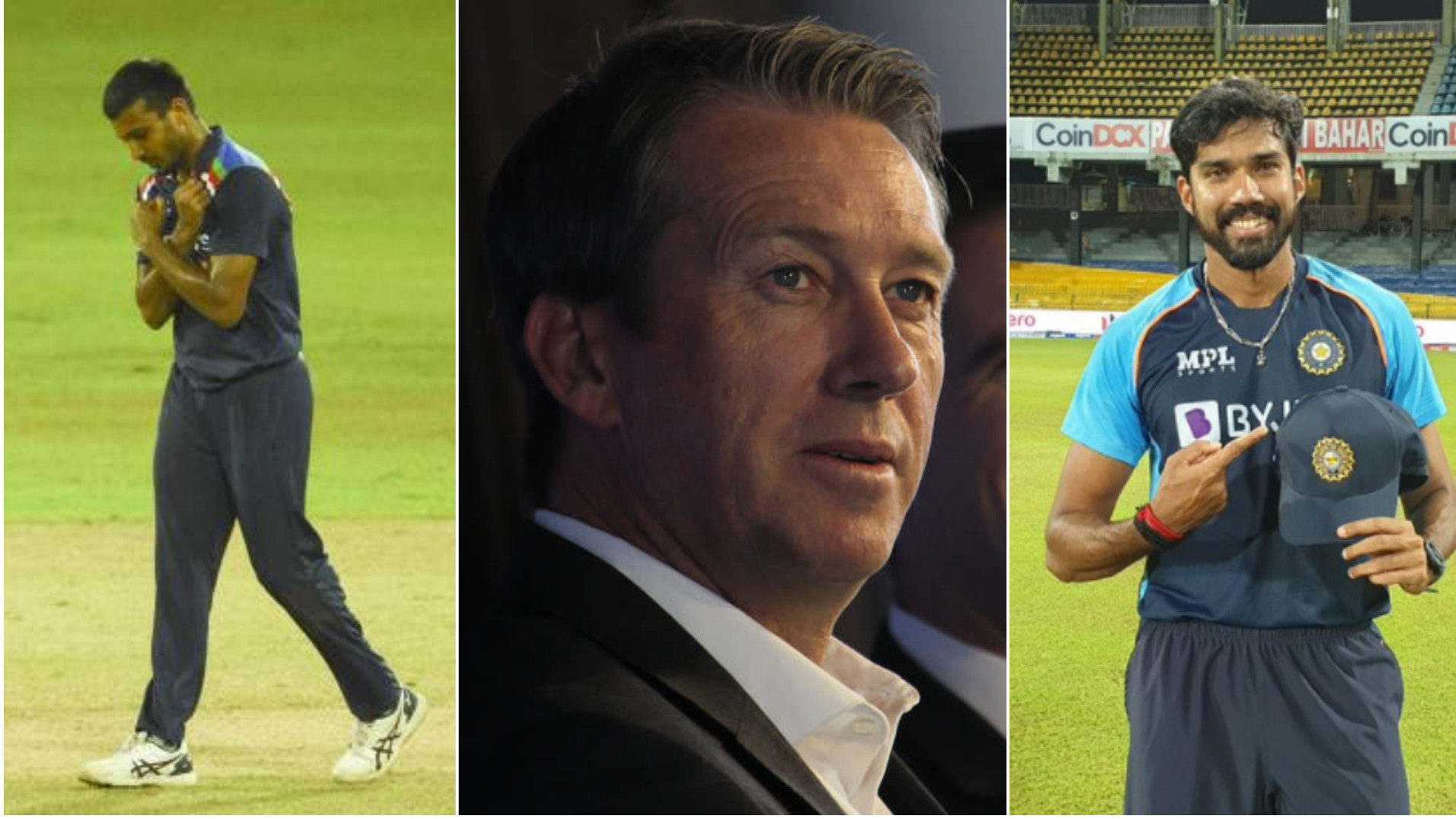 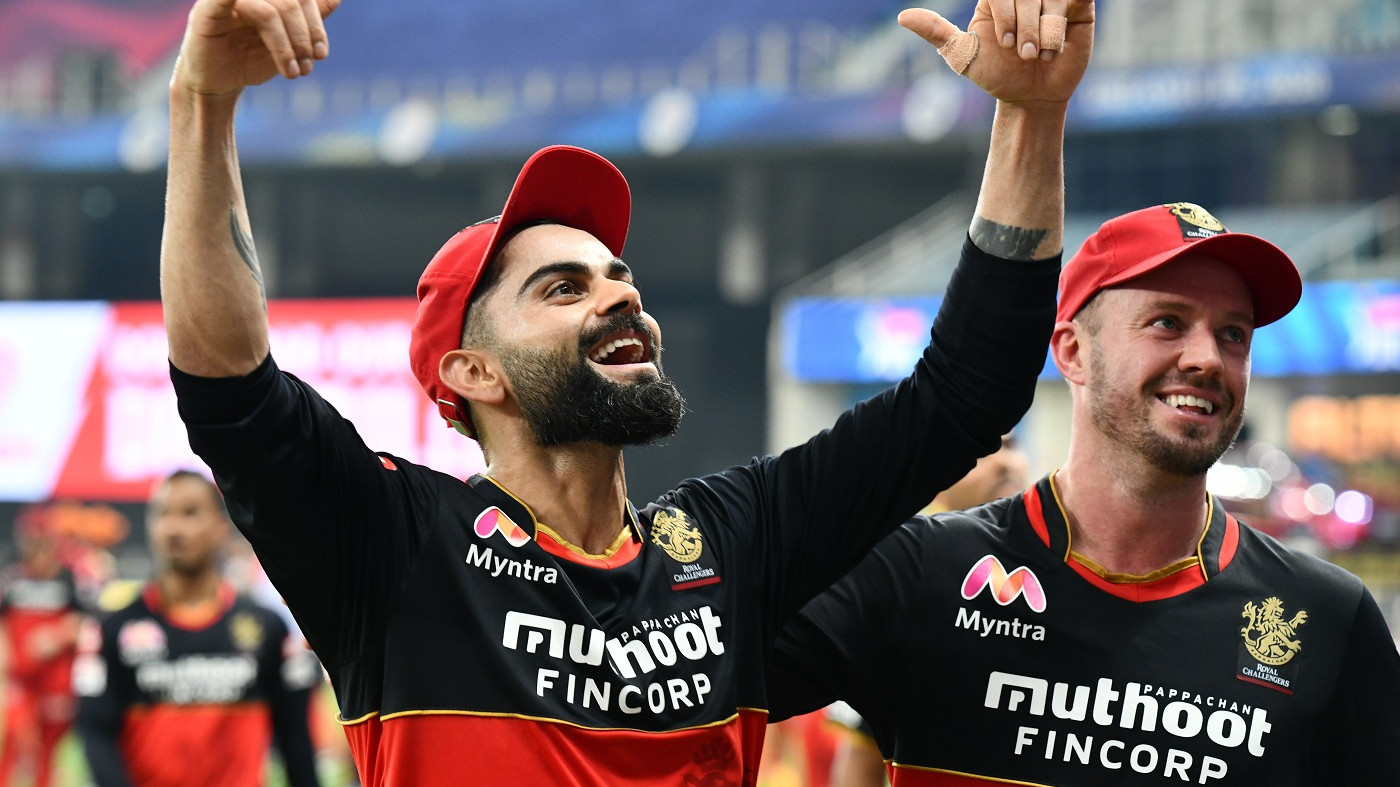