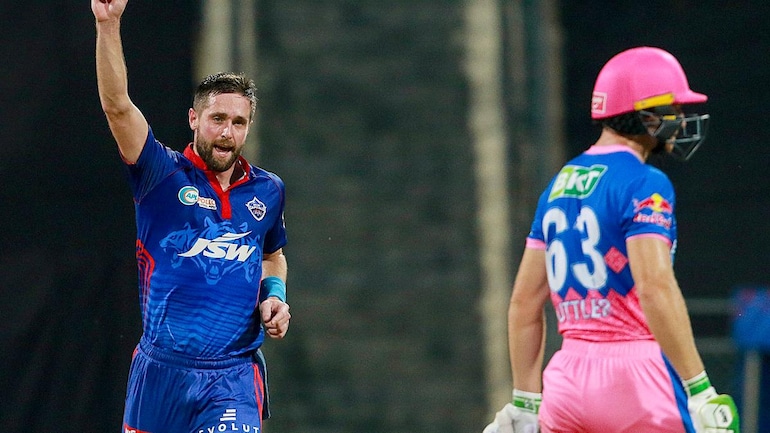 The Board of Control for Cricket in India (BCCI) has already announced that the remaining 31 games of IPL 2021 will be held in UAE from September 19 to October 15.

While BCCI is yet to comment on the availability of overseas cricketers, a report published in Cricbuzz suggests that the officials of Indian board have decided to work with various international boards to ensure the participation of foreign players in the second phase of IPL 14.

As per the report, BCCI officials, after a meeting on Saturday (July 31), have said that efforts are being made to ensure participation of foreign players from all countries, including those from England.

Notably, ECB managing director Ashley Giles has already made it clear that the England players won’t be released for the remainder of IPL 2021 because of national commitments.

According to Cricbuzz, however, England's scheduled tour of Bangladesh for three ODIs and T20Is each in October is in under dark clouds at this stage and the final decision on the tour will be taken in a week.

Meanwhile, IPL franchises are also sweating over the availability of South African cricketers in the second leg of IPL 2021 right from the start.

The Proteas are slated to play three ODIs and three T20Is in Sri Lanka in September. While the series culminates on September 12, IPL teams are not sure if the UAE authorities will allow a bubble-to-bubble transfer from Sri Lanka.

It is pertinent to note here that the bubble-to-bubble transfer is set to take place for those featuring in the Caribbean Premier League, due to end on September 15. 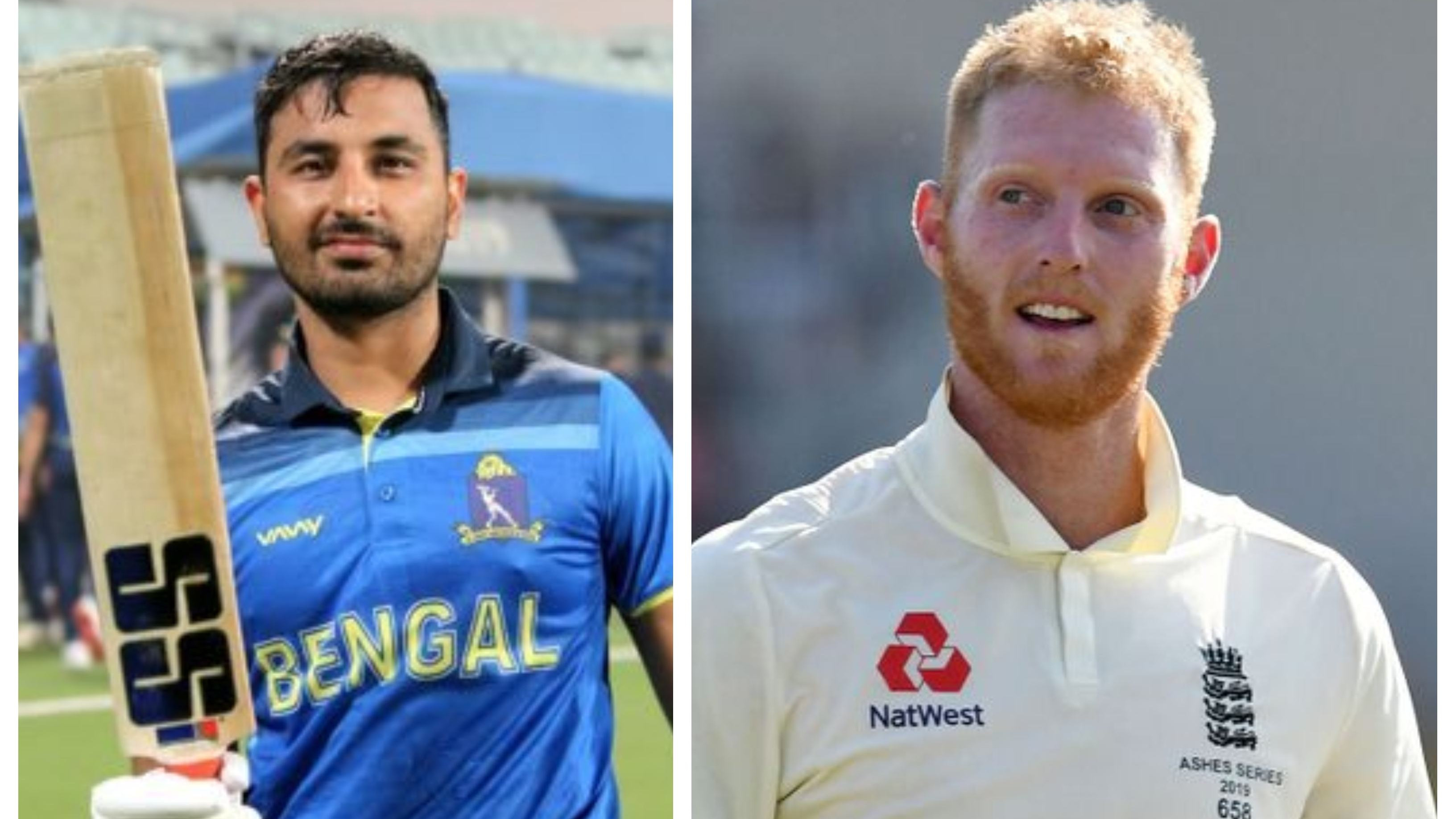 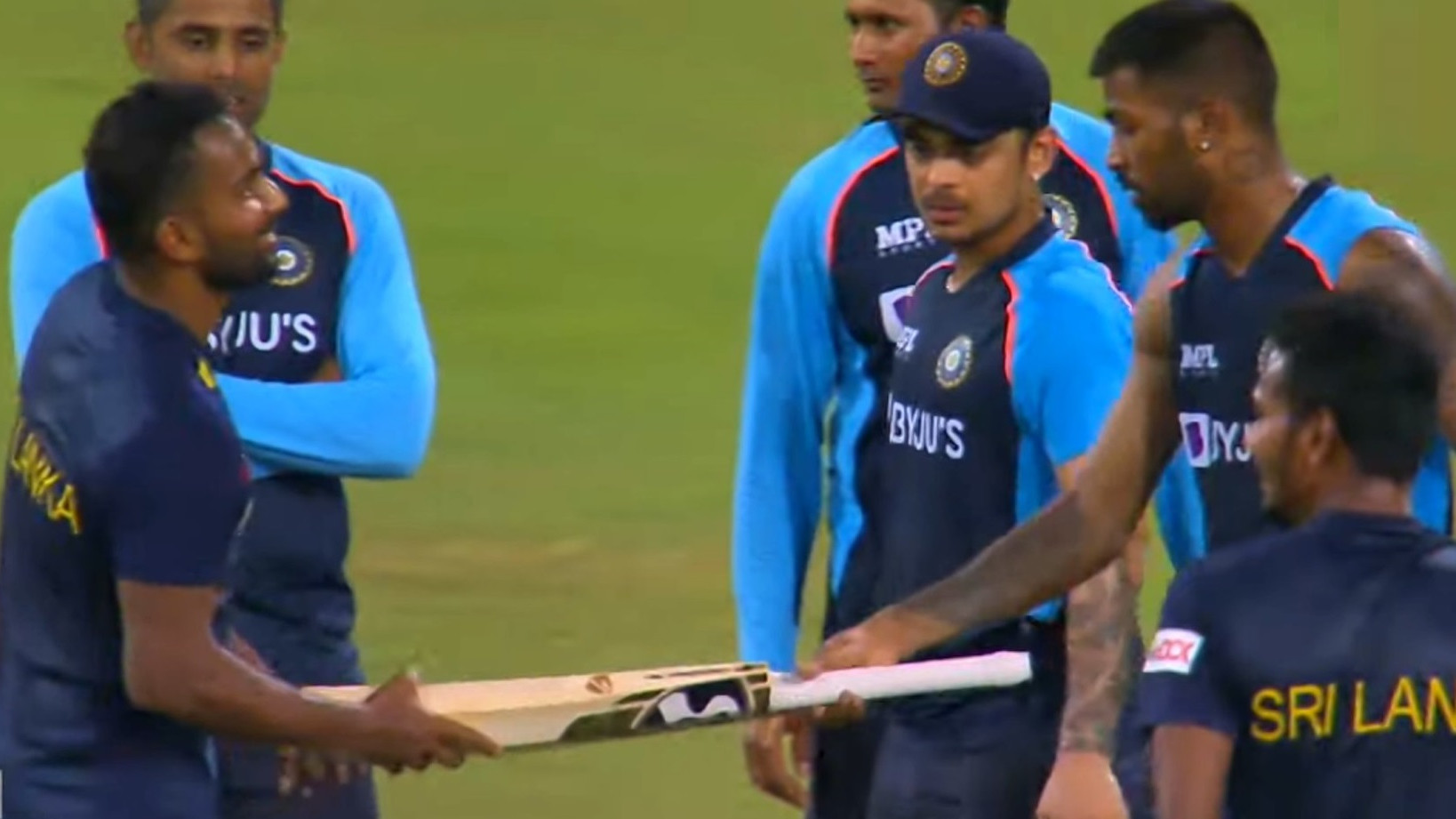 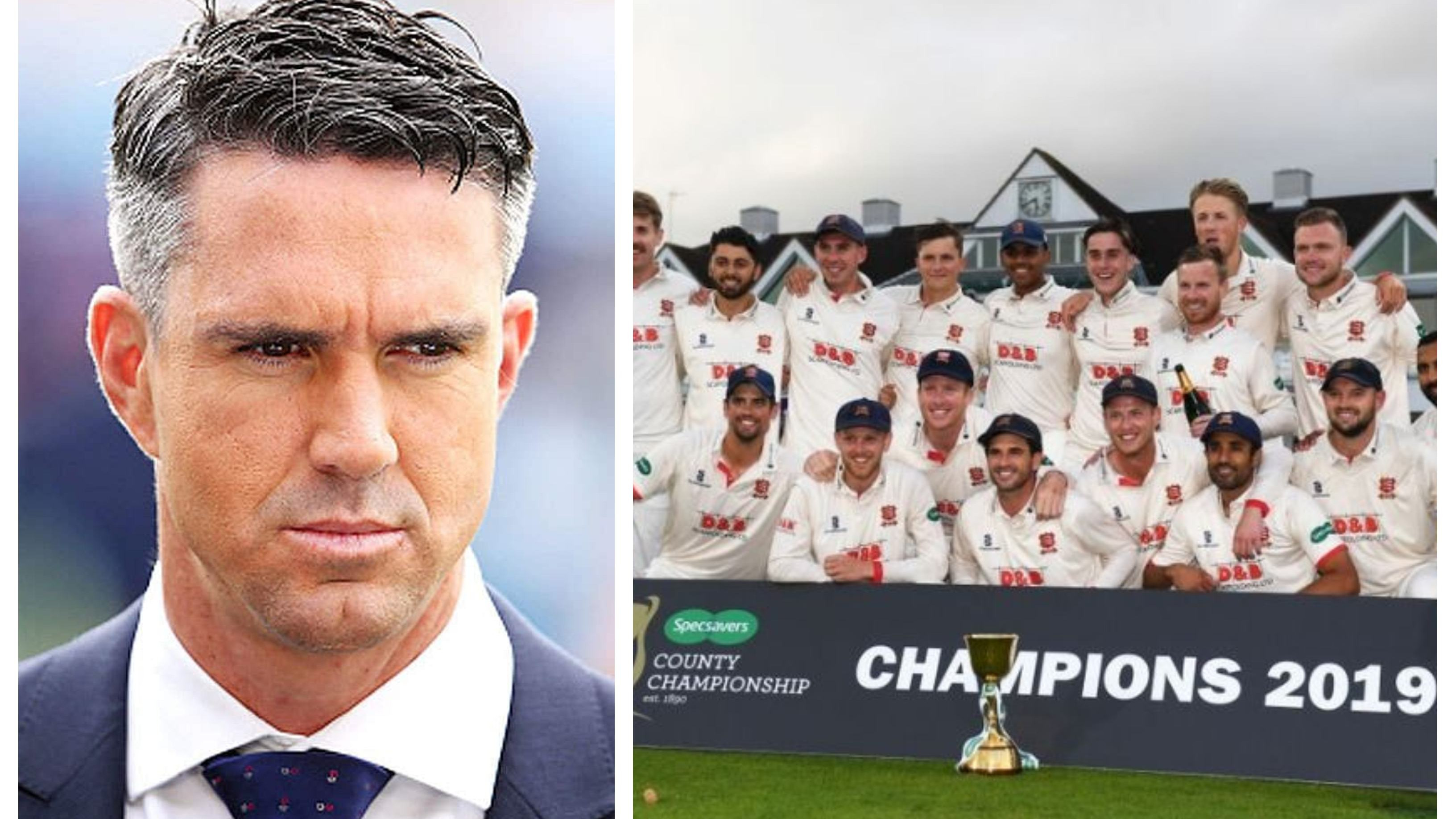