Pant reached Durham on Wednesday after recovering from COVID-19. 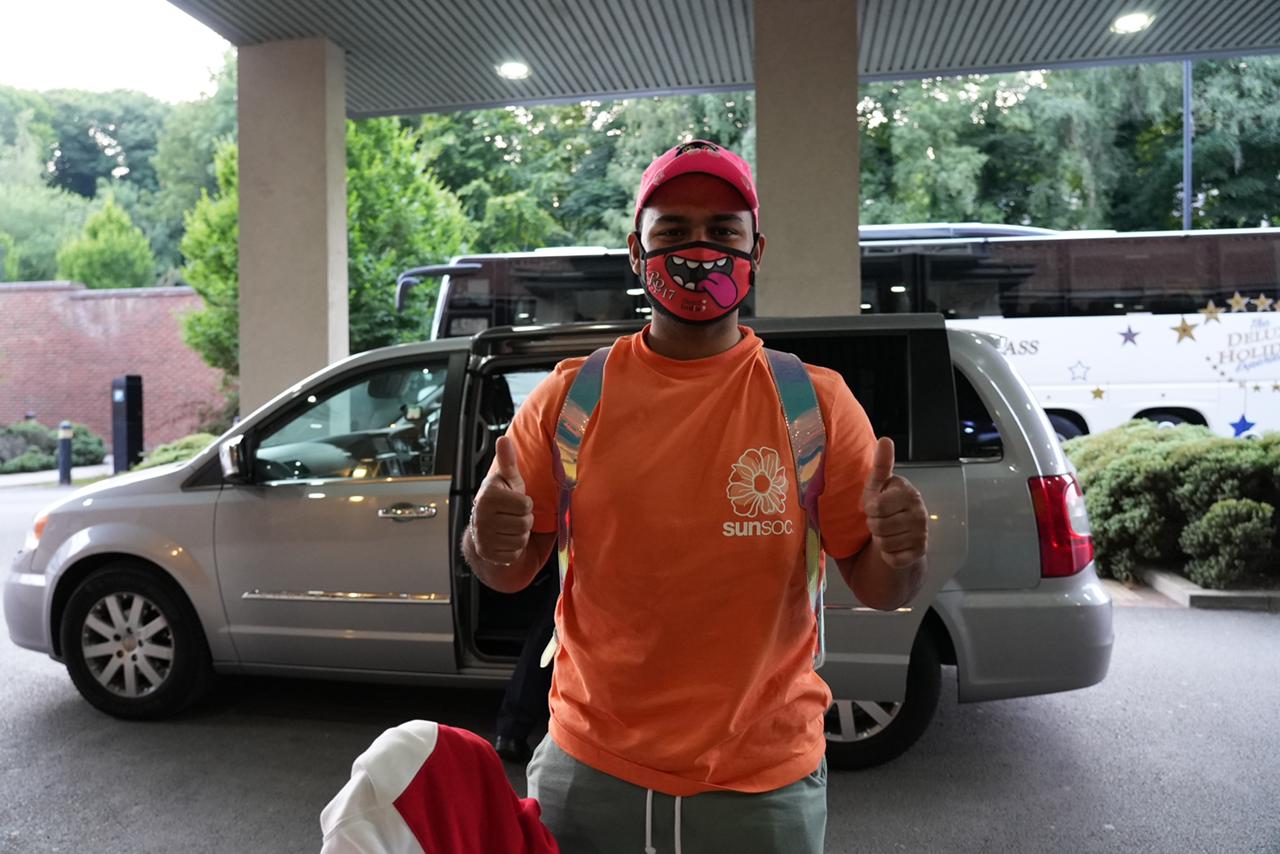 Indian wicketkeeper-batsman Rishabh Pant has joined his teammates in Durham after recovering from COVID-19, having tested positive for the virus during the team's bubble break on July 8.

Pant missed the three-day warm-up match between Indians and County Select XI, forcing KL Rahul to keep wickets with the other wicketkeeper-batsman Wriddhiman Saha also in isolation as he was deemed to be a close contact of throwdown specialist Dayanand Garani who had tested positive for COVID-19.

Pant, who played a decisive role in India's away series win over Australia and England at home in 2021, will again be an important figure in the plans of Virat Kohli and co. as they try to overturn their last three series defeats in UK which saw them lose 11 of the 14 Tests.

His popularity in the group is well known as the cheeky wicketkeeper-batsman keeps the spirits high on the ground with his chirps from behind the stumps. As he met his teammates after nearly a month, he was given a grand welcome with a garland by head coach Ravi Shastri.

The wicket-keeper is expected to play in the intra-squad match from July 28, ahead of the first Test against England on August 4 at Trent Bridge in Nottingham. 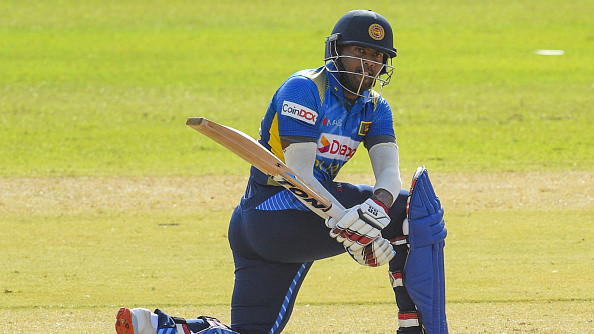 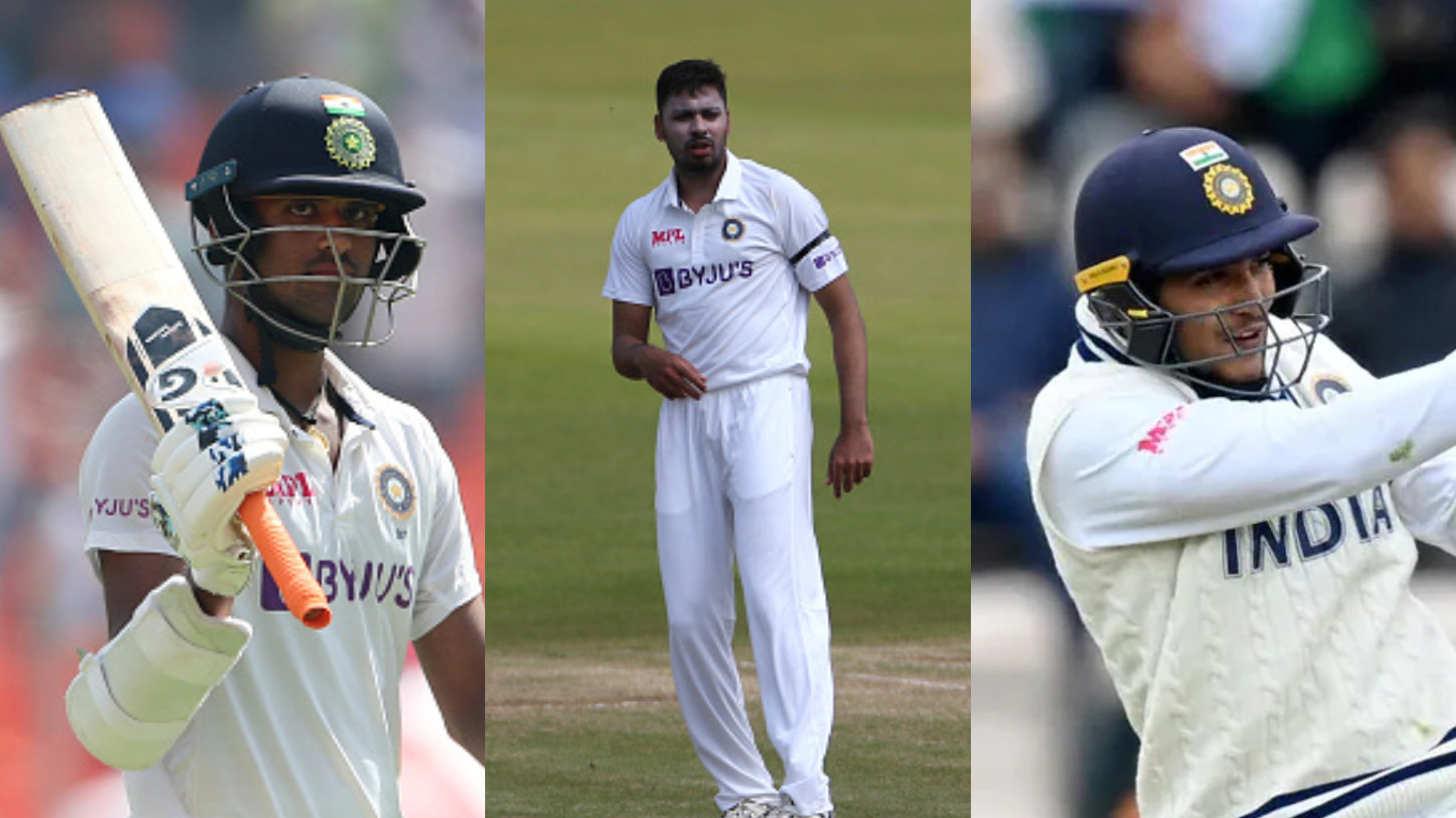