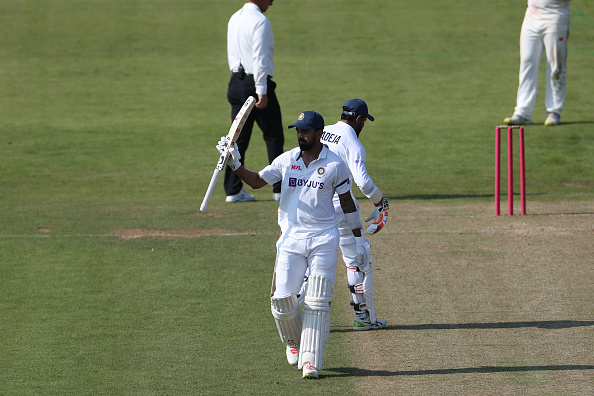 Indian batsman KL Rahul's respect for the Indian cap has won the hearts of fans on social media. Rahul, while batting in the three-day warm-up match against County Select XI, picked up the cap and kissed it before wearing it again.

The cap had fallen off Rahul's hands while he was setting his gloves at the crease. The video was captured by the fans from the live streaming on Durham Cricket's YouTube channel and they shared it on social media.

Rahul played as the wicket-keeper batsman in the warm-up match as Rishabh Pant and Wriddhiman Saha are the other two players who weren't available for selection.

The 29-year-old scored a hundred in the warm-up match when India were four down for 107. Rahul hit his 15th First-Class hundred while Ravindra Jadeja scored 75 to help India reach 311. 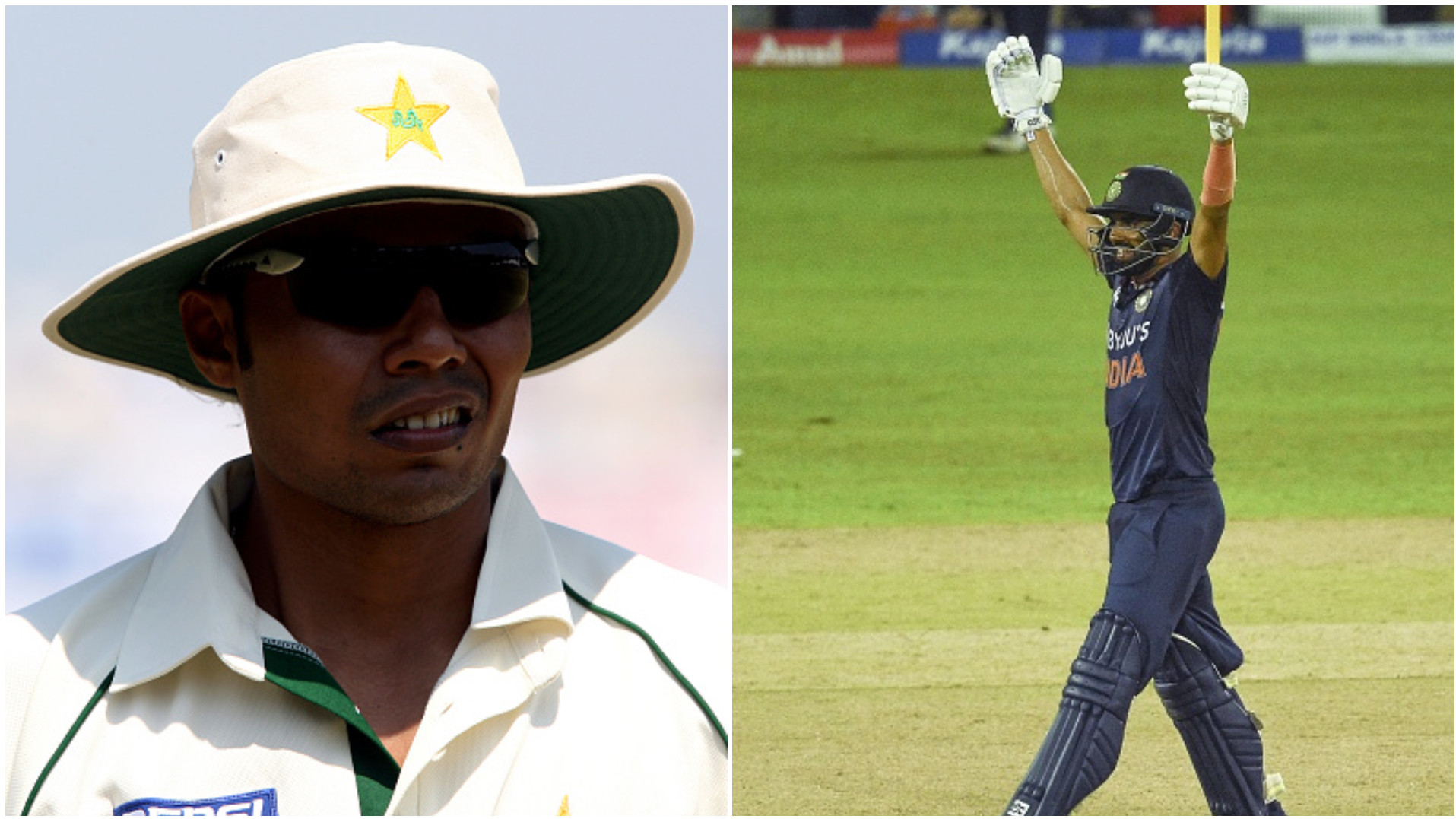 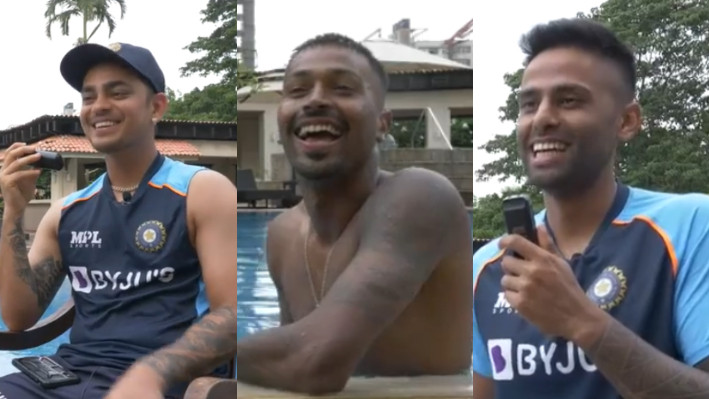 SL v IND 2021: WATCH - Indian cricketers give hilarious answers in a round of 'wrong answers' only 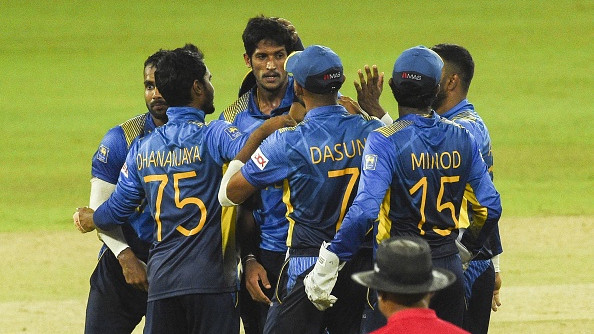