Virat Kohli and co will play a three-day warm-up match against Select County XI from July 20. 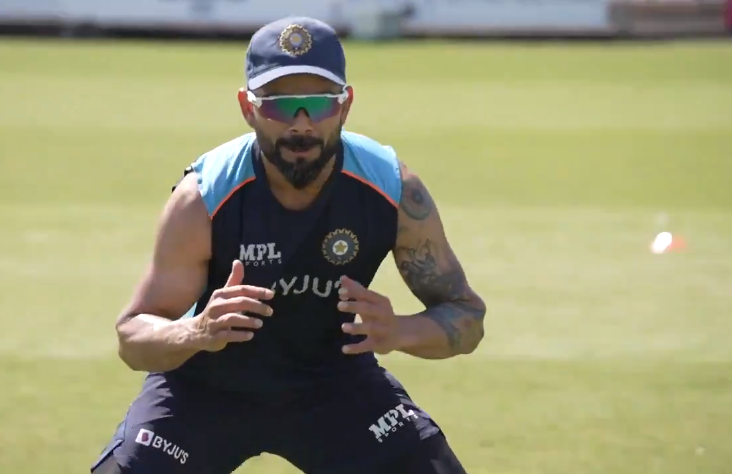 India captain Virat Kohli has kicked off preparations for the upcoming five-match Test series against England, starting from August 4. Kohli posted a picture of his net session after the three-week break following the ICC World Test Championship final.

Sharing the picture on Instagram from Durham, Kohli expressed his love for batting and wrote, "When you absolutely love what you do, everything just flows." The post received a comment from Afghanistan leggie Rashid Khan who dropped fire emojis.

Kohli acknowledged Rashid's comment and replied, "Bhaijaan" with 'Raising Hands' emojis attached. The fans will get to watch their clash in the upcoming 2021 T20 World Cup with India and Afghanistan slotted in the same group of Super 12s. 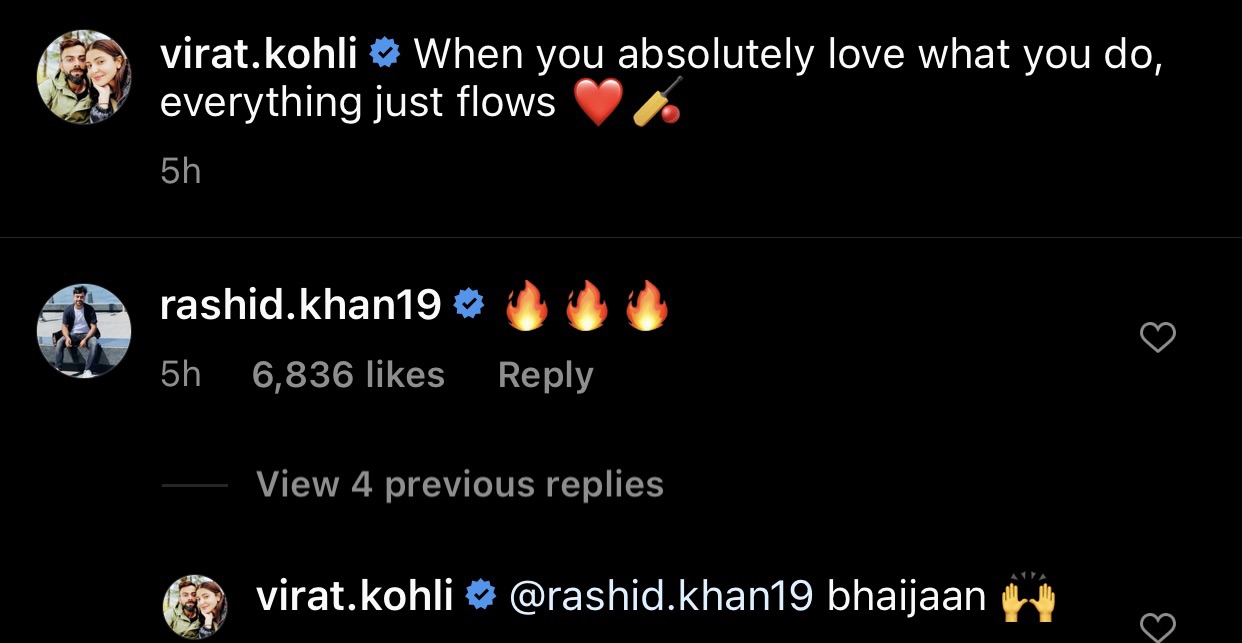 Currently, the 32-year-old is focused on defeating England at their home. They will be playing a three-match warm-up match against Select County XI, starting July 20 in Durham. 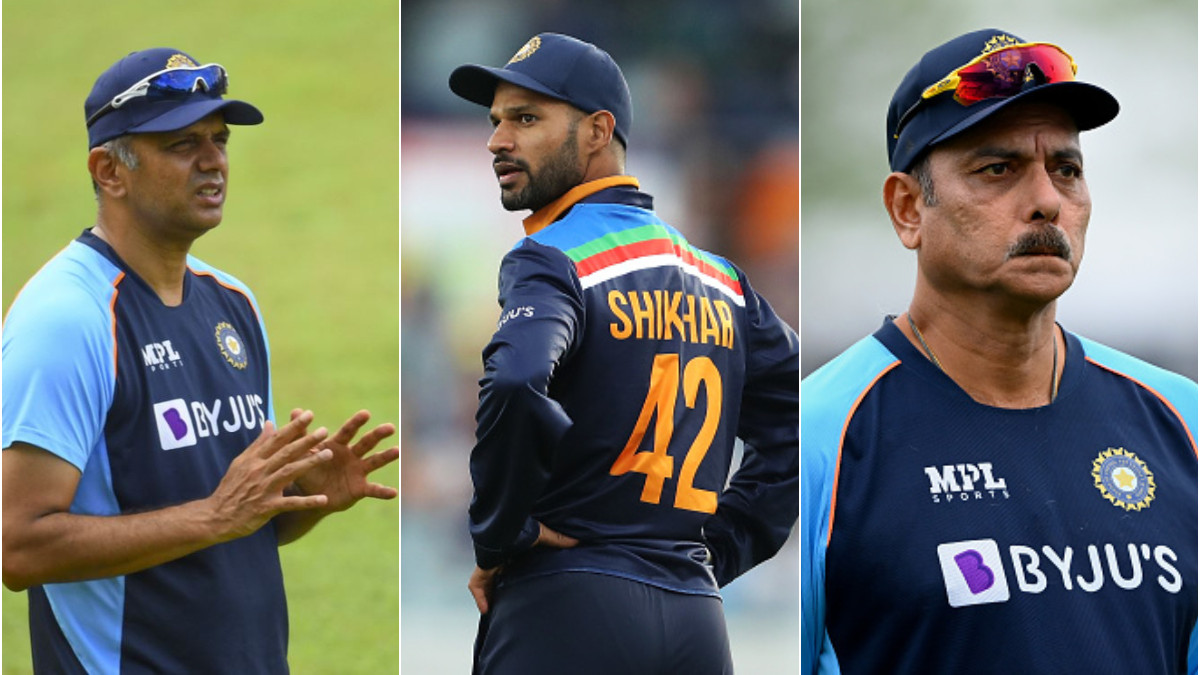 SL v IND 2021: "Both have their own qualities," Dhawan on coaching styles of Dravid and Shastri 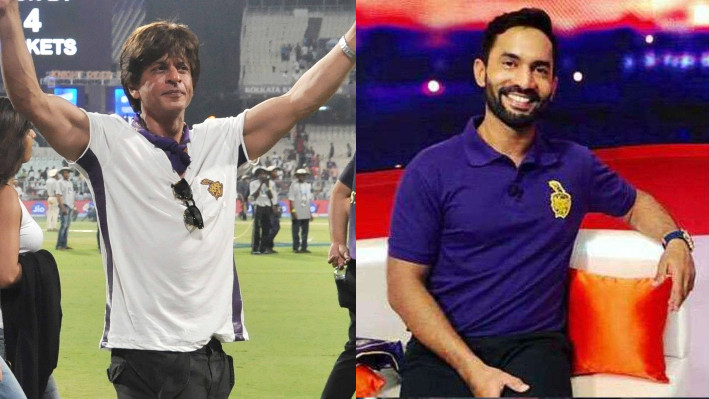 "I could do anything for him," Dinesh Karthik praises Shah Rukh Khan for his generosity 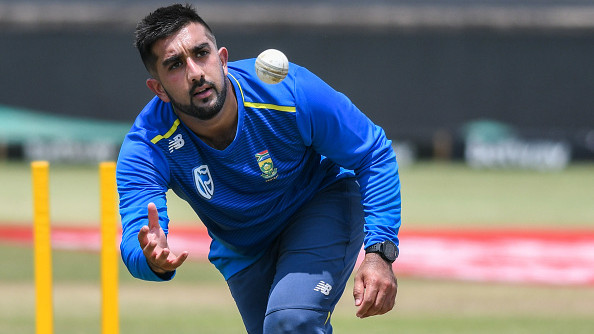 â€śSometimes it feels like we are caged circus animalsâ€ť, Tabraiz Shamsi on bubble life amid COVID pandemic