According to Karim, after Gill's ouster, another opener should take his place in the team. 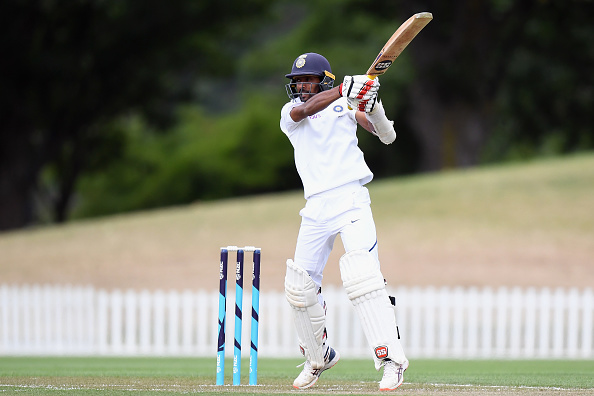 As Team India opener Shubman Gill is reportedly set to miss out on the whole England Test series owing to a shin injury, former India wicket-keeper batsman Saba Karim has backed standby opener Abhimanyu Easwaran to take his place in the India squad.

According to Karim, if Gill won’t be able to make it in time, Easwaran should be given a chance as he richly deserves to be inducted into the Indian squad considering his exceptional performance in domestic cricket.

“This is an extremely logical step. If an opener has gotten injured and he has come back, another opener should get a spot in his place. He richly deserves it because he has given good performances in domestic cricket and was part of the Indian team earlier also as a standby,” Saba Karim said.

Karim then went on to explain his thought behind this decision as he believes even if the Indian openers don’t get going in the first two Test matches at Trent Bridge and Lord’s respectively, Easwaran might get a chance to showcase his talent on English soil.

“So, this is a sensible and well-thought-out decision. If he doesn't get a chance in the first two Test matches, but if our openers don't click, which we don't want, Abhimanyu Easwaran will also get a chance to come in the XI, which will be a huge achievement for him,” he added.

Team India does have KL Rahul and Mayank Agarwal as opening options to partner Rohit Sharma in the Test series.

The Indian team will play a practice game starting July 20 as a build-up to the five-match Test series between hosts England and touring the Indian side. 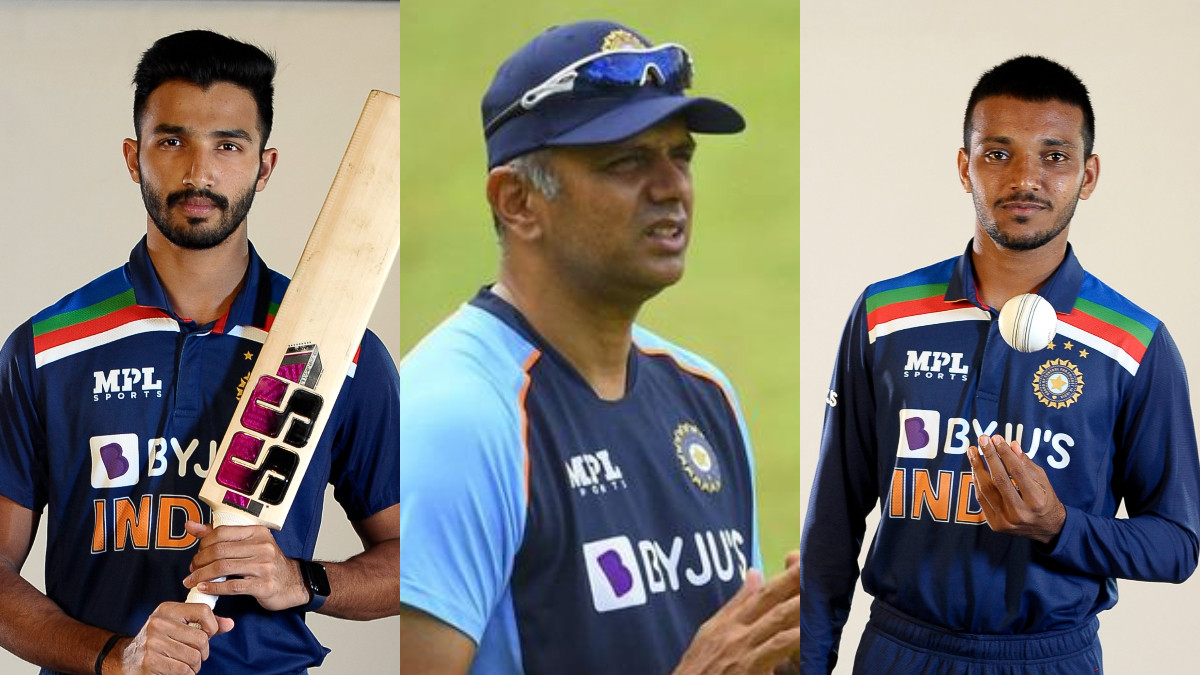 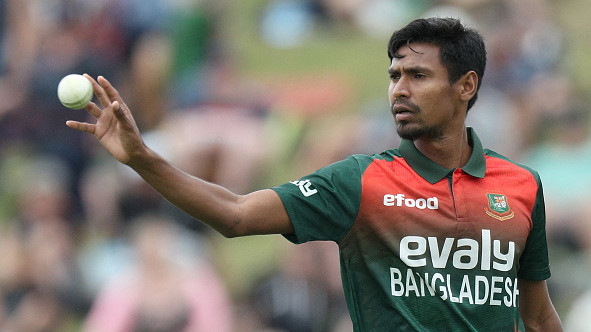 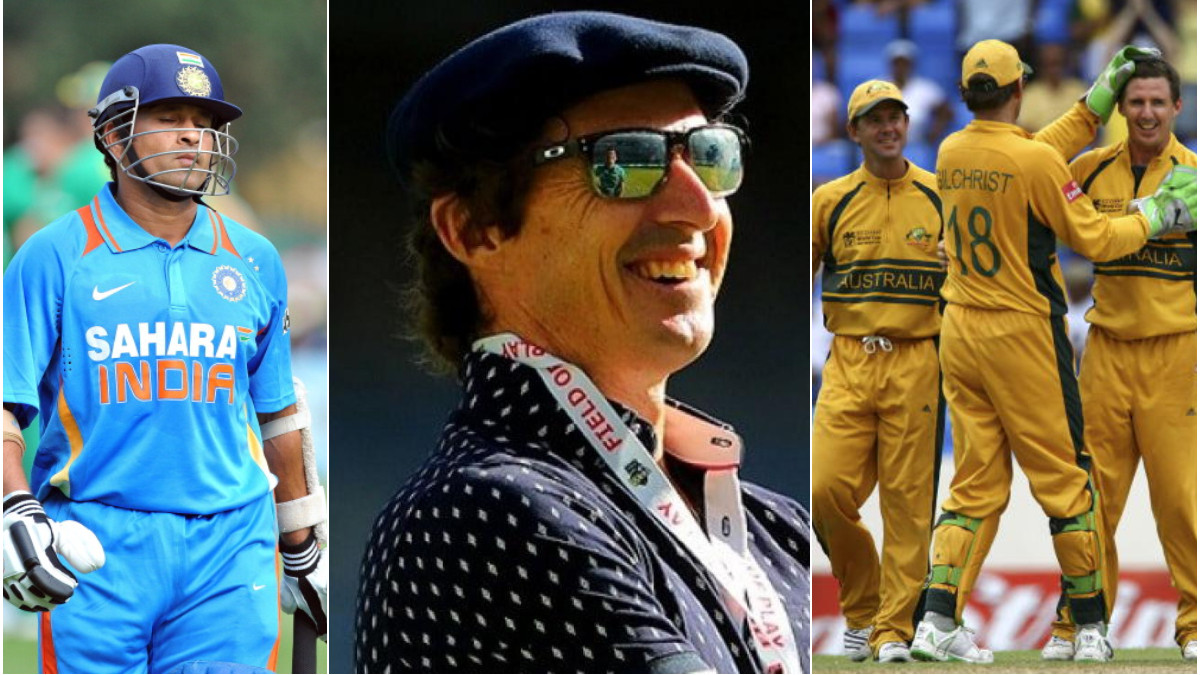