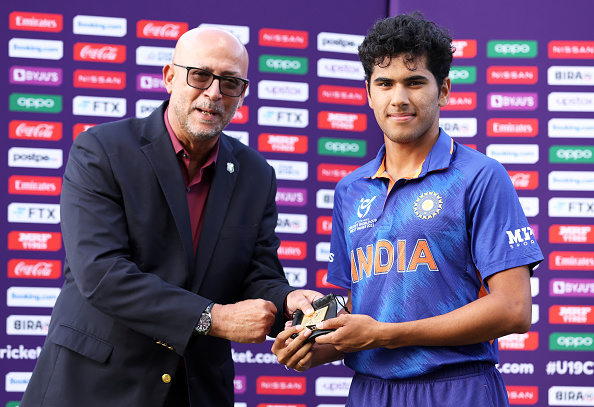 All-rounder Rajangad Bawa played an instrumental role in India’s triumphant 2022 Under-19 World Cup campaign. He hit peak form in the final to help India become the U-19 World Cup champions for a record-extending fifth time.

The 19-year-old earned himself the Player-of-the-Match award in the summit clash against England after he picked up a fifer (5/31) and then scored 54-ball 35 in the tricky run-chase.

Bawa also hogged the limelight for his whirlwind knock of 162* in the group encounter against Uganda U-19. With that innings, he also broke Shikhar Dhawan’s record for the highest individual score by an Indian in an U-19 World Cup.

The teenage cricketer finished the showpiece tournament with 252 runs from five innings and returned with nine wickets.

Thanks to his exploits in the Youth World Cup, Rajangad Bawa caught the attention of the IPL franchises and was roped in by Punjab Kings (PBKS) at the IPL 2022 mega-auction for INR 2 Crore.

After bagging an IPL contract, Bawa interacted with Ms. Ishan Yadav Mahal, Digital Head of Circle of Cricket, and opened up about his U-19 journey, his maiden Ranji call-up and the excitement to be a part of the Indian Premier League.

Q: Tell us about your U-19 journey and how cricket started for you? Did you always aim to be a genuine all-rounder?

A: I used to travel with my father when he went with different teams as a coach and i slowly started to develop interest in the game. From Vinoo Mankad to the U-19 World Cup, it's been an exciting journey and I have learnt a lot. I started as an all rounder but then he thought of grooming me as a batsman and later in my U-16 days he made me start bowling fast again along with batting.

Q: Has it sunk in yet that you were Player of the Final and India are U-19 World Cup Champions?

A: I am happy that i could contribute towards India’s win in the final. I am grateful to get so much appreciation for it.

Q: You came in a tense situation to bat in the final with Shaik Rasheed and Yash Dhull dismissed, what was going through your mind?

A: My only focus at that point was to stay on the field and play for as long as possible.

Q: What was the reaction of your family? Having your father as your coach, he must be thrilled? What did he say to you?

A: My family was extremely happy and emotional. My father didn't say much but he was happy.

Q: Who are your cricketing idols?

A: I look upto Yuvraj Singh.

Q: Sports runs in your family, have you ever thought of not being a cricketer and instead be a hockey player?

A: I fell in love with cricket at a very young age. I used to accompany papa to the stadium. Something just clicked very early on and the thought of any other sport never came to my mind.

Q: And now that you have been picked up by Punjab Kings, how excited are you to be a part of the IPL?

A: I am very excited to be a part of Punjab Kings and grateful for the faith they showed in me. I am excited to interact with everyone and learn.

Q: Were you watching the auctions live? How was the reaction of your teammates?

A: Yes, i was watching the auction live and i was on call with my father. All my teammates congratulated me and were happy for me.

Q: Your state association has supported you nicely, and now you are part of the Chandigarh Ranji squad as well, so what do you say about them?

A: Yes, they have supported me throughout and i am very grateful to them for having faith in me and selecting me to represent the Ranji Trophy team.

Q: How will you keep a balance between the glamour of IPL and your dream to play for India?

A: My job is to play cricket and try to contribute for the team as much as i can and taking one step at a time really helps and focussing on the moment at hand really helps. 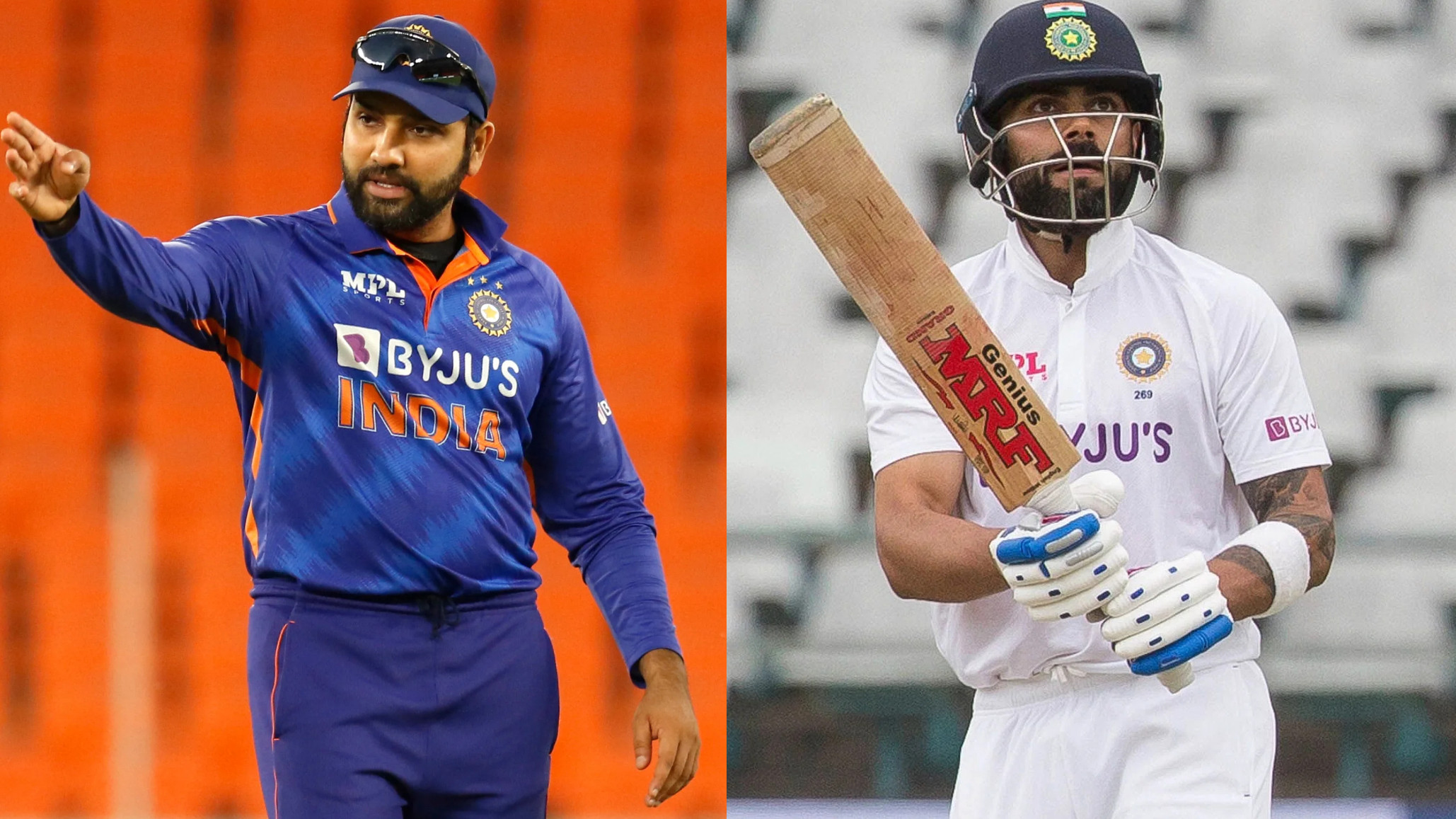 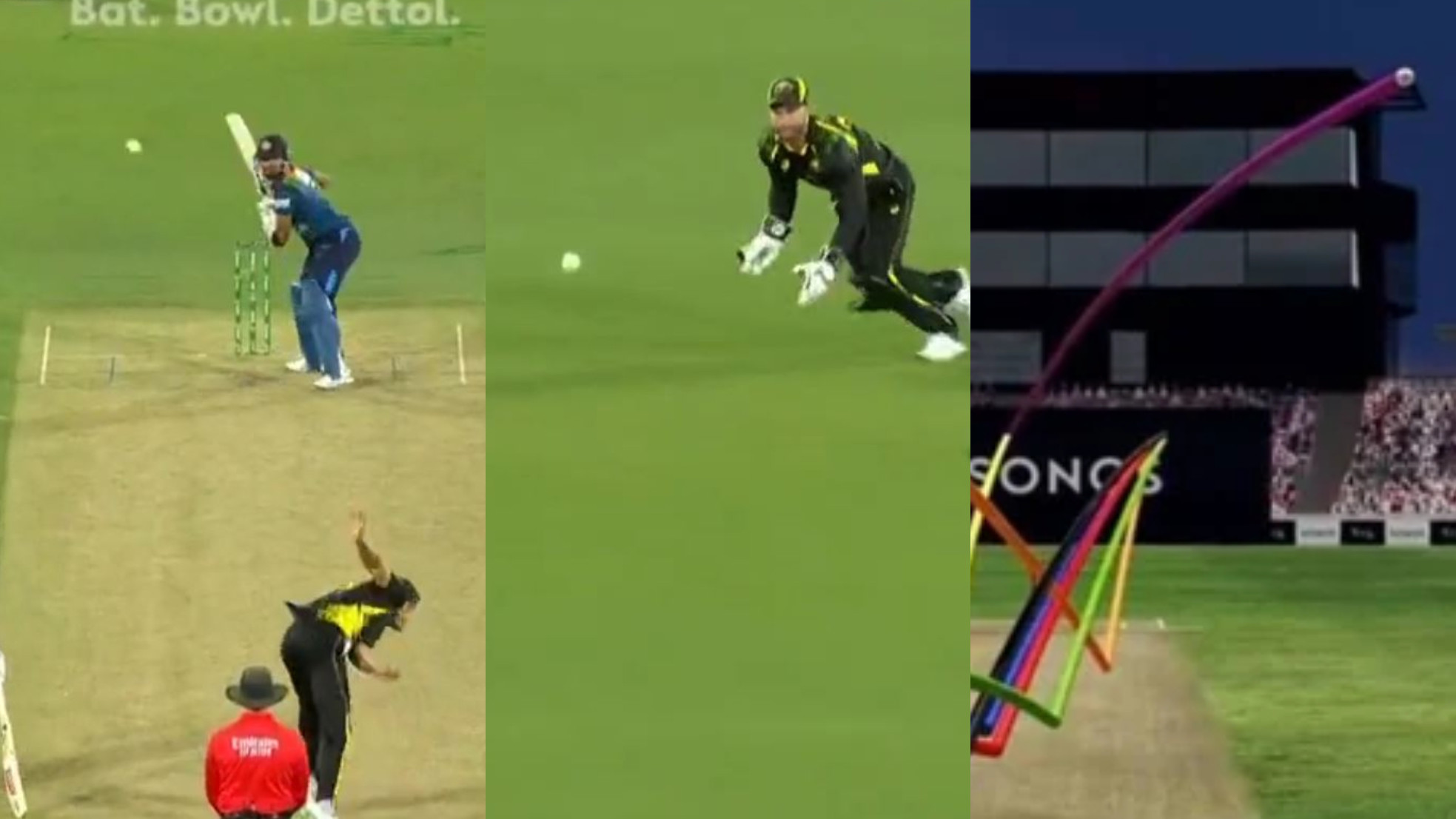 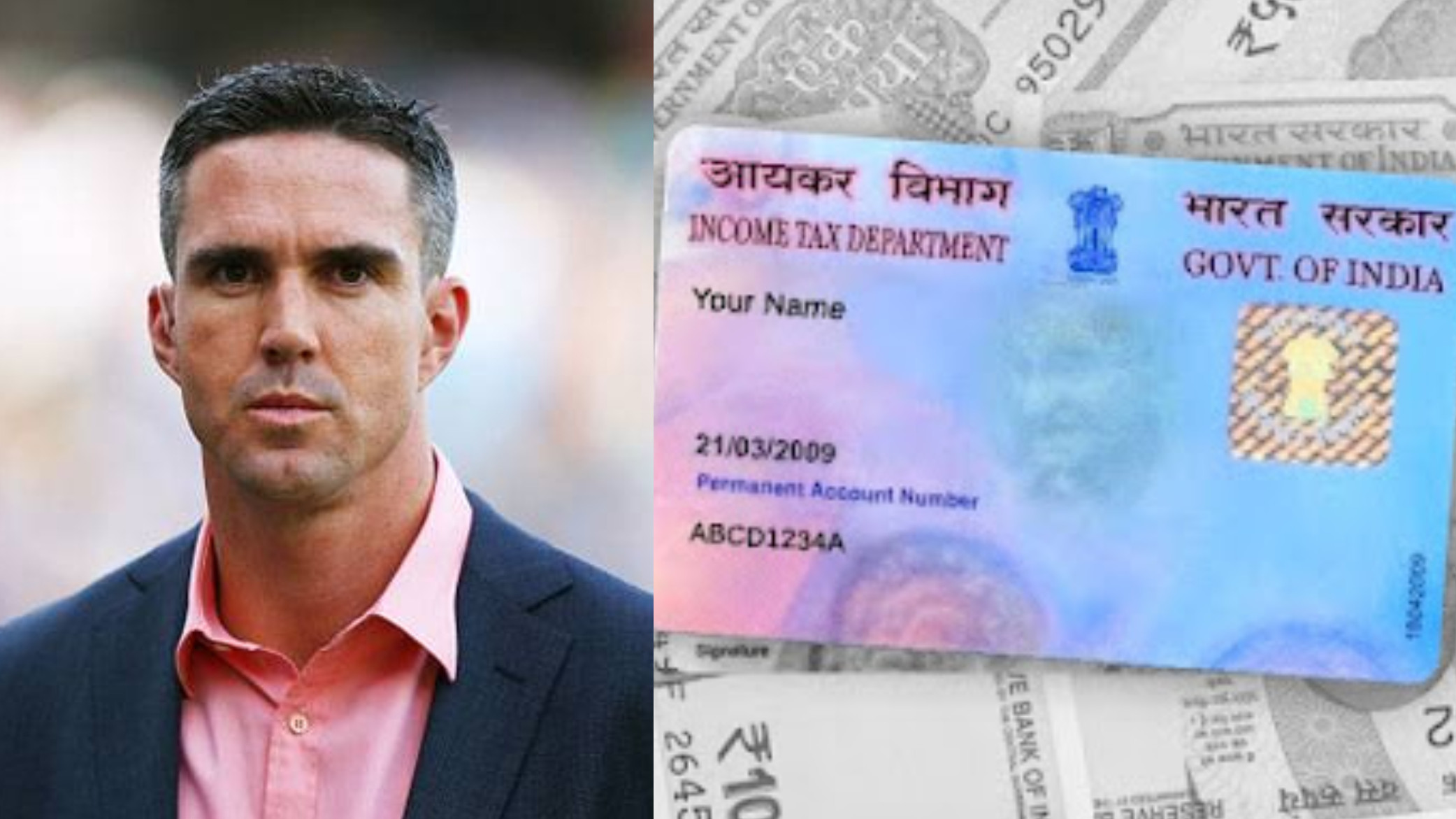