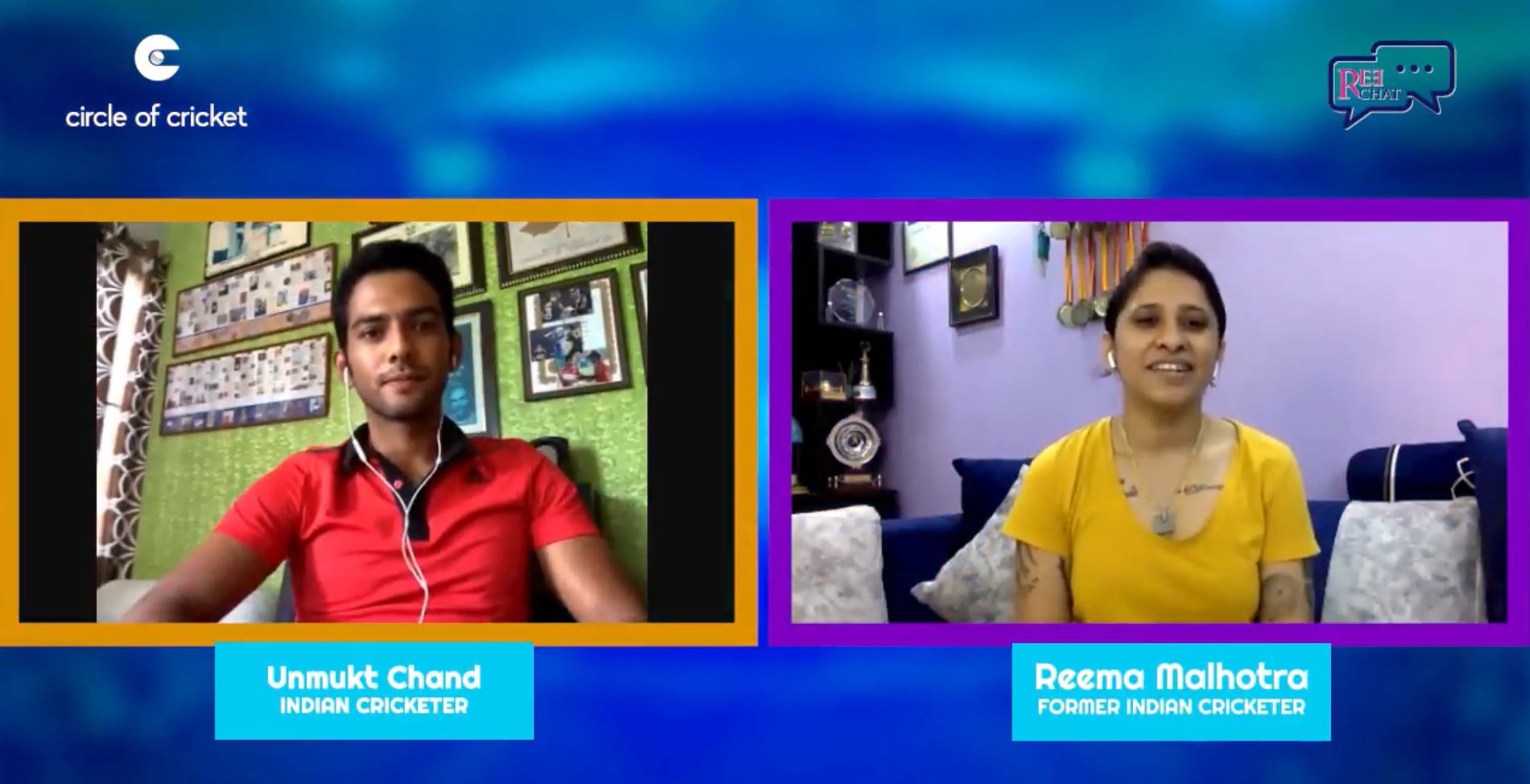 This time, it was the turn of India’s 2012 U19 World Cup-winning captain Unmukt Chand to have a REECHAT with Reema Malhotra. Chand, 27, was considered to be a child prodigy and his career has been often compared to that of current Indian captain Virat Kohli, given the similarities between them.

Chand started playing domestic cricket at the age of 16 and made 400 runs for Delhi in five Ranji matches. He has also played in the Indian Premier League for franchises like Delhi Capitals, Mumbai Indians and Rajasthan Royals over the years. 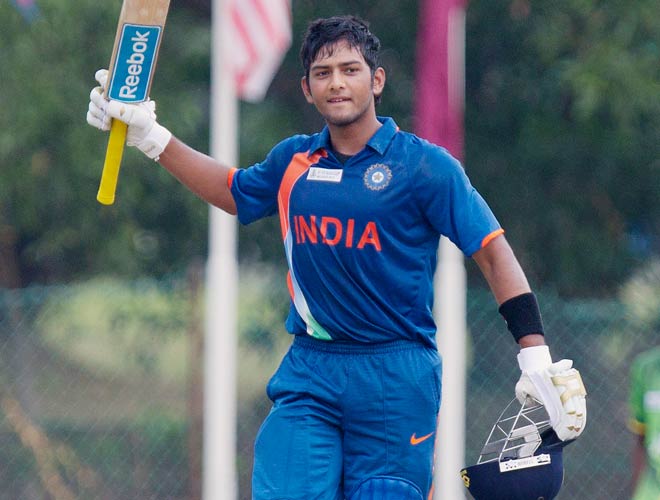 Reema Malhotra began the chat by asking Unmukt to share his starting journey in cricket and Unmukt said that he loved cricket right from the beginning and seeing his love for the game, his parents enrolled him into a proper academy at quite a young age. He shared that he got a chance to show off his skills after changing schools from DPS to Modern school in Delhi.

Unmukt is known for captaining the India U19 team to the 2012 World Cup victory in Australia and speaking about the same, he shared that he had seen Virat Kohli, his statemate, leading the team to World Cup glory four years earlier and was inspired by him to win the trophy and bring glory to the country.

He also talked about his amazing innings in the final of the tournament, where he scored 111*in 130 balls which consisted of 6 sixes and 7 fours, as India U19 chased down a target of 226 runs with Smit Patel making 62*.

He then got selected in the IPL as well for the Delhi franchise, but things didn’t go as planned for him. Loss of form and lack of opportunities hampered his career which was destined for international debut at the time.

But it has been eight years since that U19 World Cup glory, and Unmukt is nowhere close to his dream of wearing the Indian team cap. He talked about what went wrong with Reema during the REECHAT.

“Everyone’s journey is different. There were many occasions when I could have been selected in the Indian team. The equations and permutations and combinations just didn’t fit well.  We have Dhawan’s story as well, who made his India debut at 28. I still believe that I can play for India. 13-14 players who I captained in India A, have all played for India, except me,” he said. 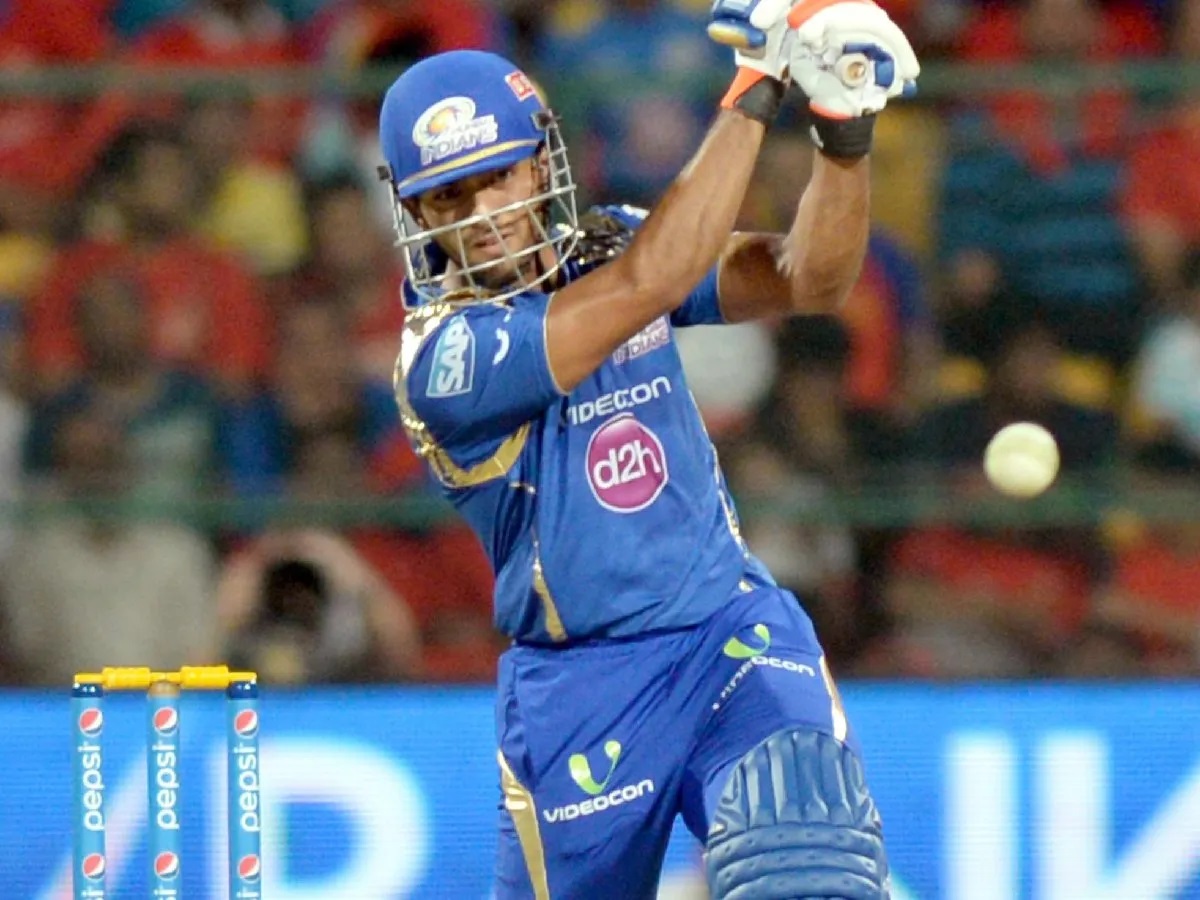 “I have learned in these 7-8 years, seen many ups and downs and as a person, I grew a lot. I feel that right now is my peak of playing cricket. I still want to wear the India cap as I have time on my side,” Chand emphasized.

After playing almost all his life for Delhi in domestic cricket, he moved to Uttarakhand in 2019 and shared the reason for doing so.

“The major reason to leave Delhi was not getting enough chances to play. I was dropped from the one-day team and then missed out on IPL as well. Not getting regular matches hampered my chances of impressing national selectors as well and it was then I decided to move to Uttarakhand,” Chand revealed.

The next segment of the REECHAT was the rapid-fire round and Unmukt named KL Rahul as the most fashionable and trendy. He said that Shikhar Dhawan had the best sense of humor and Rishabh Pant was the naughtiest cricketer. Surprisingly, he called Abhishek Nayar as a terrific dancer and wanted to play himself if ever Bollywood made a biopic on him.

Chand also named his maiden Ranji hundred- 151 which came against Railways on a seaming track against a seasoned bowling attack, as his favorite innings.

Reema also asked Unmukt about his foray into commenting, as he was seen holding the mic during the 2020 Under-19 cricket world cup finals and is doing commentary in Star Sports 1 Hindi for Caribbean Premier League.

Unmukt said that he always loved writing and trying out new things and decided to give commentating a try when the offer came from Star Sports.

In the end, Chand gave a message for sportspersons, who have had their routines disturbed due to the coronavirus lockdown.

He said, “It is a difficult time for sportspersons who spend time on the road. They should try to follow a routine and keep up fitness and training, and diet going by using other means available to them. It is important to be positive all the time to get through this difficult phase.”

Here is the REECHAT episode featuring Unmukt Chand in conversation with Reema Malhotra: 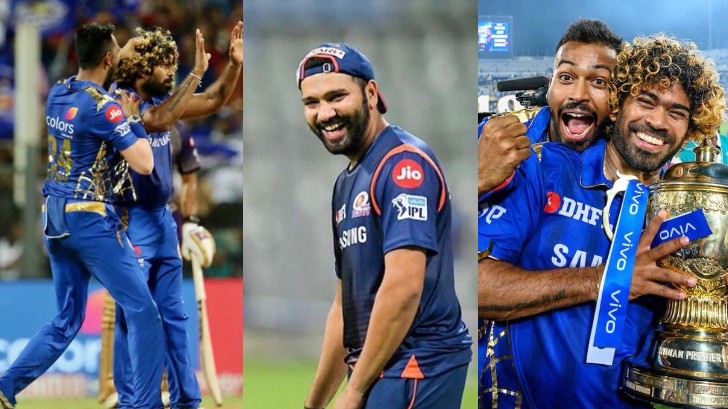 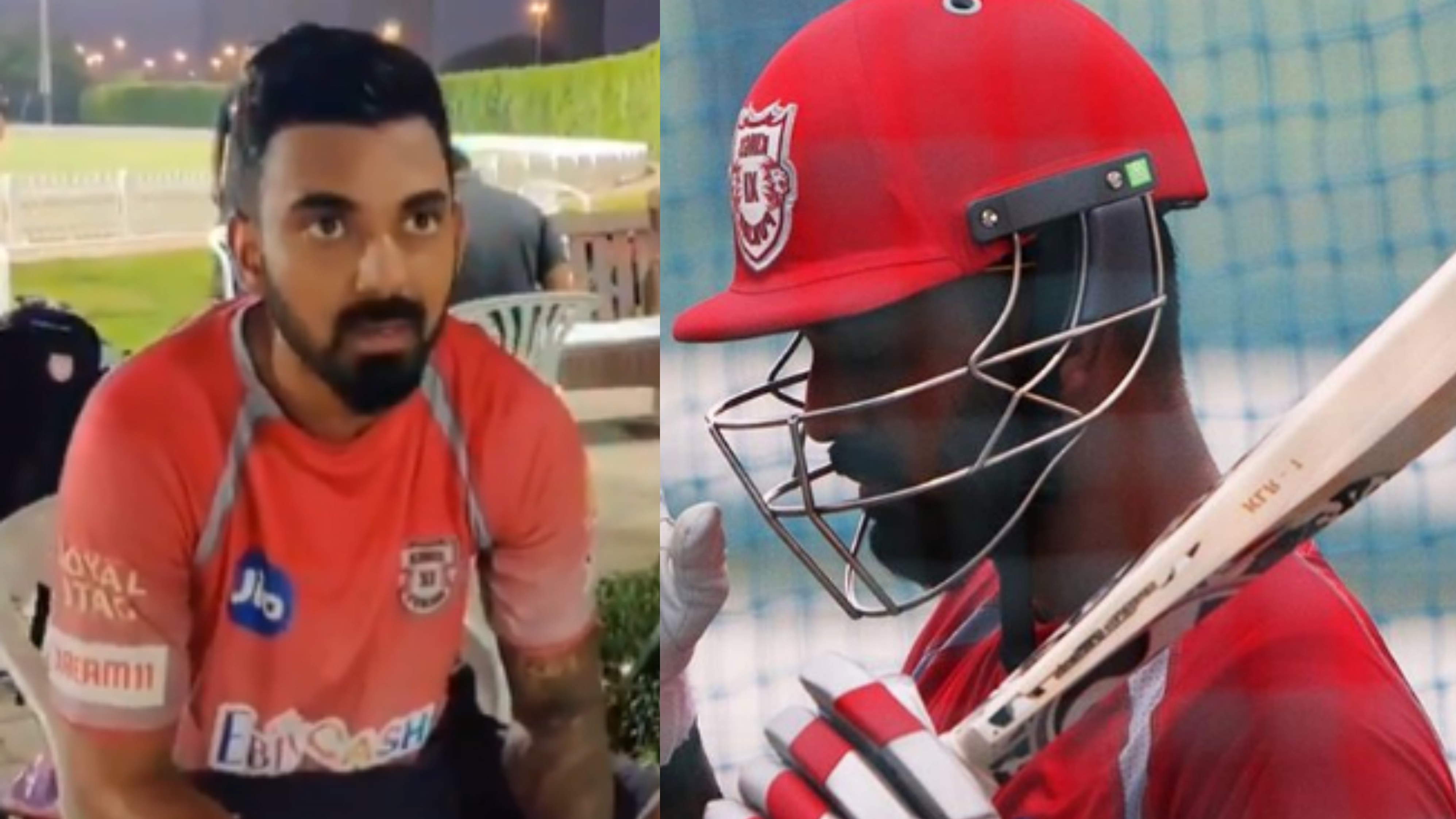 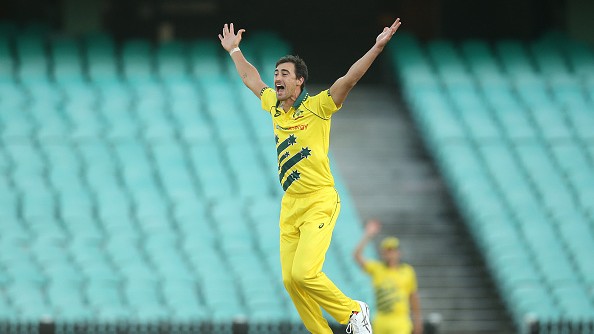