The fourth episode of the show continues to feature yet another 2011 World Cup winner in leg-spinner Piyush Chawla. Chawla played three matches in the tournament and picked four wickets with a best of 2/47.

Chawla made his Test debut for India at the age of 17 against England in 2006 and ODI debut the next year against Bangladesh. He has played 3 Tests, 25 ODIs and 7 T20Is for India, picking a total of 43 wickets. However, his best performances have come for Kolkata Knight Riders in the IPL, where he has played 157 matches and picked 150 wickets with a best of 4/17.

During this exclusive interview with Reema Malhotra, Piyush touched upon various moments of his cricketing career. He revealed that he started playing at a very young age and made 2 centuries and picked 33 wickets in three matches in his first season of U14 cricket for Uttar Pradesh.

Reema Malhotra then asked Piyush about his biggest moment when he picked the wicket of the great Sachin Tendulkar during the 2005 Challenger Trophy match which brought him in limelight and fast-forwarded his selection into India team. 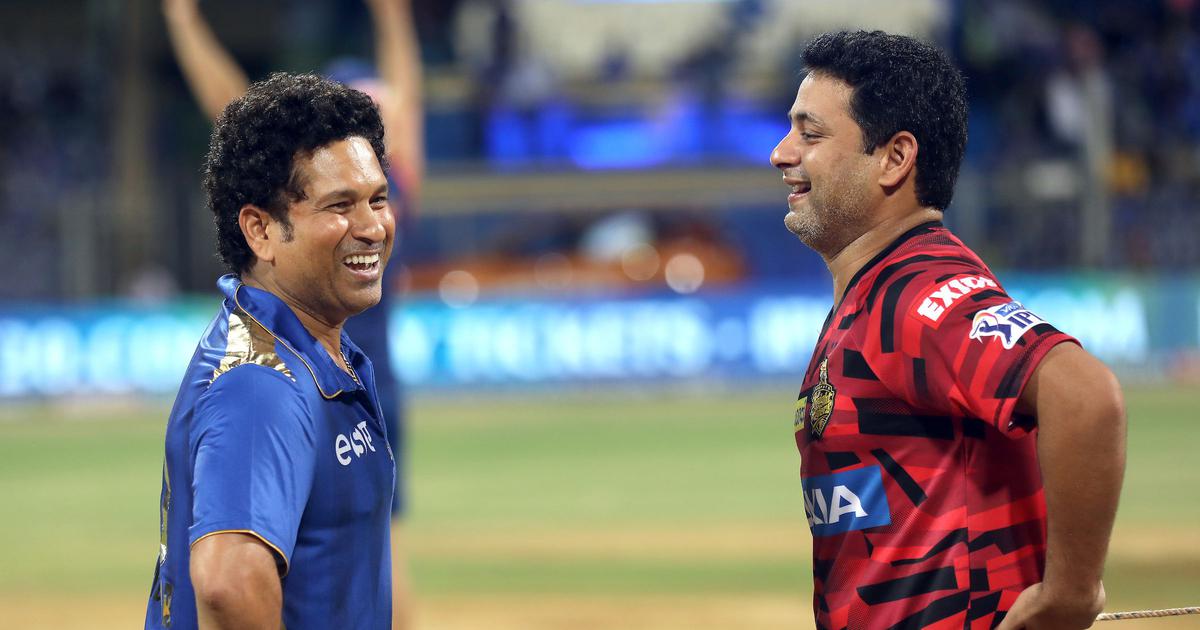 “It is still being talked about 16 years later in every interview. It was a big moment playing challengers without playing Ranji and other tournaments. I was happy being part of the dressing room with legends,” Piyush said.

“I was fortunate to be part of the squad despite getting injured and BCCI told me that I could remain with the team. Being a part of that kind of team was amazing,” he said about the experience of the 2007 T20 World Cup. 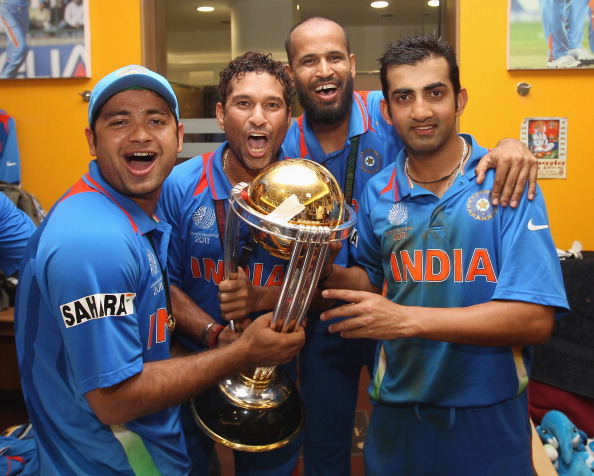 Chawla also mentioned that it was disappointing when he found out he was dropped from the team after performing well against England in the 2012/13 series, picking 4/69 in the Nagpur Test. He also revealed that he was told by a selector that he picked the majority of his wickets with a googly when asked why he was not being given a chance to play for India.

Chawla’s IPL career has been stellar and in the upcoming IPL 2020, he will feature in the Chennai Super Kings line-up, after playing the majority of his career for Kolkata Knight Riders. 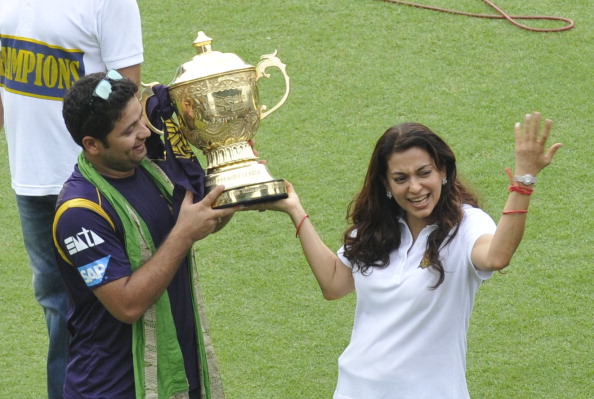 He spoke about Gautam Gambhir’s captaincy and said,” Gautam Gambhir played a big role in two IPL wins with KKR. He led from the front and he backed his players to the hilt. He gave players 5-6 matches to come good. He was very aggressive on the ground and left it to the bowler first to set fields, he advised only when plan A failed.”

Piyush Chawla said that he is looking forward to playing for CSK under MS Dhoni.

“As a player, I wanted to play under a good captain and in the auction, I was not sure. I found that it was Dhoni's call to pick me in the auction. When the world's best captain said I want PC, I feel I have to perform to prove him right,” Chawla said.

Piyush Chawla then participated in the quick-fire question round naming Kuldeep Yadav as the most stubborn player, Rinku Singh from UP as the best dancer and RP Singh his closest friend and confidant.

He also picked Shane Watson as the toughest batsman to bowl to, picked Warne over Kumble, and named Tendulkar as his most prized wicket. He also named MS Dhoni as the better captain when asked to choose between him and Gautam Gambhir.

Before signing off, Piyush Chawla had some advice for the young people who were irritated at not getting to go out and work out. “It’s important for anyone not to get irritated. Don’t let frustration take over. Do anything in the home to keep yourself fit. Do something productive,” Chawla said.

The fifth episode of the REECHAT with Reema Malhotra will feature a Ranji Trophy winner and stay tuned for it next Friday, August 21, 2020, at 8 PM IST. 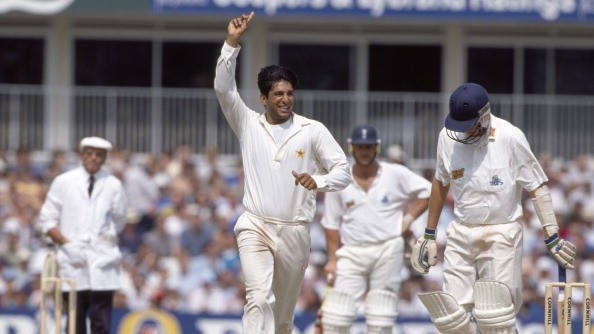 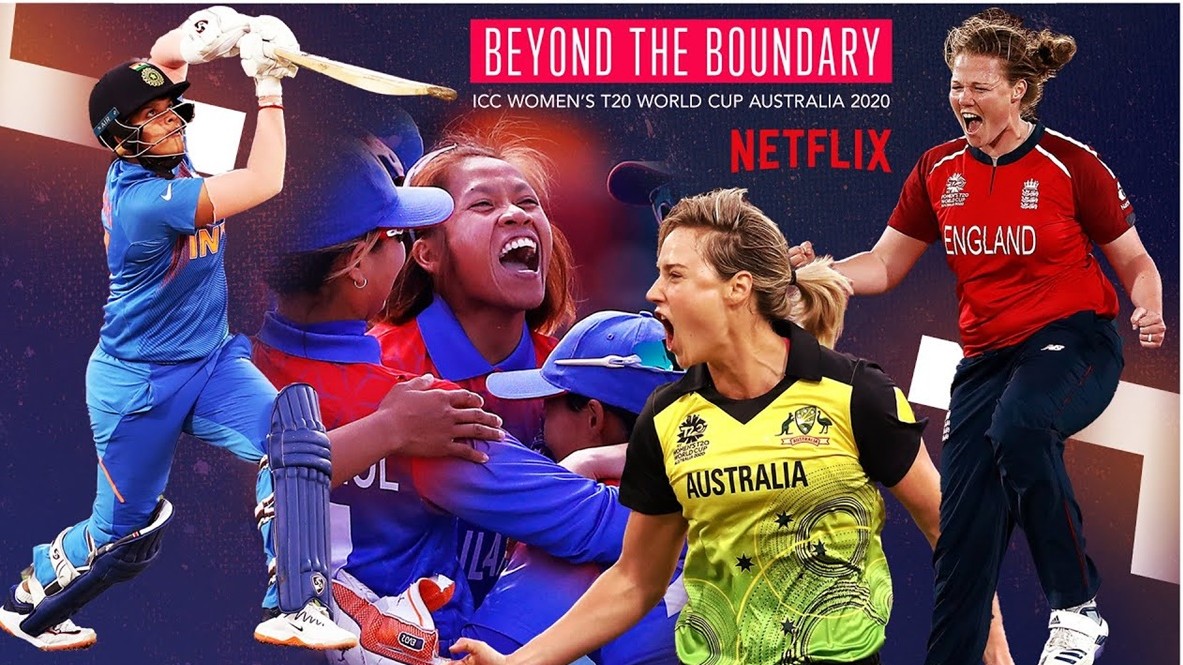 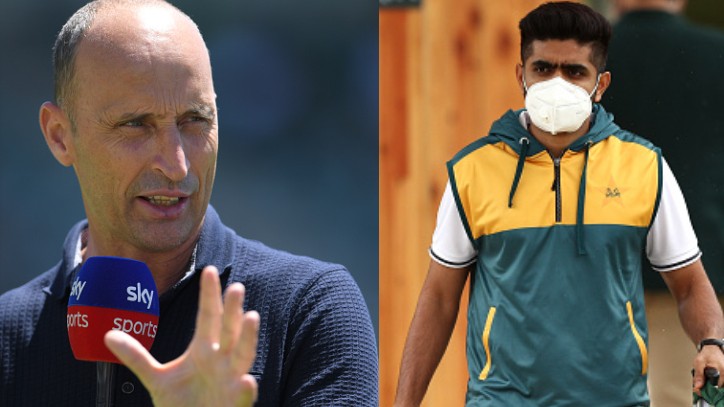 "Babar Azam should be playing IPL," Nasser Hussain feels he is on par with Fab 4 featuring Virat Kohli