Team India were knocked out of the Asia Cup from the Super-4 stage. 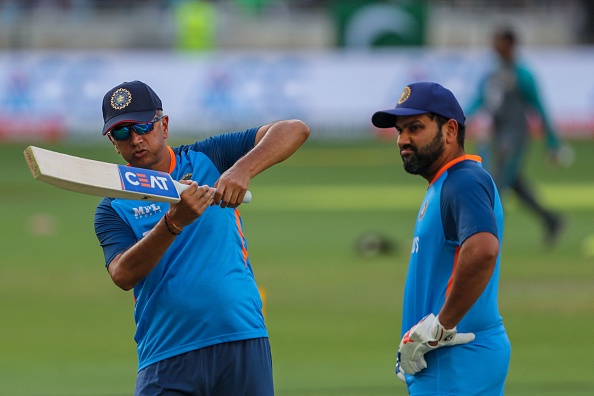 Team India endured a disappointing Asia Cup 2022 campaign as they failed to make it to the final of the multi-nation tournament.

The Rohit Sharma-led side started the tournament with a bang, winning both their group matches against Pakistan and Hong King. However, their campaign got derailed in the Super-4 stage of the competition after suffering back-to-back defeats at the hands of Pakistan and Sri Lanka.

Although the Men in Blue crushed Afghanistan by 101 runs in their last Super-4 clash, it was too late by then to qualify for the final.

See Also: Massive loss for them,” Jayawardene on India not having Ravindra Jadeja in their T20 World Cup 2022 squad

Reflecting on India’s performance, former India cricketer Ajay Jadeja expressed his disappointment over the constant chopping and changing, saying it is important to have some stability.

Jadeja further said that both the captain and the coach need to be on the same line when it comes to giving statements in the media.

“You have to continue the process. If you keep chopping and changing after every result, the confusion will be there, which is quite an old thing with Indian cricket. That can be avoided. I know there will be coordination between the captain and coach, but it's important to have that even in front of the press,” Jadeja said on Cricbuzz.

“It isn't as if we weren't the captain or we didn't do press conferences. Sometimes, you have to say certain things in press conference because they might be important. But your team knows why exactly it was said. Your internal conversations with the team should be strong, and there should be no need to justify those things in front of the press.”

According to Jadeja, statements such as trying out different combinations might have a negative impact on young players in the side.

"Wins and losses are part of the game, but there shouldn't be any confusion over team combinations. There shouldn't be statements about "trying out things" and other similar remarks. You need to understand that these are players and they have families. When they read them... such things do pop up at a certain point of time. In front of media, both captains and coach should be consistent with their statements. Inside, you can debate as much as you want," he remarked. 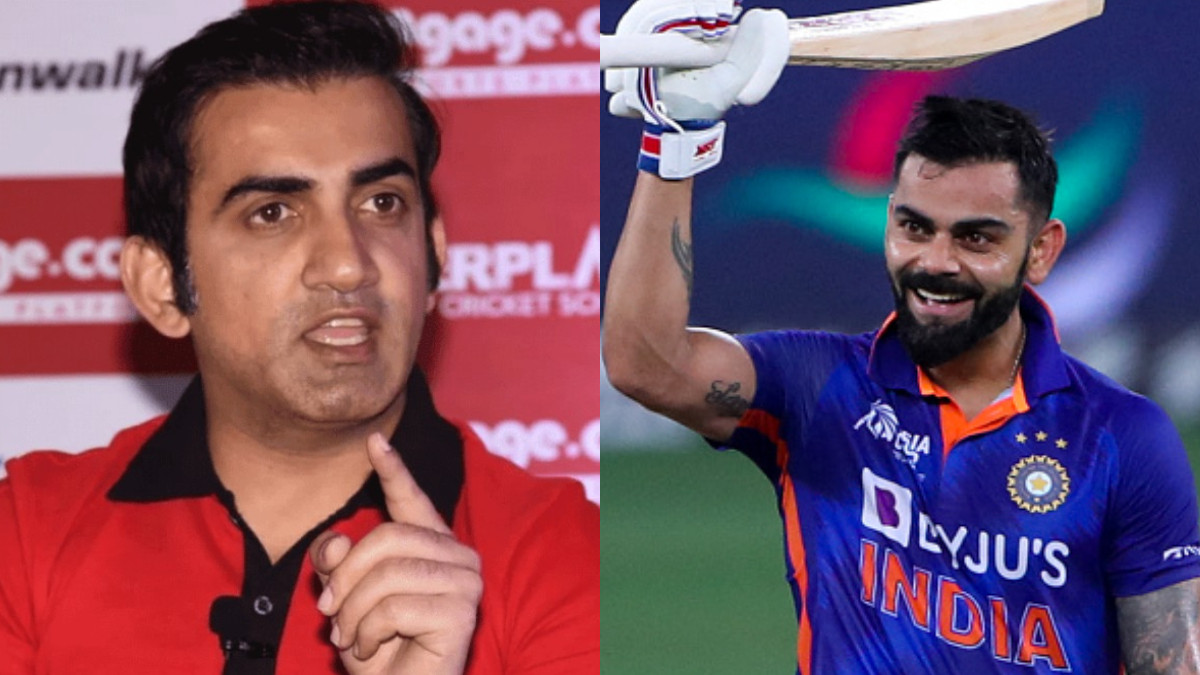 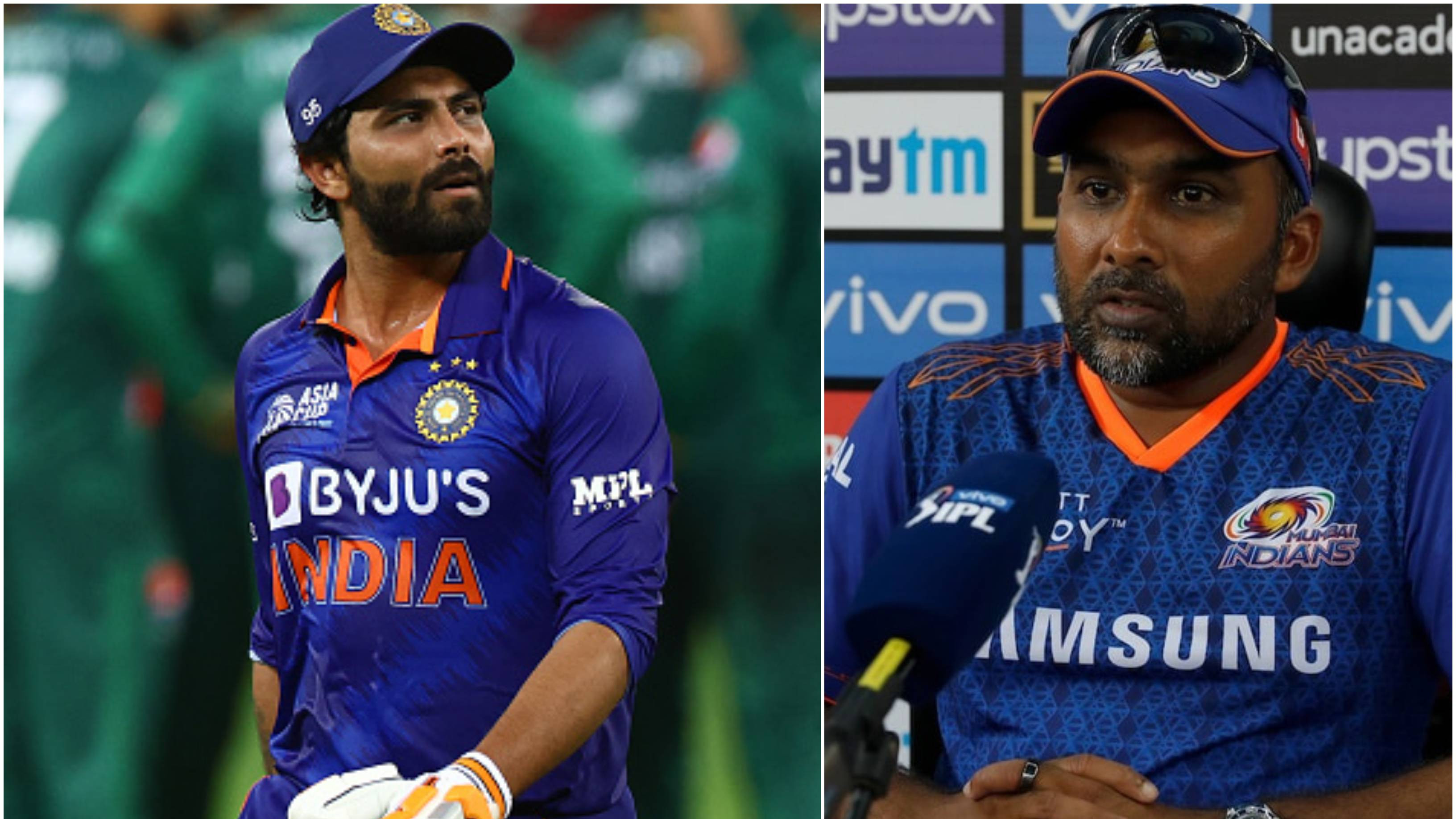 “Massive loss for them,” Jayawardene on India not having Ravindra Jadeja in their T20 World Cup 2022 squad 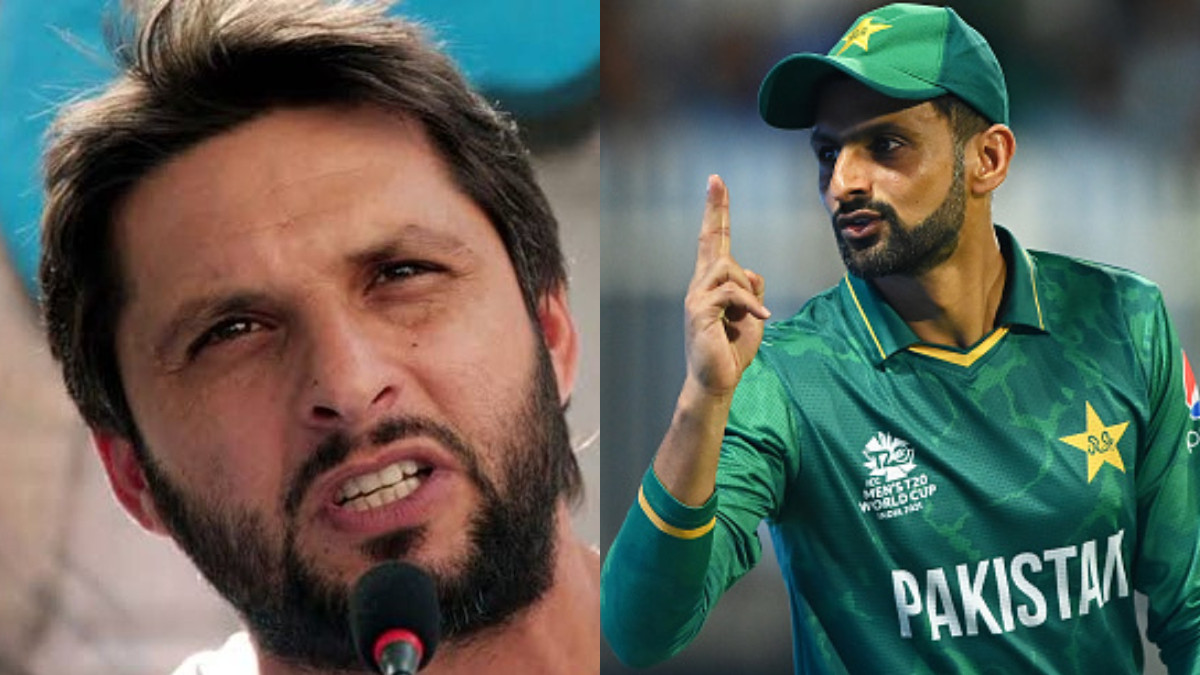