Shadab Khan dropped a couple of catches in the Asia Cup 2022 final against Sri Lanka. 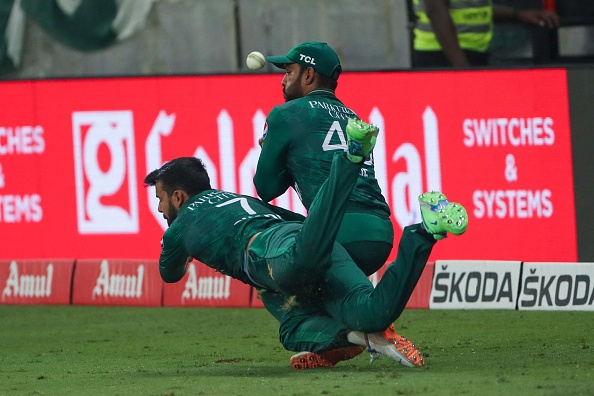 Pakistan all-rounder Shadab Khan has taken responsibility for the Men in Green’s 23-run loss in the Asia Cup 2022 final against Sri Lanka in Dubai on Sunday (September 11) with an emotional post on social media.

Shadab dropped two crucial catches as Sri Lanka went on to post 170/6 on the board despite a poor start in the final of the 2022 Asia Cup at the Dubai International Cricket Stadium on Sunday.

Bhanuka Rajapaksa dropped twice in the match, first in the 18th over when his catch was put down by Shadab at long-on, and then Asif Ali and Shadab collided at deep mid-wicket to not only drop the catch but also tip the ball over the boundary for a six in the last ball of the 19th over.

As a result, Bhanuka made the most of two lifelines and went on to play a blistering knock of 71* off 45 balls to take Sri Lanka to 170/6 from 58/5 against Pakistan. Chasing 170 for victory, Pakistan could manage only 147 runs to lose the summit clash to Sri Lanka.

Mohammad Rizwan (55) was the highest run-scorer for Pakistan in the final, while Pramod Madushan and Wanindu Hasaranga snared four and three wickets, respectively, for Sri Lanka on Sunday.

After Pakistan’s heartbreaking defeat in the Asia Cup 2022 final, Shatak took to Twitter to share a picture of the team and admit he let his team down while congratulating Sri Lanka for the victory.

Catches win matches. Sorry, I take responsibility for this loss. I let my team down. Positives for team, @iNaseemShah, @HarisRauf14, @mnawaz94 and the entire bowling attack was great. @iMRizwanPak fought hard. The entire team tried their best. Congratulations to Sri Lanka pic.twitter.com/7qPgAalzbt 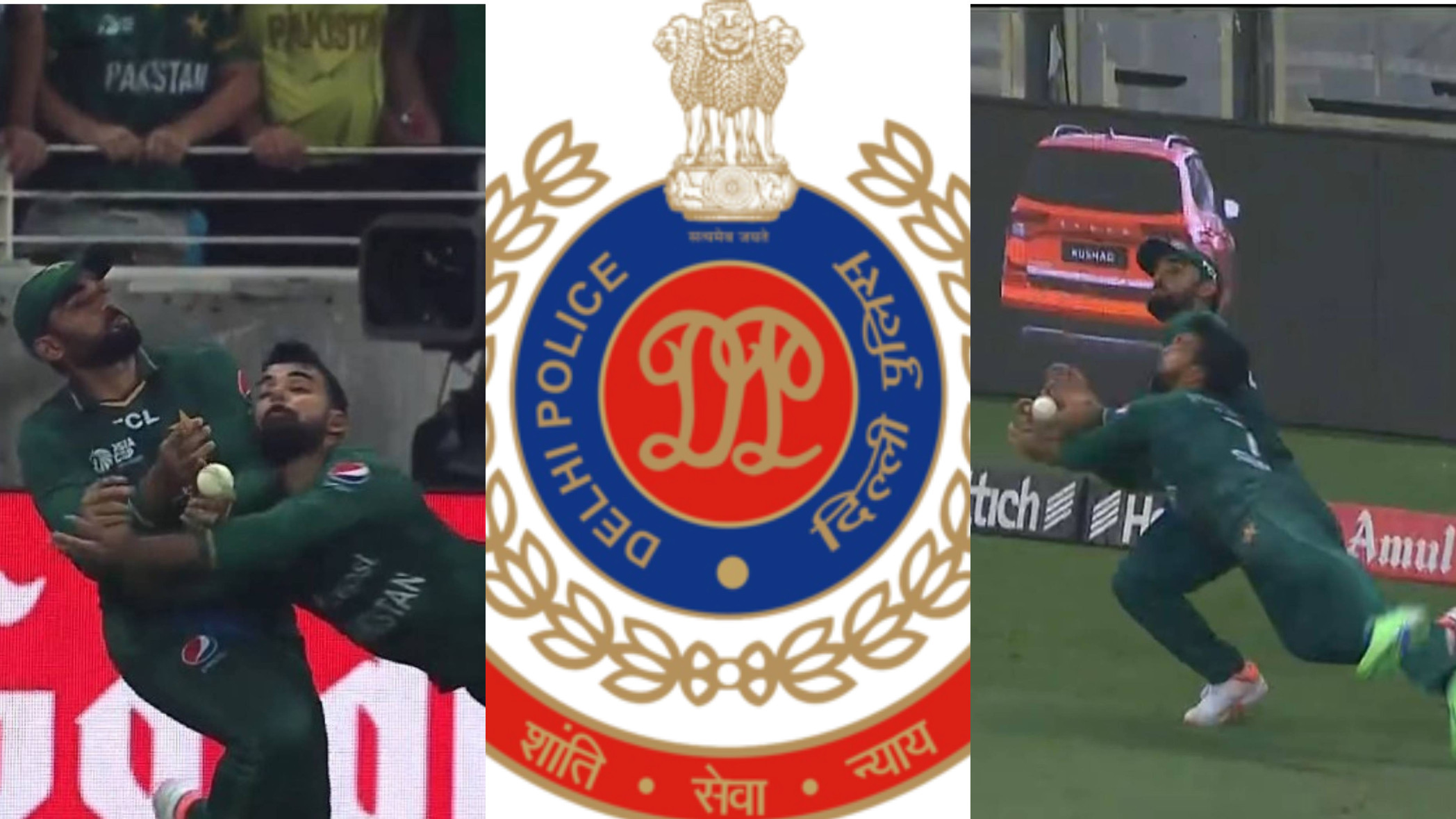 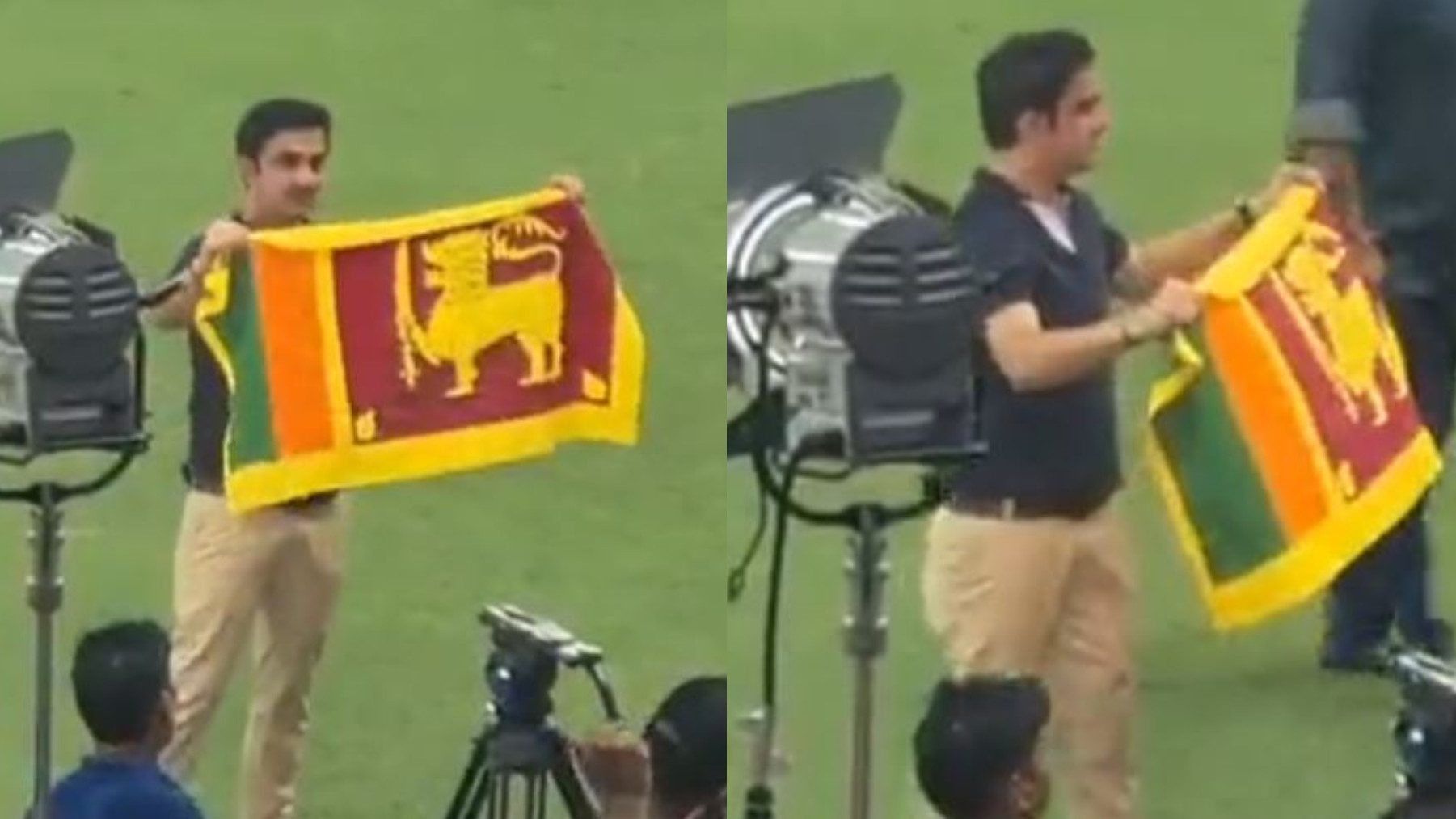 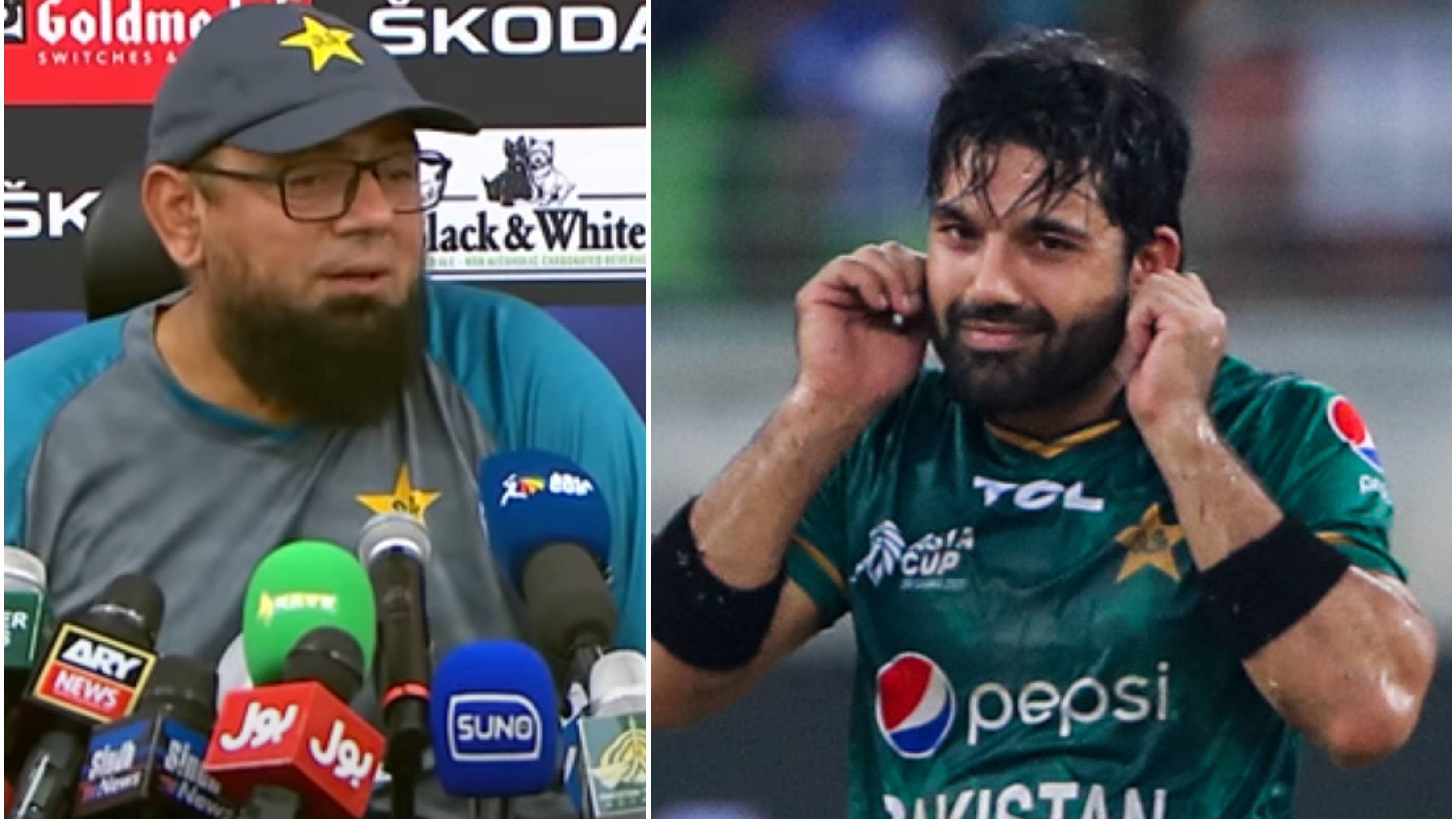