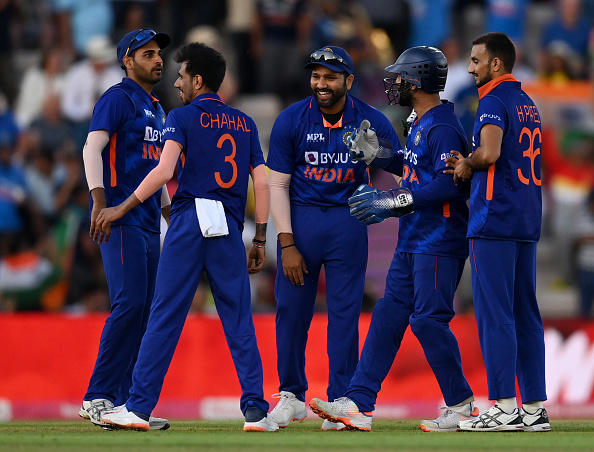 Indian captain Rohit Sharma, on Wednesday (August 17), revealed that they have finalized almost 80-90% of their squad for the upcoming ICC T20 World Cup 2022 to be held in Australia in October-November.

Rohit Sharma said that Indian team management still had some time to finalize the squad as there were still some spots up for grabs and the upcoming Asia Cup 2022 and the two home T20I series against Australia and South Africa will give them a better picture.

Rohit Sharma said at an event in Mumbai on Wednesday: “There is still about two-and-a-half months left for the T20 World Cup. Before that, we have the Asia Cup and two home series against Australia and South Africa. So, more or less 80-90 percent of your team is set, of course, there could be three-four changes if at all depending on the conditions.”

The skipper added, “As of now, we have been playing in India and will play in UAE, so the conditions in Australia will be different. We need to check what suits our team in Australia.”

Meanwhile, India is all set to face Pakistan in their opening match of the Asia Cup 2022 on August 28 in Dubai – where the Men in Blue suffered a 10-wicket defeat in the T20 World Cup 2021 last year – but the Indian skipper stressed that a lot of things have changed since then.

Rohit further explained, “Asia Cup is happening after a long time, but we played Pakistan last year in Dubai, where obviously the result did not go our way. But the Asia Cup is different now. The team is playing differently and has prepared differently, so a lot of things have changed from then.”

He signed off by saying, “But for us, we need to assess the conditions, keep in mind the fact that we will be playing in 40-plus degrees. We need to assess all those factors and prepare accordingly.” 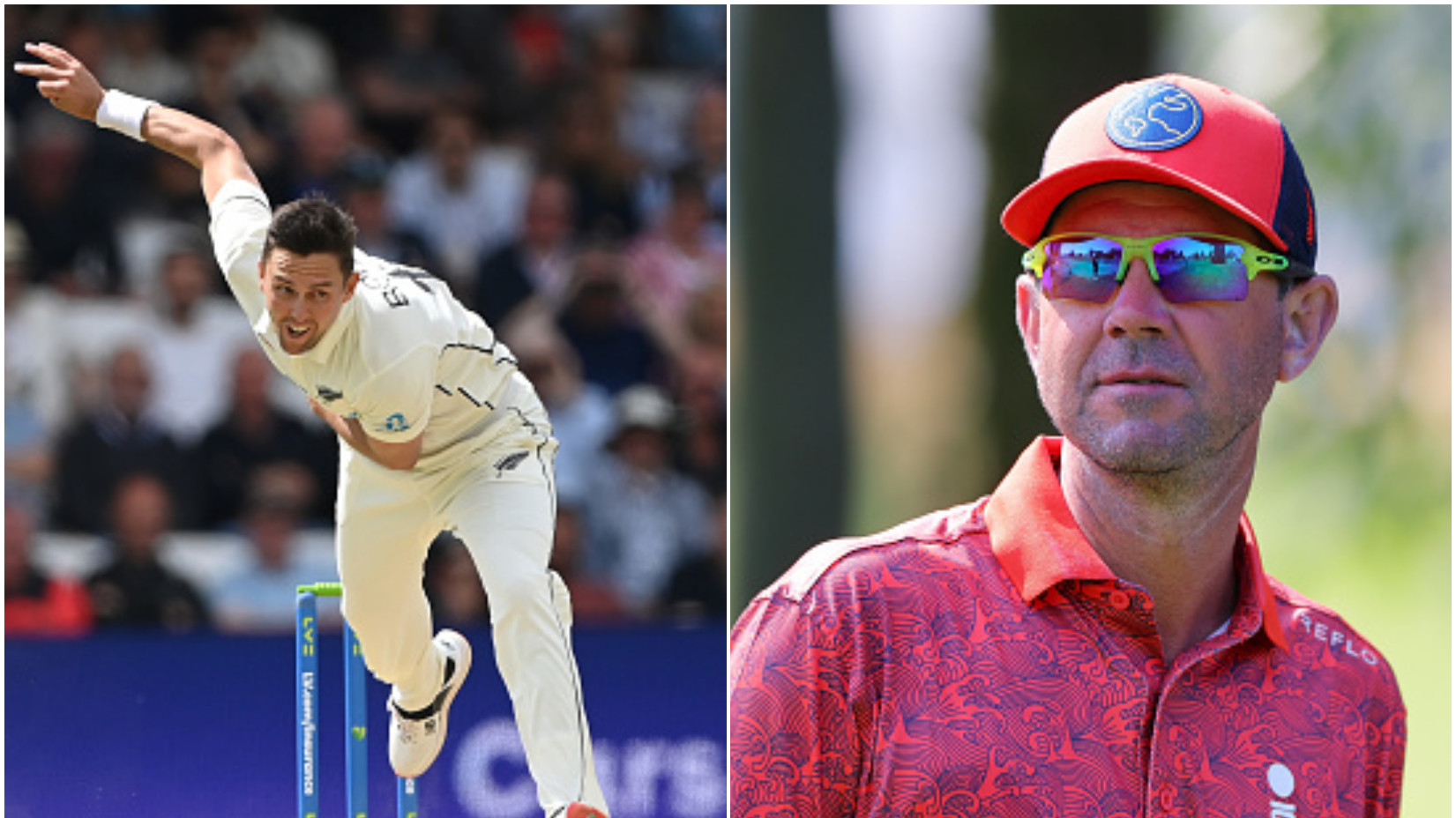 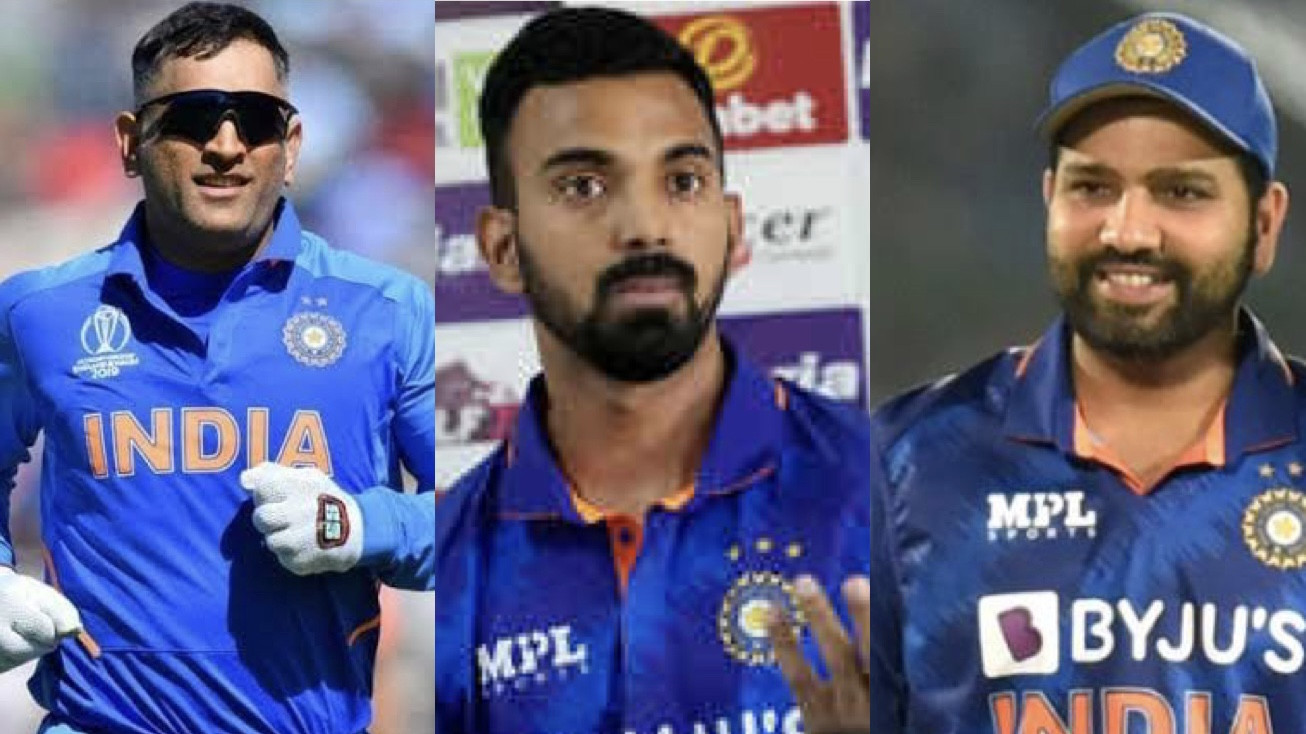 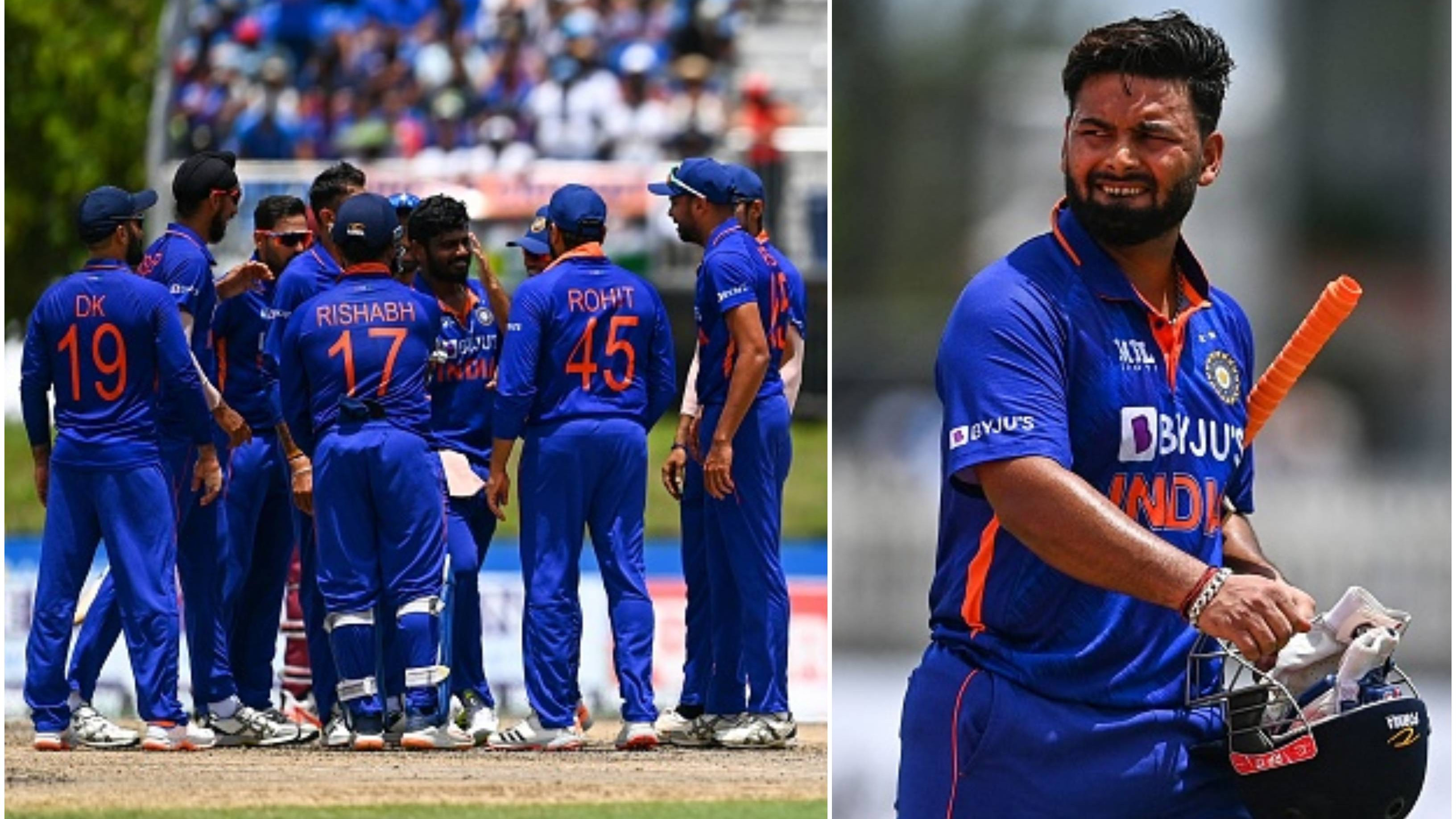