KL Rahul has to clear fitness test to play in the Asia Cup 2022. 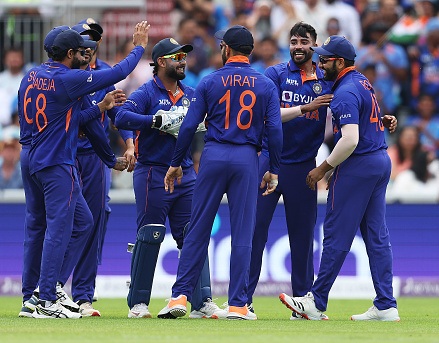 The T20 Asia Cup 2022 will be played in the United Arab Emirates (UAE) from August 27 to September 11, and Pakistan became the first team to announce their squad for the upcoming multi-nation event.

The schedule for the Asia Cup 2022 has already been announced, with India, Pakistan, Sri Lanka, Bangladesh, Afghanistan, and one qualifier to fight for the title in the UAE.

According to a report in InsideSport, India’s selection committee will meet in Mumbai, while skipper Rohit Sharma and head coach Rahul Dravid will join the meeting via video call to finalize the squad.

It is being said that young pacer Arshdeep Singh could be selected in the Team India squad for the upcoming Asia Cup 2022, while KL Rahul’s selection totally depends on his fitness test.

A top BCCI official told InsideSport: “Selectors have been selecting the squad via virtual meetings. But this time they will physically meet and select the Indian squad for the Asia Cup. We are confident KL Rahul will recover for the event. The team needs his quality of player.”

The Asia Cup 2022 will be a great opportunity for the players to impress and make it into the 2022 T20 World Cup squad. Notably, the deadline to submit squads for the T20 World Cup 2022 is September 15. 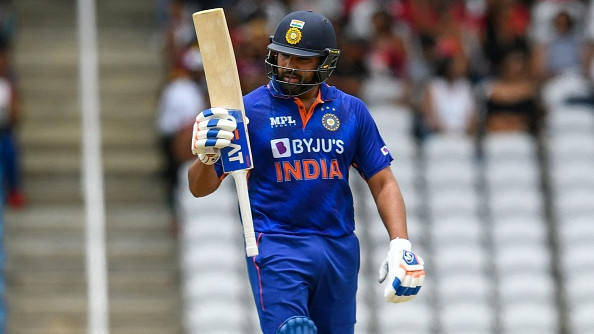 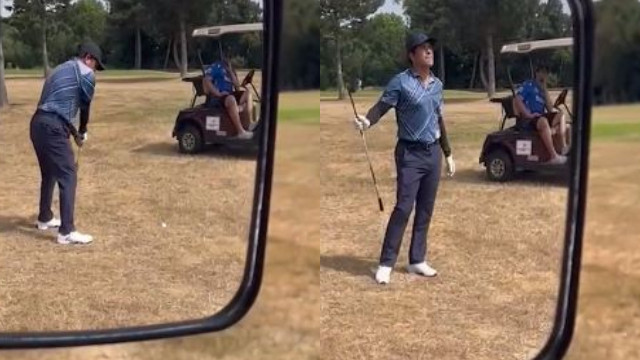 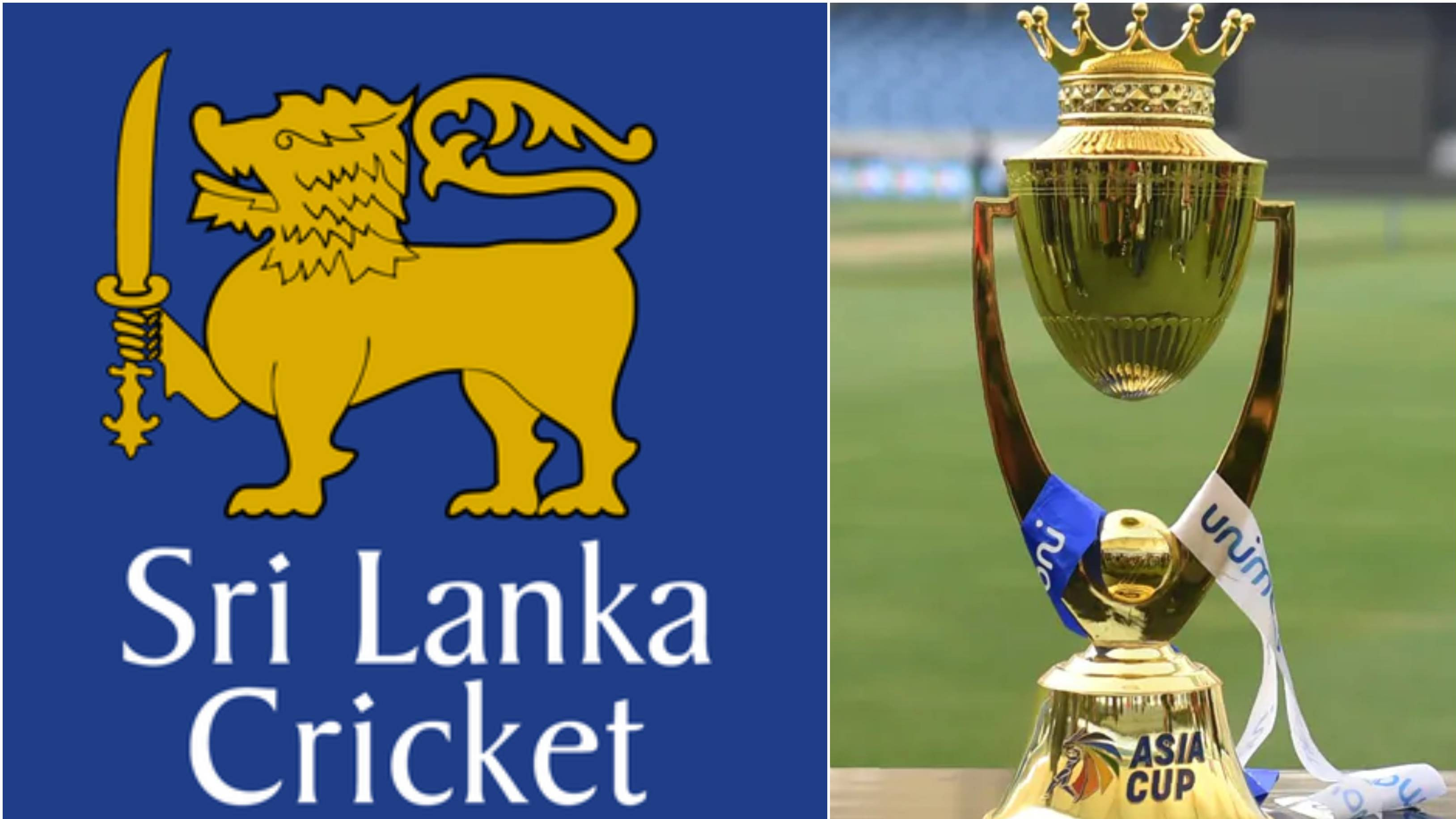