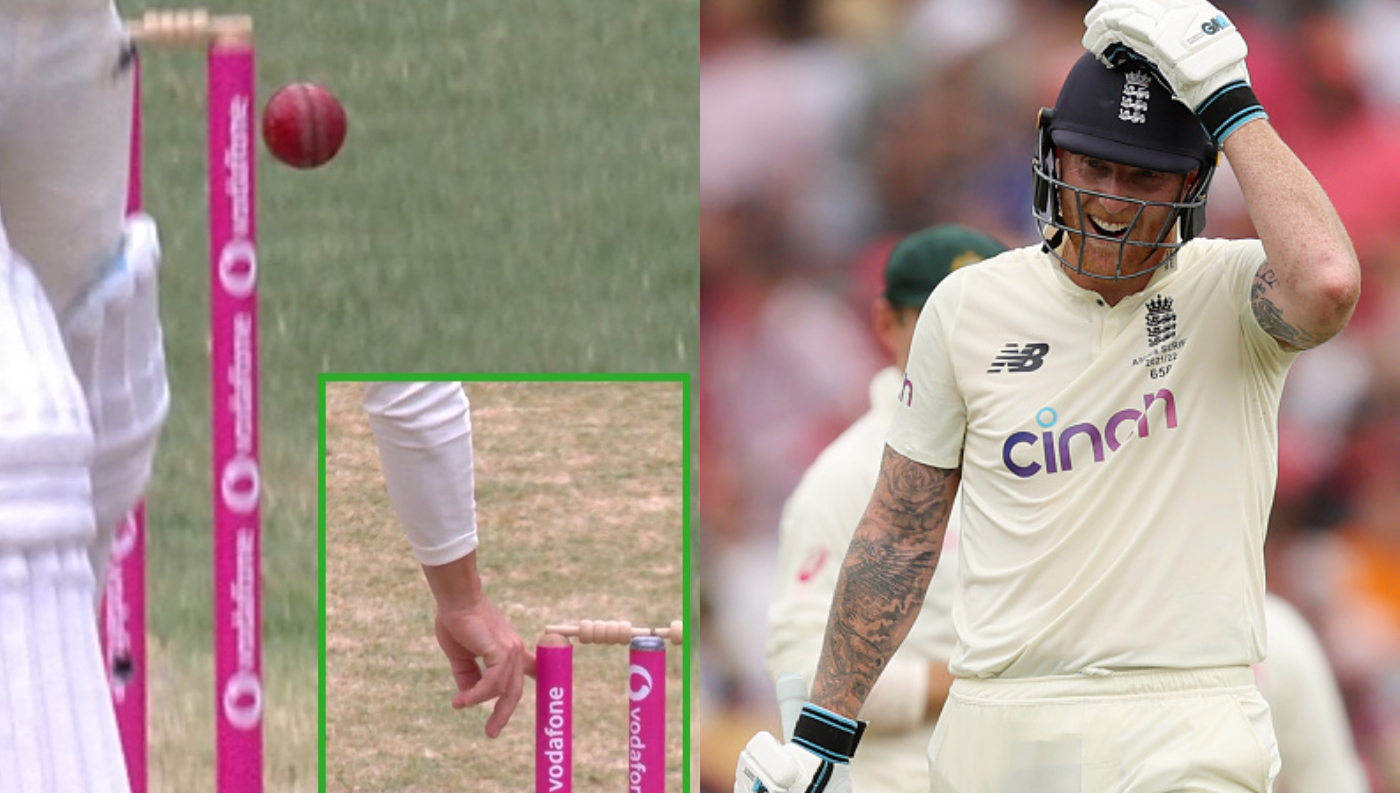 Former England captain Michael Vaughan has reacted to India's great Sachin Tendulkar's suggestion for a change in cricket law in support of bowlers. Tendulkar had posted a tweet as England all-rounder Ben Stokes luckily survived after the bails didn't fall despite the ball hitting the stumps.

The incident happened on Day 3 of the fourth Ashes 2021-22 Test when Stokes was facing Australia pacer Cameron Green. He was given out LBW by the onfield umpire Paul Reiffel, but the replay showed the England all-rounder was nowhere close to the ball.

However, there was a sound when the ball went past Stokes which convinced the umpire it hit him on pads. He challenged the decision and the Australian fielders were surprised after finding out the ball had hit the stumps and the bails remained unmoved.

Reacting to the strange incident, Tendulkar had posted, "Should a law be introduced called ‘hitting the stumps’ after the ball has hit them but not dislodged the bails? What do you think guys? Let’s be fair to bowlers!".

Should a law be introduced called ‘hitting the stumps’ after the ball has hit them but not dislodged the bails? What do you think guys? Let’s be fair to bowlers! ????????????@shanewarne#AshesTestpic.twitter.com/gSH2atTGRe

Vaughan responded to the tweet on Fox Cricket and said Tendulkar wouldn't have asked for a change in the law if he was still an active cricketer.

“Who are we to question Sachin Tendulkar? But I guarantee that if he was playing the game, he would want the bails to come off,” he said.

Ex-Australia spinner Shane Warne echoed the same thoughts and added, “Yes it is something to discuss. I told Sachin on Twitter that I will take this to the committee.

"But I feel that the bails should be dislodged. Or else it will take too much time out of the game to review everything. But yes it is definitely something to discuss."

(With Inputs from Fox Cricket) 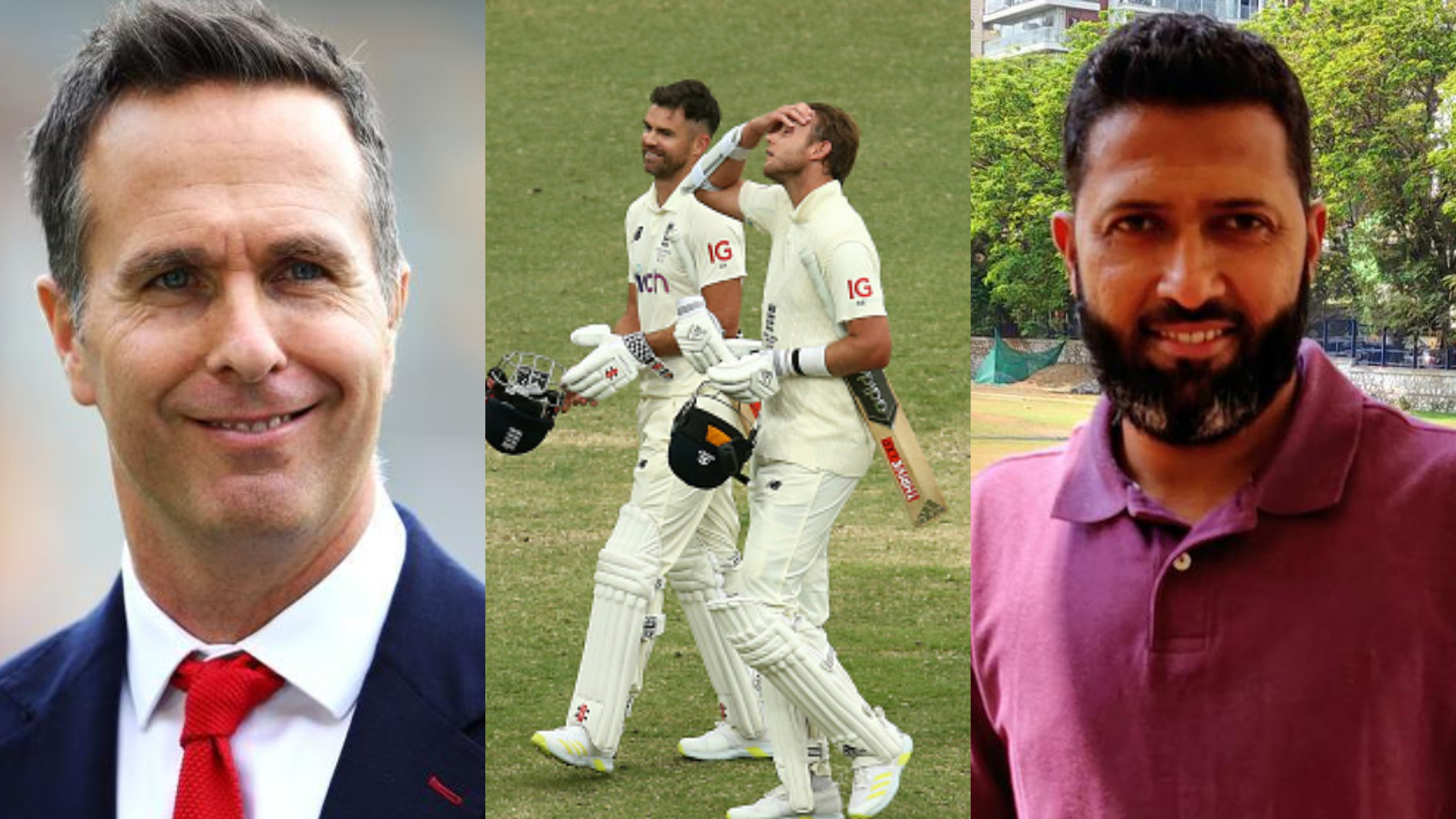 Ashes 2021-22: Cricket fraternity lauds Englandâ€™s effort as they manage to draw SCG Test with one wicket to spare 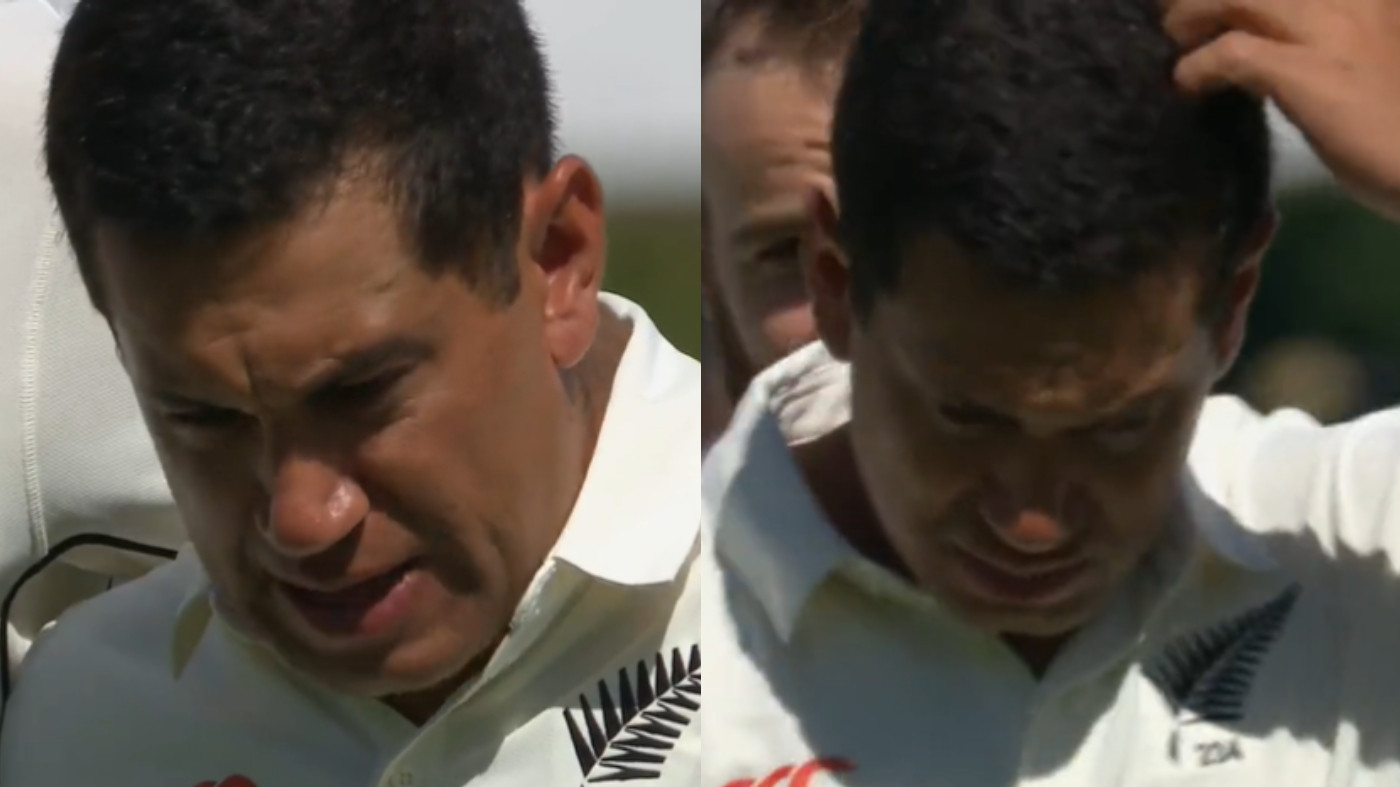 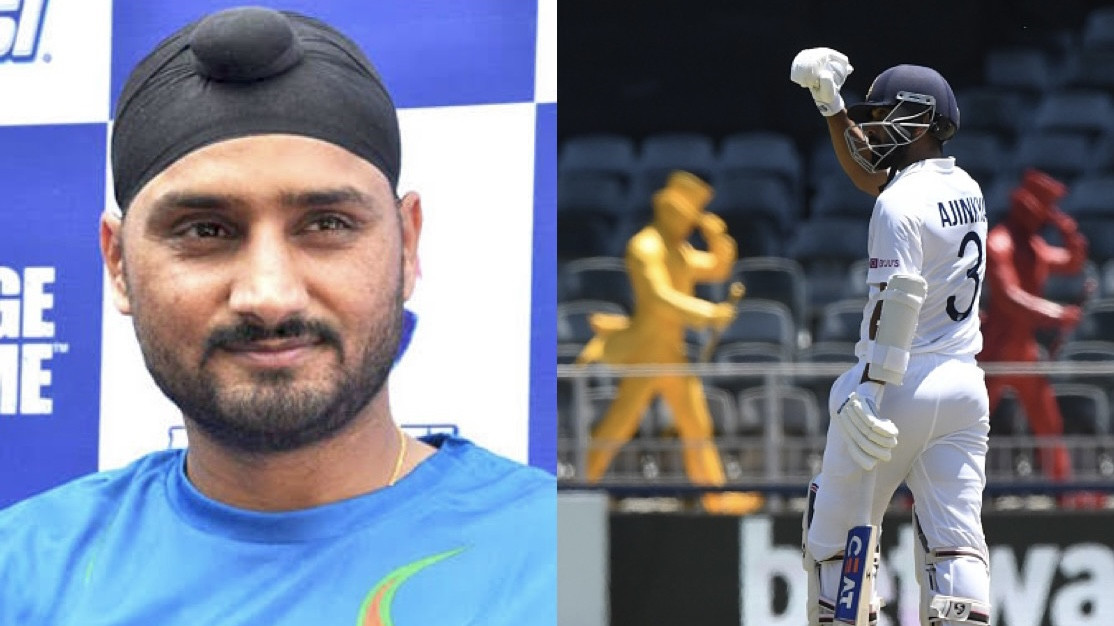