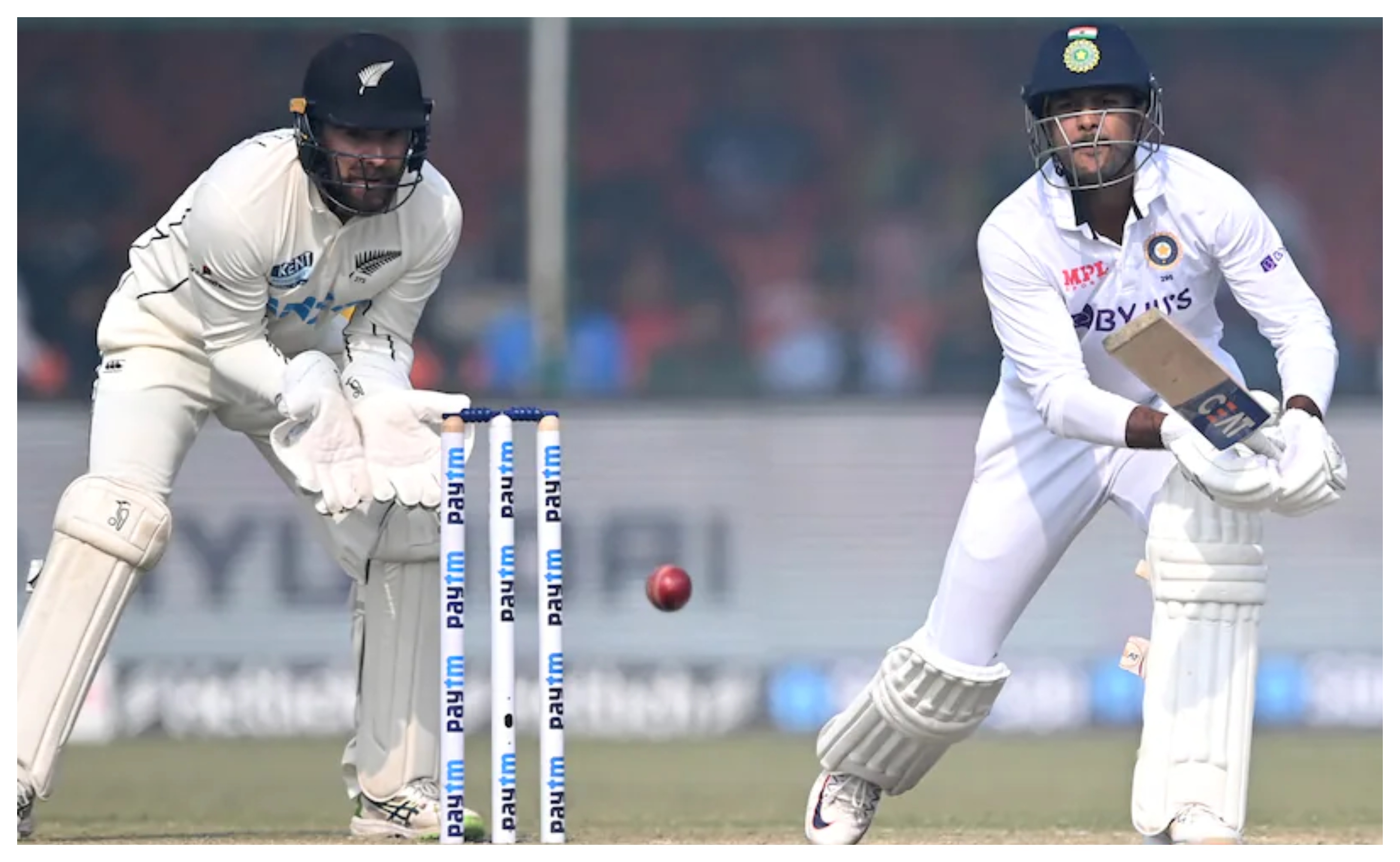 India opener Mayank Agarwal and New Zealand spinner Ajaz Patel have made giant strides in the ICC Men's Test Player Rankings after outstanding performances in the second Test at the Wankhede Stadium, Mumbai.

Agarwal's knocks of 150 and 62, earning him the Player-of-the-Match award, saw him leapfrogged 30 spots to attain 11th position in the updated batting rankings which is carried out on December 8. The right-hander is just one spot below a career-best 10th position that he first reached in November 2019.

On the other hand, Ajaz, who became only the third bowler to take all 10 wickets in a Test innings, has gained 23 slots to 38th in the bowlers’ chart after finishing the Test match with 14 scalps. His previous best ranking was 53rd position.

Others to make progress in the rankings include India opener Shubman Gill (up 21 places to 45th), fast bowler Mohammad Siraj (up four places to 41st) and New Zealand batter Daryl Mitchell (up 26 places to 78th).

R Ashwin has bridged the gap with top-ranked bowler Pat Cummins after finishing with four wickets in each innings in India's 372-run victory at the Wankhede Stadium. The veteran off-spinner has gained 43 rating points to reach a total of 883 and is 67 points ahead of third-placed Josh Hazlewood.

Among all-rounders, Ashwin has moved up one place to second while his compatriot Ravindra Jadeja has slipped to fourth in the list led by West Indies' Jason Holder.

R Ashwin moves up to the No.2 spot in the latest @MRFWorldwide ICC Men's Test Player Rankings for all-rounders.

The weekly rankings update also took into account the second Test between Sri Lanka and West Indies at Galle, which the hosts won by 164 runs to complete a 2-0 series victory.

Kraigg Brathwaite (up 10 places to 39th) and Nkrumah Bonner (up 17 places to 42nd) are the batters to make progress for the West Indies but the one to gain the most after the Galle Test is Player of the Match Dhananjaya de Silva, who has moved up 12 places to 21st after his unbeaten 155 in the second innings.

Spinners Lasith Embuldeniya and Ramesh Mendis too have made significant gains. Embuldeniya has jumped five slots to attain 32nd spot after finishing with seven wickets in the match, while Mendis has advanced 18 places to 39th with an 11-wicket match haul. 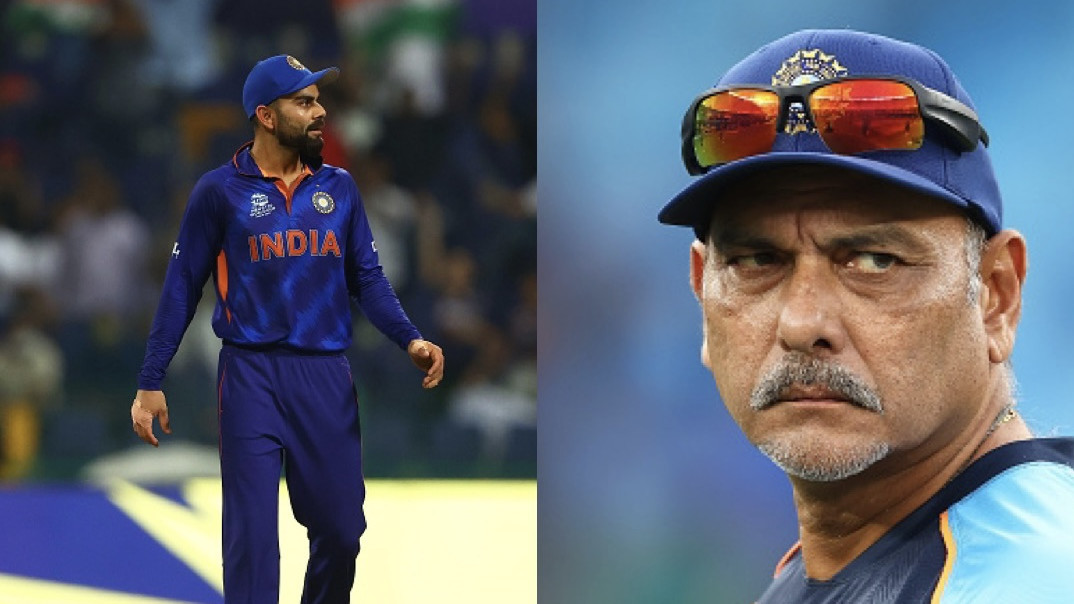 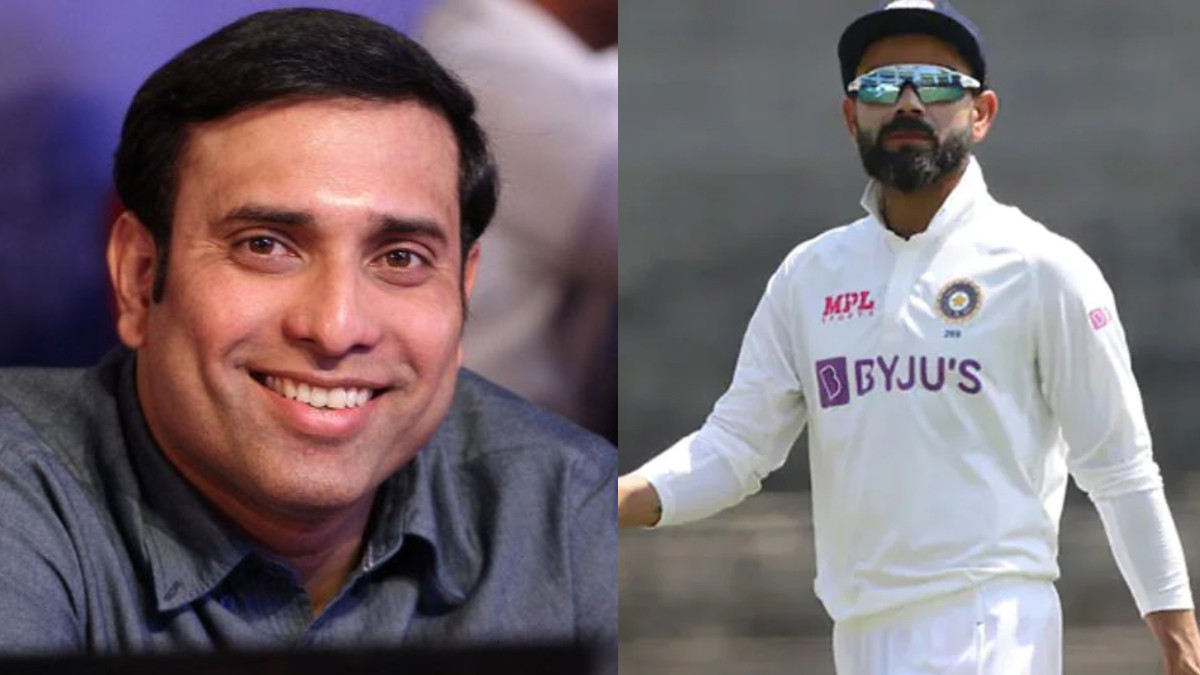 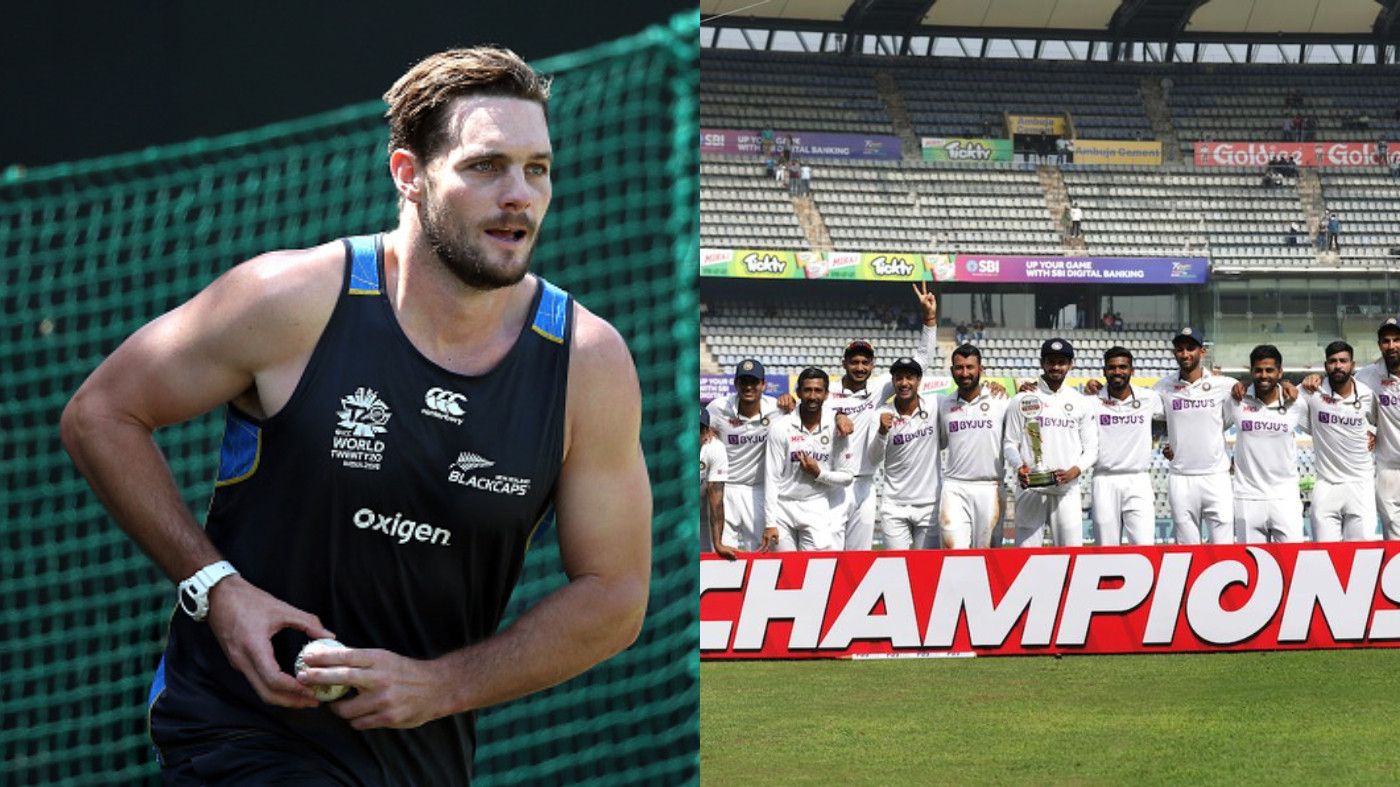