The second edition of World Test Championship will kick-off next month. 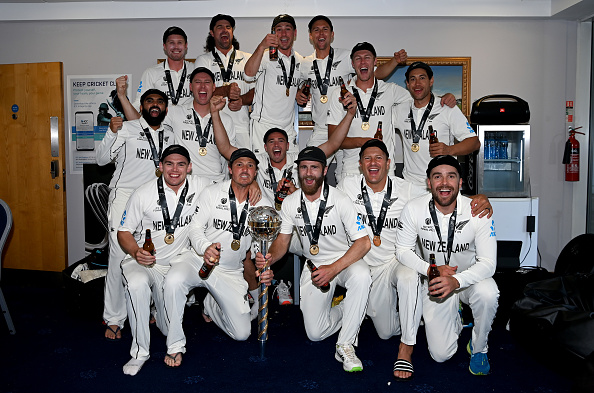 After receiving criticism for the inaugural World Test Championship (WTC) points system, the International Cricket Council (ICC) has overhauled it for the second edition, starting next month.

In the first edition of WTC, each series had 120 points up for grabs. The number of points for each Test was equal to 120 divided by the total number of matches in the series.

However, the competition got ruined by the global COVID-19 pandemic, resulting in indefinite suspension of quite a few bilateral series. Consequently, the governing body adopted a percentage-based points model in order to keep the tournament on track.

ICC Acting Chief Executive Geoff Allardice said the changes had been made to simplify the points system while taking learnings from the disruption last year.

"We received feedback that the previous points system needed to be simplified. The Cricket Committee took this into consideration when proposing a new, standardized points system for each match. It maintained the principle of ensuring that all matches in a WTC series count towards a team's standing while accommodating series varying in length between two Tests and five Tests," Allardice said in a media release.

"During the pandemic, we had to change to ranking teams on the points table using the percentage of available points won by each team, since all series could not be completed. This helped us determine the finalists and we were able to complete the championship within the scheduled time frame. This method also allowed us to compare the relative performance of teams at any time, regardless of how many matches they had played," he added.

Two days of play were completely abandoned due to rain but the Kiwis fast bowlers did a brilliant job on the reserve sixth day to win the marquee clash. 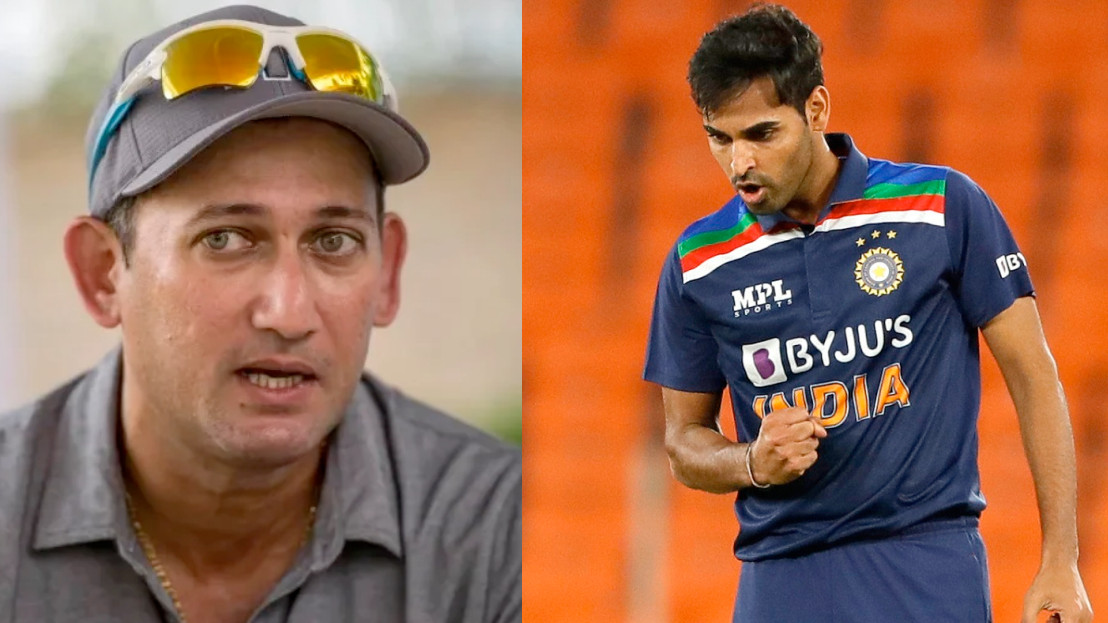 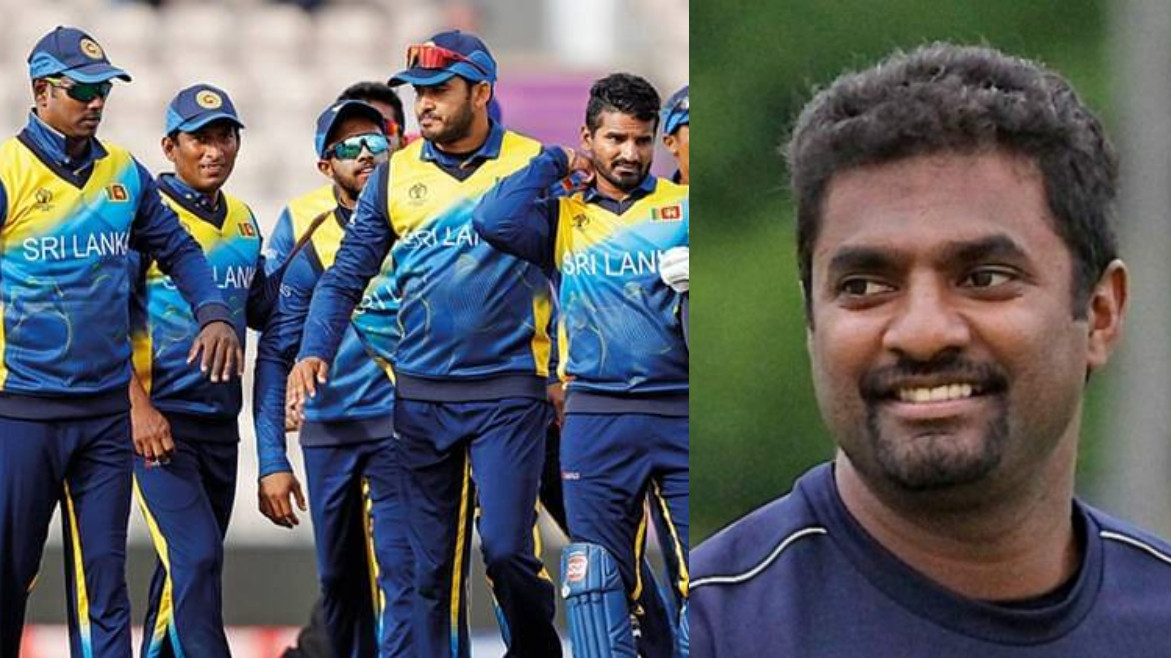 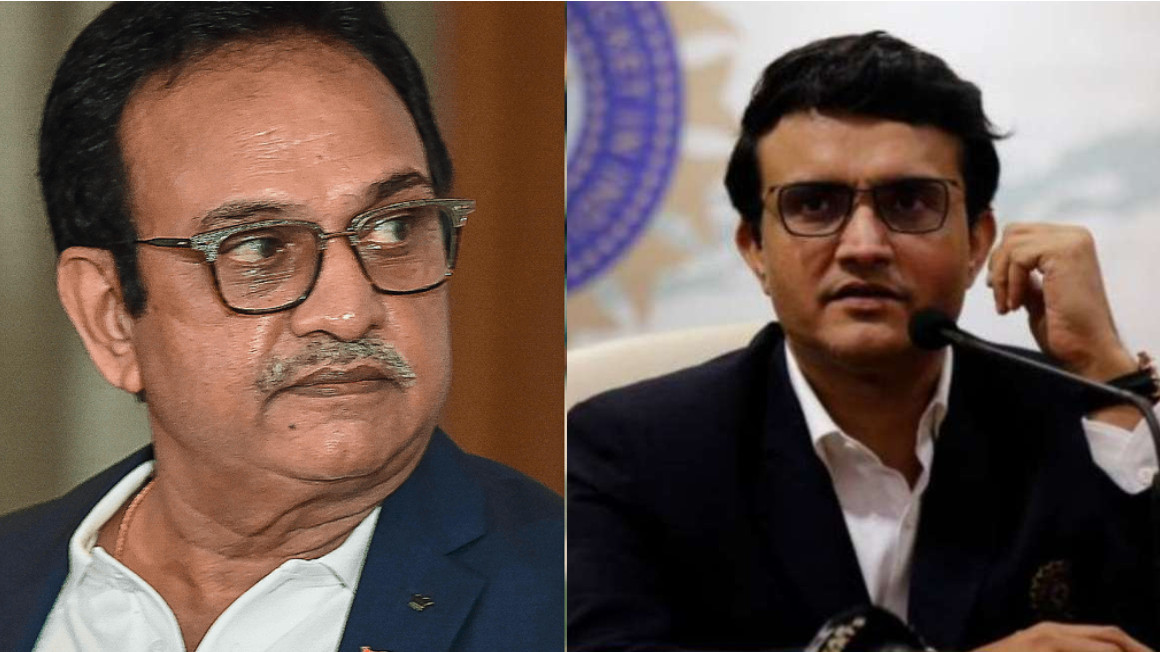