Team India is currently playing an intra-squad match before the WTC 2021 final. 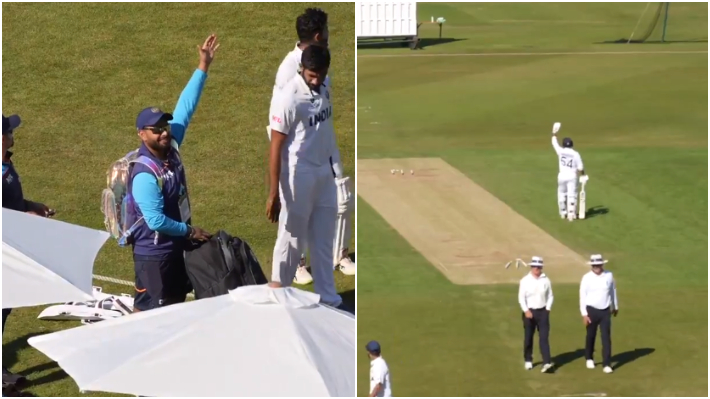 India cricketer Shardul Thakur surprised his teammate Rishabh Pant when he went straight to the nets after the stumps on Day 3 of India's intra-squad match. BCCI shared a highlight of the day's play in a short video that featured Shardul and Pant in the end.

"The third day of intra-squad match simulation was about settling down & finding that rhythm. ???? ???? #TeamIndia Here's a brief recap ???? ????," wrote BCCI. Pant was so taken aback that he informed India's head coach Ravi Shastri about it.

The third day of intra-squad match simulation was about settling down & finding that rhythm. ???? ???? #TeamIndia

Although it shouldn't be much surprising considering Shardul has good batting skills and he has shown it in the past. Whether it's for Team India, Mumbai, or his IPL franchise Chennai Super Kings, he has played some handy knocks.

Here's the conversation between Pant and Shastri after Shardul went to the nets:

BCCI also shared the score of Ravindra Jadeja and the wickets of Mohammed Siraj in a tweet with a short video. While Jadeja added an unbeaten fifty (54* off 76 balls) on Day 3, while Siraj took 2 wickets for 22 runs.

Earlier, Pant had scored 121 not out off 94 balls and Shubman Gill hit 85. Ishant Sharma also managed to take 3 wickets on the first day.

.@imjadeja gets to his half-century (54* off 76) as play on Day 3 of the intra-squad match simulation comes to end.@mdsirajofficial is amongst wickets with figures of 2/22.#TeamIndia pic.twitter.com/3tIBTGsD3L 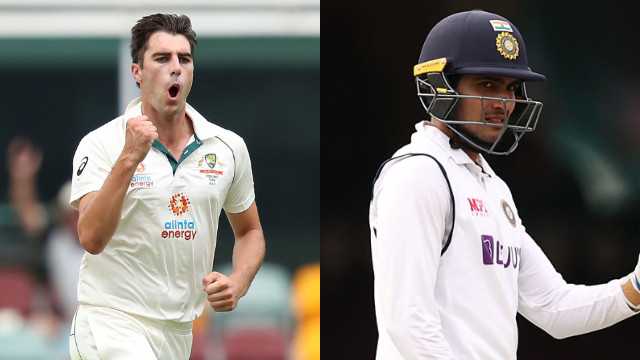 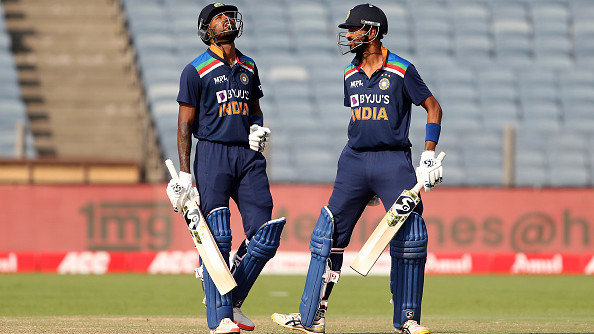 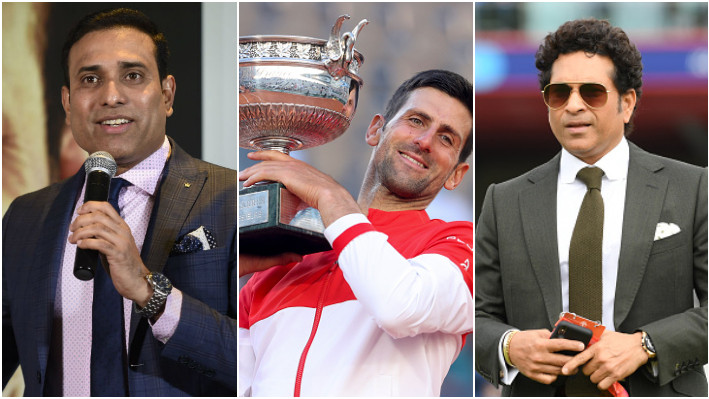