India will take on New Zealand in the WTC final at Southampton from June 18. 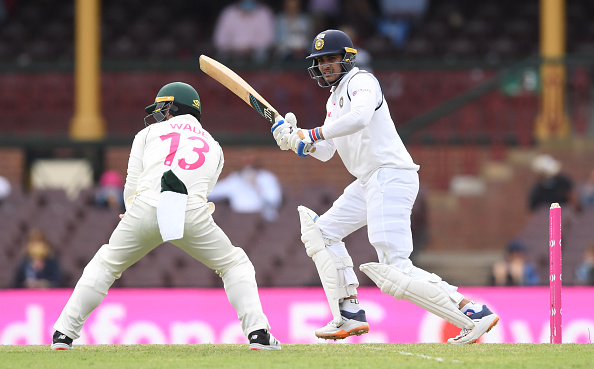 As the final of the inaugural edition of the World Test Championship (WTC) between India and New Zealand is coming closer, all the fans and experts are picking the playing combination that the teams should go in with.

While a lot of people were talking about the bowling combination Team India should go with, former India off-spinner and selector Sarandeep Singh talked about the opening combination Virat Kohli and Co. should be going in with.

As there are four opening options in the form of Rohit Sharma, Shubman Gill, Mayank Agarwal, and KL Rahul for India to pick from, Singh felt it should be Gill who should open with Rohit Sharma in the WTC final.

“Shubman is a class act. I am confident he would do well and most probably start with the WTC final with Rohit. He did not have the best of times against England at home, I hope he finds a way to bounce back in their own backyard,” the former off-spinner told PTI.

Apart from these four contenders, other young openers such as Prithvi Shaw and Devdutt Padikkal are just waiting in the wings to be given a go. Thus, there is a lot of competition for the opening slot.

“There is tremendous competition for the opening slot with Mayank sitting out despite doing well in his short Test career so far. Then you have got the likes of Prithvi Shaw and Devdutt Padikkal waiting in the queue,” the 41-year-old said.

Team India, currently the number 1 ranked team in the Test rankings, will be taking on the number 2 ranked New Zealand in the WTC final at Southampton in front of 4000 spectators from June 18. 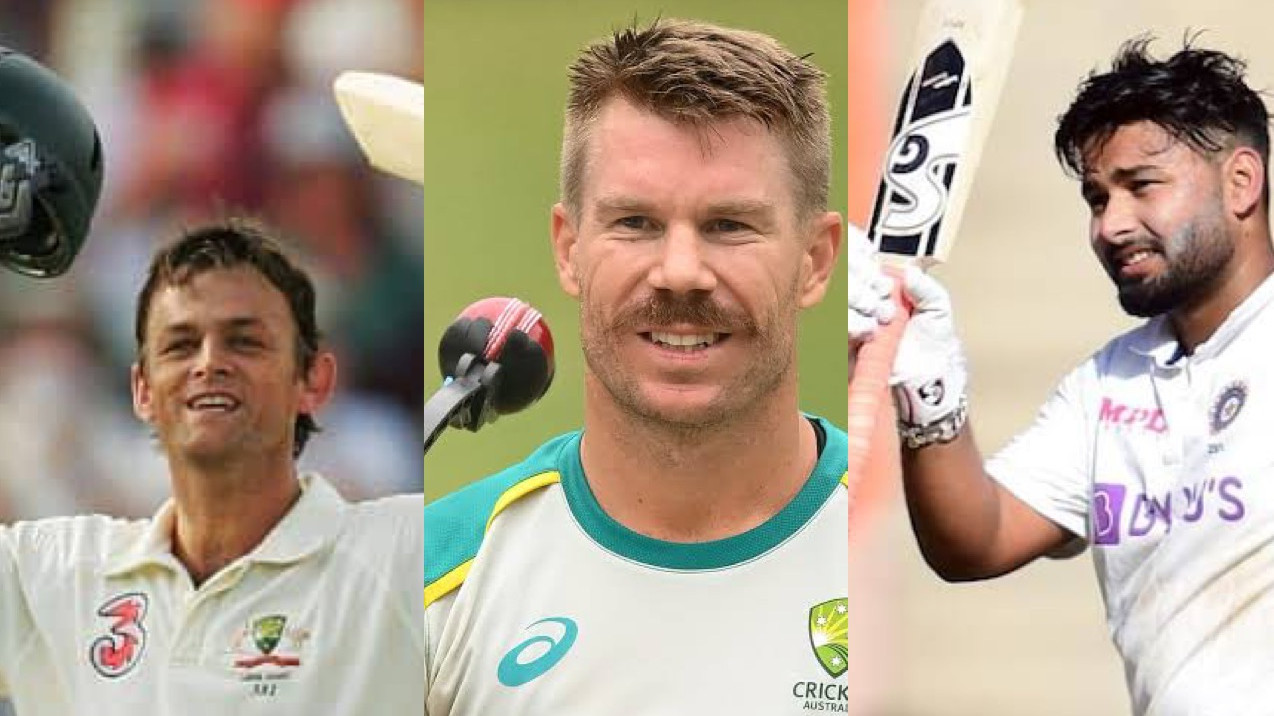 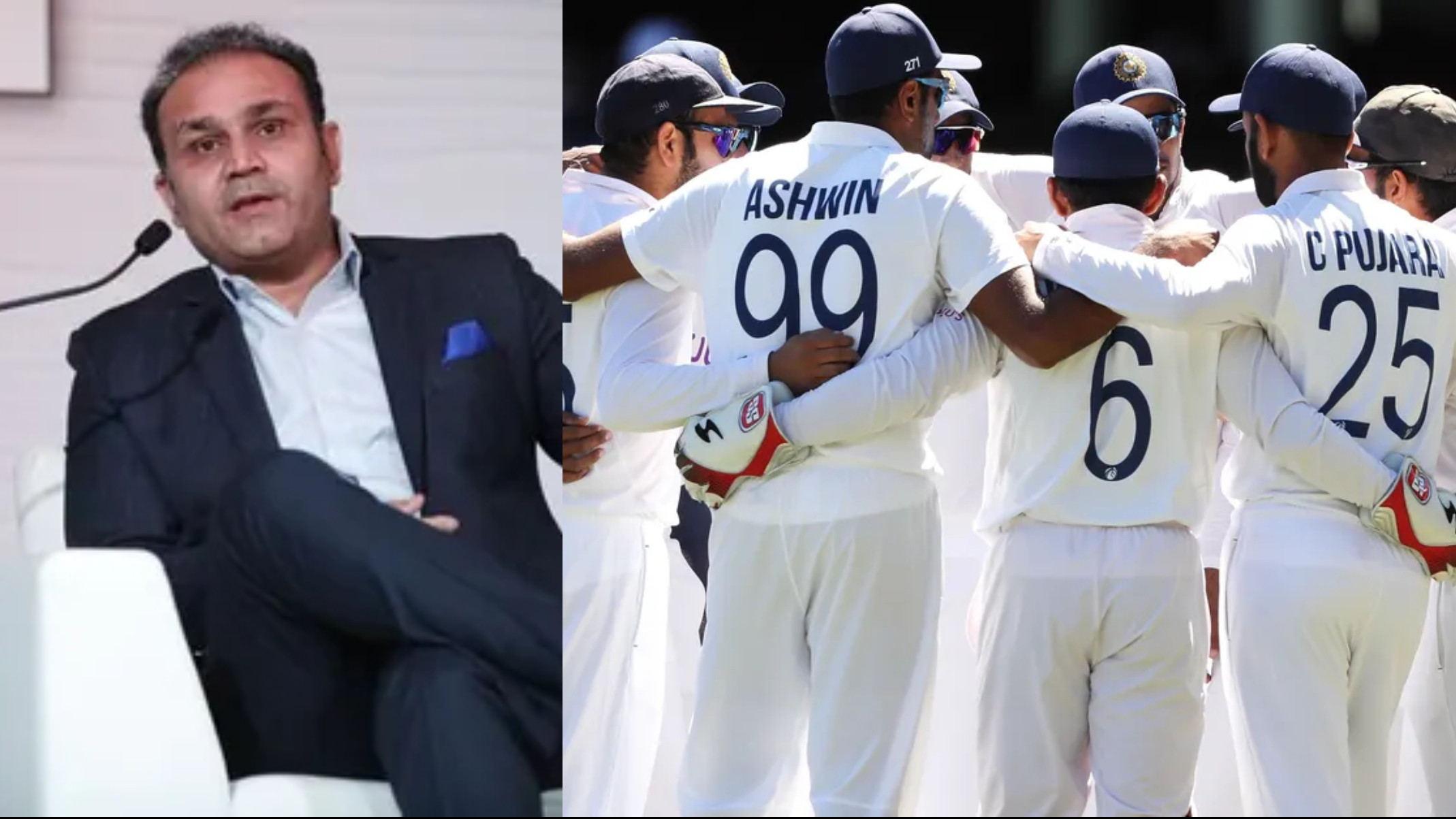 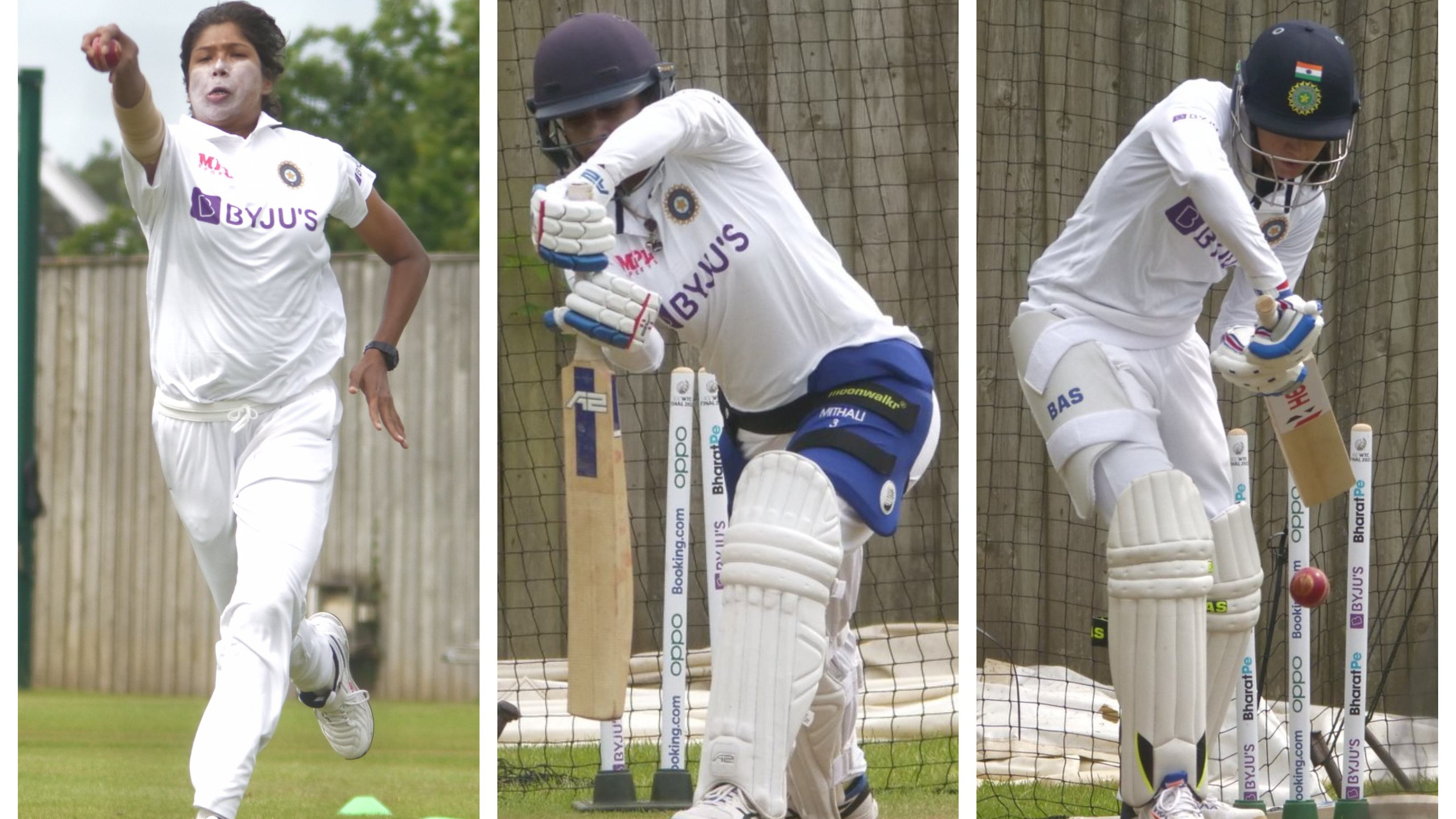