The four-day Test between India and England will start on June 16 in Bristol. 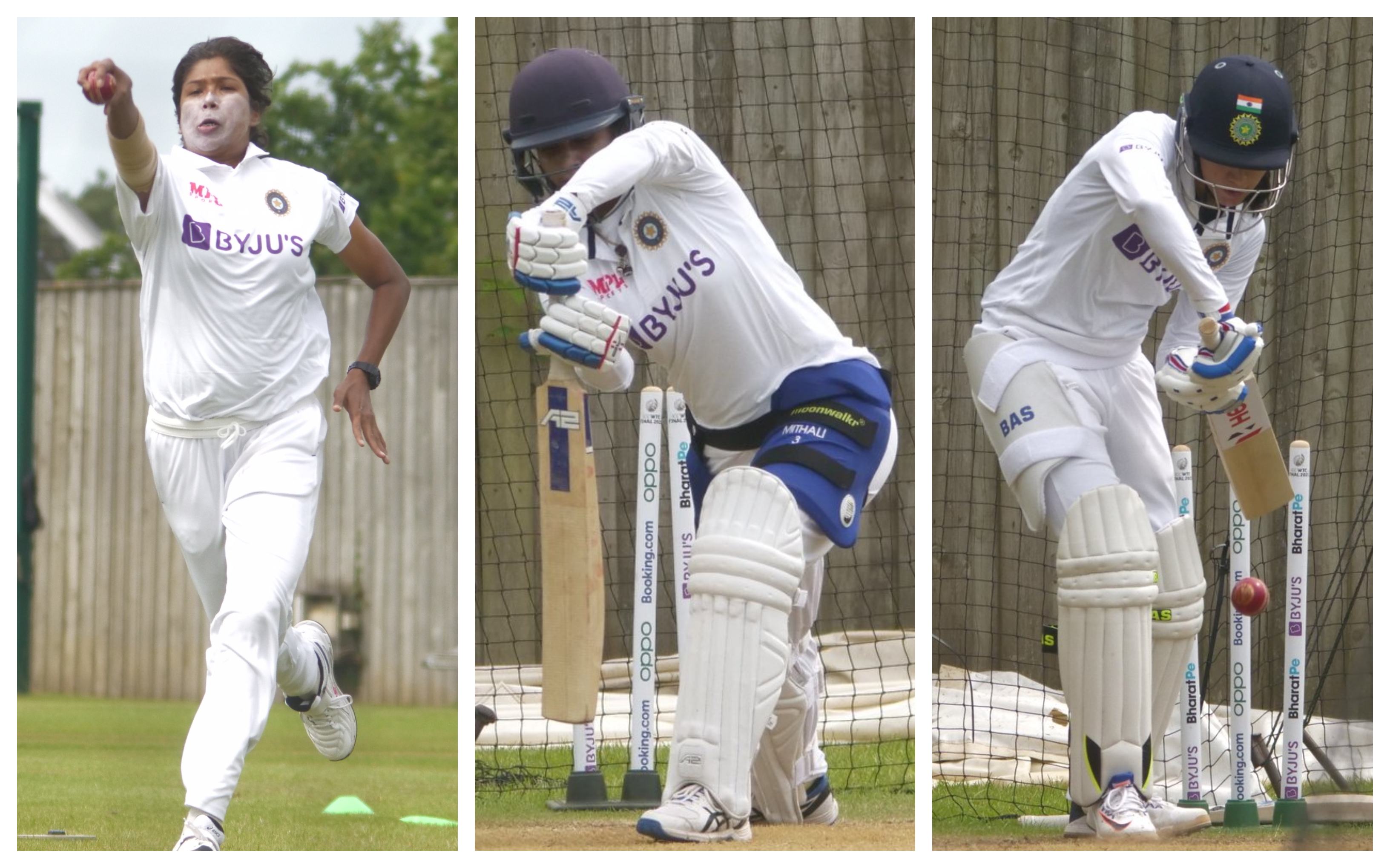 The Indian women’s team is sweating it out in the nets before their one-off Test match against England in Bristol, slated to start on June 16.

Taking to Twitter, BCC Women on Saturday (June 12) shared some pictures from the team training session.

In the first tweet, the likes of Mithali Raj, Jemimah Rodrigues and Smriti Mandhana were seen batting in the nets with proper technique.

In another tweet shared by the BCCI Women, veteran pacer Jhulan Goswami was seen running in and bowling her heart out.

We surely can't wait to see @JhulanG10 running in and bowling her heart out for #TeamIndia. ???? pic.twitter.com/xKiTPWSQ2o

The four-day Test in Bristol will be the first time in seven years that the Indian women's side will play the longest format of the game.

After the solitary Test, both the teams will square off in three ODIs and as many T20Is. While the ODI series will be played from June 27 to July 3, the T20I series will run from July 9 to July 15. 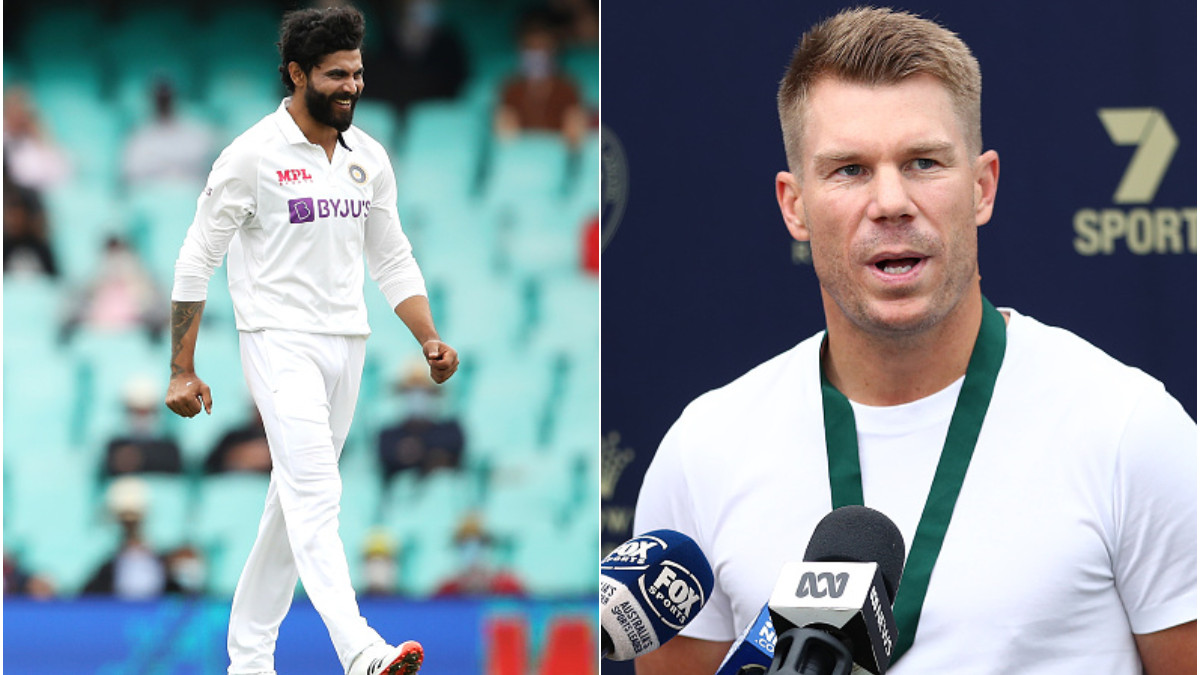 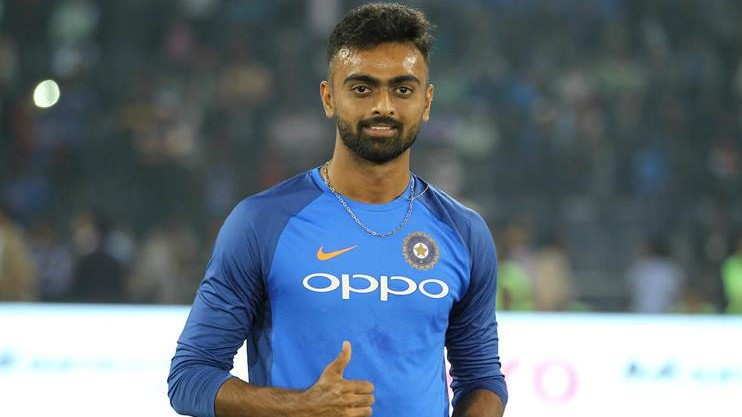 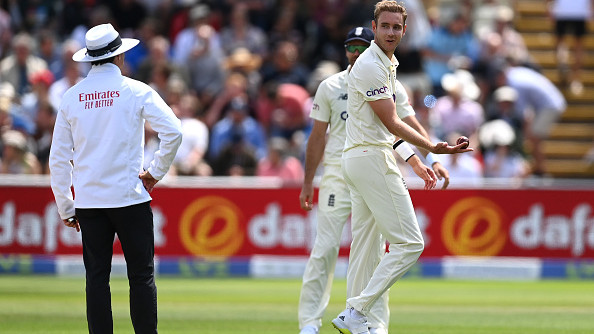