Indian team is preparing for the World Test Championship final starting on Friday. 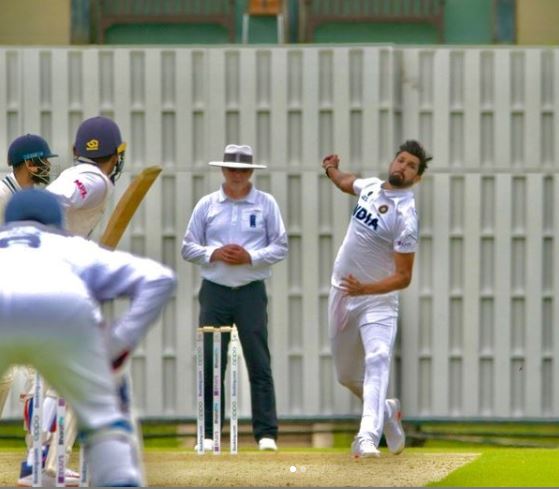 Indian team is currently engaged in a intra-squad match simulation in Southampton, and on Day 2, BCCI shared an update on the top performers in the match thus far. Rishabh Pant struck an unbeaten 121 off 94 balls, while opener Shubman Gill scored 85. Veteran seamer Ishant Sharma took 3/36.

With India not playing any official practice matches before the World Test Championship final against New Zealand, the ongoing intra-squad match is hugely important for the players to prepare and adjust to the conditions. It may also decide the bowling combination the team management will pick for the final.

BCCI also shared a video clip in which captain Virat Kohli can be seen rolling his arm over to KL Rahul, who is leading the other team in the match. The board asked fans to guess what happened next as the video freezes just after Virat releases the ball.

Captain vs Captain at the intra-squad match simulation.

What do you reckon happened next?

Later the board posted rest of the clip which saw KL Rahul blocking Virat's inswinger.

India arrived in UK on June 3 and have been in quarantine at the hotel adjoining Ageas Bowl. The team was allowed to train in small groups initially before being given the green signal to practice after successfully clearing COVID-19 tests.

New Zealand are currently playing England in the second of the two-match Test series at Edgbaston. The final starts on June 18 at the Ageas Bowl. 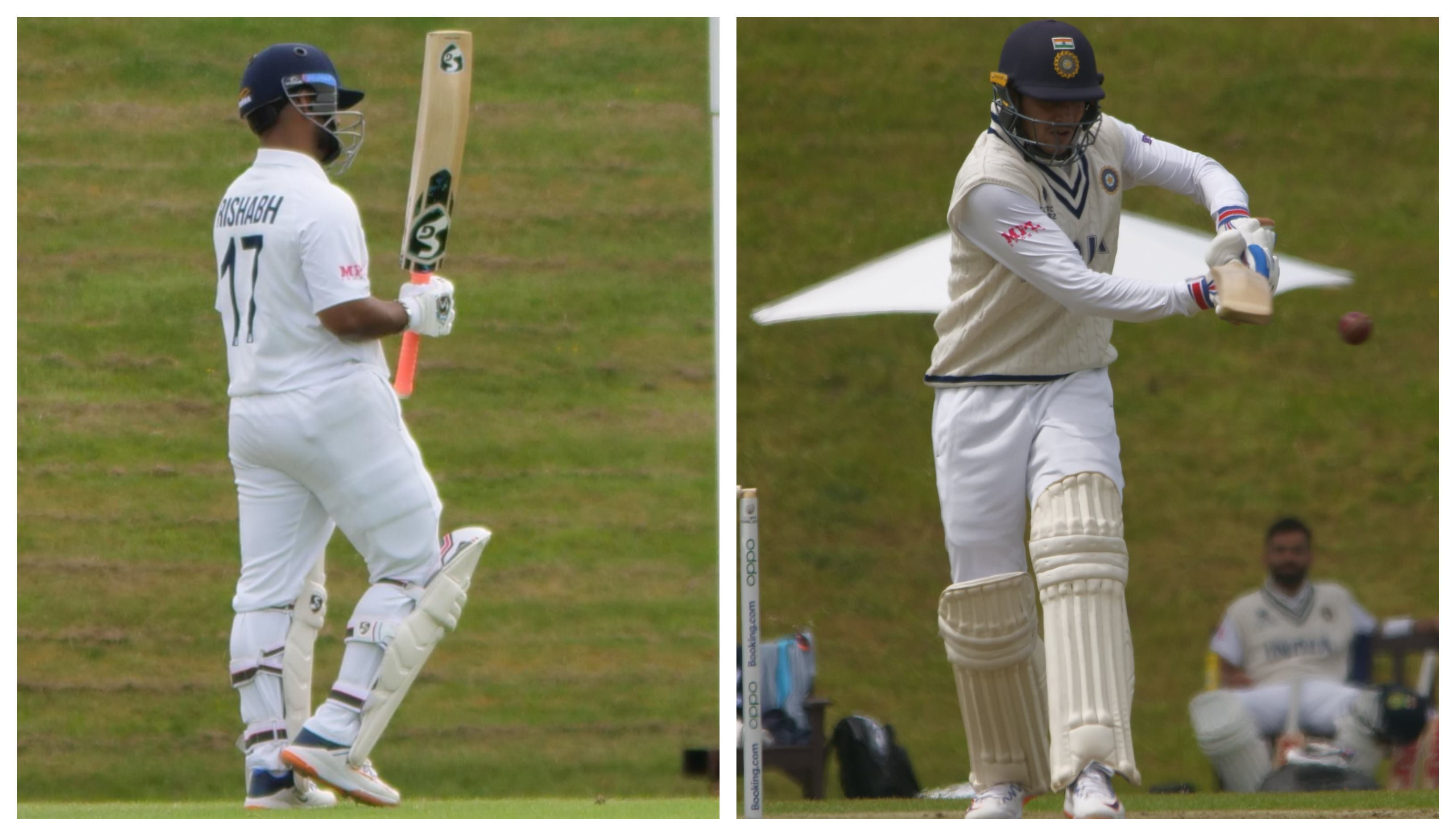 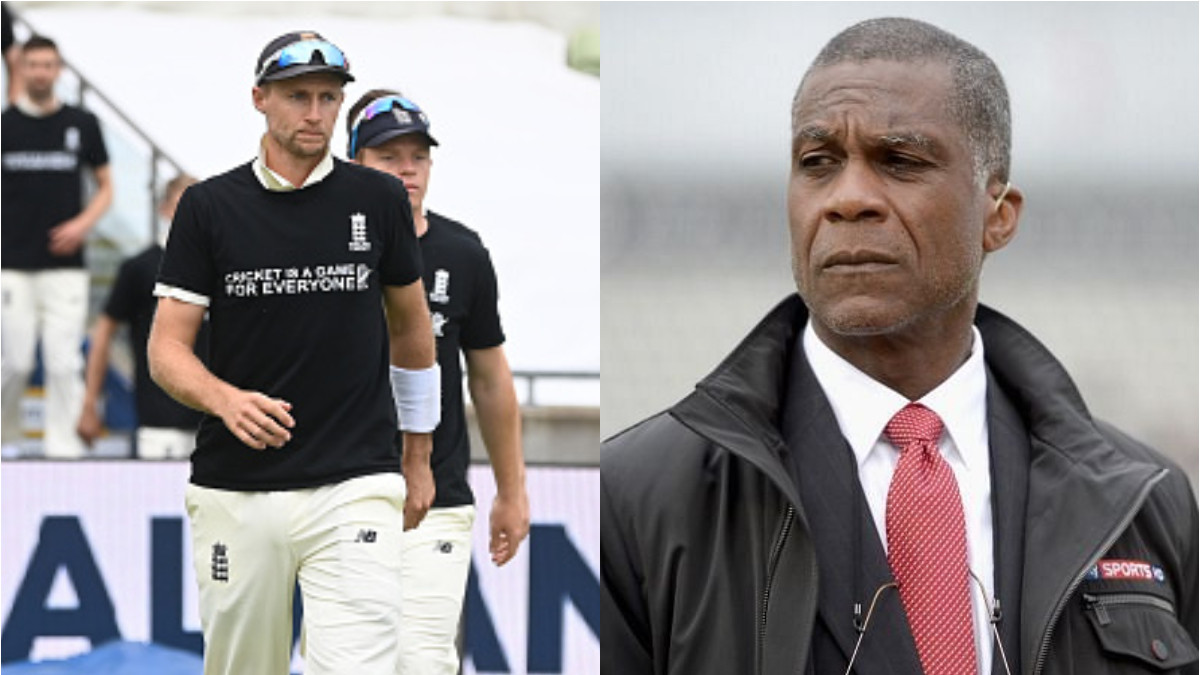 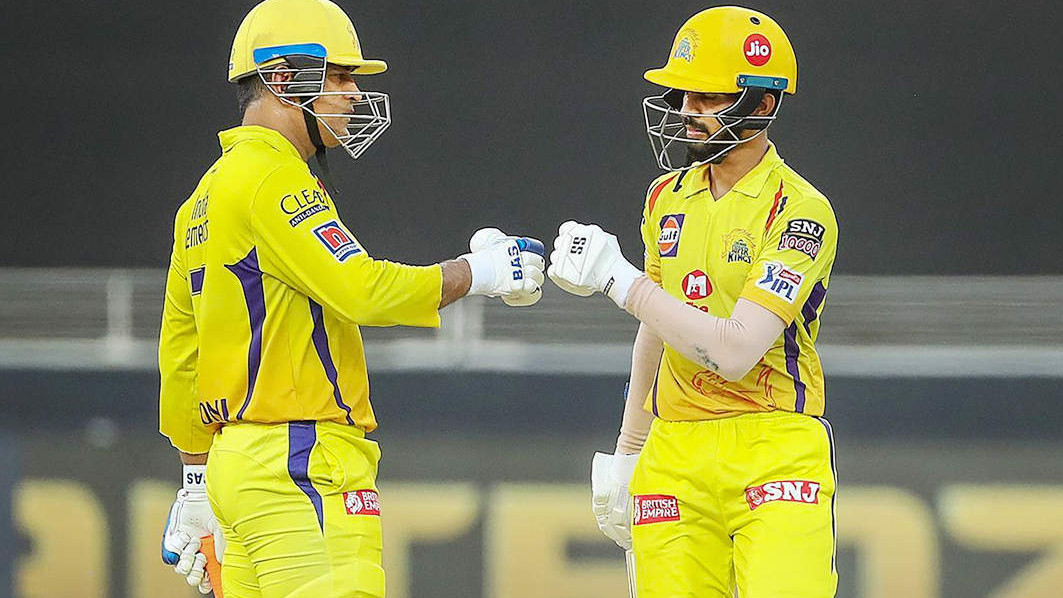