BCCI shared the video clip on their social media account which features the likes of Virat Kohli, Jasprit Bumrah. 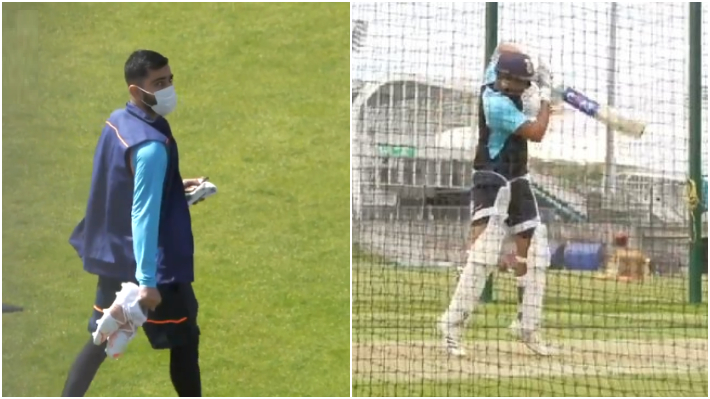 India skipper Virat Kohli, Cheteshwar Pujara, Mohammad Shami, Jasprit Bumrah, and others can be seen in the nets. The players were allowed to have outdoor training after three days of quarantine in Southampton at different time slots and they couldn't meet each other until now.

"We have had our first group training session and the intensity was high. #TeamIndia's preparations are on in full swing for the #WTC21 Final," BCCI tweeted.

We have had our first group training session and the intensity was high ????#TeamIndia's ???????? preparations are on in full swing for the #WTC21 Final ???? pic.twitter.com/MkHwh5wAYp

Team India will play a five-match Test series against England after the WTC final. As per reports, the Indian team management has decided to give a three-week break to its players between the two events.

On the other hand, New Zealand are playing two-match Test series against England ahead of the WTC final, which is scheduled to be played from June 18. They will enter into the WTC Final bio-bubble from the England and Wales Cricket Board bio-bubble on June 15. 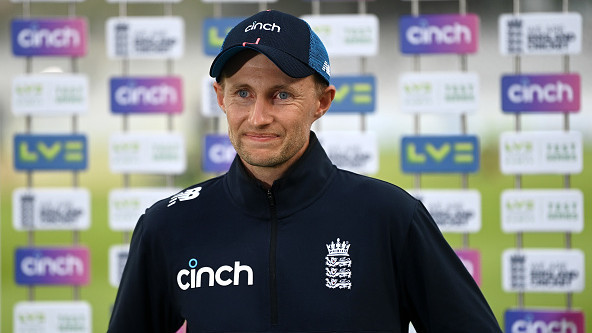 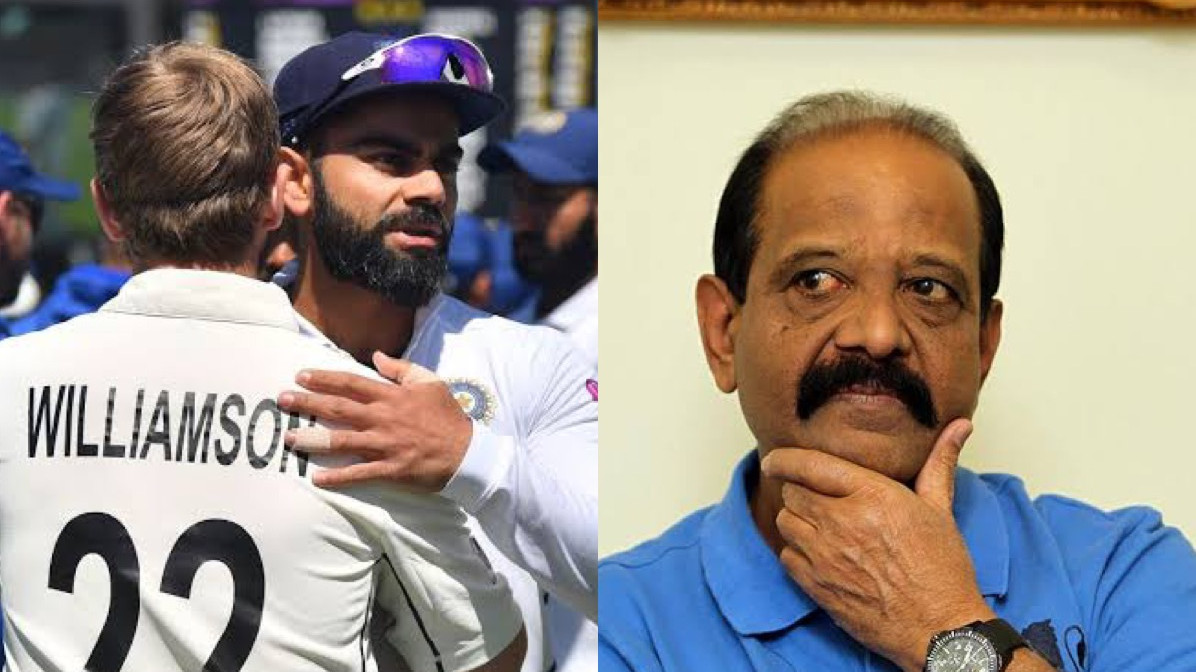 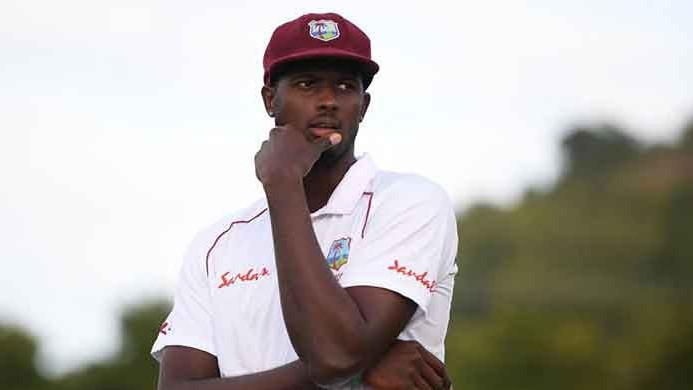