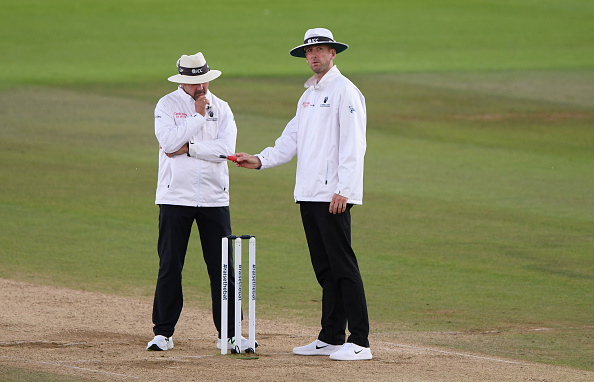 There is a lot of buzz around the ICC World Test Championship (WTC) final, slated to be played between India and New Zealand in Southampton from June 18-22.

With less than two weeks to go for the inaugural WTC final, the International Cricket Council has announced the match officials for the marquee game.

Richard Kettleborough, also a member of the elite panel, will play the role of a TV umpire whereas Alex Wharf of the ICC International Panel of Umpires will be the fourth official.

"We are pleased to announce an experienced team of match officials for the final of the World Test Championship," said ICC Senior Manager -- Umpires and Referees, Adrian Griffith

"It has not been an easy time with the pandemic, but we are fortunate to have a group of officials at the top of their field who have been consistent over the years in this momentous fixture. We wish them all the very best," he added.

The Indian players and support staff landed in UK on June 3 and they are currently under quarantine in Southampton.

Last week, ICC had said that regular COVID-19 tests will be carried out during the quarantine period while players’ activity will be allowed in a gradually increasing manner after each round of negative testing, moving from exercise in isolation to small group and then larger squad activity.

The governing body had also confirmed that the Kiwis will enter the bio-bubble for WTC final on June 15.

“The New Zealand team are already in the UK ahead of their bilateral series against England and the team will transition from the ECB bio-secure environment into the World Test Championship Final bubble on 15 June and will be subject to regular testing prior to and post arrival in Southampton,” ICC had said. 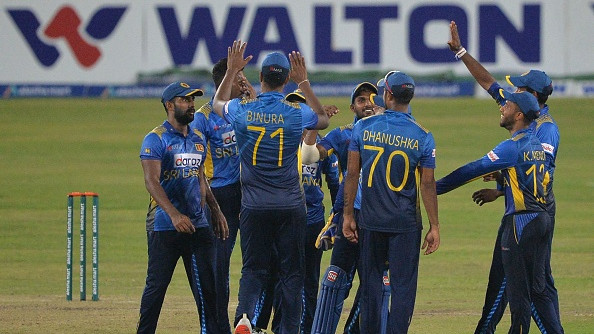 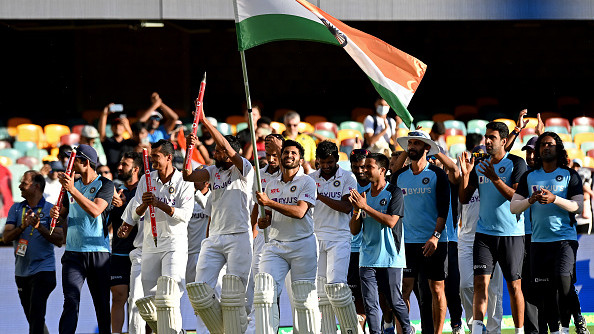 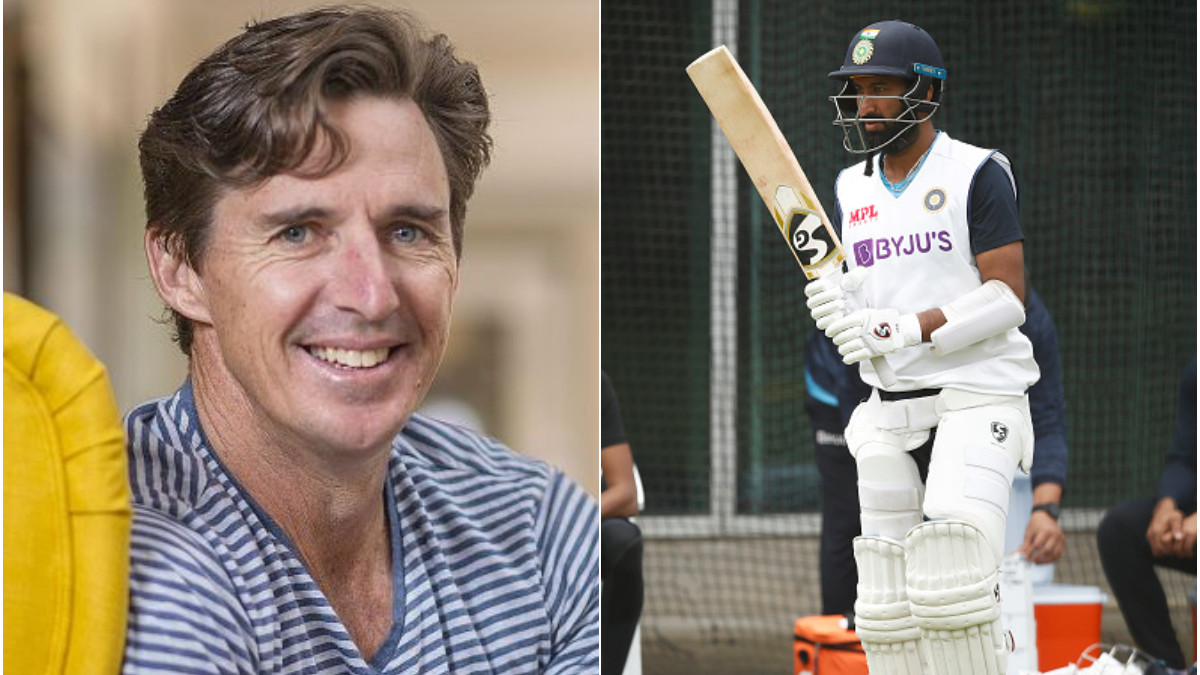