“Mow it a bit, give it a roll maybe!”, Kane Williamson wants less grass on WTC final pitch 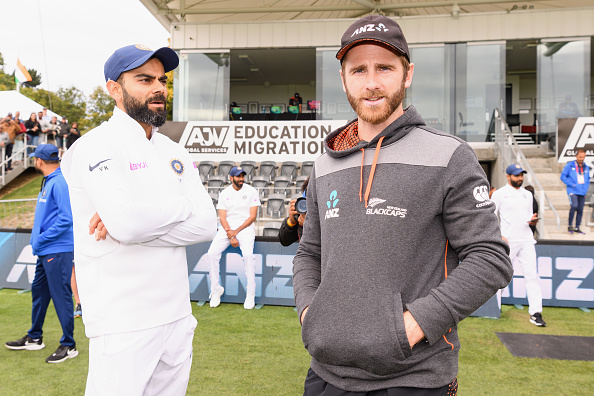 New Zealand captain Kane Williamson wants less grass on the Southampton pitch for the ICC World Test Championship (WTC) final against India from June 18. He feels since there's plenty of rain around already, it would be better if the pitch has less grass.

Williamson also lauded Team India's fast bowling attack which he feels has depth. Indian pacers were impressive on the Australia tour and they played a big role in the team's victory in the Border-Gavaskar Trophy 2020-21 by 2-1.

“Yeah, they have got a fantastic attack. Brilliant, obviously a brilliant side. Throughout we have seen the depth they have as well, certainly saw that in Australia as well. A lot of strengths in their fast bowling and spin department,” said Williamson in an interview on International Cricket Council (ICC) website.

“So yeah, [India are] a brilliant side, ranked right up the top, which is fair enough and an exciting opportunity for us to be involved in the final taking on the best,” he added.

New Zealand had last appeared in a major ICC tournament final in the 2019 50-over World Cup. They had lost the match by boundary count against England, but Williamson said the defeat isn't playing on the team's mind because of the different format.

“Certainly not something that the guys have spoken about. I guess being a different side really with a different format as well… The match you mentioned was a very memorable one and obviously, it had some controversy and it had everything, and people loved watching it, at the end of the day. That is why people got a lot out of it. Hopefully, it (WTC final) is a great spectacle, and we get a decent crowd, and it is a really good game!,” added Williamson.

The Kiwis are currently playing a two-match Test series against England and Williamson feels it's a good preparation for the team ahead of the WTC final. “Yeah, the two Tests against England before the WTC final are important matches and ones the guys are looking forward to. But naturally, there is a carrot at the end that has taken a long time to, I suppose, to accumulate points and have the opportunity to be involved in it. To get that chance is exciting and the guys know it. You know it’s sort of the third Test match of the mini-series I suppose, and they are really excited to be involved," he said.

Williamson commented on the pitch for the much-awaited WTC final and said it should have less amount of grass. “Mow it a bit, give it a roll maybe! I do not know the team yet, let us see what the conditions are. What we have seen so far is pretty much rain, every day. It is nice to be outside to be honest, just getting some experience facing the Dukes (ball) in different conditions,” he added. 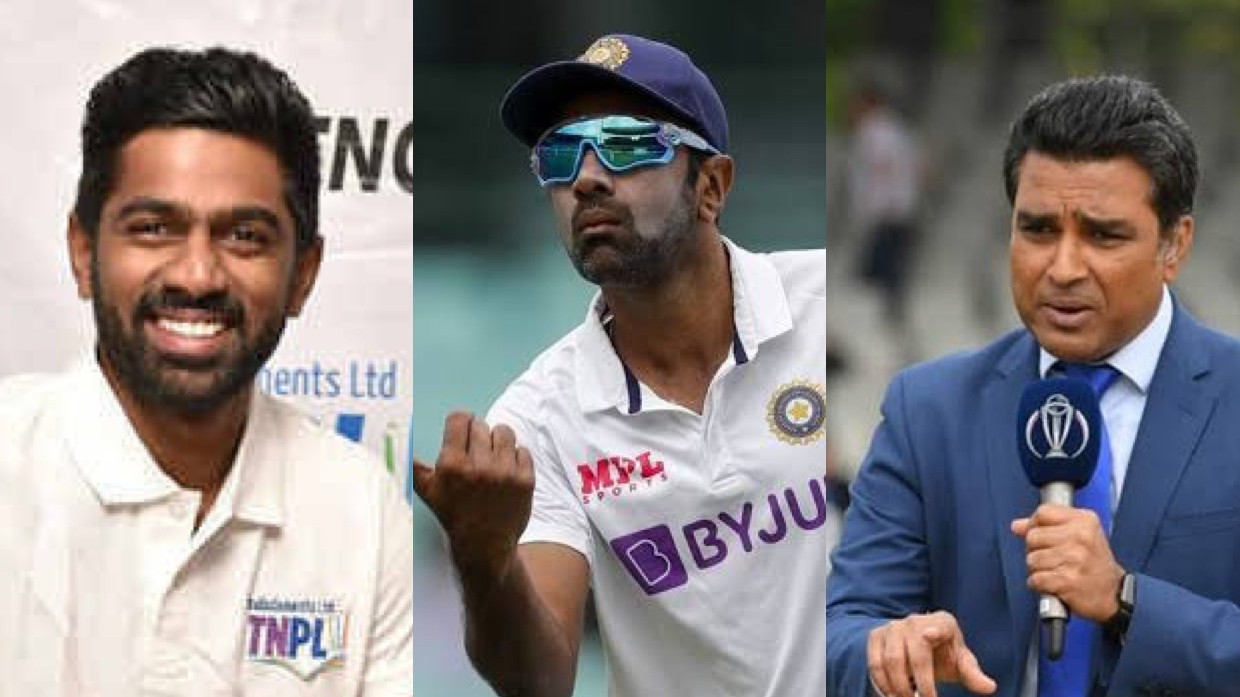 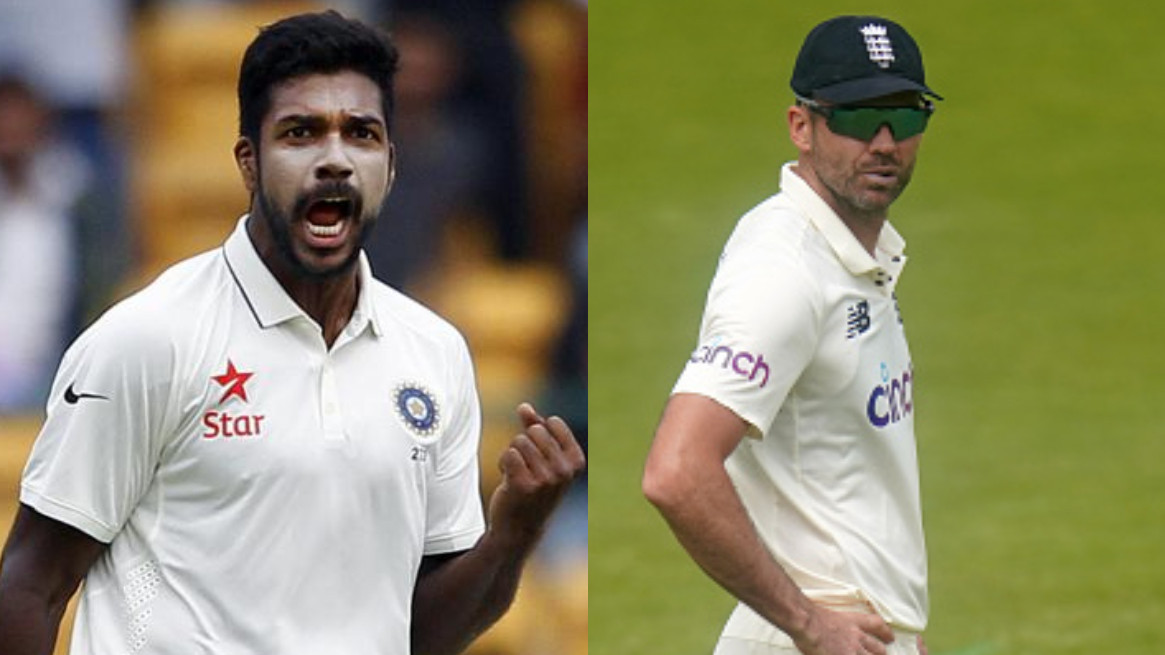 James Anderson is still playing at 38, then why not me- Varun Aaron still hopes for India comeback 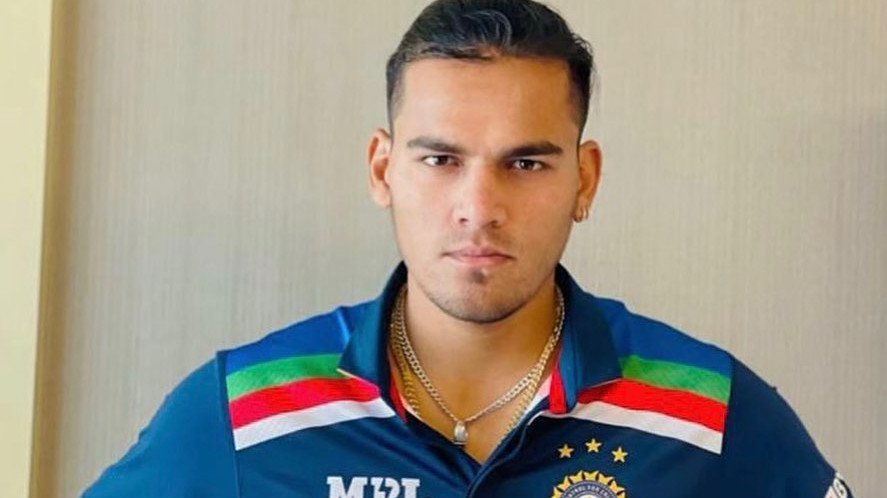