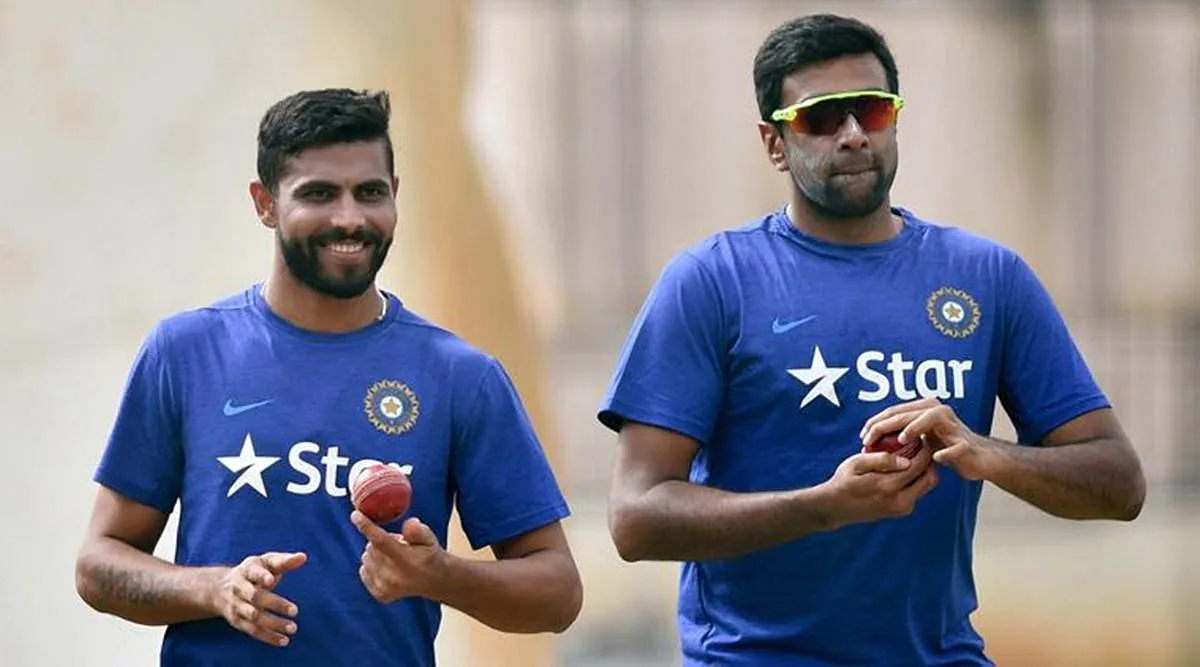 Former Indian cricketer Maninder Singh opined that Team India should play both R Ashwin and Ravindra Jadeja in the final of the ICC World Test Championship against New Zealand.

Team India is all set to square off against New Zealand in the final of the ICC World Test Championship at the Rose Bowl in Southampton from June 18. With less than two weeks remaining for the final of the ICC event, many fans and pundits have started predicting the Indian combination for the most-awaited clash.

Many feel that the Virat Kohli-led side should field both Ravindra Jadeja and R Ashwin while some feel that Team India should enter the ground with the four specialist fast bowlers.

In an interaction with Hindustan Times, Maninder Singh opined that Team India should play both R Ashwin and Ravindra Jadeja in the final of the WTC. He added that his friends in England tell him that conditions have become hotter and if that stays spinner would be effective as they are of good quality.

“If I was in the team management, I would play both Ashwin and Jadeja. They can be a huge factor. There is going to be wear and tear anywhere as the Test match progresses. I keep talking to my friends there (in England) and they say it has become hot, these summer temperatures will soar.

“So if it is going to be the way it is then moisture won’t be that be effective. The pitch will dry out and spinners will start getting purchase and both are spinners are of good quality,” Maninder Singh told Hindustan Times.

Singh pointed out that Jadeja’s form with the bat in recent times has been exceptional and he gives extra options with the ball. He added that R Ashwin is a class act and with the kind of experience he has he is a different bowler.

“Jadeja’s recent form with the bat has been exceptional. He has worked on his batting a lot. He gives you an extra option of having another bowler. The confidence in scoring runs has rubbed off on his bowling.

"Ashwin is a class act. Ashwin has improved a lot and he can now get you wickets on any track, which was not the case when he first started touring overseas. But now, with the experience he is a different bowler,” he said.

Maninder Singh further said that Ravi Shastri has to motivate his players because in a high-voltage clash like WTC final players need hard advice and push.

“It depends on the team management. On Kohli and Shastri... How they keep motivating him (Ashwin). They've got to tell him 'you are going to get wickets for us.' Ravi Shastri has been brilliant in managing the players so far.

“He’ll have to go the extra mile if they want to win this WTC title. At this level cricketers hardly need advice. It’s that slight push. That believe that you are going to wickets even on foreign soil has to be there,” Maninder Singh concluded.

After the final of the ICC WTC, Team India will next lock horns against England in the five-Test series, starting 4th August. 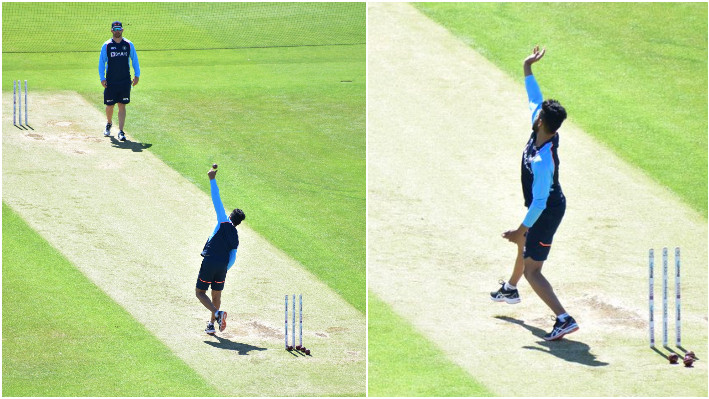 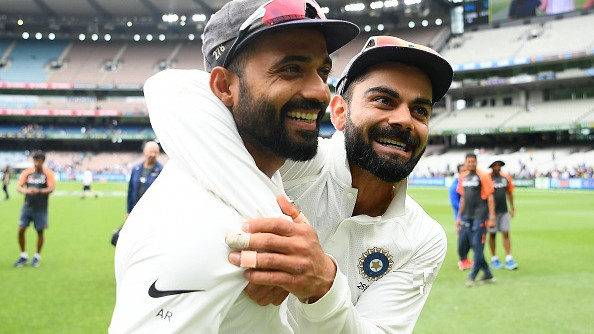 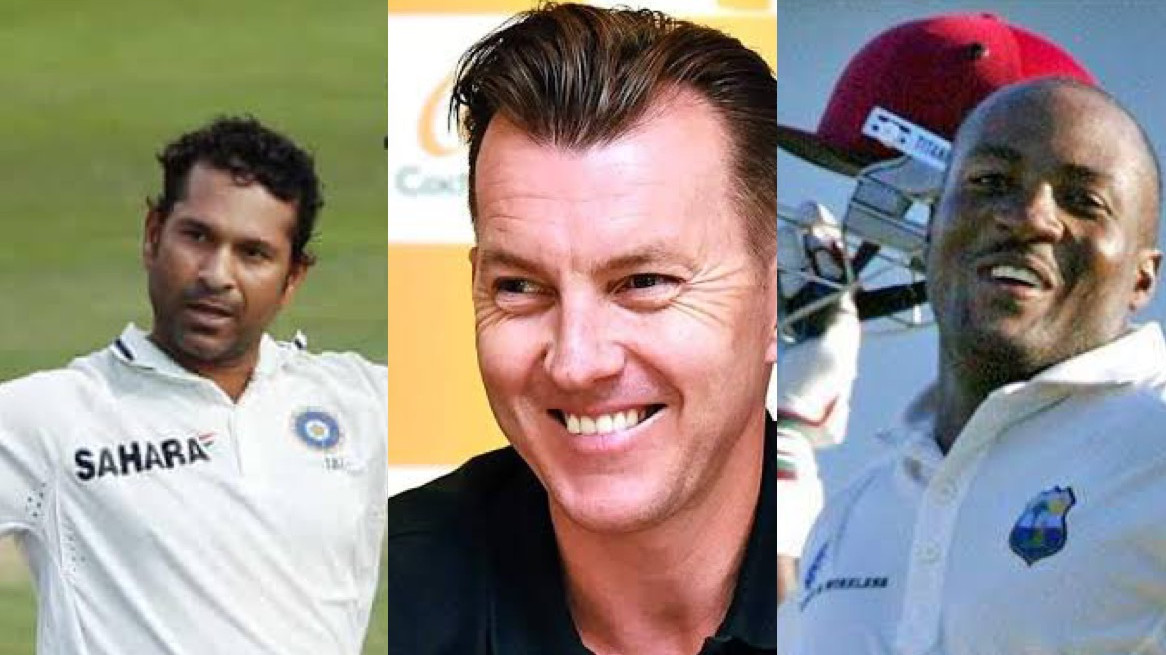