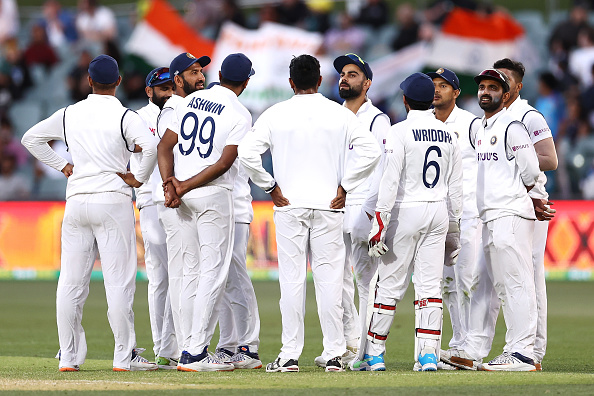 Team India is all set to cross swords against New Zealand in the final of the inaugural edition of the ICC World Test Championship, to be played at the Ageas Bowl in Southampton from June 18.

The Virat Kohli led-side then will take on hosts England in the five-match Test series, starting 4th August.

The Indian team boarded the flight to the UK on 2nd June and will undergo a period of managed isolation on their arrival at Southampton before they can start their training.

ENG v IND 2021: Virat Kohli says the goal is to remain on the top; England not the final frontier for us

Ahead of their departure Indian skipper Virat Kohli and head coach Ravi Shastri addressed the press conference. However, an uncanny moment during the presser left fans in splits.

Virat Kohli and Ravi Shastri were unaware that the virtual press conference had already started and the duo was caught discussing the game plan for the much-awaited WTC final against New Zealand.

In the leaked audio clipping, Indian skipper Virat Kohli can be heard saying in Hindi that they will make their bowlers bowl from round the wicket as New Zealand have more left-handed batsmen on their side.

He said that he will make Mohammad Shami (Lala) and Mohammed Siraj bowl from around the wicket from the start to the left-handers of the New Zealand batting lineup.

The conversation between Virat Kohli and Ravi Shastri hinted Team India's bowling combination against New Zealand in the WTC final would consist of Mohammed Siraj and Mohammad Shami. 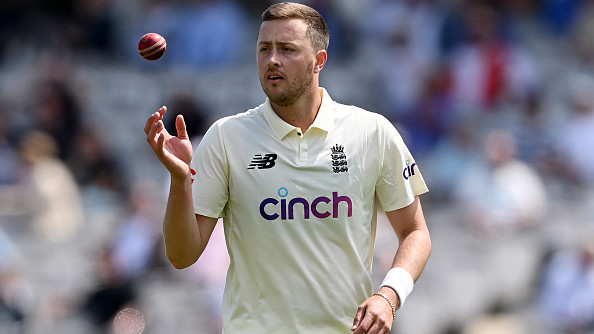 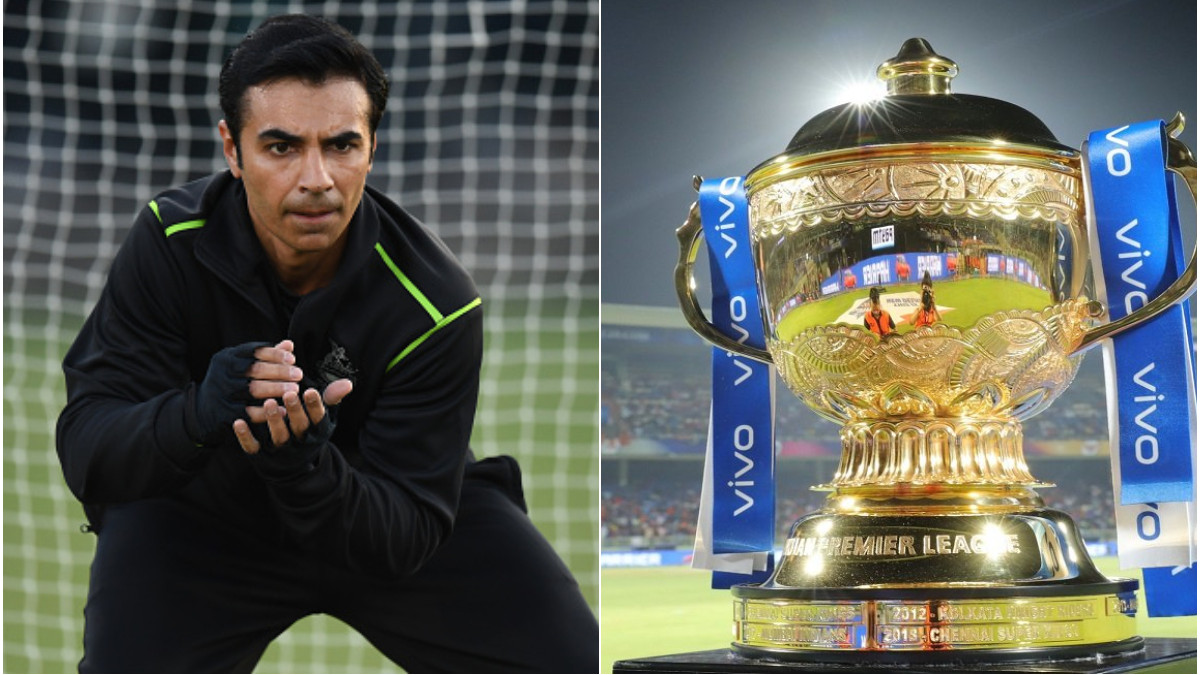 BCCI has the muscle power to get key foreign players back for second half of IPL 2021: Salman Butt 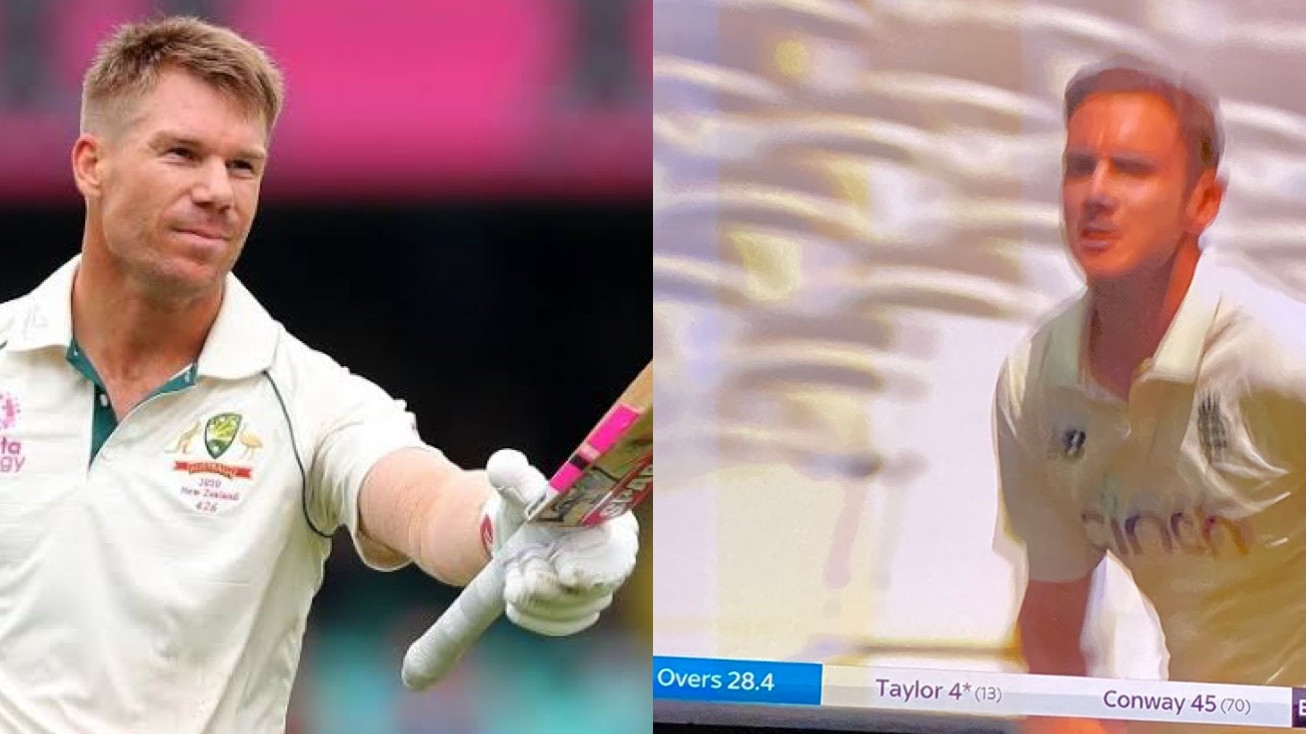