IND v ENG 2021: Sam Curran to miss the final Test versus India due to travel restrictions

He will now arrive in India along with England's limited-overs squad on February 26. 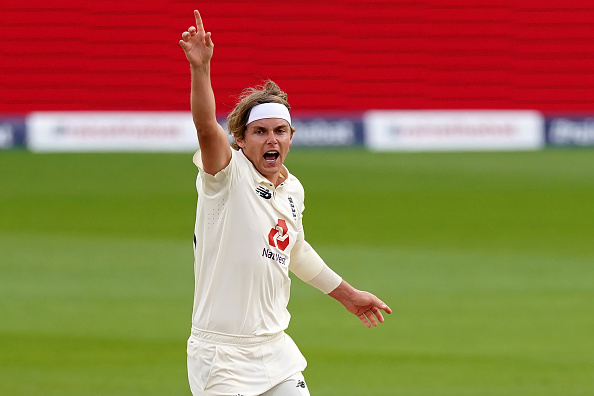 England all-rounder Sam Curran will miss the fourth and final Test against India beginning on March 4 in Ahmedabad due to COVID-19 pandemic-related travel restrictions.

Earlier, Curran was expected to fly to Ahmedabad in time to be available for the fourth Test against India but the logistical challenge due to the COVID-19 pandemic forced England to change the original plan, as the 22-year-old all-rounder will now arrive in India along with the limited-overs squad.

England and Wales Cricket Board (ECB) has announced the same on Thursday (February 18) while confirming that Curran will travel with England’s limited-overs squad led by Eoin Morgan to India on 26 February via a charter flight for the five T20Is and three ODIs.

ECB said in an official release: “Sam Curran will rejoin the England squad via the charter flight carrying other members of the limited-overs squad to India on 26 February.”

It further added, “Originally it was planned the Surrey all-rounder would fly to Ahmedabad in time to be available for the fourth Test in the city, starting on 4 March. However, in the midst of the ongoing pandemic, making security arrangements for such a journey proved too great a logistical challenge.”

Notably, the third Test between India and England will start on February 24 followed by the fourth and final Test match of the series from March 4 in Ahmedabad with the limited-overs leg of the tour begins with a T20 International at the same venue on March 12. 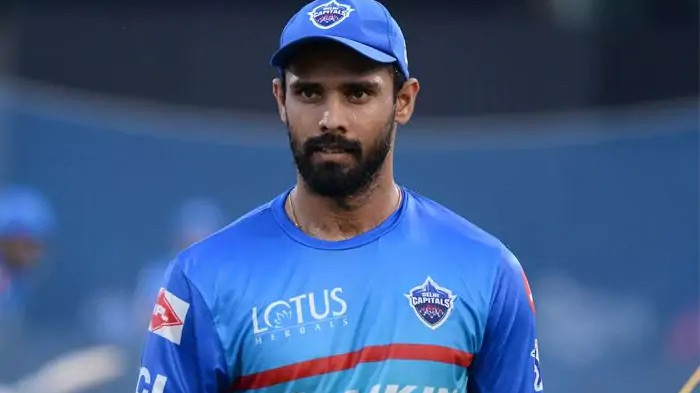 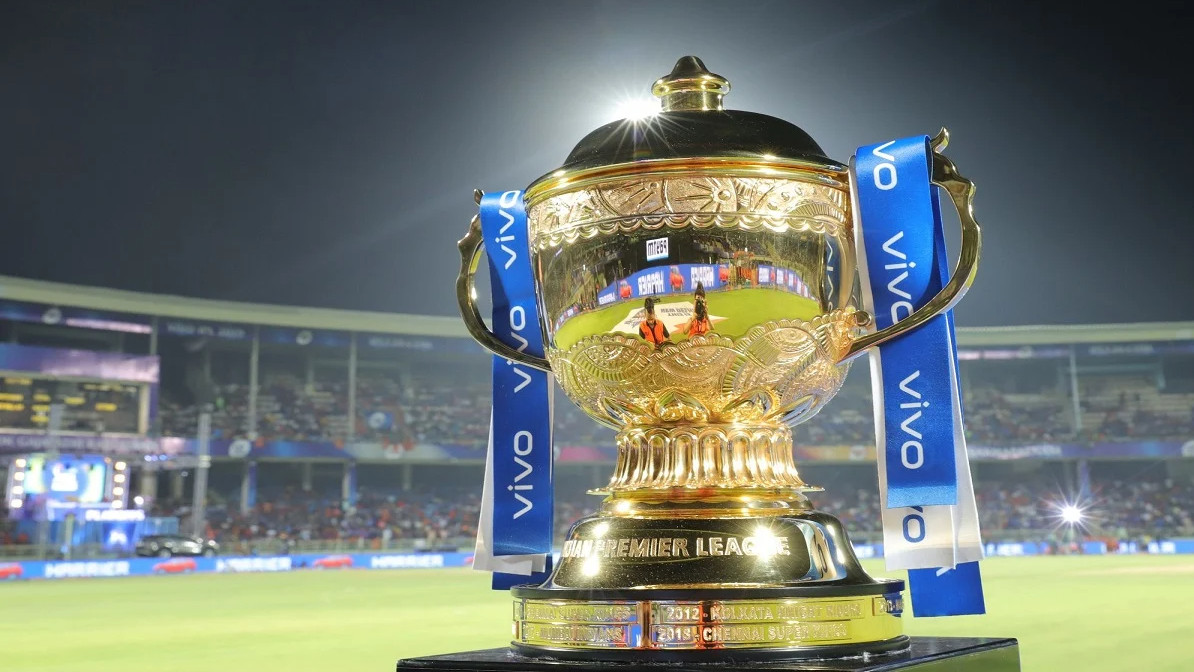 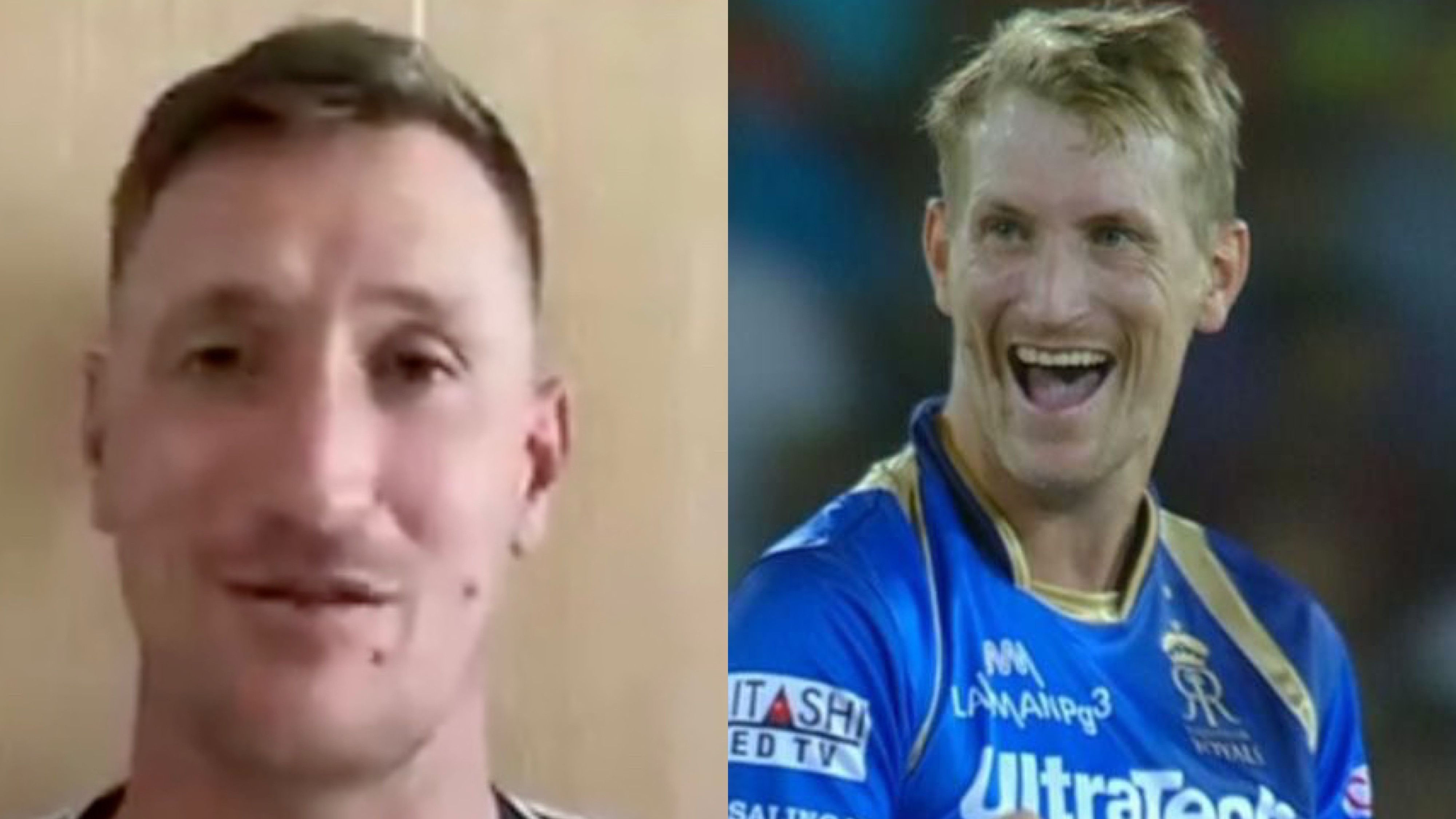