The Indian team was in quarantine when Mohammed Siraj's father passed away in India. 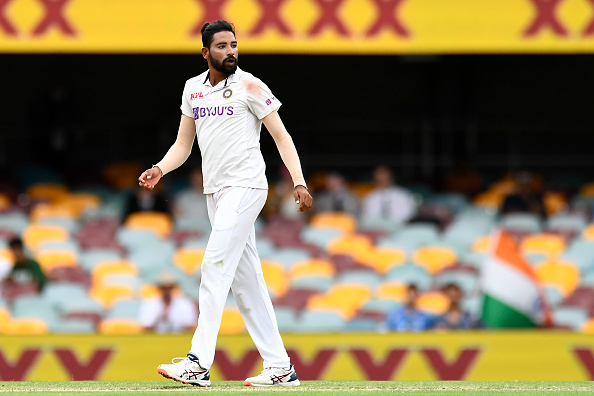 A lot of Indian players travelled to Australia for the three-format series from the UAE, where they were in a bio-bubble for over two months during the IPL. Right after they reached the shores, Mohammed Siraj lost his father back in India. The duo was very close to each other and it was tough for the youngster to digest a massive personal loss.

Showing what he is made of, Siraj decided to stay with the team and fulfill his father's dream of watching the pacer play Test cricket for India. Siraj not only played against the Australians but also conquered them in their own backyard.

Indian fielding coach R Sridhar revealed how tough a journey it was for the 26-year-old after getting to know of his father's death and finishing the series as India's lead bowler.

R Sridhar told Sports Today, "When he lost his father, we were in quarantine. We were not allowed to meet anyone or even leave our rooms. We had security outside each room, so we were continuously video calling him every half an hour. I still remember I once called him and was there for almost 30-40 minutes. He used to cry every now and then."

The only people that could visit the players were the physios. therefore, Dr. Nitin Patel went to Siraj's room and gave him a shoulder.

"Only Physio were allowed to visit players. So, Physio Nitin Patel visited Siraj and gave him a shoulder," he added.

Siraj got a Test debut for the second Test in Melbourne but the happiness didn't last long. He became a victim of racial slurs from the crowd in the next Test at Sydney. He took it all in his stride and kept coming hard against the batsmen. By the time the series came to an end, he was the highest wicket-taker for Team India with 13 scalps in 6 innings.

Sridhar said, "How Siraj came back in the second innings crumbling the back of Australian batting shows how tough Indian youngsters are and speaks about the volume of society they are brought up and what they can achieve even under extreme pressure. I mean Kudos."

(With inputs from Sports Today) 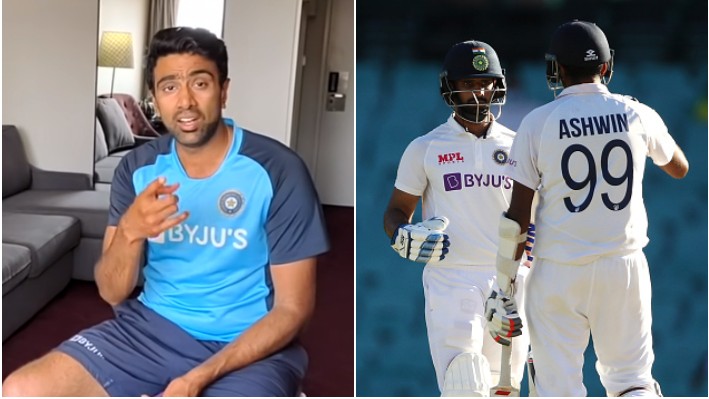 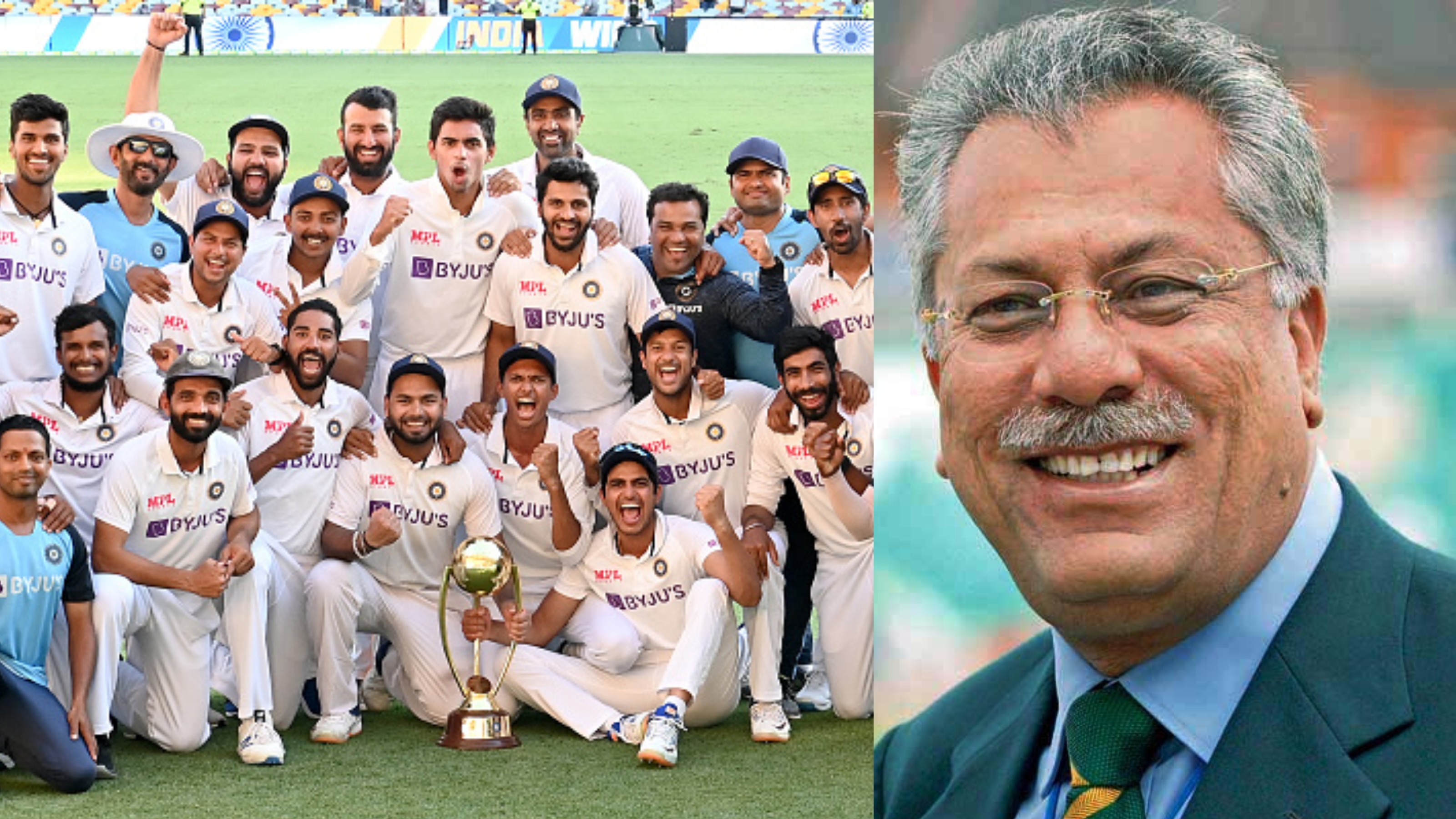 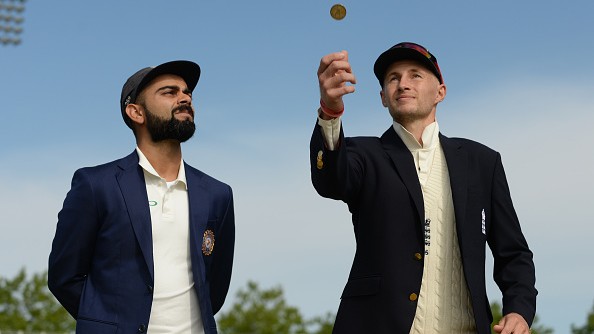