Mohammed Siraj had reported the racial abuse during the third Test at SCG. 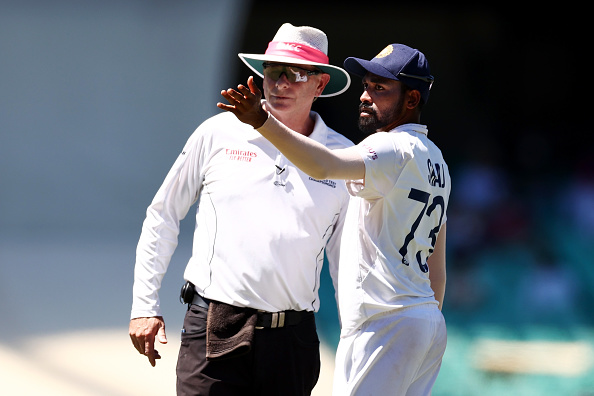 India pacer Mohammed Siraj was racially abused by some Australian fans and they called him a 'brown dog' and 'big monkey' at the Sydney Cricket Ground (SCG), PTI revealed in a report. After the third day's play of the penultimate Test, Siraj complained about the crowd's behavior again on the fourth day.

On Saturday (December 9), Siraj and Jasprit Bumrah both were racially abused and Indian team management had registered an official complaint with the local ground staff and subsequently with the ICC.

The incident happened again on Sunday (December 10) after the 86th over of Australia's second innings and play was also stopped for a while. Siraj ran from the fine leg boundary towards the umpires, pointing into the crowd.

"Siraj was referred to as 'Brown Dog' and 'Big Monkey' both of which are racist slurs. The matter was immediately brought to the notice of on-field umpires. They were constantly abusing Bumrah too," a BCCI source told PTI on conditions of anonymity.

The security officials soon escorted a group of spectators out of the venue and questioned them. Cricket Australia (CA) said a number of spectators had been interviewed by police before they were thrown out.

Breaking: I am appalled to say Siraj was called a brown dog today in Sydney. This is what was said today morning to go with all the other abuse. Just throwing the spectators out isn’t enough. We need some real action if we have to stop this. Watch @SportsTodayofc 5@5 for more.

"While we await the outcome of the investigation by NSW Police, CA has launched its own inquiry into the matter," said CA's head of integrity and security Sean Carroll. "Cricket Australia condemns in the strongest terms possible all discriminatory behaviour. If you engage in racist abuse, you are not welcome in Australian cricket."

Veteran cricketers from the cricket fraternity had expressed their disappointment about the incident. Even India captain Virat Kohli had also tweeted on a micro-blogging site demanding strong action. 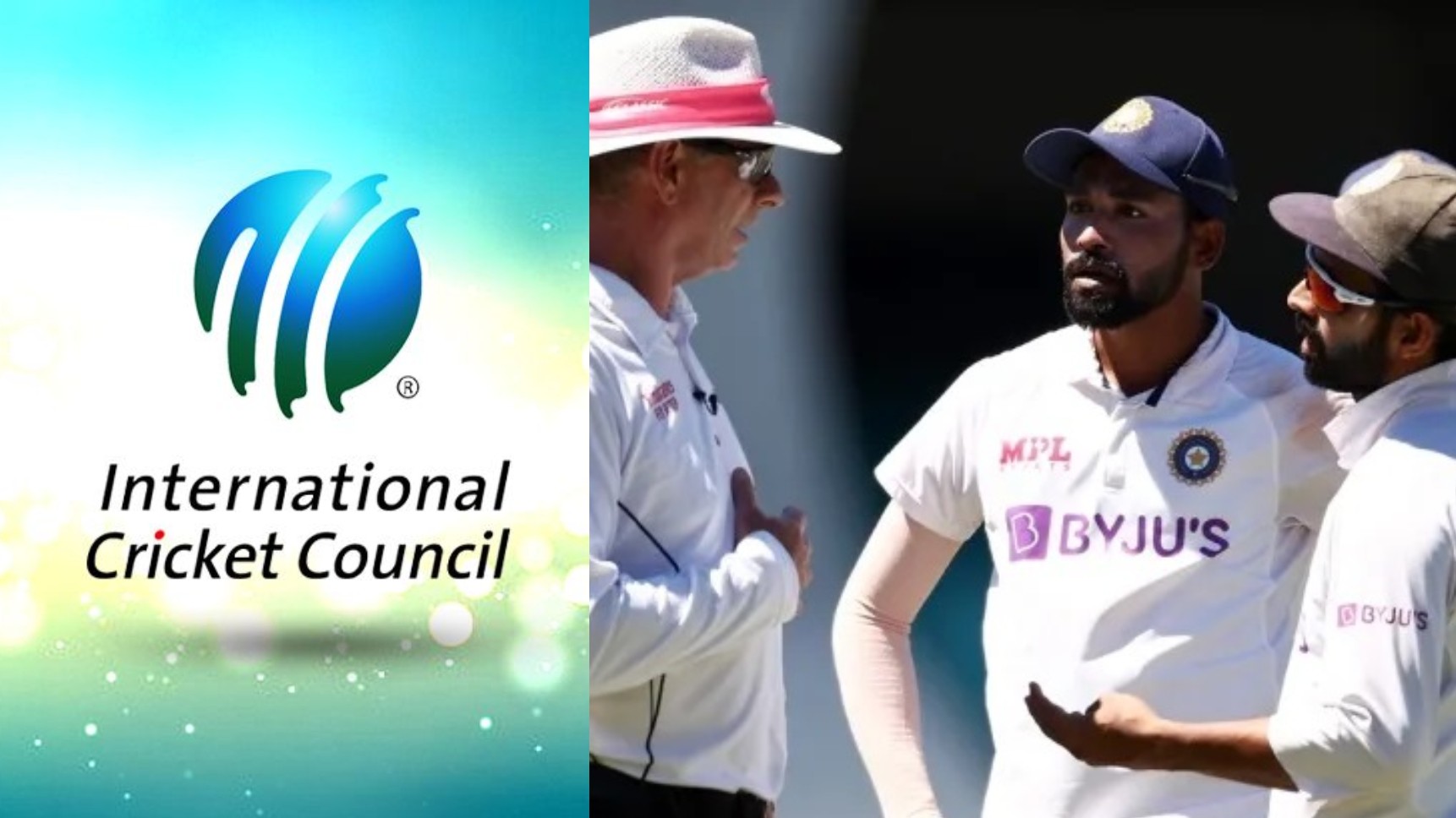 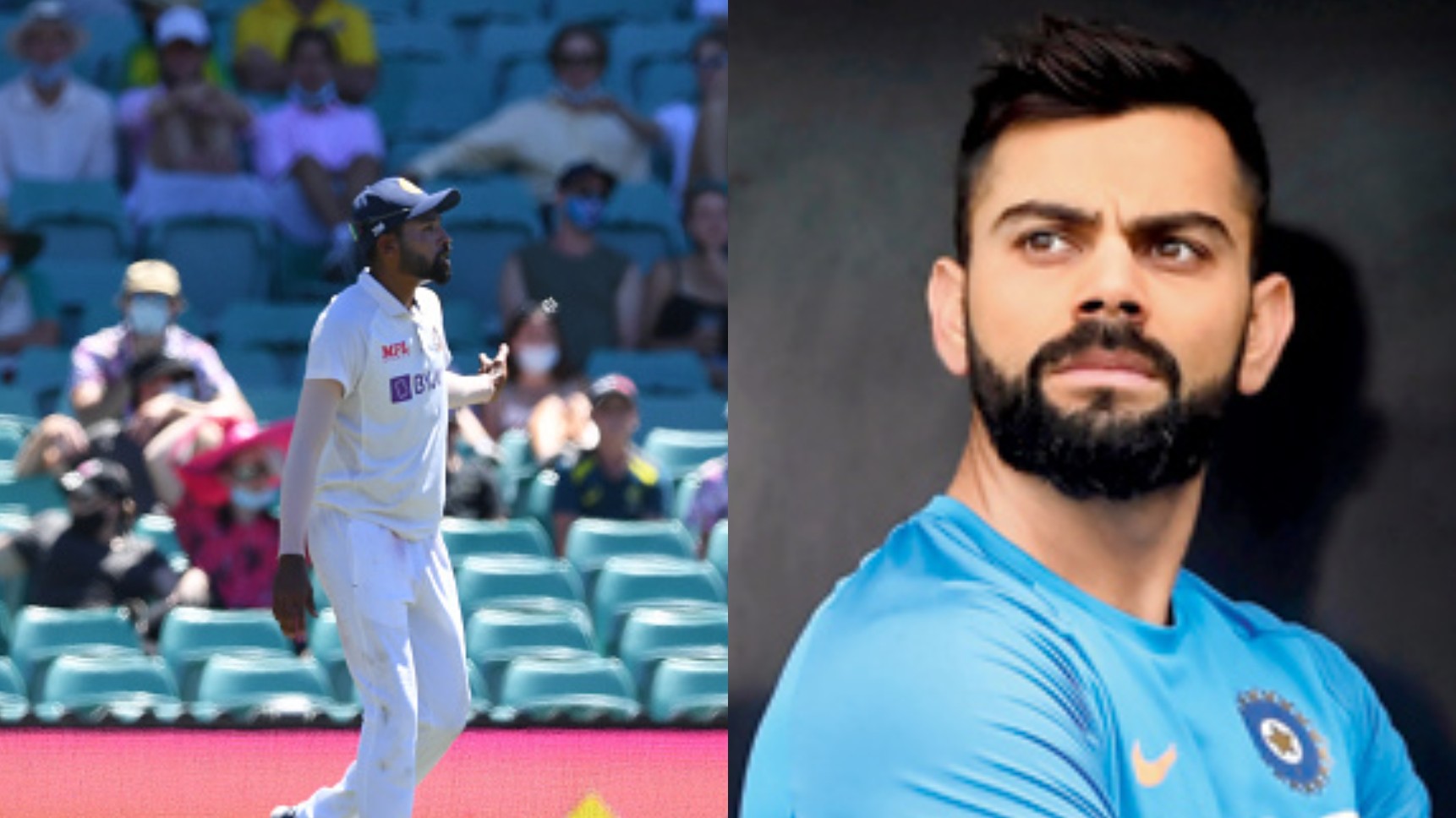 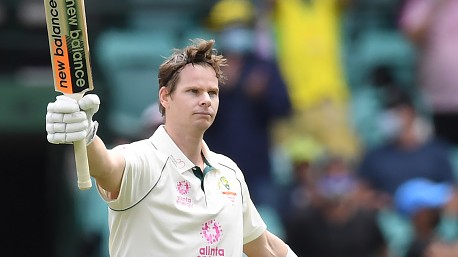