Williamson notched up his 24th Test ton on Day 2 of the second Test against Pakistan. 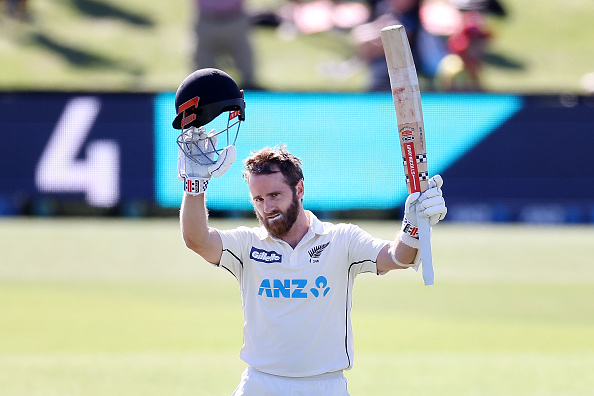 New Zealand skipper Kane Williamson continued his fine form as he notched up his 24th Test century on Day 2 of the second Test against Pakistan in Christchurch on January 4.

In reply to Pakistan’s first innings total of 297, the hosts lost both the openers, Tom Latham (33) and Tom Blundell (16), cheaply. Veteran Ross Taylor also got out for just 12 as the Kiwis were reduced to 71/3.

Amid the tough situation, Williamson once showed his class and came out with flying colours. The right-hander, who achieved No. 1 spot in ICC Test batting rankings after his glorious 129 in the opening Test, scored an unbeaten 112 at the Hagley Oval to put New Zealand in a dominant position.

In the process, Williamson shared an unbroken 215-run stand for the fourth wicket with Henry Nicholls (89 not out) as the home team finished with 286/3 at stumps on Day 2, trailing Pakistan by 11 runs.

For his stunning display with the bat, Kane Williamson received rich praise from the cricket experts on Twitter.

A regular Monday for Kane Williamson . He needs to start batting left handed and on one leg to give the bowlers a chance . What . A . Player !! ???????? #NZvsPAK #cricket #legend

Kane Williamson in Bradmesque form, third century in as many Tests

Another 100 from the great Kane Williamson. Justly the number 1 batsman in the world at the moment. Some form this.

Why is Williamson playing if Babar and Kohli aren’t? #NZvPAK

Kane Williamson is a beast #No1 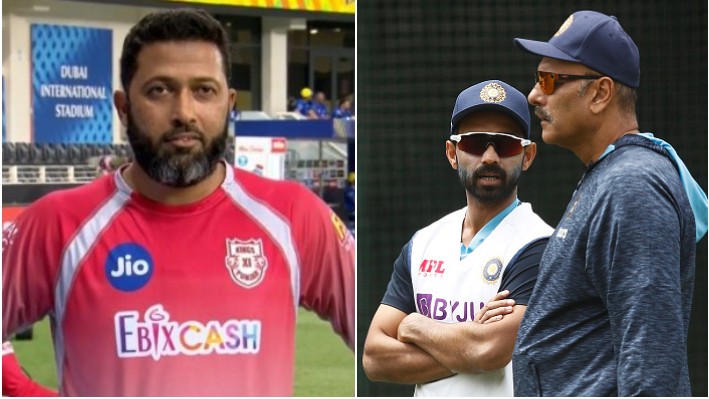 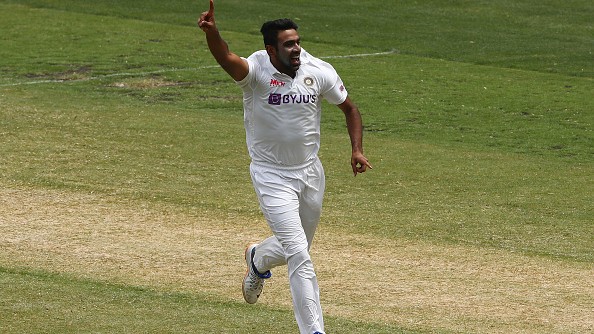 AUS v IND 2020-21: "Scary and turbulent", R Ashwin gives an update on his journey to Sydney 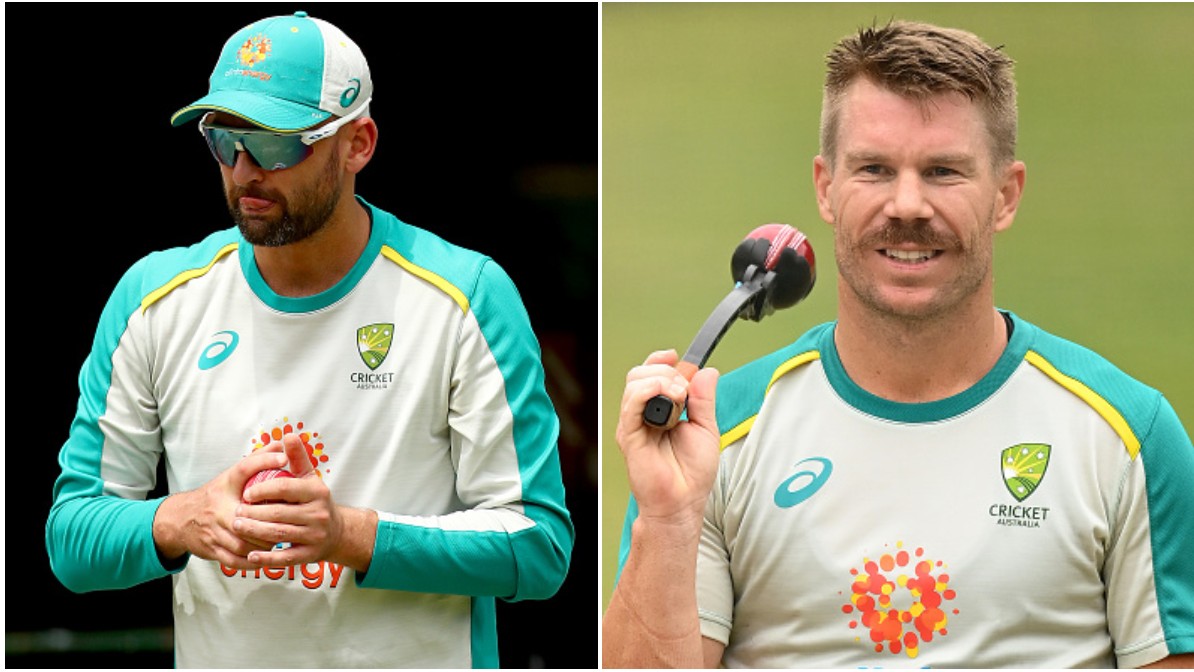