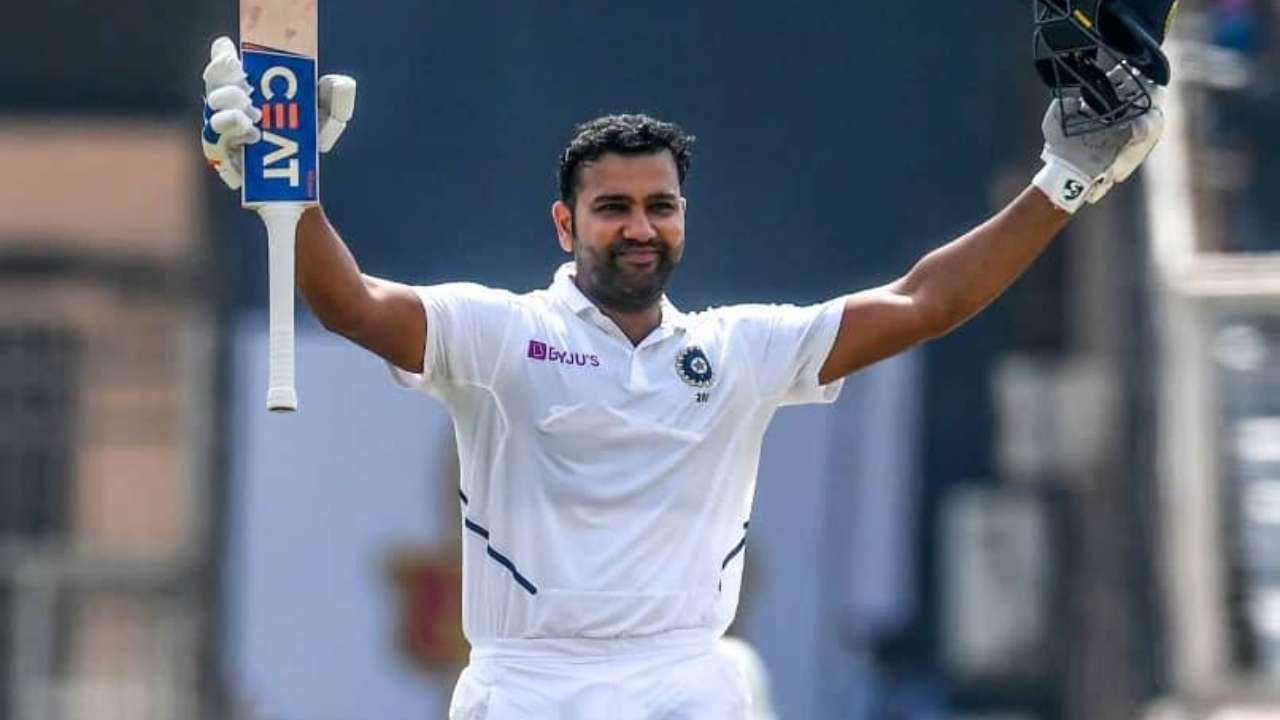 While Agarwal has been struggling to get runs on the board in the ongoing Border-Gavaskar Trophy, scoring only 31 runs in four innings so far in the Test series against Australia, Rohit has joined the Indian squad on Wednesday in Melbourne after completing a quarantine period recently.

In the series leveling Boxing Day Test win in Melbourne, India opened with Mayank and debutant Shubman Gill who has impressed many with his batting at the top, while the Karnataka batsman struggled but former captain calls for another chance for the opener in the Sydney Test.

Gavaskar told India Today: “Mayank Agarwal has shown a very good temperament in the last year-and-a-half. Look at the way he has batted against South Africa, these are difficult times and every batsman goes through a lean patch. I would not be harsh on him and I will give him another go.”

Rohit Sharma joined the Indian team squad in Melbourne after finishing his quarantine in Sydney and Gavaskar felt that with 8 more days to go for the 3rd Test, Rohit may have adequate time to get back into the groove and be back in competition for the opener's role.

He signed off by saying, “Let Rohit and Mayank open in the third Test match. This is what I would think. This is up to Mayank now, to try and curtail the backlift and maybe narrow that stance that he has and look to be better. At one stage it looked like he would be the fastest Indian to get Test 1000 runs but he hasn't got because he is playing against fabulous new ball bowlers of Australia.” 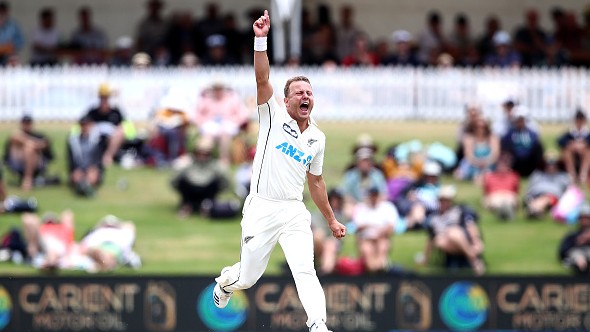 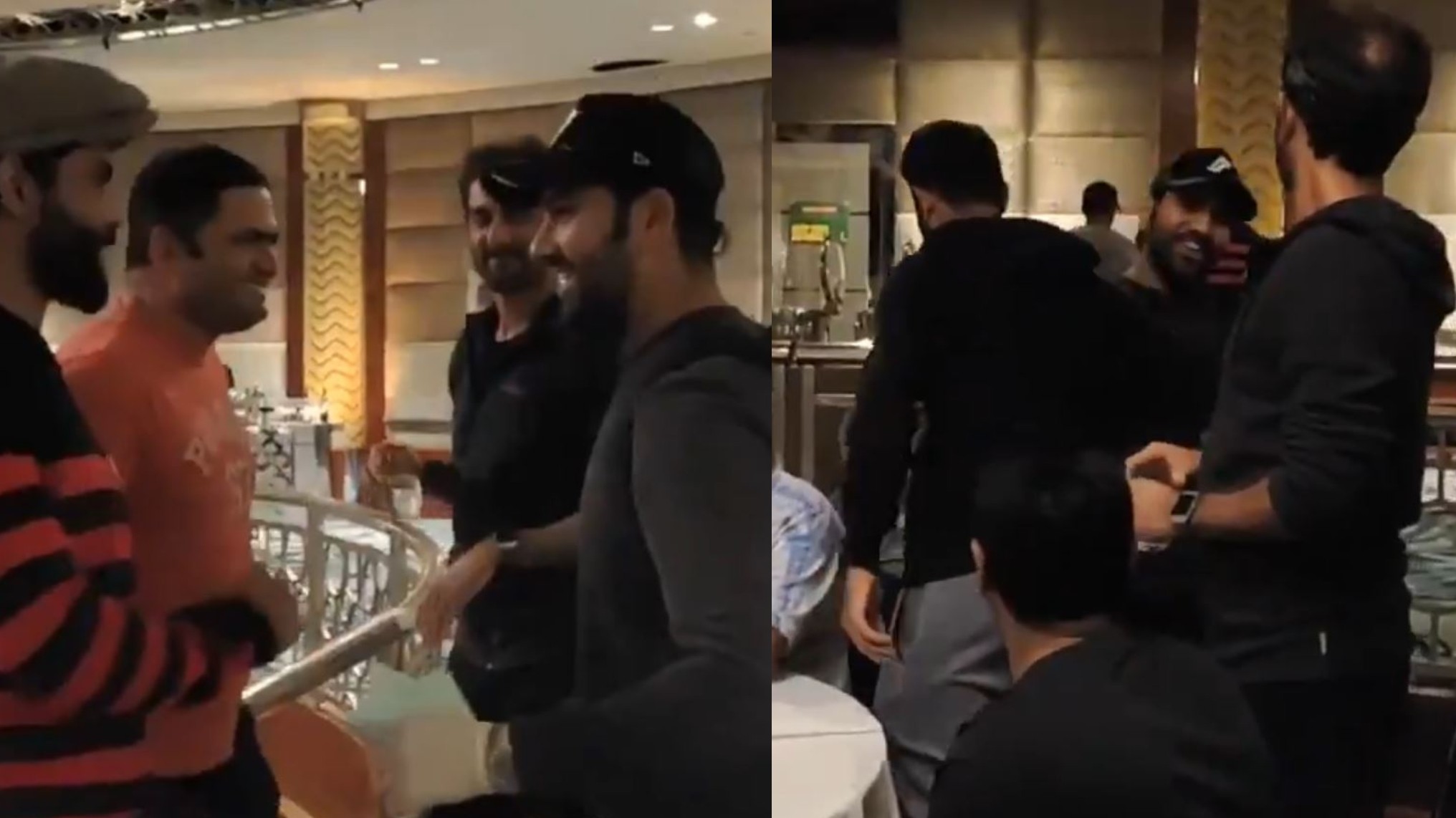 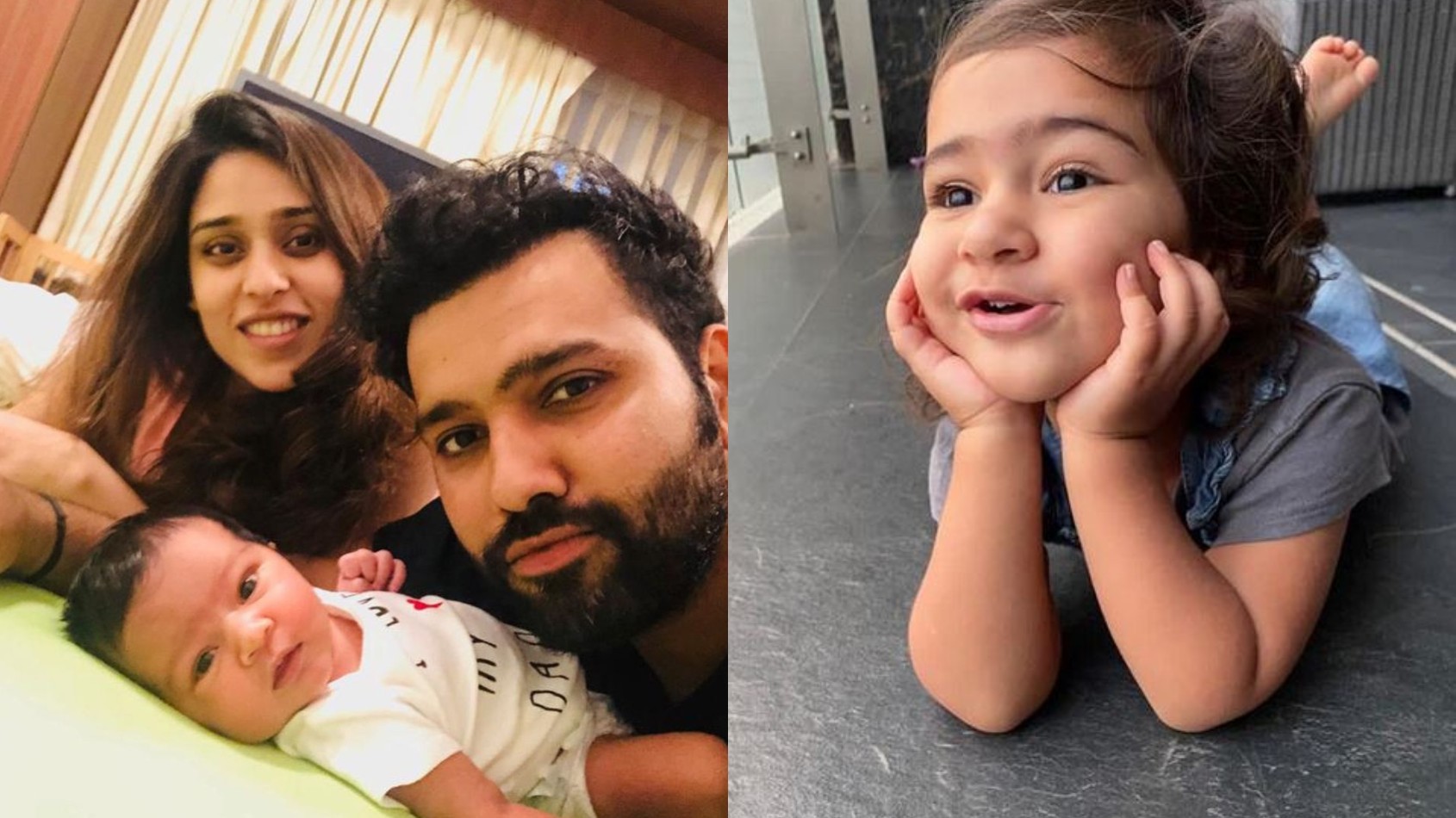