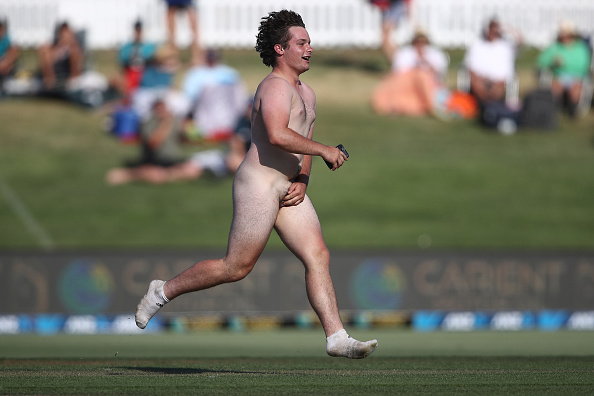 Shaheen Afridi removed the New Zealand openers cheaply to reduce the hosts to 13/2, before Kane Williamson (94*) and Ross Taylor (70) put on 120 runs for the third wicket to resurrect the innings. Afridi also got rid of Taylor, but then Henry Nicholls (42*) added an unbeaten 89-run partnership with the captain as New Zealand went into stumps at a healthy score of 222/3.

Only 87 overs were bowled on the first day, and Williamson who is eyeing his 23rd Test hundred would have surely loved at least one more over to have a chance of reaching his hundred before close of play, but it was not possible. Apart from Pakistan's slow over-rate, there was another reason for them to be three overs short.

A male streaker came running into the playing area while covering his private parts with his hand. The security guards had to put in some hard yards to catch hold of him before taking him off the ground, thus wasting precious time which possibly meant played a role in Williamson's hundred not being completed today.

Here is a video clip of the hilarious incident: 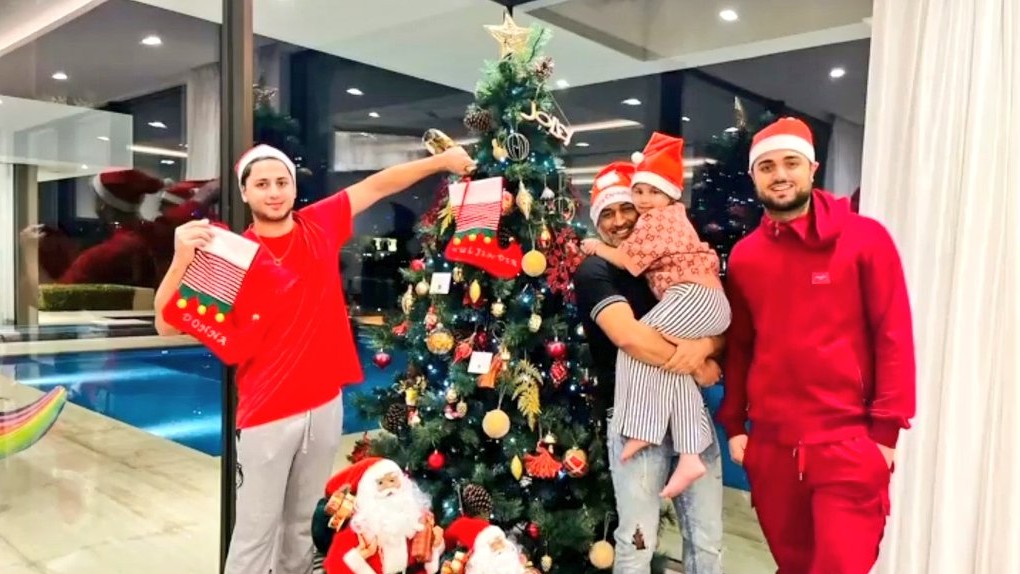 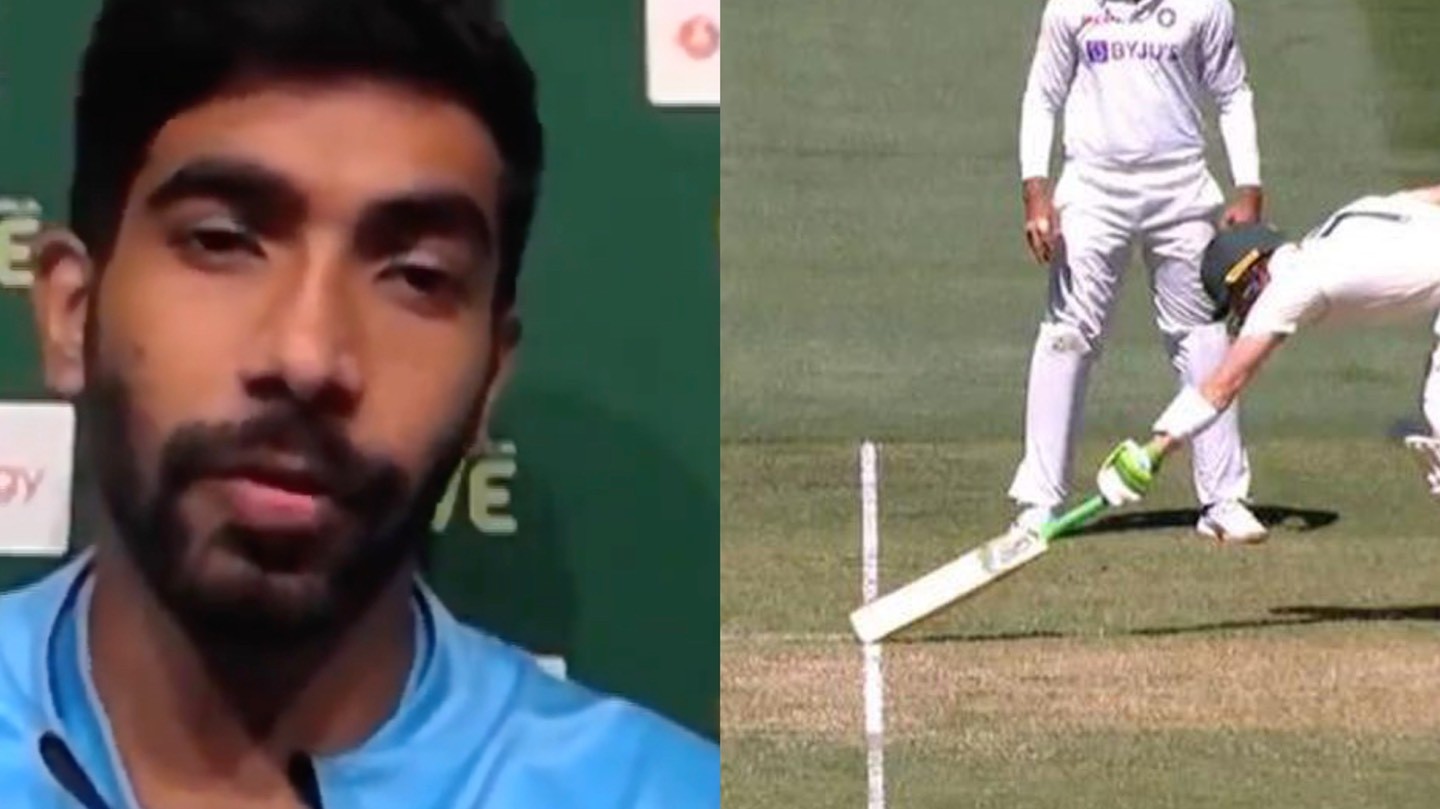 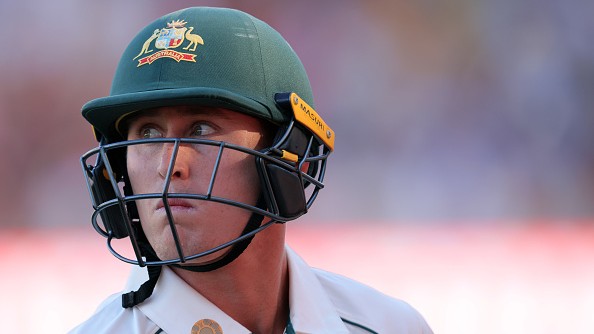