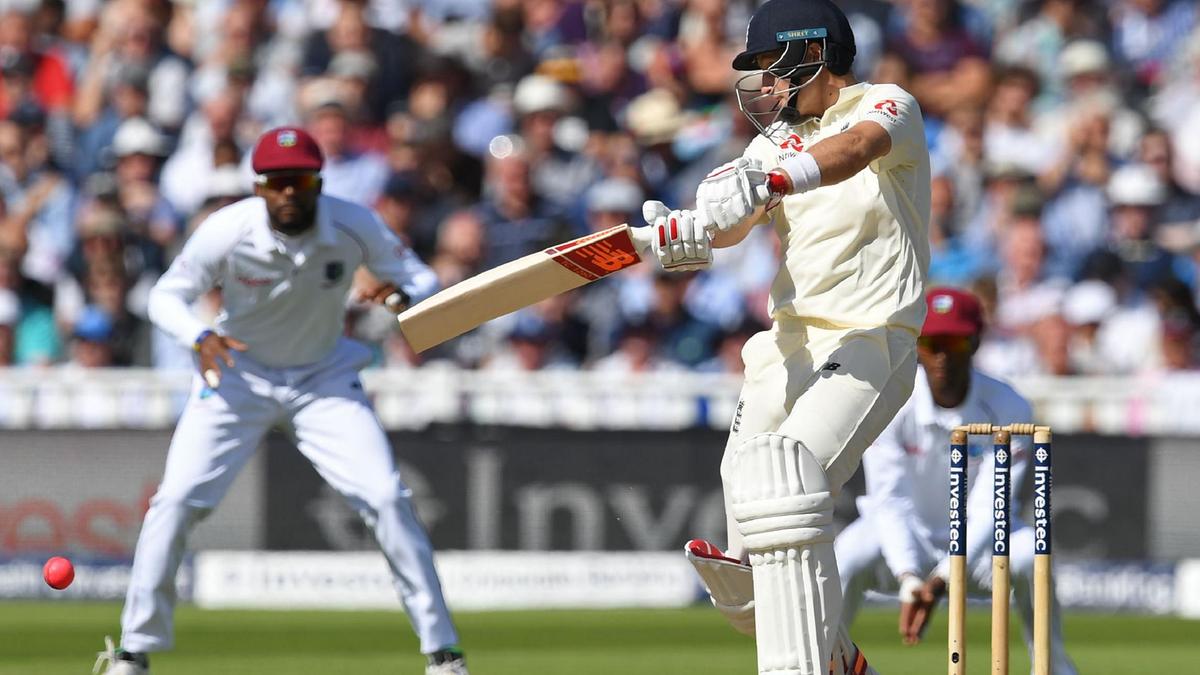 Batting legend Brian Lara has advised the Jason Holder-led West Indies team to consider the three Tests against England as four-day games since he believes the visitors don't have the firepower to last five days.

According to Lara, West Indies have a formidable bowling attack but their batting department is a cause of concern for him.

The opening Test of the England-West Indies series in Southampton, starting July 8, will be historic as it marks the return of international cricket since March following the COVID-19 hiatus.

“They (West Indies) have to be able to pounce immediately. England are not beaten very easily at home and are overwhelming favourites,” Lara was quoted as saying by BBC Sport.

“They have to hit the road running and stamp their authority on England. I don't think they can last five days, so they have to take these games in four days. They have to establish a lead and keep it,” he added.

Lara, who has scored a record 11,953 runs for the West Indies in 131 Tests, stressed on adaptability if the West Indies are to retain the Wisden Trophy, having clinched it the Caribbean last year.

"It's going to be a series that's watched all around the world and everybody is hoping to see a competitive series," said Lara, who scored 34 Test centuries.

"It would mean a lot to all West Indians if they could win. If they play good cricket on the first day of the Test series, show they have the mettle to perform against England, that's the key."

The entire series will be played in the bio-secure environment. The playing conditions will also be slightly different, considering the ICC has discontinued the usage of saliva for ball-shining among other changes amid the pandemic. This is expected to make life difficult for bowlers.

Manchester will host the second and third Tests from 16-20 July and 24-28 July respectively. 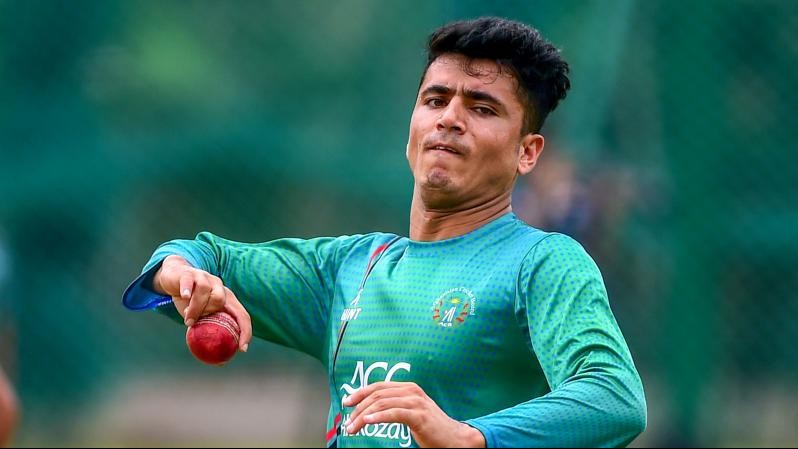 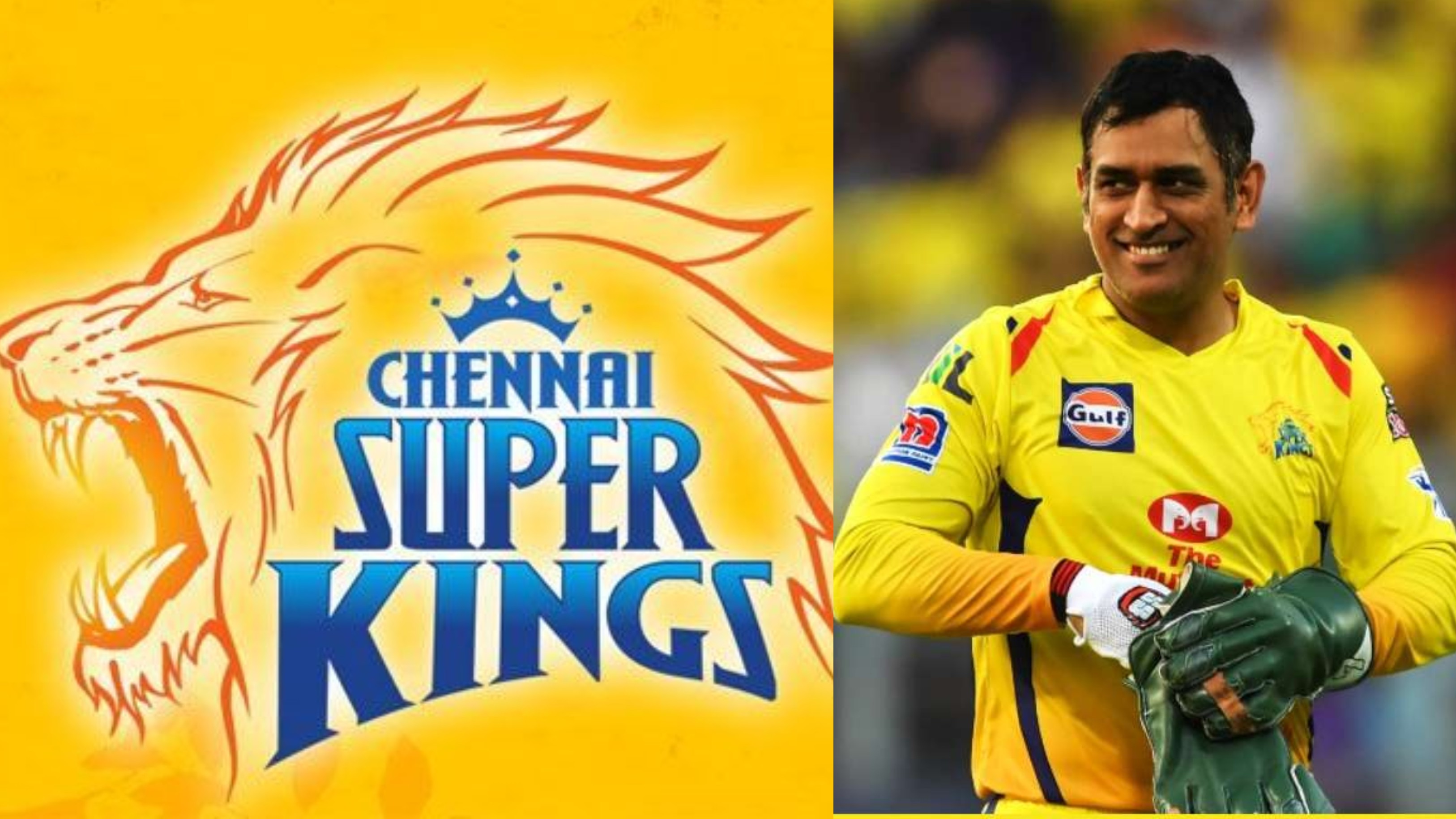 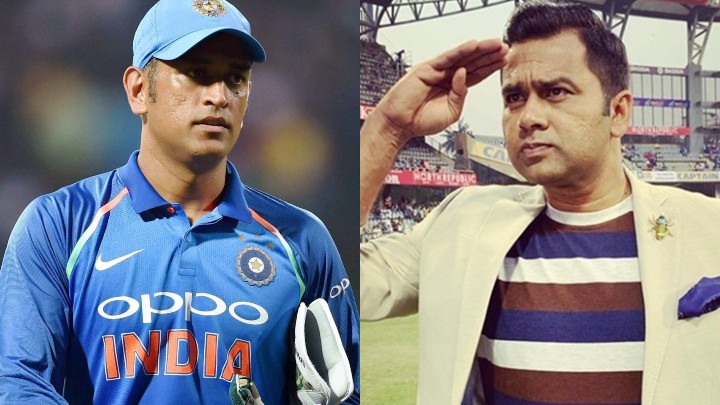