Broad last missed a home Test in 2012 when he was rested by the team management. 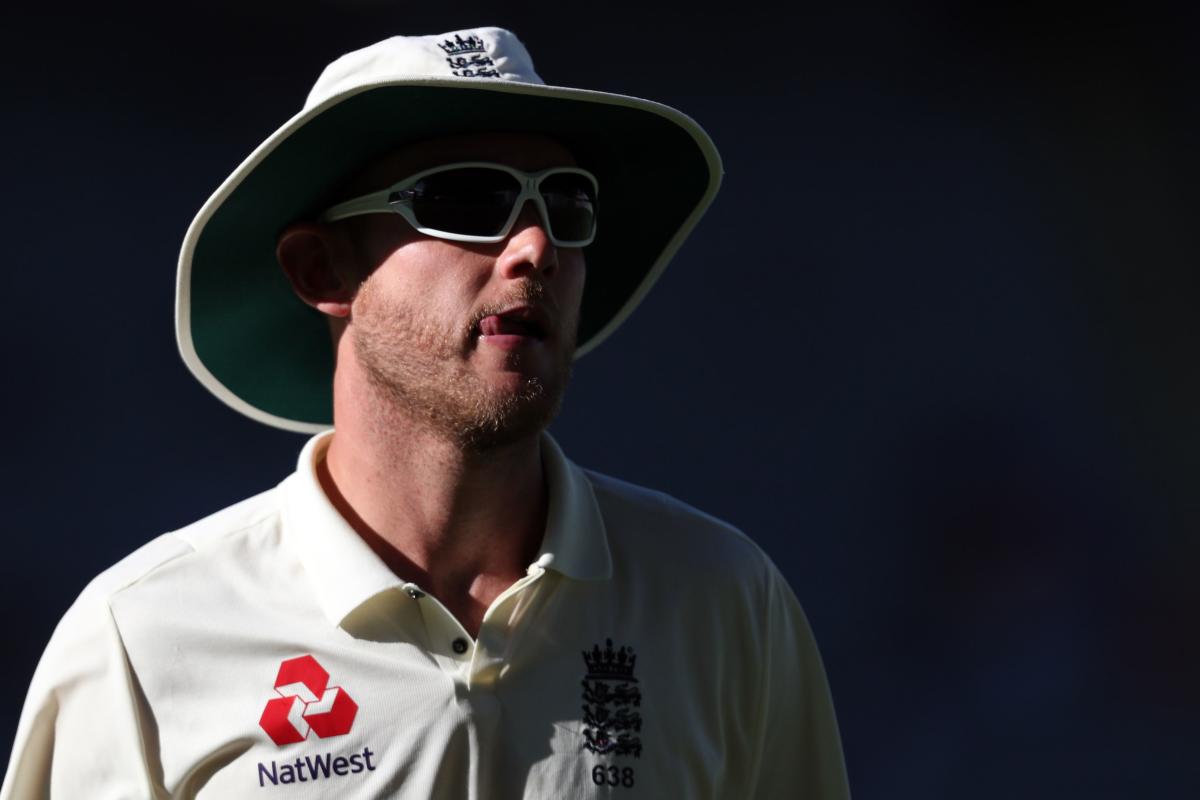 England's veteran pacer Stuart Broad could warm the benches for the first Test against West Indies, starting July 8, due to tactical reasons, with Jofra Archer and Mark Wood potentially making the side together at the Ageas Bowl in Southampton.

"Broad faces the prospect of missing a first home Test match in eight years as England give(s) serious consideration to unleashing the dual pace of Jofra Archer and Mark Wood at the earliest opportunity," reads a report in The Guardian.

With the country's highest Test wicket-taker, James Anderson, a certainty in the line-up, Wood and Archer both having recovered from their injuries suffered on the tour of South Africa and Dom Bess likely to be the team's only spinner, Broad's place in the XI is suddenly in doubt.

England has long craved out and out pace in its bowling attack and the temptation hence to field Wood and Archer both could work against Broad, who, as he showed in the last year's Ashes, however, is still a fantastic exponent of swing & seam in those conditions.

"With no spare batsman in this final group for Wednesday and one spinner, Dom Bess, it leaves the make-up of the seam attack as the only issue still to be debated by Chris Silverwood, the head coach, and Ben Stokes, his stand-in captain," the paper reported.

Despite good showing in the inter-squad warm-up game, Chris Woakes would most probably miss out.

Broad last missed a Test at home in 2012 when he was rested for the game against West Indies. The 34-year-old with 585 scalps is England's second-highest Test wicket-taker behind Anderson.

With the curtailed summer set to see England playing back-to-back six Test matches, including ones against Pakistan as well, the team management could adopt a rotation policy with regards to its fast bowlers. 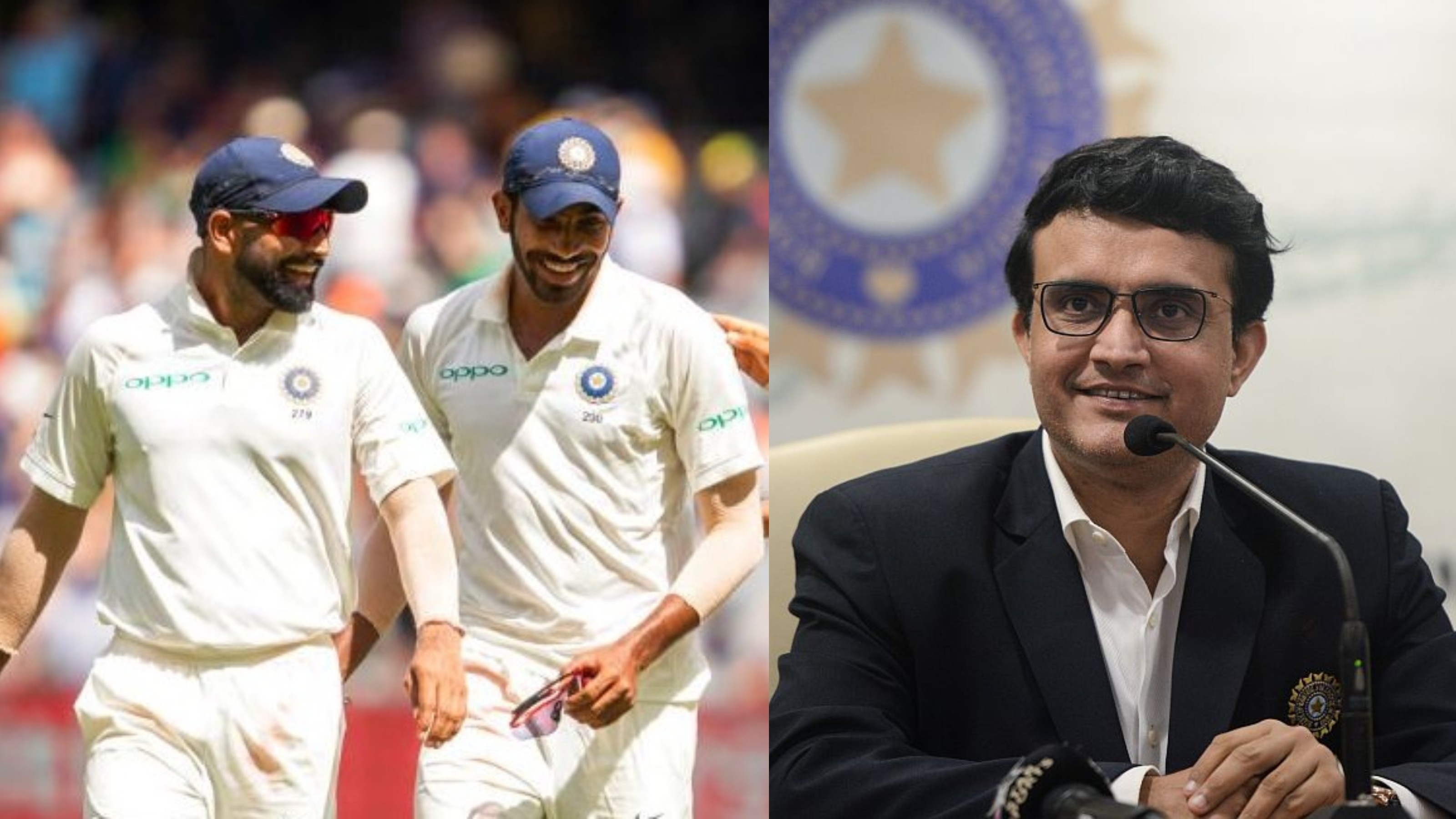 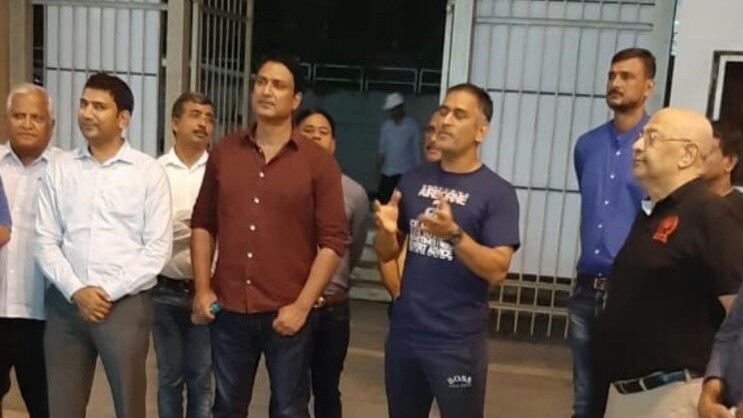 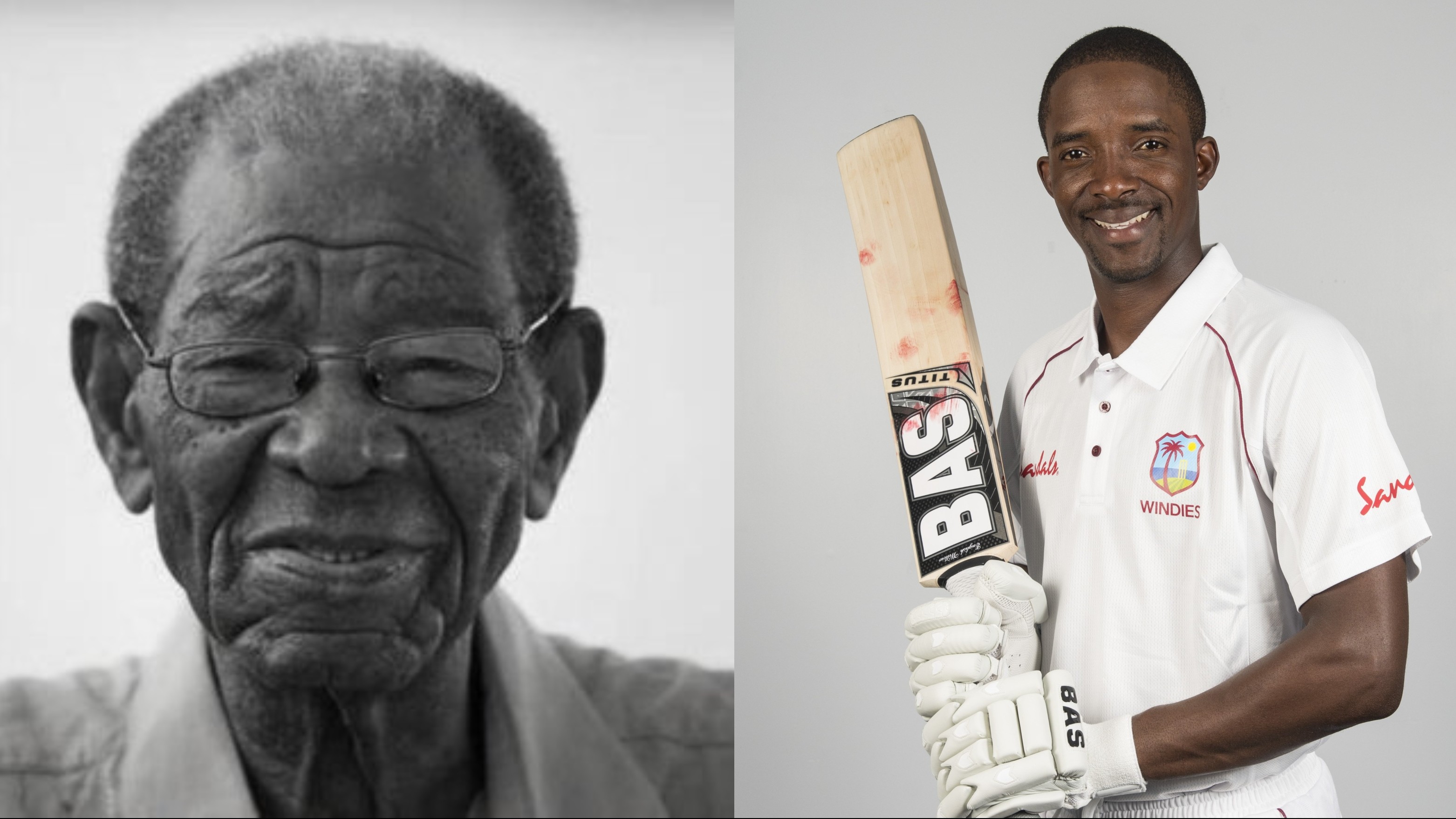