Stokes could lead England in the first Test against West Indies in Southampton. 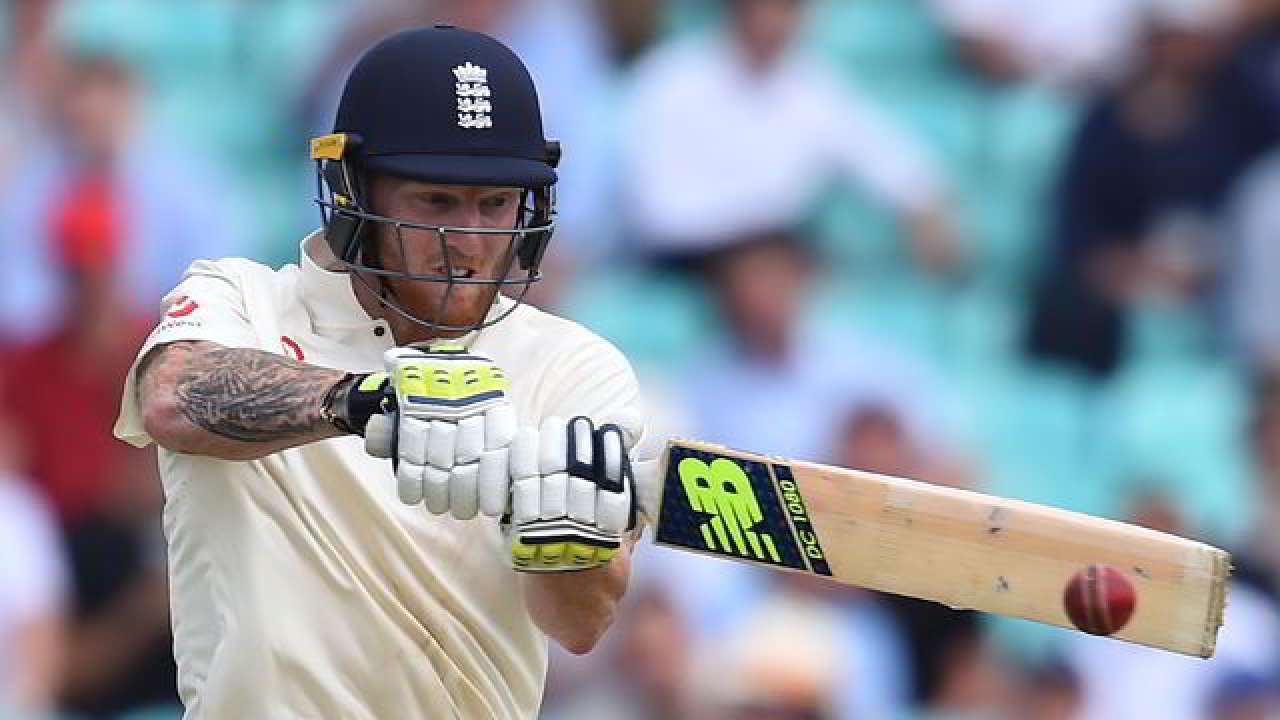 All-rounder Ben Stokes considers the opportunity to lead England at the international level a "huge honour", even if that happens only once in his career.

Stokes seems destined to captain England in the first Test against West Indies in Southampton from July 8, with regular skipper Joe Root set to miss the series opener as his wife is expected to give birth to their second child around the same time.

"I’ve given it a little thought but not really dived into it yet," Stokes said in a virtual news conference on Monday (June 29).

"I mean, it’s not like it’s not a big deal. Getting the opportunity to captain England is a huge honour. Even if it’s only the once, you can say you captained England."

"So it’s something that I’m looking forward to if the opportunity presents itself. But also I know I’m only stepping in to take over the reins because of Joe’s personal situation," he added.

Stokes was removed as vice-captain in the aftermath of the contentious 2017 Bristol nightclub incident. A position he was reinstated at during the last summer, where he was key to England's successful 50-over World Cup campaign and also the drawn 2-2 Test series against Australia.

"If I’m being honest, I’m not one of those who people would necessarily associate with being next England captain. But I am looking forward to the opportunity of doing it."

Apart from challenges on the field, for Stokes, if he leads, the task will also be to try and ensure his team adjusts to the abnormal, bio-secure environment the Test at the Ageas Bowl will be played in amid COVID-19 pandemic.

"Being able to learn from Cookie and Joe Root in different situations in the game has rubbed off on me and will put me in good stead for all the situations a Test match can throw at you,” he said.

“At the same time we have some experienced guys out on the field I can use like Jimmy (Anderson) and (Stuart Broad) Broady, so many people to throw ideas off."

"I always try to set an example in terms of commitment and attitude. When it comes down to what to do in a situation it will always be a positive route," Stokes concluded. 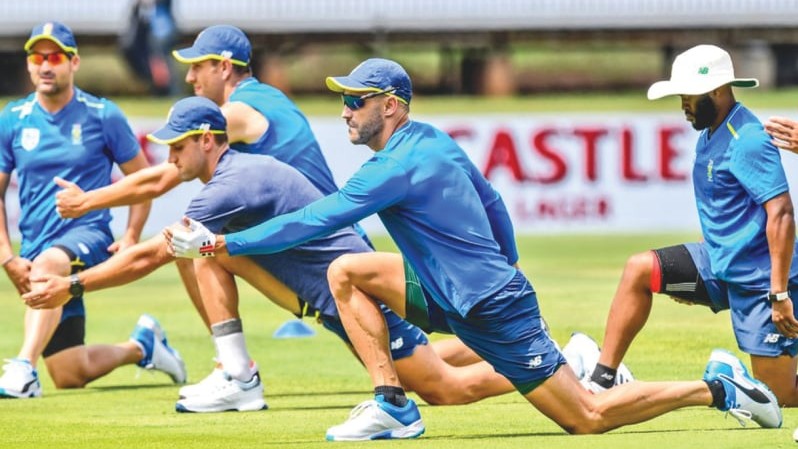 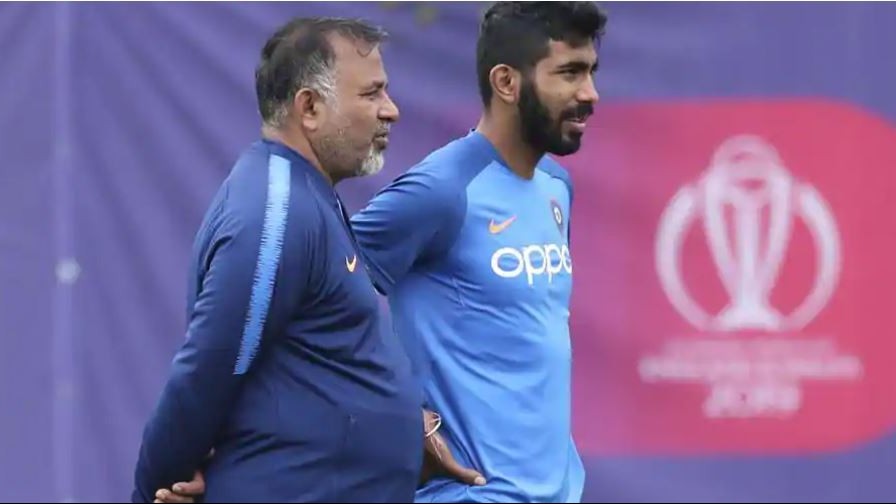 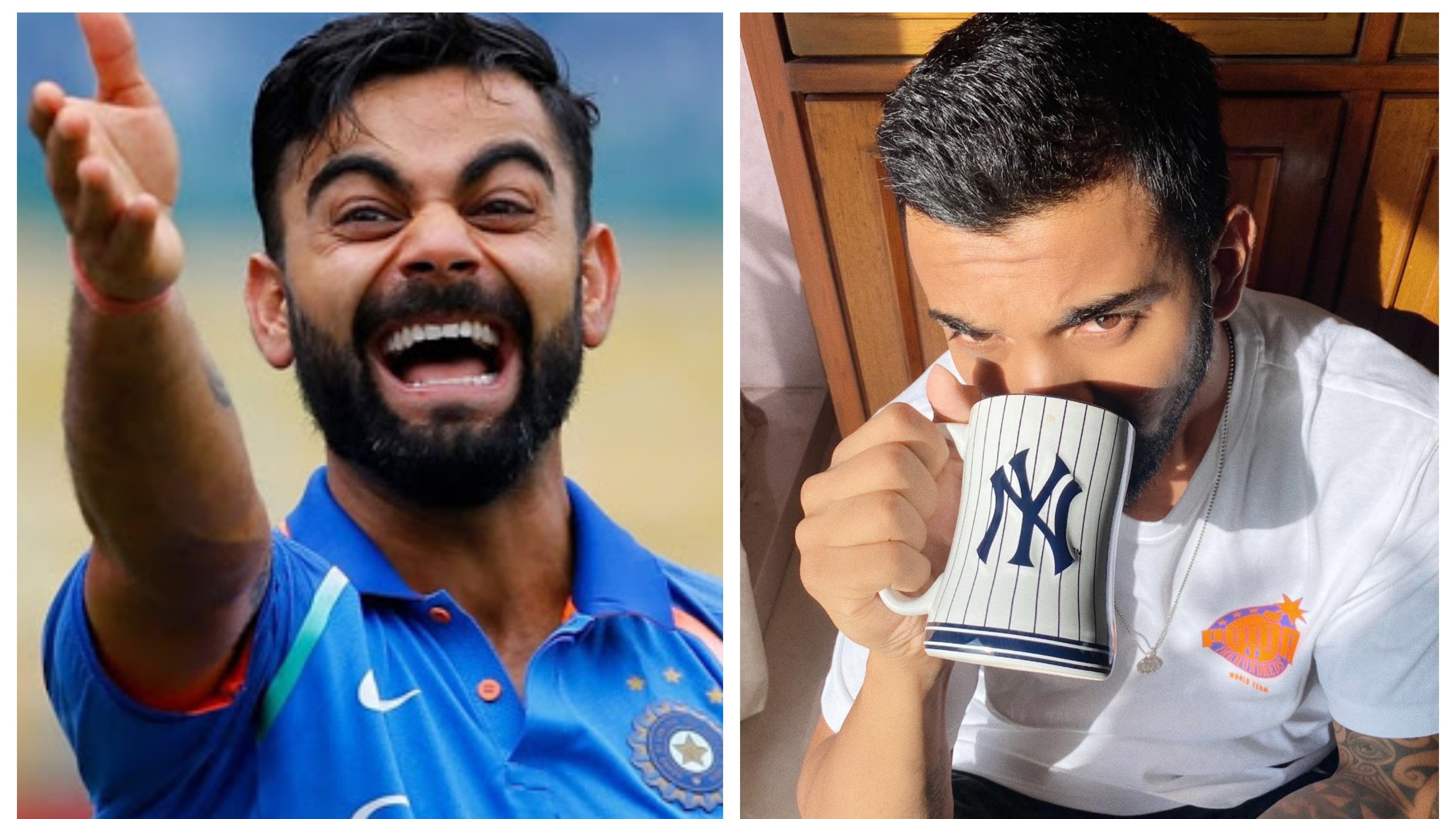